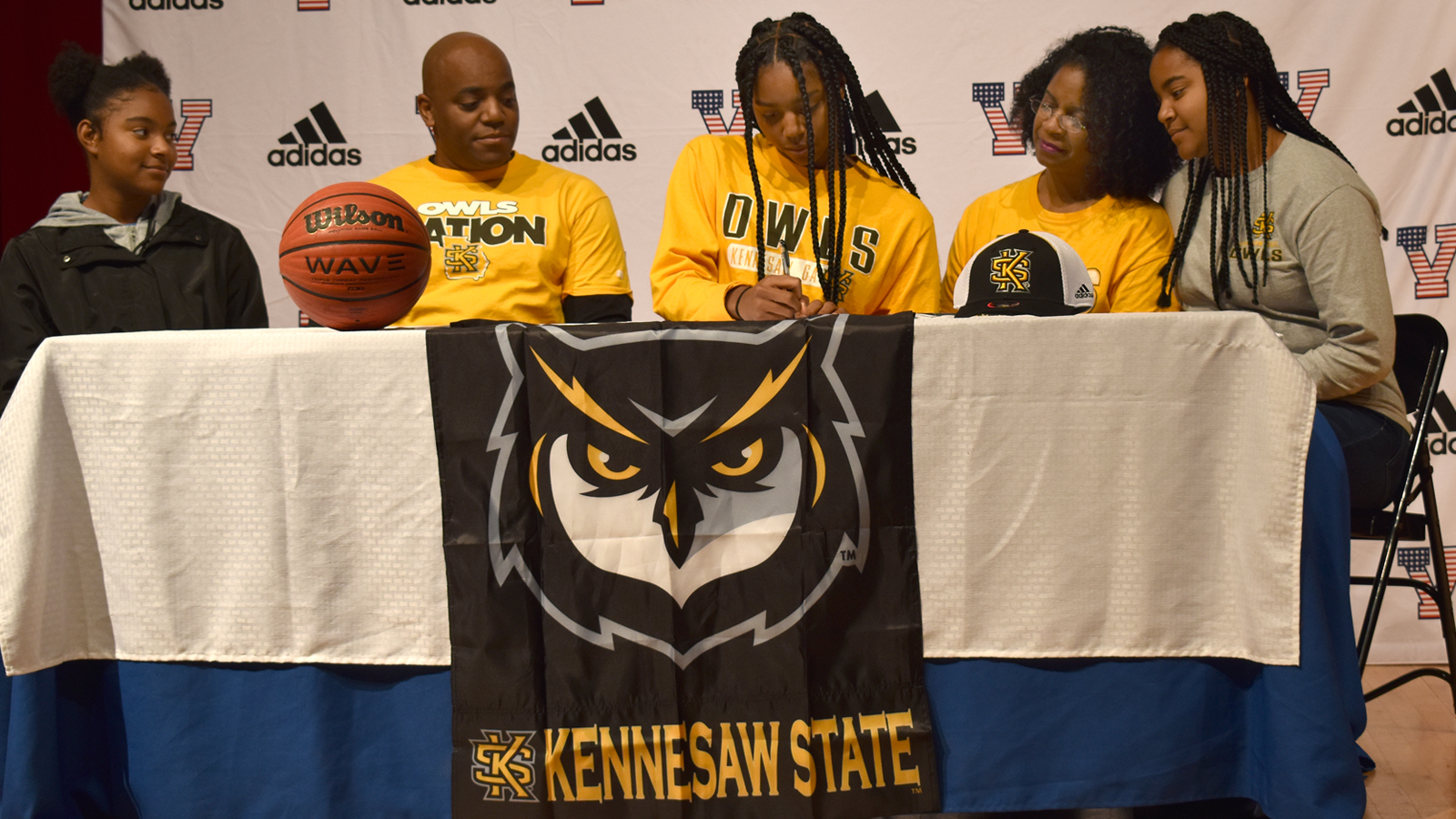 “It’s been an honor to coach her and to get to know her as a young lady,” said Head Coach Nicki Miranda. “She’s been a part of our program for four year, and varsity letter wearer for those four years.

“Not only has it been a privilege coaching her (in basketball),” she continued, “but also teaching her in weights.

“So I’ve had the opportunity to get to know her, and we’ve had a wonderful time together. She has a contagious personality and a wonderful smile, and brings lots of energy to our team and teammates and makes others around her better.”

Miranda continued that Jones also had a great leadership style – as evidenced by the fact she was named a team captain for the second year in a row. Miranda also said when Jones arrived as a freshman she said she had the goal of playing Division I basketball. To which she replied: “I told her we would do everything we can to get that goal, and she has worked very hard to achieve that.”

She added: “Because of her talent and skill set she carried much of the offense and workload the past couple of seasons. She’s so dominate in the post and draws double, triple coverage. She’s one of the best offensive rebounders I’ve ever coached.”

Numbers – not just rebounds but overall – testify to that. As a junior, Jones had 21 double-doubles. She had three games where she had 20-plus rebounds and holds the single game record for rebounds. That is 25, which came against Buford in the Elite Eight. She also tied her single-season rebounding record last year with 283. “I think she’s going to crush it,” this year, Miranda said. She also holds the career record for rebounds at 874 and is 79 points and 126 rebounds shy of a 1,000. “I’m confident she’s going to get that this year (as well),” Miranda said, adding, “I’ve said this before and I’ll say it again. Many of her points have come from her relentlessness on the boards. And that’s going to be a huge attribute at the next level for her. Because that’s a lot of effort and hard work. Rebounding, it’s usually not the glory part of basketball. It’s the ‘grunt’ part.

Miranda said Jones plans to major in sports medicine with a minor in psychology, but had one final word on Wednesday before she inked her intent: “I’m super proud of what you’ve accomplished,” she laughed. “But (remember, we) still have a region and state championship to win.” 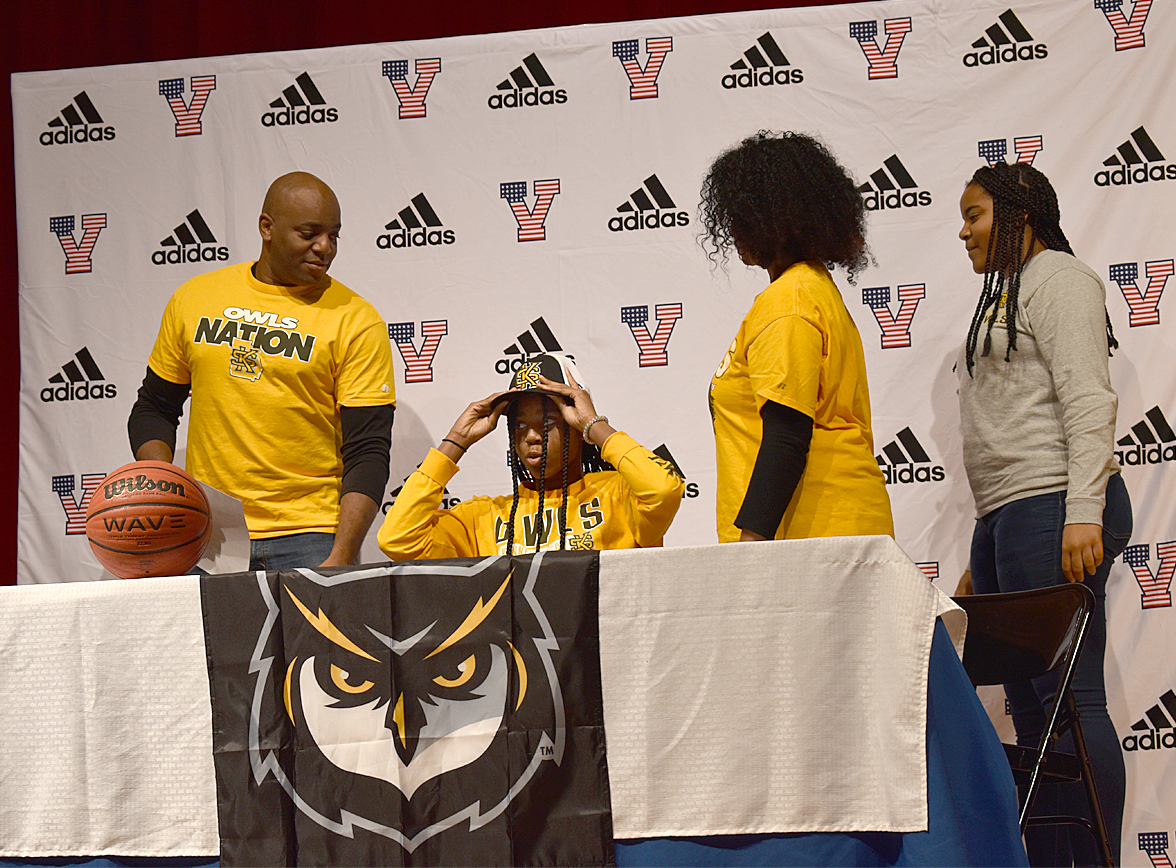