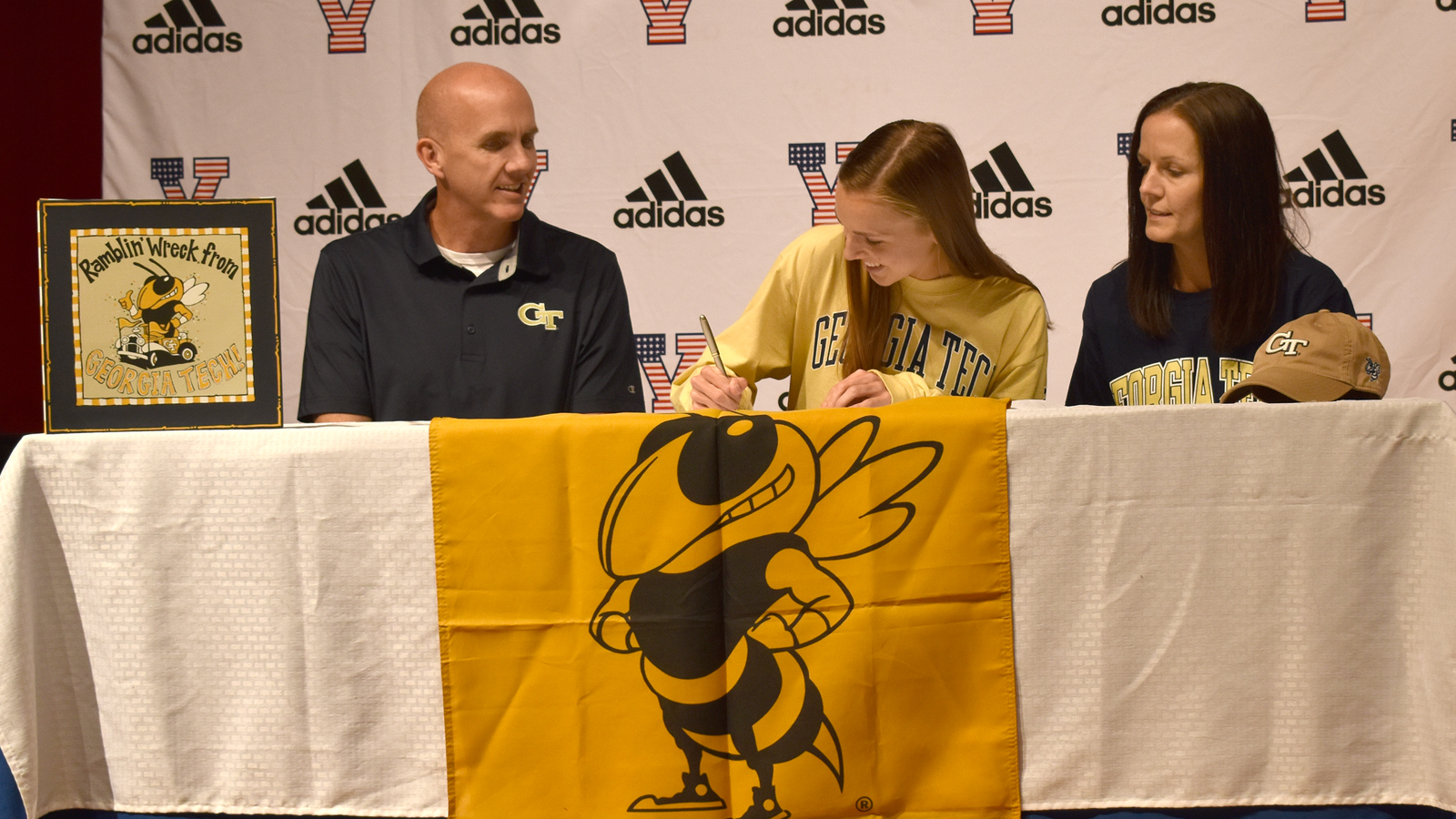 “It is such an honor and privilege to have someone who loves running, someone who has the energy and enthusiasm … more than any runner we’ve had in the 10 years here at Veterans,” said Cross Country Head Coach David Shepherd.

“Kenzie, she won’t tell you this because she’s humble, but she’s not just a good runner, she’s a great athlete. She’s a great student, and the thing that stands out the most, (when) she entered here in ninth grade we all knew she was going to be a great runner. But, it was her consistency, and her availability. She just shows (up).

“You know, running is not just a lot of hype and circumstance that’s in a moment. It’s a process, and she has every single year gotten better and actually improved the people around her without all this talking, by (her) walk and her run.”

By way of “walk,” Shepherd explained it was on multiple levels. One was “spiritually,” her “great testimony” and coinciding with that was the fact: “She’s not coming at you and preaching to you and pounding you, but just in her day-to-day life. She is never asking for much. She is never a demanding person. She’s never been a prima donna. She just kind of shows up and does the work.”

The payoff has been multiple awards – accolades. She won the county and region championship multiple times. In cross country she’s been in the top six at state multiple times and this past year was runner up. She has also won state in track and field.

“She’s the fastest, not just the top performing, but the fastest female athlete we’ve ever had in Warhawks sports,” Shepherd said.

“It’s truly an honor and really humbling to coach someone who really loves running,” he said. “And she loves the competition and she loves just the fact of making herself a better runner every day. That’s truly something rare that’s happened with all of us and it’s truly been a privilege to watch her for four years.

“She’s going to be really missed by me and her teammates because she just sets such a great example for everyone to quietly go about her business and excel at the level she has. It’s just truly an honor to be able to coach her.” 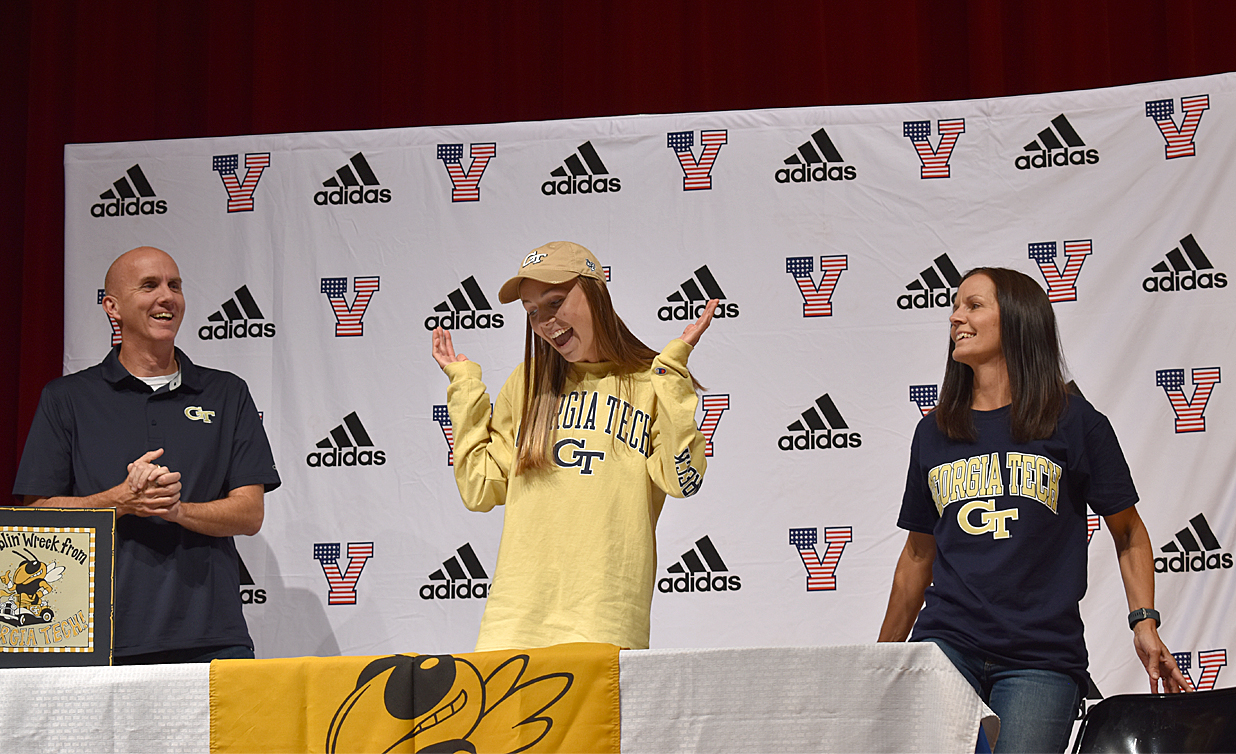