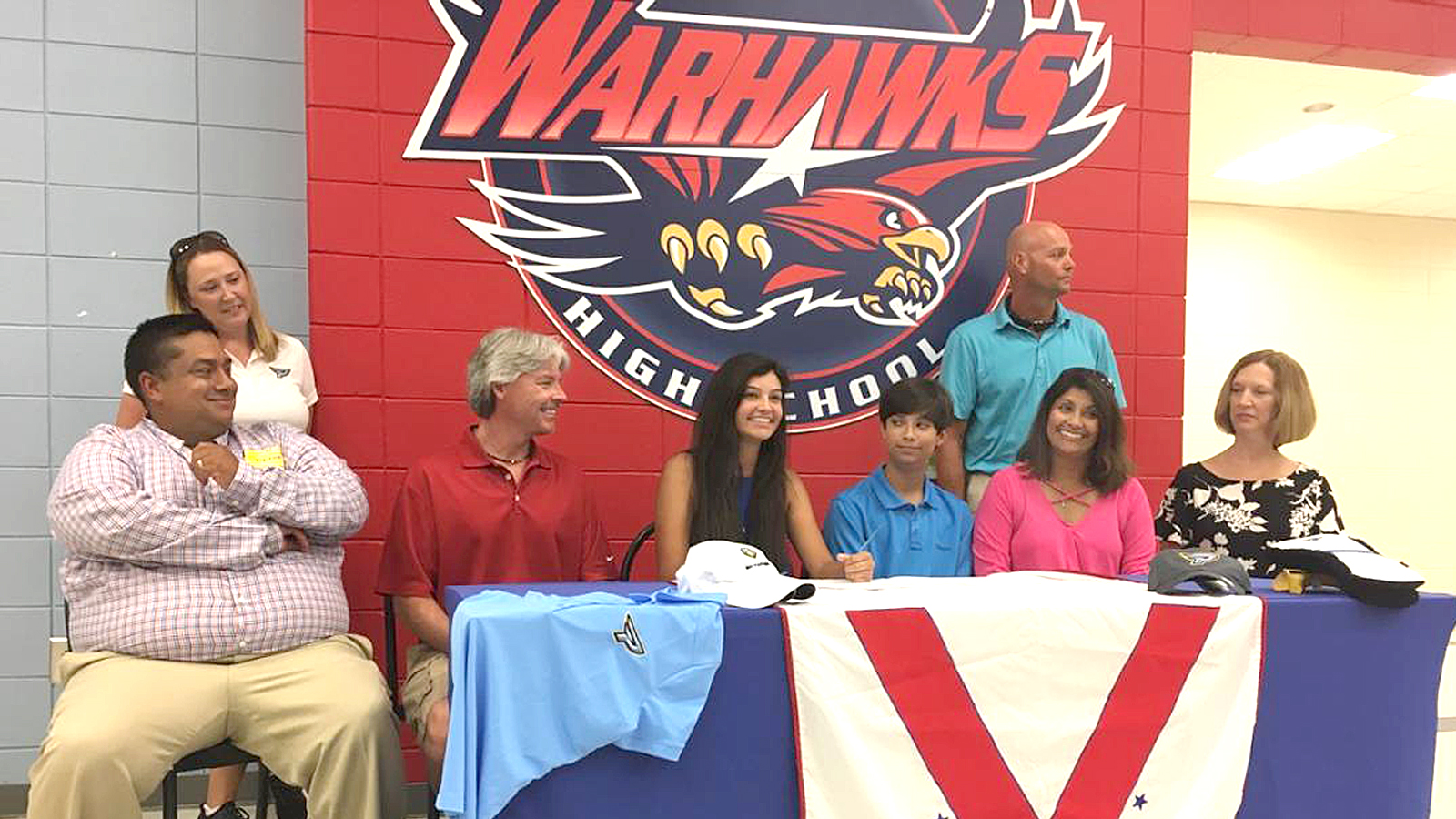 Veterans High had two sign scholarships Thursday at the school. 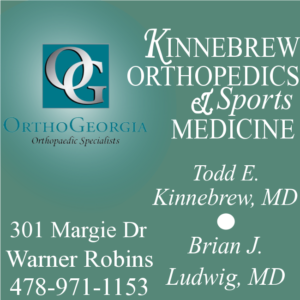 Carrington Kee will be continuing her basketball career and education at Brewton-Parker in Mount Vernon and Ana Thorne will be doing likewise – in golf – at Point University in West Point.

“I would say I put in a lot of work,” said Kee of the obvious – what it took to get there. She leaves behind a number of accomplishments, four of which were new records for the Lady Warhawks. Among those were: most points in a season and most points in a game.

She also had 78 3-pointers in her career, scored in double figures 19 teams, was a team captain and First Team All-Region. “Ever since I was a child,” she continued of the effort, “continuing to pursue my dream of playing basketball at college.

“That’s one of the things I wanted to do in life and I’m excited to finally achieve that goal.”

One of Kee’s favorite memories was the team making the state championship game last year. “I felt very accomplished and achieved by doing so,” she said.

Overall she said she’s excited to get on with the next stage in her life, but added she’ll miss the Veterans administration, Head Coach Nicki Miranda and her basketball teammates. 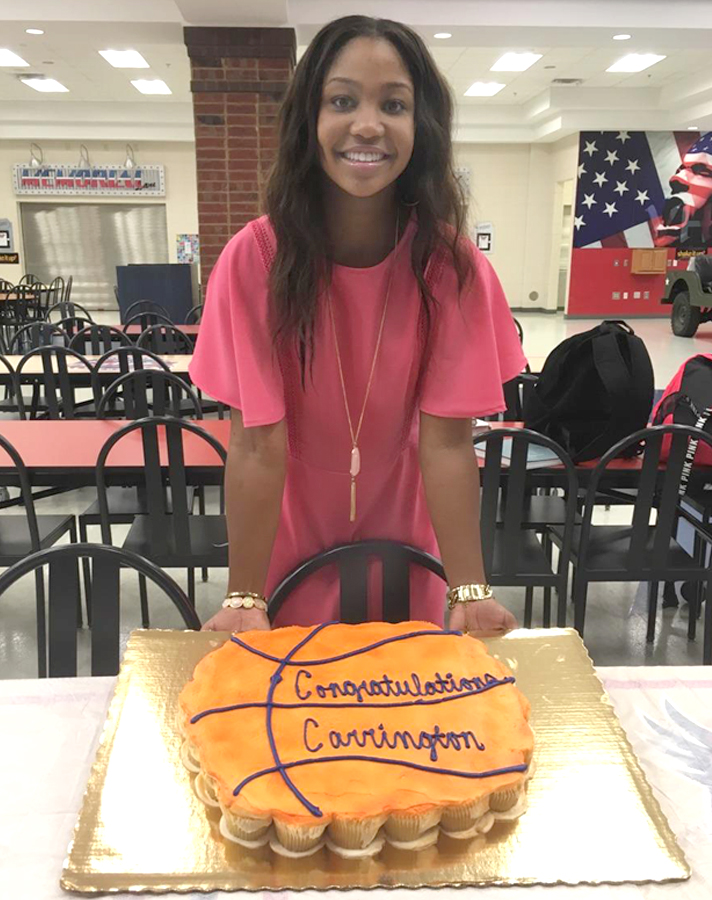 “They’ve had a big impact on my life,” she said. “And Veterans has taught me a lot of the high school things and the college things I need to know going forward in my life.”

Brewton Parker, she added: “I can say Brewton Parker was one of my options (in relation to the other offers) because it was closer to my house and I felt like they (the Lady Barons) are just like my old teammates (at Veterans).

“I feel like we have a lot of things in common. The coaches are also very nice and I believe they’ll look for the best in me.”

As far as Thorne, she liked the fact Point is “really small” and with a “Christian background, which I really love,” she said.

“I think college is going to be a lot of fun and I’m really excited to be on the golf team and be a part of such a great tradition.” (The Lady Skyhawks placed third twice and fourth once in three events in April. They were also fifth out of 11 teams at the NAIA-AAC Direct Qualifier Tournament held at Callaway Gardens April 17-18.)

Thorne said her favorite golf memory was shooting a personal best of 73 and winning low medalist at the Blue Devil Invitational.

That may change, however, as Veterans – the Area 1-AAAAA champion (over six schools versus the usual four) – competes at state May 22-23 (at Oak Mount Golf Club in Carrollton). 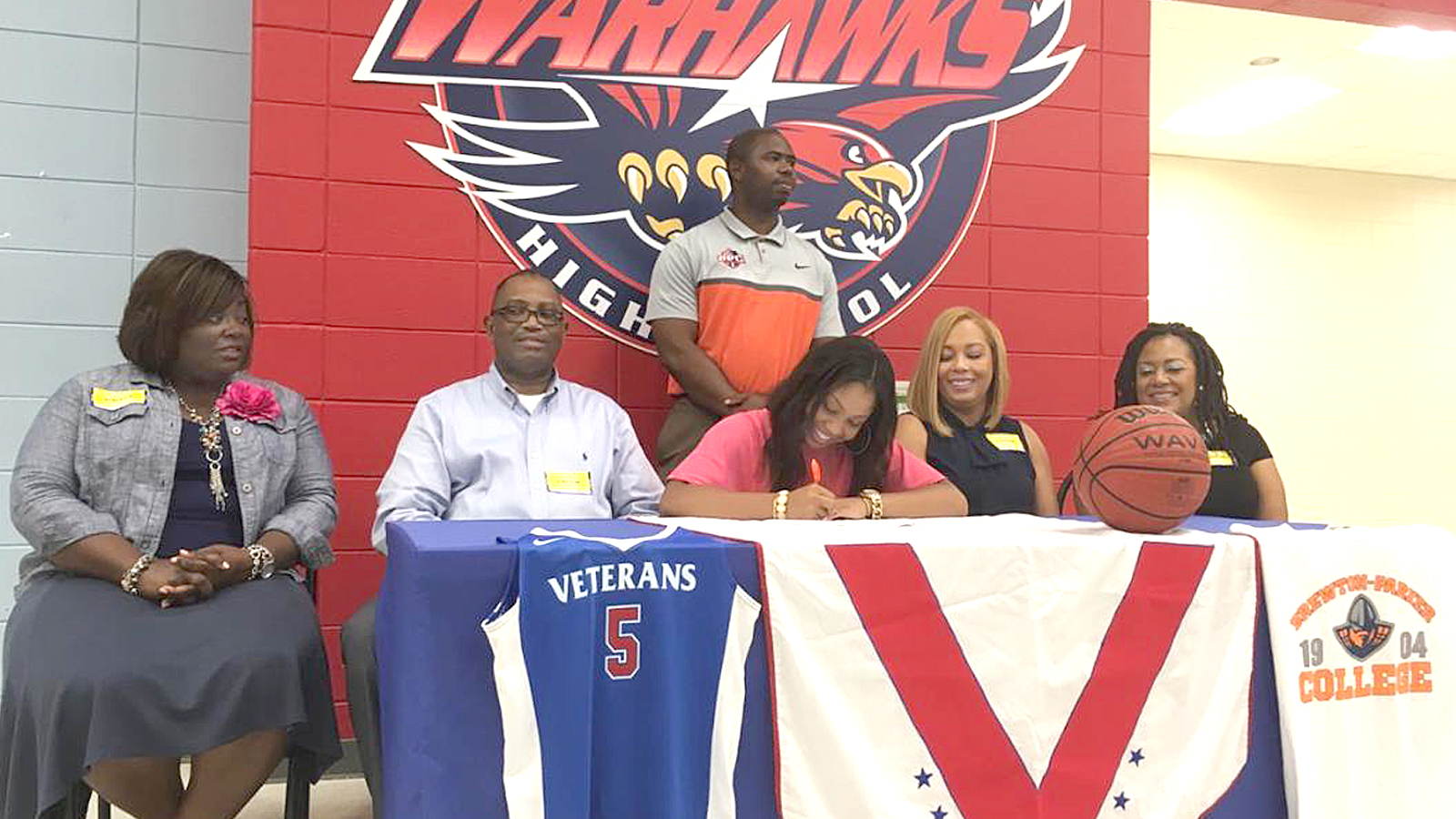