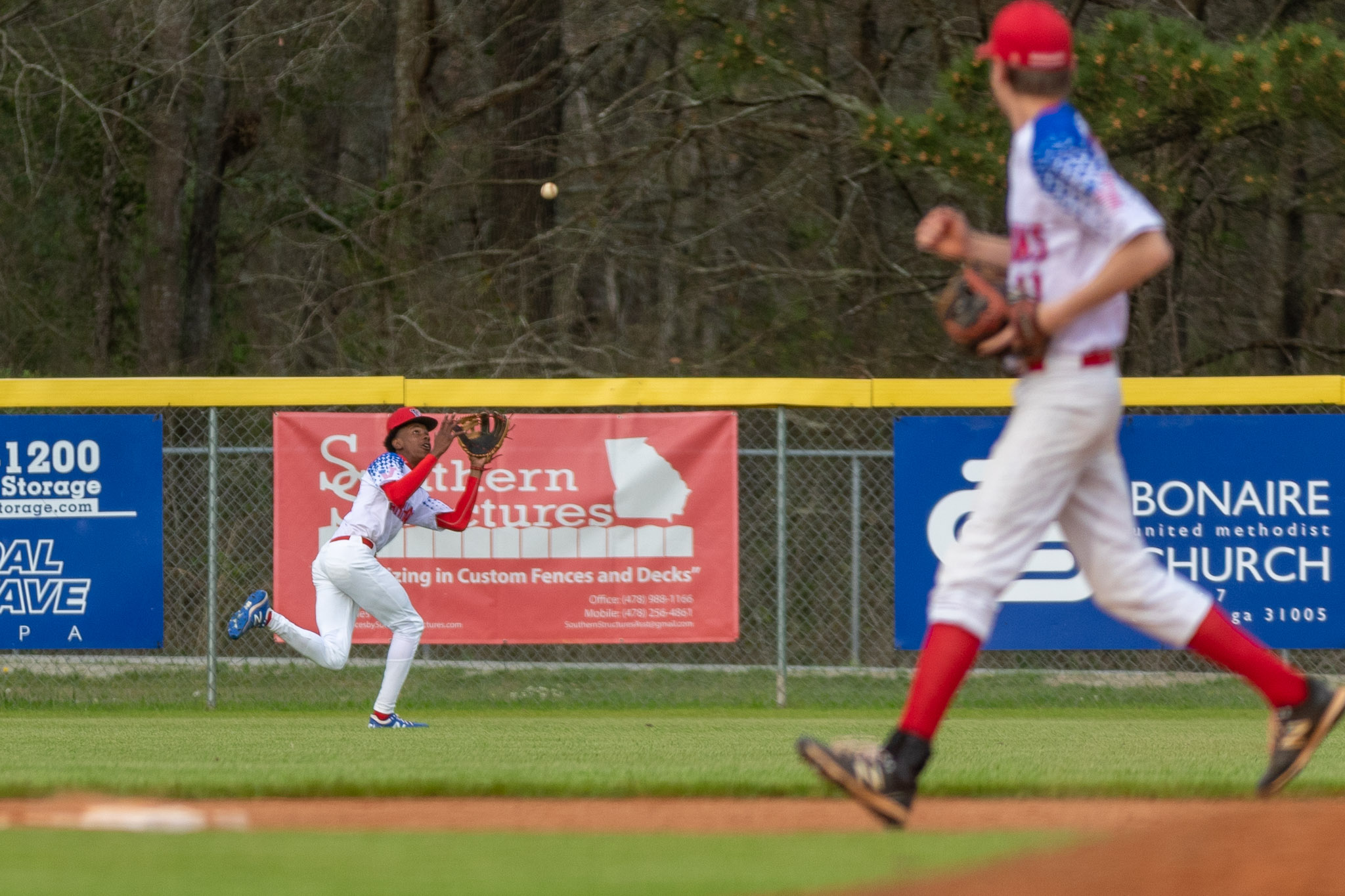 Walks, errors, a lack of offense. You could look at either as a reason Veterans was unable to get past Ware County Tuesday in the two teams’ first Region 1-AAAAA meeting at Veterans.

Walks. Starting pitcher Tanner O’Neal gave up six in three innings of work. (He was relieved by Evan Bussell, who gave up three hits and two runs.) Two came to start the second but the Warhawks worked around them. They weren’t as luck in the fourth. A lead-off walk to Landon Dean, followed by a fielder’s choice and a player being hit by a pitch, lead to Jett Justice’s sacrifice fly.

Errors. Veterans was charged with five. The one on Jordan Aspinwall’s ground ball to open the sixth led to two more runs, although back-to-back singles by Courtland Sirmons and Justice did the damage.

Lack of offense. The Warhawks managed only one hit. That was by Al Lorenzo. It came to lead off the bottom of the fourth but, after being sacrificed to second, he was left stranded. Mark Lauritsen also walked. His free pass came in the first but he was left on third following Lorenzo’s fielder’s choice. Jamie McDaniel and Clifford Pless were also hit by a pitch. Both of those came in the fifth – McDaniel to lead off and Pless with two outs. Both were left stranded.

The Warhawks went in order the two innings following. 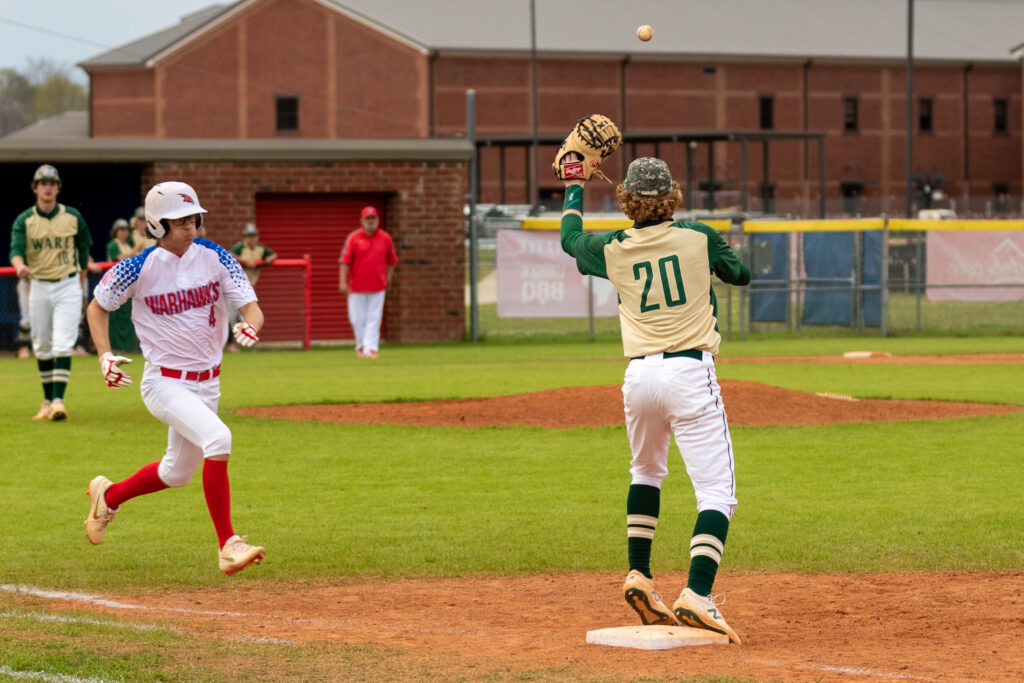 It was tight early, as neither scored in the first or third.

Ben McDow earned the win with five innings of work. He scattered five hit, gave up one run while striking out two and walking one. Bryant relieved him. He gave up the other two hit, struck out four and walked one. 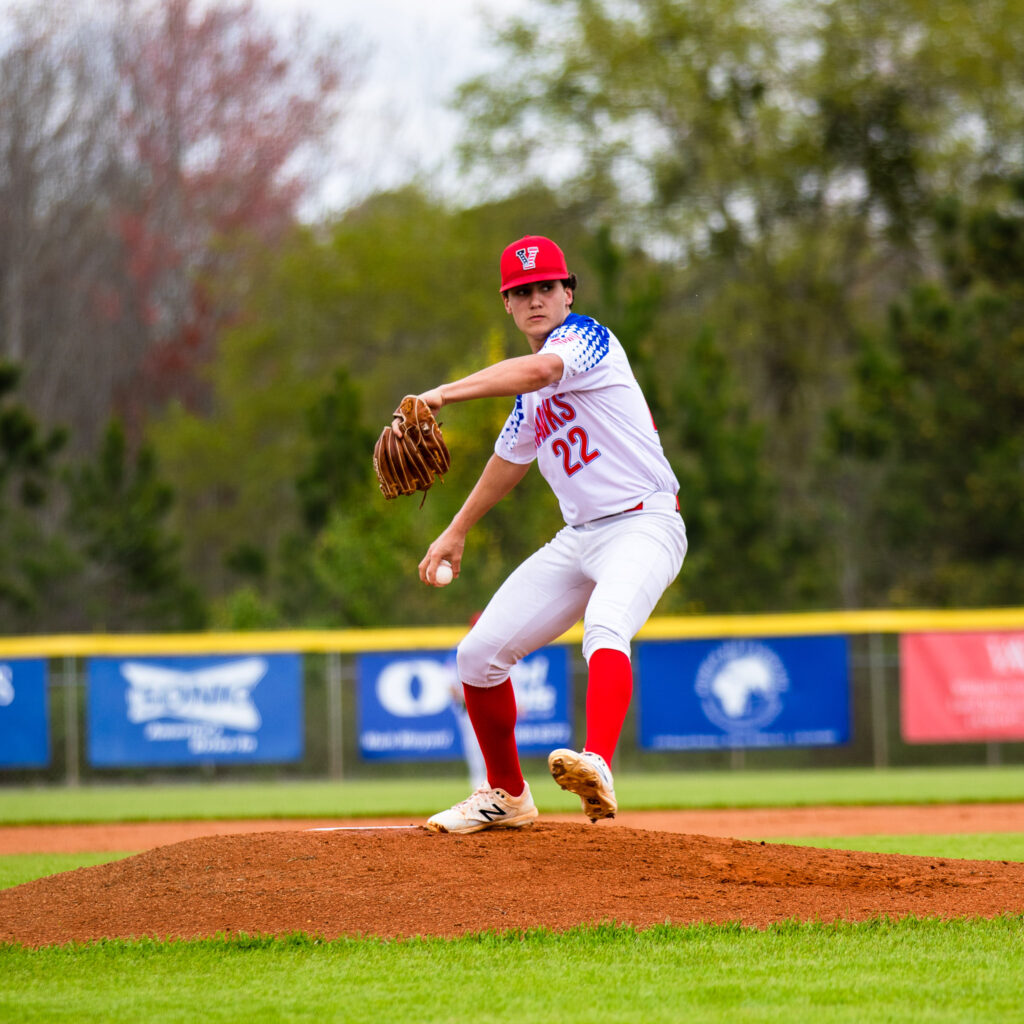 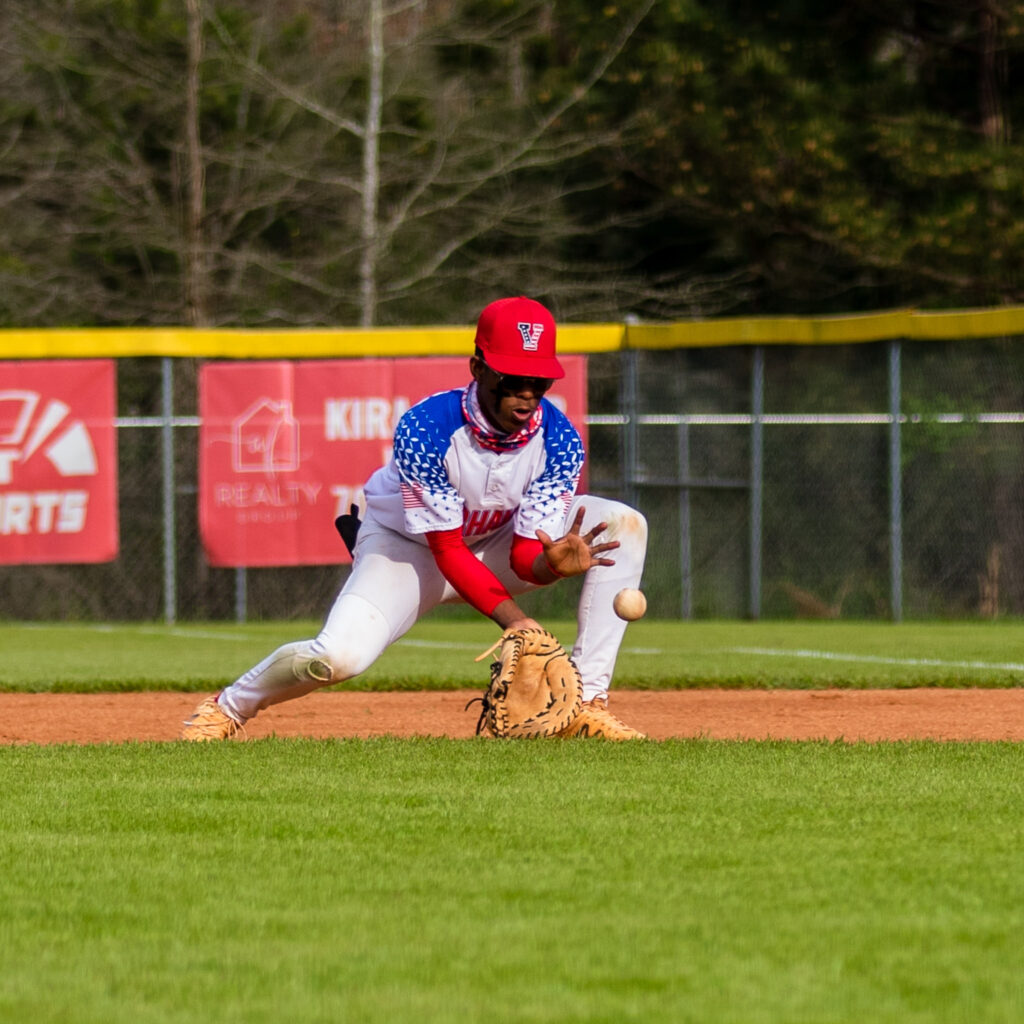