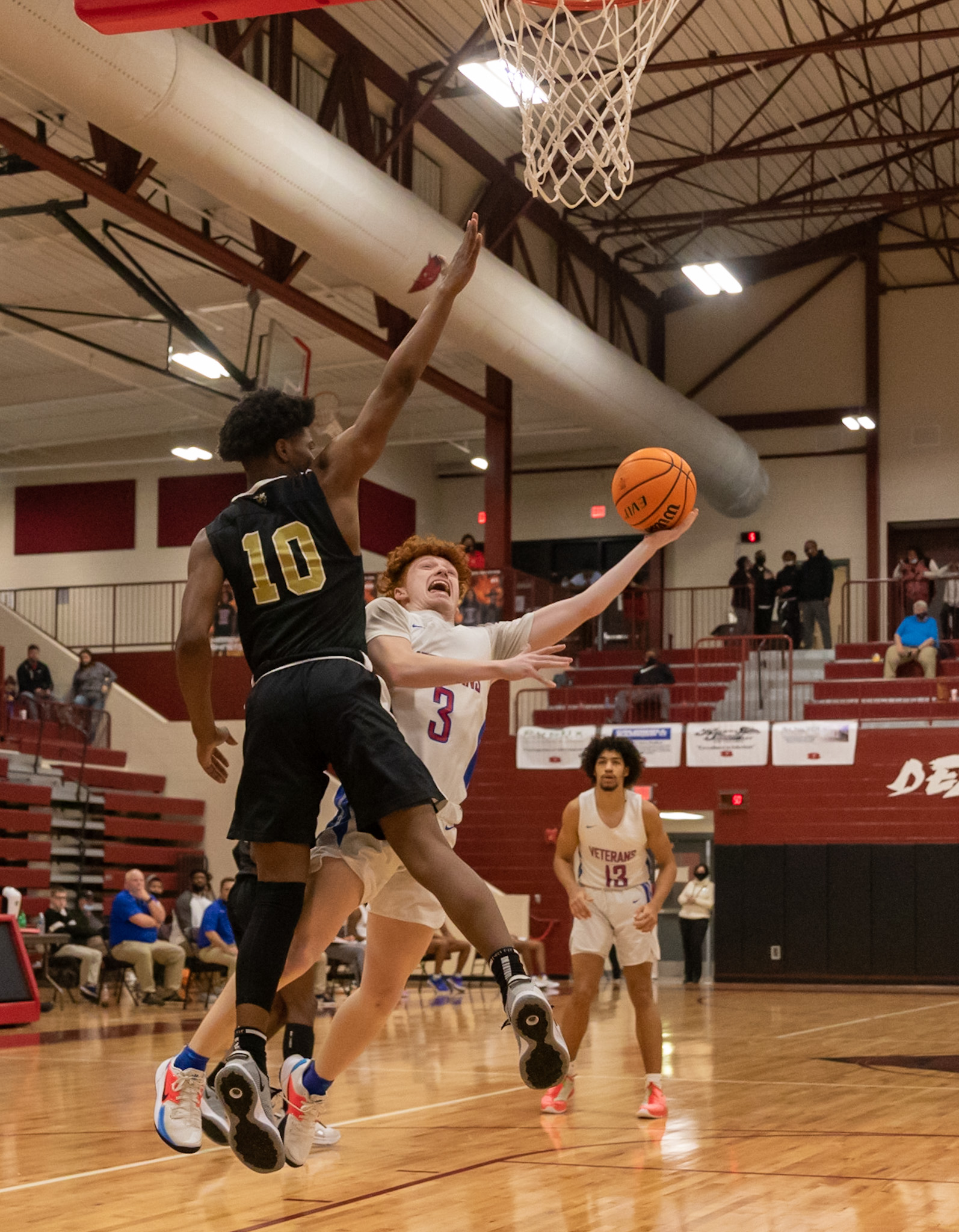 Or at least it was for T.J. Grant. The Veterans High School junior was right on time three times (actually, a lot more than that) in the Warhawks’ Region 1-AAAAA semifinal game against Wayne County Wednesday at host school Warner Robins.

His 3-pointer at the sound of the first-quarter buzzer put Veterans up 13-12. His shot from closer up as the second half buzzer sounded provided two more and tied the game at 28 and his bucket a second before the third quarter was over made it 45-43, Warhawks.

He went on to finish with 26 points, tops for all scorers, and Veterans went on to beat Wayne County 61-51. It will play Warner Robins Friday – at Warner Robins – at 8:30 p.m. for the region championship.

The game was actually a lot closer than expected, at least on paper. The Warhawks beat the Yellow Jackets 70-56 back on Feb. 5 and 65-54 back on Feb. 9. Although those scores were just as tight the play down on the court couldn’t have been any tighter Wednesday night.

In fact, Wayne County kept pace with Veterans up until there were just over two minutes left to play. With just over three minutes left to play, it was just 52-50, Veterans. Grant then hit a basket. DeAngelo Hines, who finished with 23, got one. Aaron Jones hit from the floor as did Ryland Pereda. The Warhawks finished the quarter outscoring the Jesup squad 6-1. Jones finished with seven and Pereda two. Tahj Williams, who also had seven rebounds, chipped in five.

Wayne County was led by a pair, Rodrick Digsby and Jameson Johnson. The first had 13, the second 16. 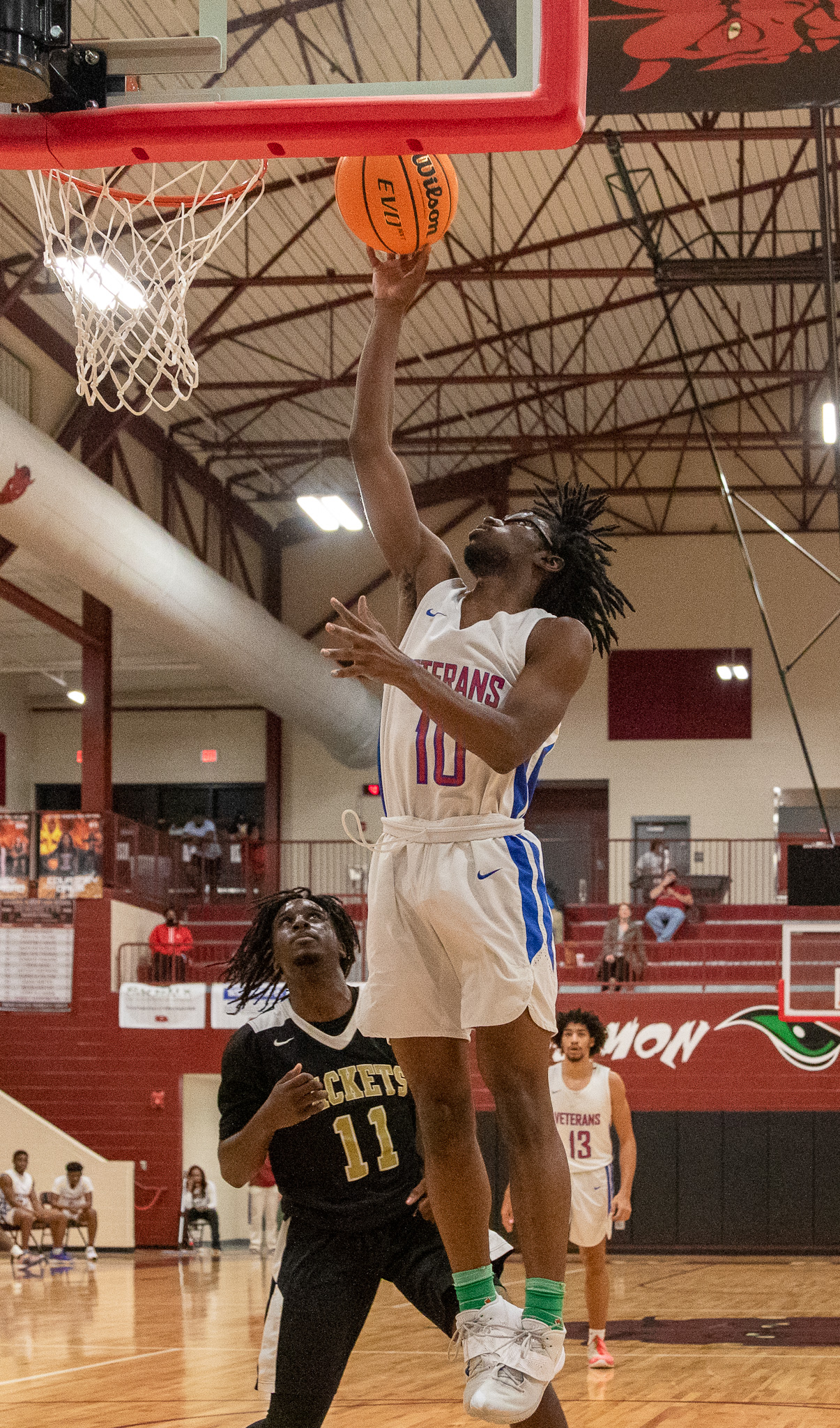 Warner Robins got its finals spot with a 65-60 win over Coffee. It was not quite as close, although the final score was an achievement for the Trojans as they trailed by double digits a good part of the way.

The Demons were led by Jaden Terry, who had 15. Rashuan Tomlin had 14 and Cam Perkins and Jordyan Keith each chipped in 13. 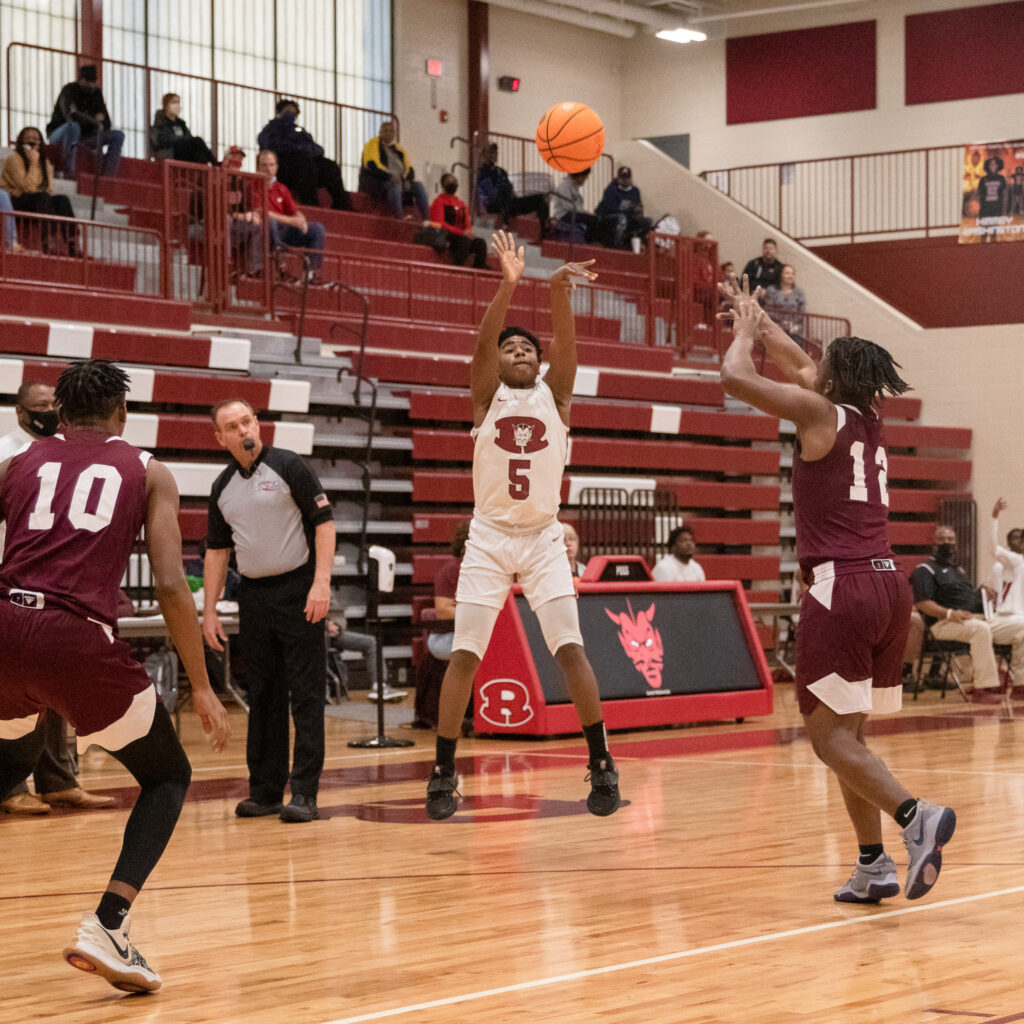 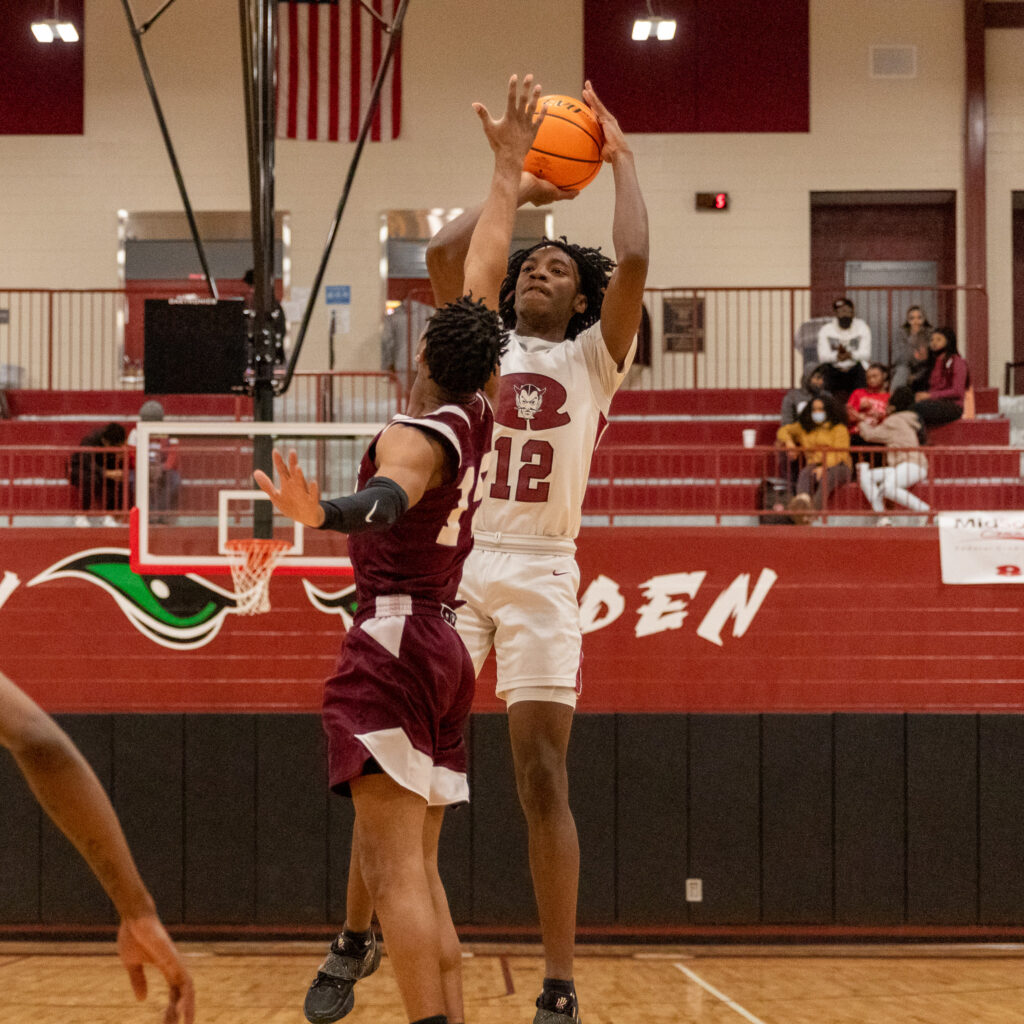