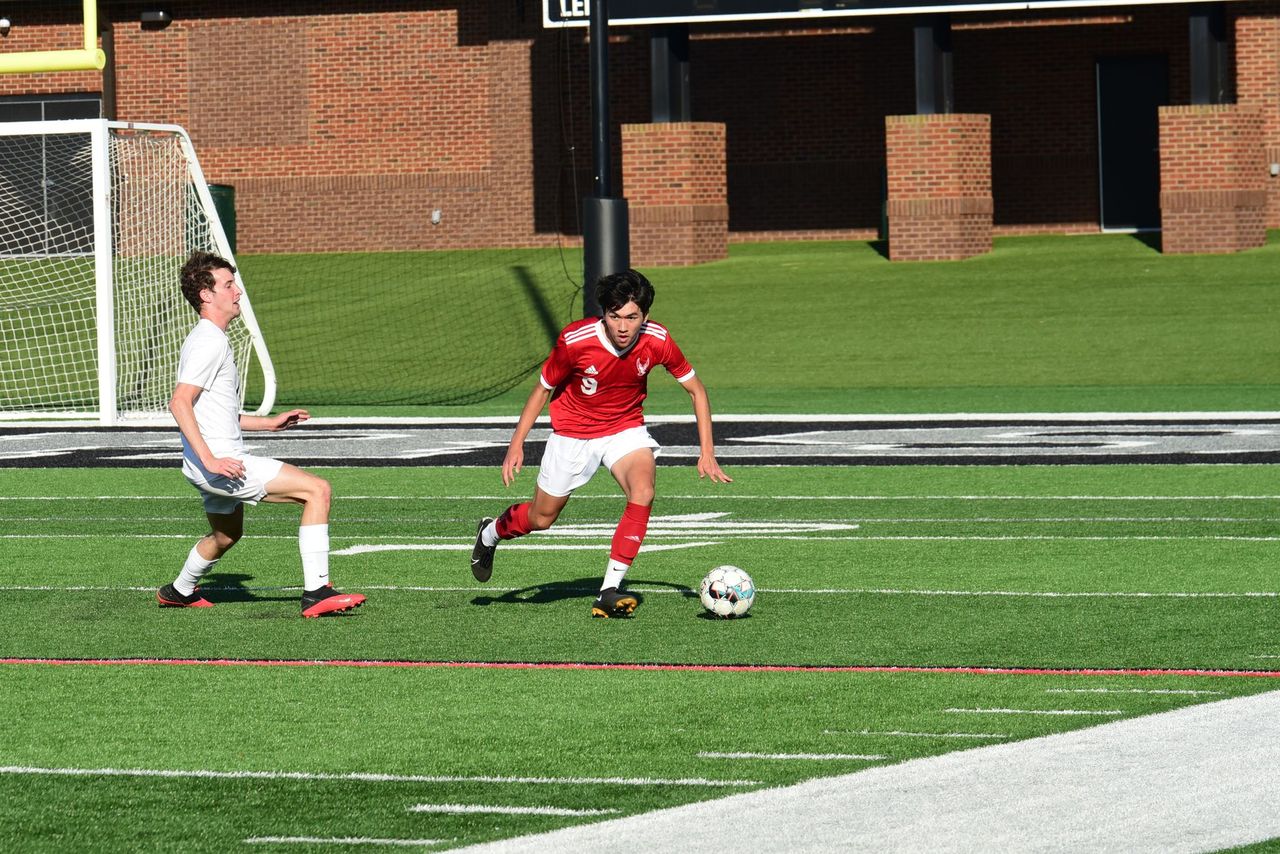 Veterans’ boys earned themselves a spot in the GHSA Class AAAAA Sweet 16.

The boys doubled up Ola 4-2, Wednesday at home.

Scott Spudic and Dre Brown each accounted for two of the Warhawks’ goals. Spudic scored two in the first half and Brown one. Veterans led 3-1 at that point. Brown added his second in the second half. 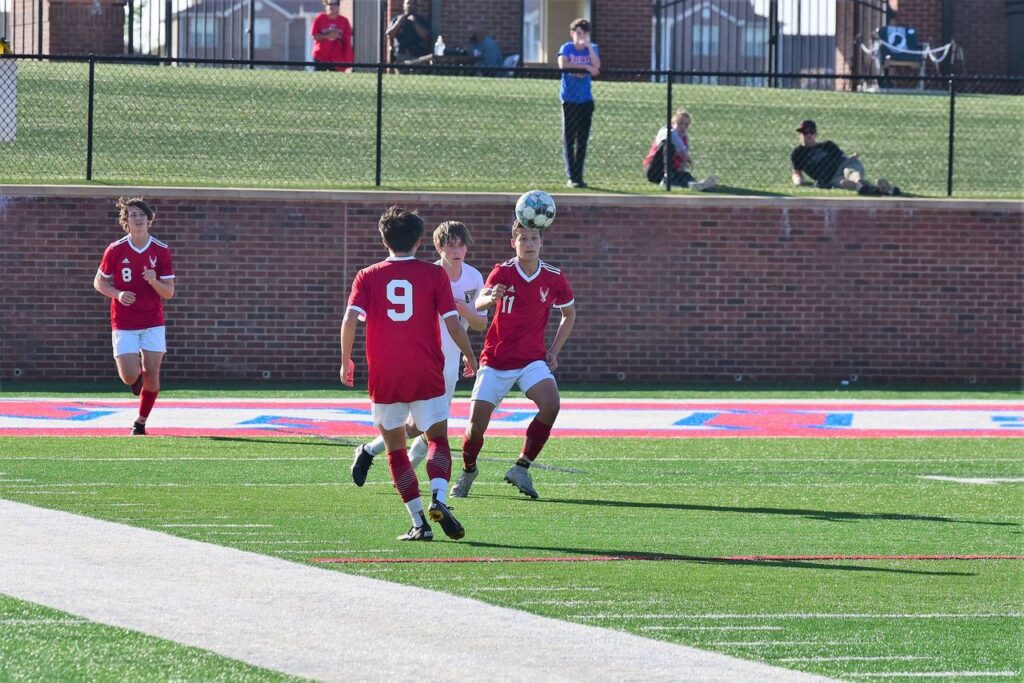 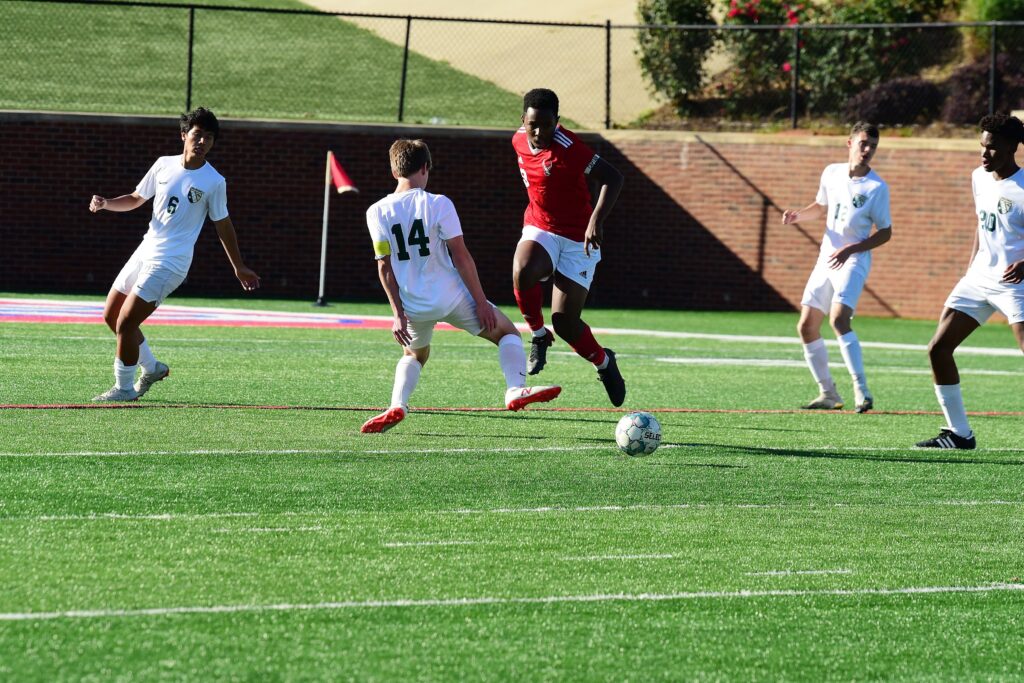 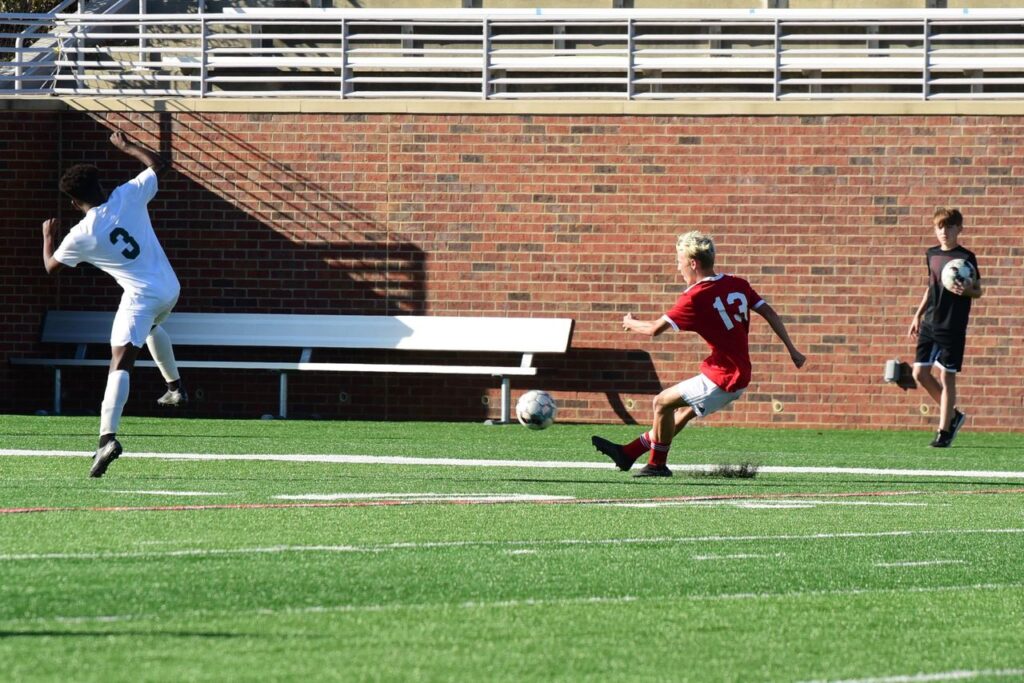 Bears on pace to meet all of their goals
HoCo, Perry girls roll in state openers; others fall