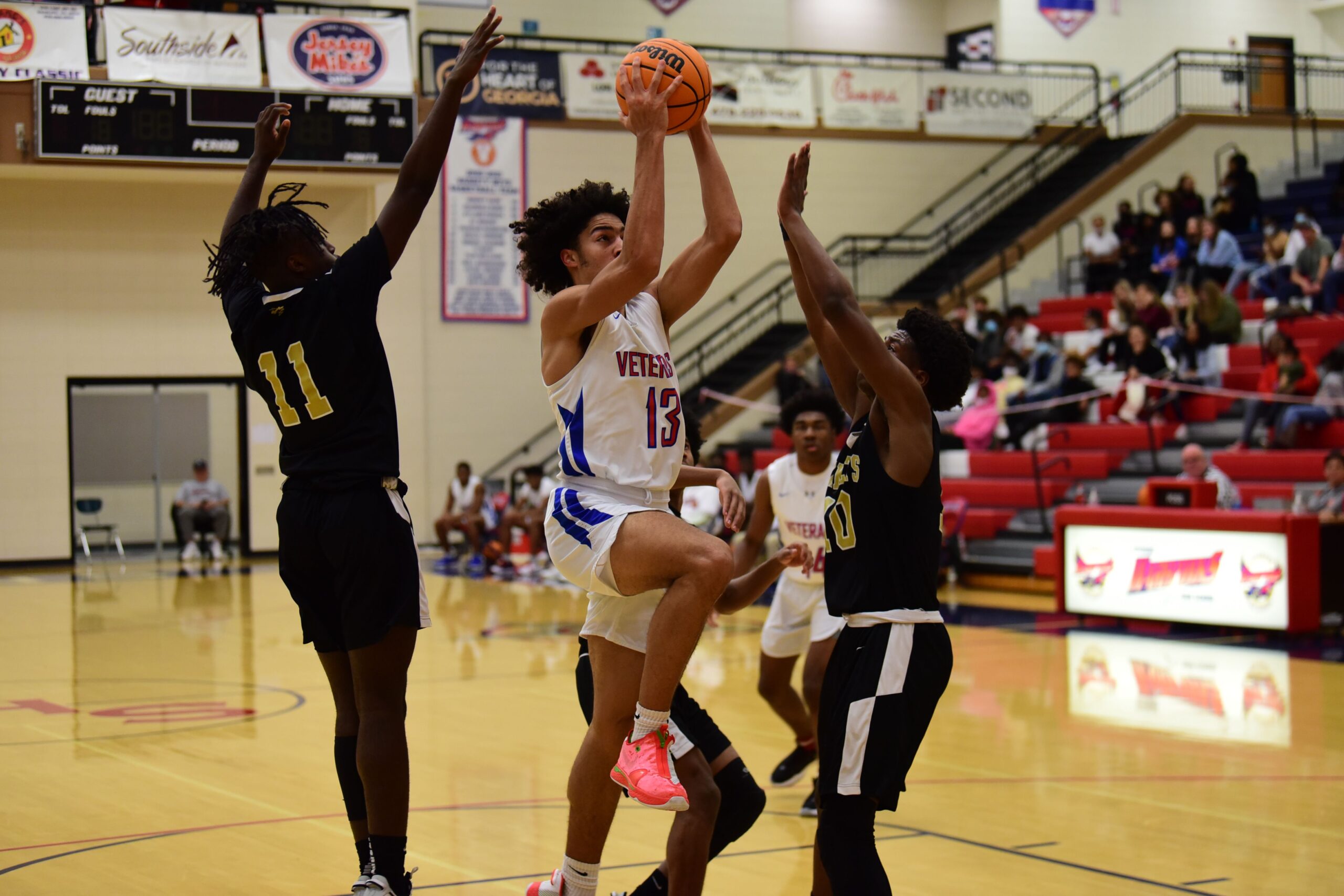 It never gets old. It never gets old if you’re a Veterans Warhawks and you haven’t lost a game this season. They’ll no doubt be content to ride that saying right on into the region and state tournaments and on to a championship and undefeated season given half a chance.

Which is starting to look like the chance opponents have of beating them. At any rate, Veterans continues to win. The latest, No. 16 – they also improved to 6-0 in the division – came Friday, at home and against Region 1-AAAAA opponent Wayne County. The Warhawks beat it 70-56.

Jeremy Sams also had eight for the Warhawks and Ryland Pereda seven. Wayne County was led by B.J. Wright, who finished with 20. 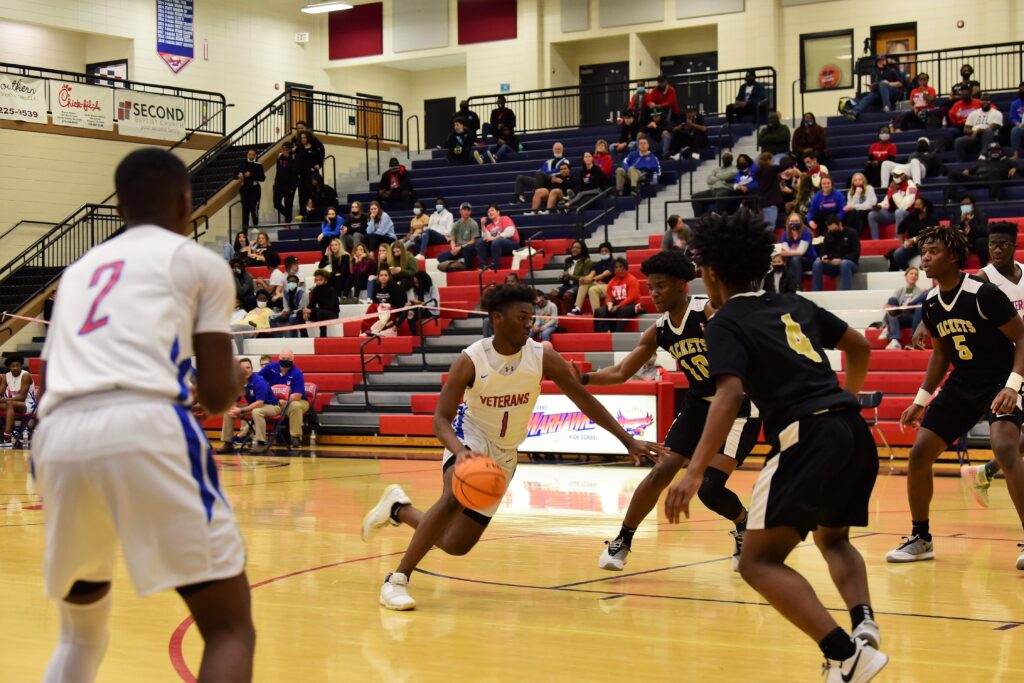 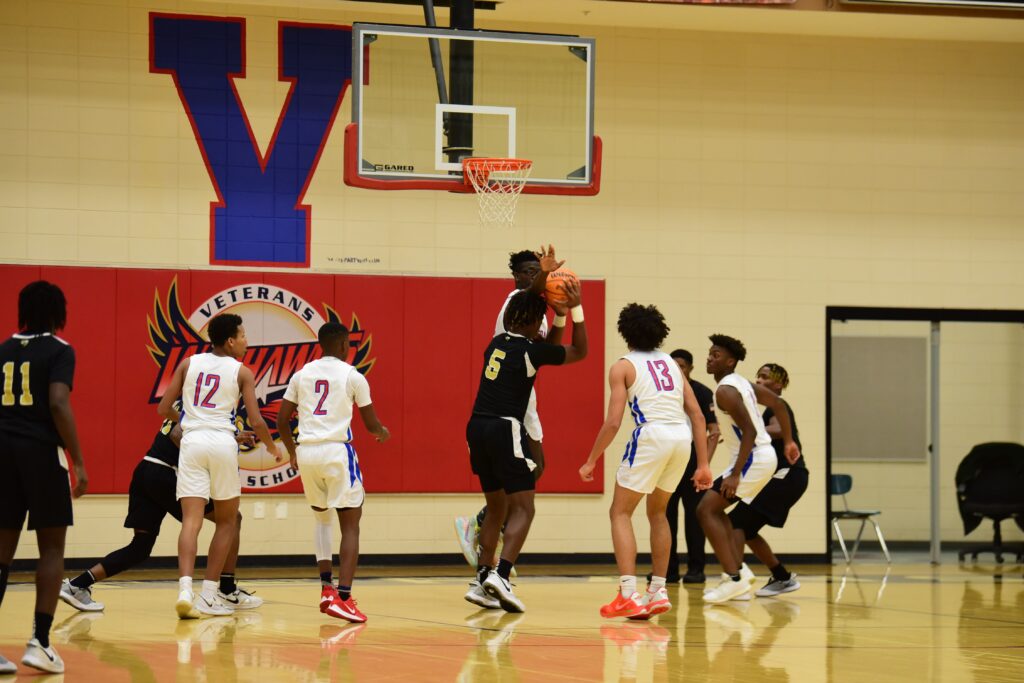 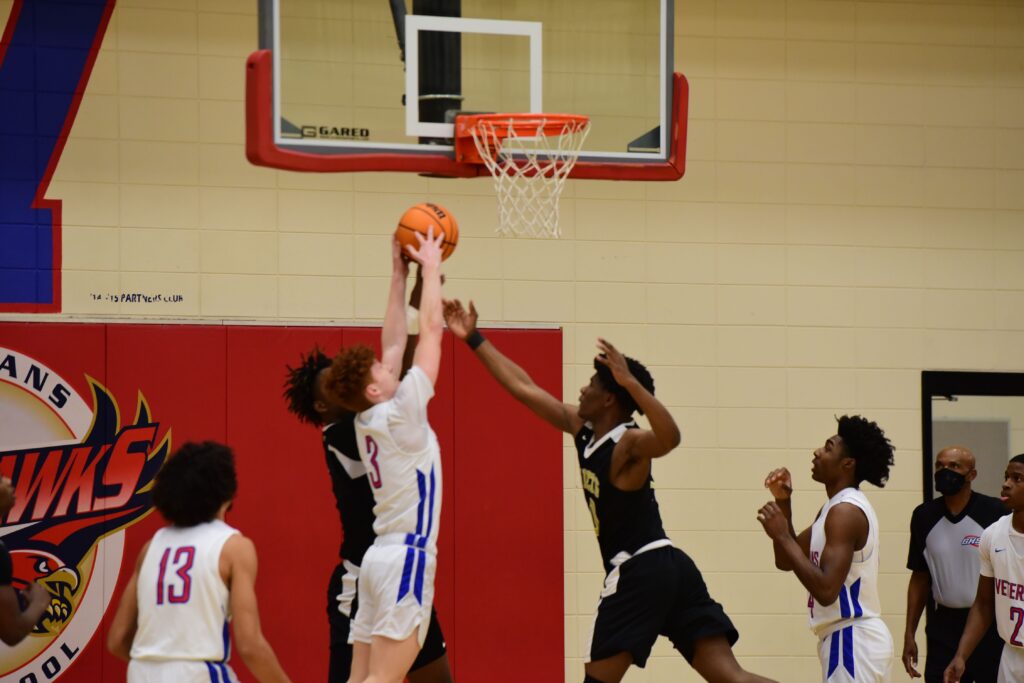 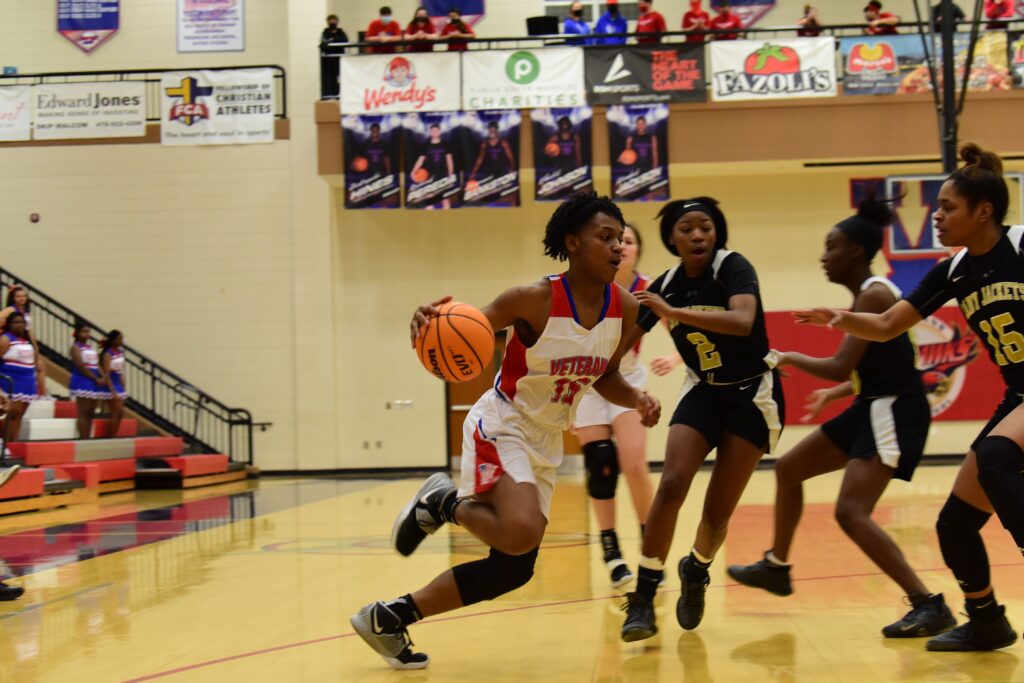 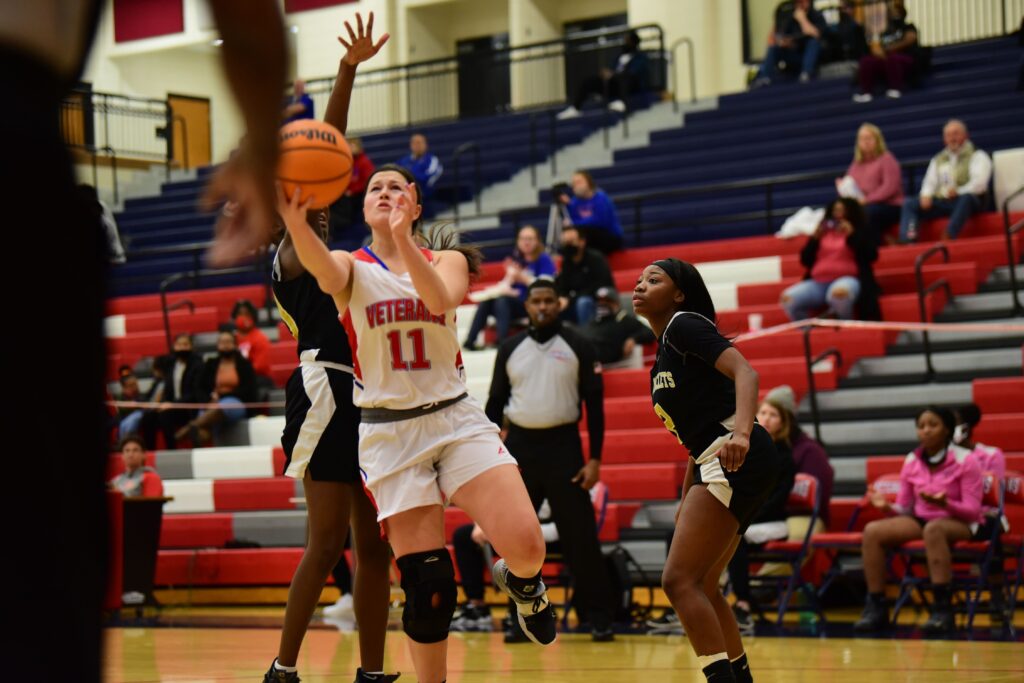