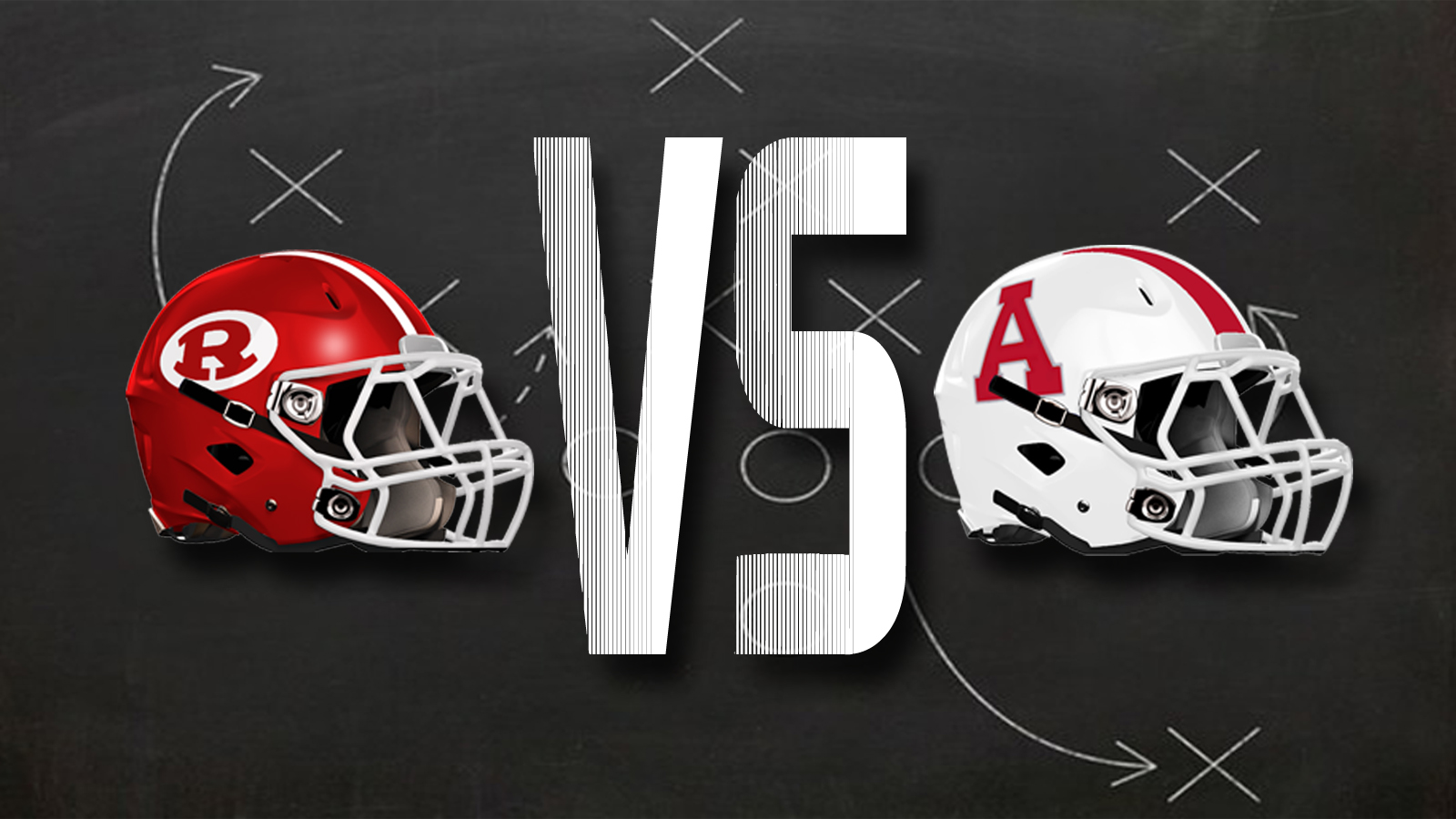 It doesn’t get any easier from here.

Many teams can presumably make that claim heading into the second week of the season. Warner Robins and Archer are two, and they have the evidence to prove it.

After letting Valdosta slip off the hook … “We just didn’t execute right after the half,” said Head Coach Marquis Westbrook in a partial summary that led to the Demons falling 28-25 on a last-second field goal … it hosts Archer. (Friday, 7:30 p.m. in McConnell-Talbert Stadium.)

The Tigers, out of Lawrenceville, are ranked 10th in Class AAAAAAA. They suffered a similar fate as the Demons, falling 35-21 to Lowndes, the No. 2 ranked team in 7A. However, Lowndes only led 21-14 heading into the fourth quarter.

“We’re going to expect to see a team that’s hungry,” Westbrook said. His Demons are still ranked No. 1 in AAAAA. “A team that’s going to scrap to get that first win. They played a really, really good ball team in Lowndes.

“Just seeing them on film, they’re a really well-coached ball team. Coach (Andy) Dyer does a really good job of getting those guys in position and making plays outside of themselves.

“(So) we’re expecting to see a hard-fought football game and a well-coached football team.”

Archer, like Warner Robins, has a history of driving deep into the playoffs. Last year it made it to the Final Four and the year prior it lost (22-21) in the semifinals to eventual runner-up Colquitt County.

The two also have dual-threat quarterbacks, Jalen Addie for the Demons and Caleb Peevy for the Tigers. Addie was 8-of-17 passing for 141 yards against the Wildcats. He also rushed for 23 more. (Valdosta’s defense was tough, tough in that area.)

“I mean to extend the plays and make those long-range throws. He’s a good quarterback. And he makes good decisions. And he has a strong arm. He knows his receivers and he knows where to put the ball. And just watching a couple of games with him playing, I feel like he’s a solid quarterback.”

Add in the fact Archer hasn’t started 0-2 since 2014 and Warner Robins hasn’t lost back-to-back games since 2016, and you there you have it, plain and simple – for both squads.

It doesn’t get any easier from here.