Warner Robins, Archer size each other up in scrimmage 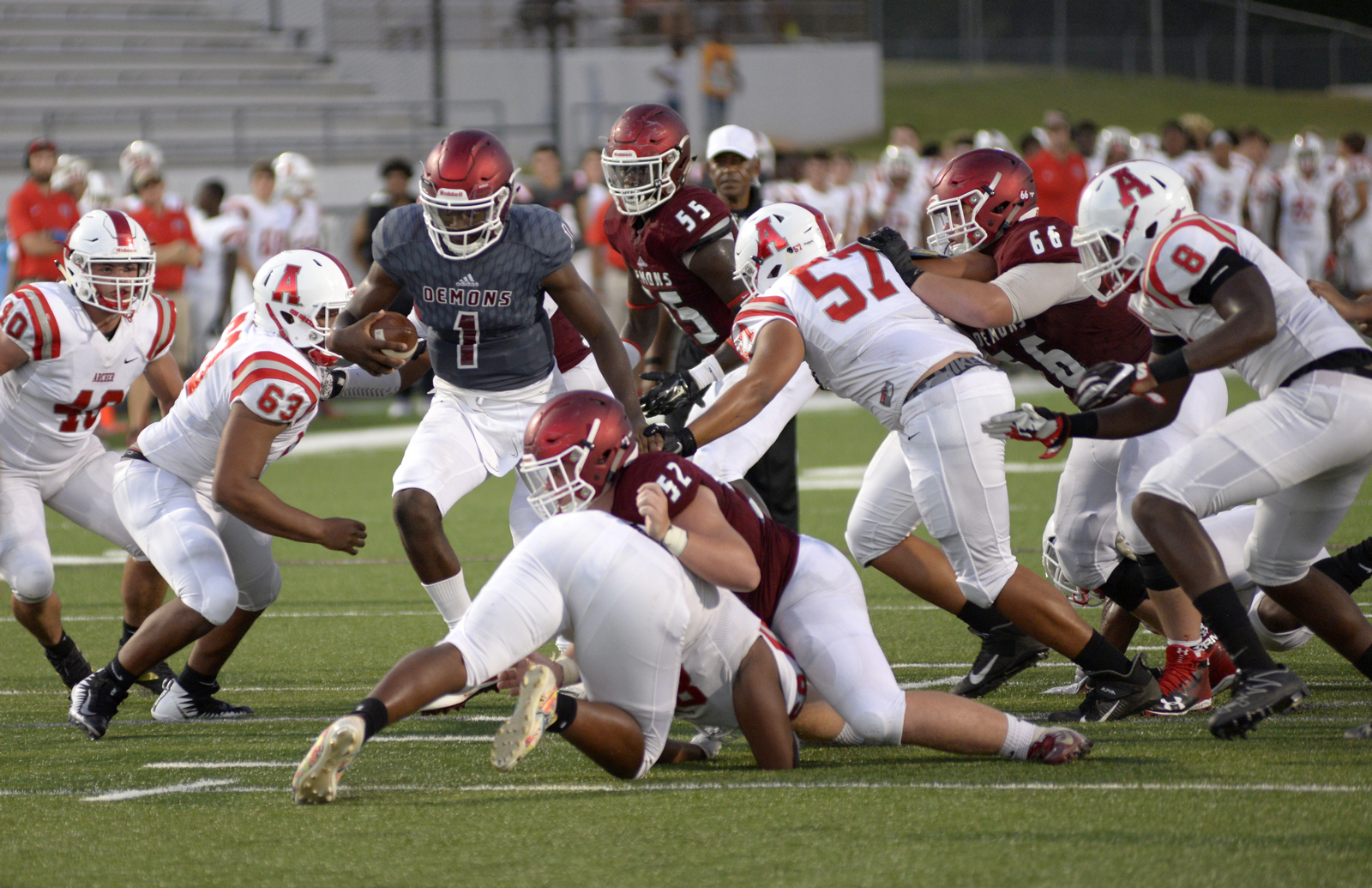 Well, if you want to know your strengths and weaknesses, there’s probably no better way to expose either than by playing a tough, tough football team.

That may or may not have been on the minds of Warner Robins’ coaching staff – in particular former co-defensive coordinator but new Head Coach Marquis Westbrook – but that’s what they got in Archer in Friday night’s scrimmage in McConnell-Talbert Stadium.

The Tigers hail two classes higher than the Demons – AAAAAAA – and were 11-3 and state runner-up to Colquitt County this past year.

They arguably had one of the biggest defensive lines Warner Robins will face this year.

What did they learn?

Well, only the coaches know in truth as they watched the game unfold and/or study film, but from a fan’s perspective, they learned that the Demons were able to move the ball on the ground and enjoyed some success in the air. They did enough of both – as did Archer – to put up at least two touchdowns (a field goal by the visitor was all either had to show on the scoreboard after one); in a game not scored.

That done, the Demons will turn their attention to Aug. 23 when they head to Tift County to take on the Blue Devils. Warner Robins beat them last year 40-29. 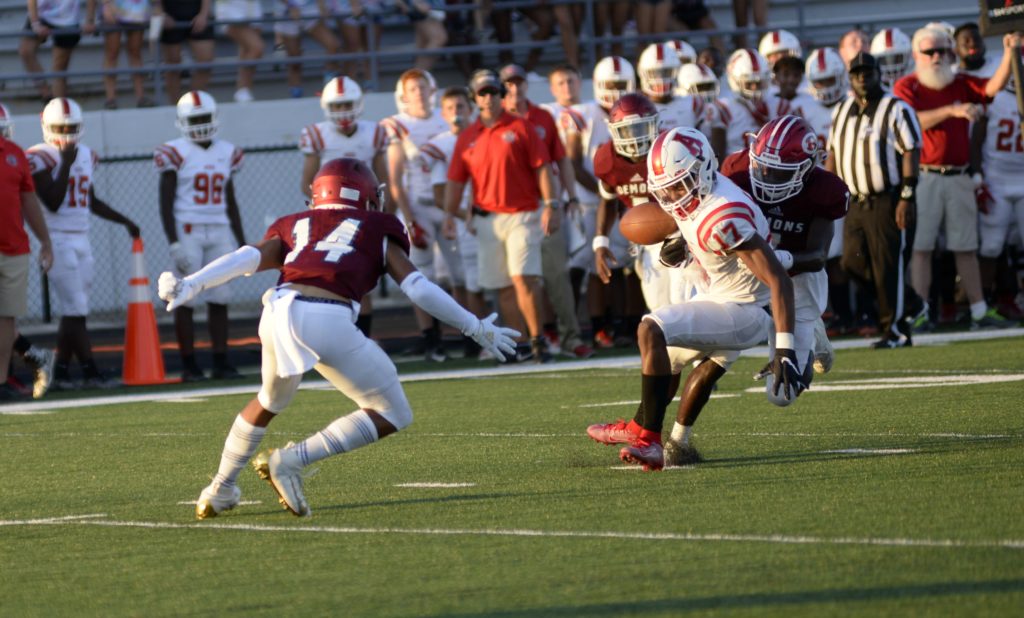 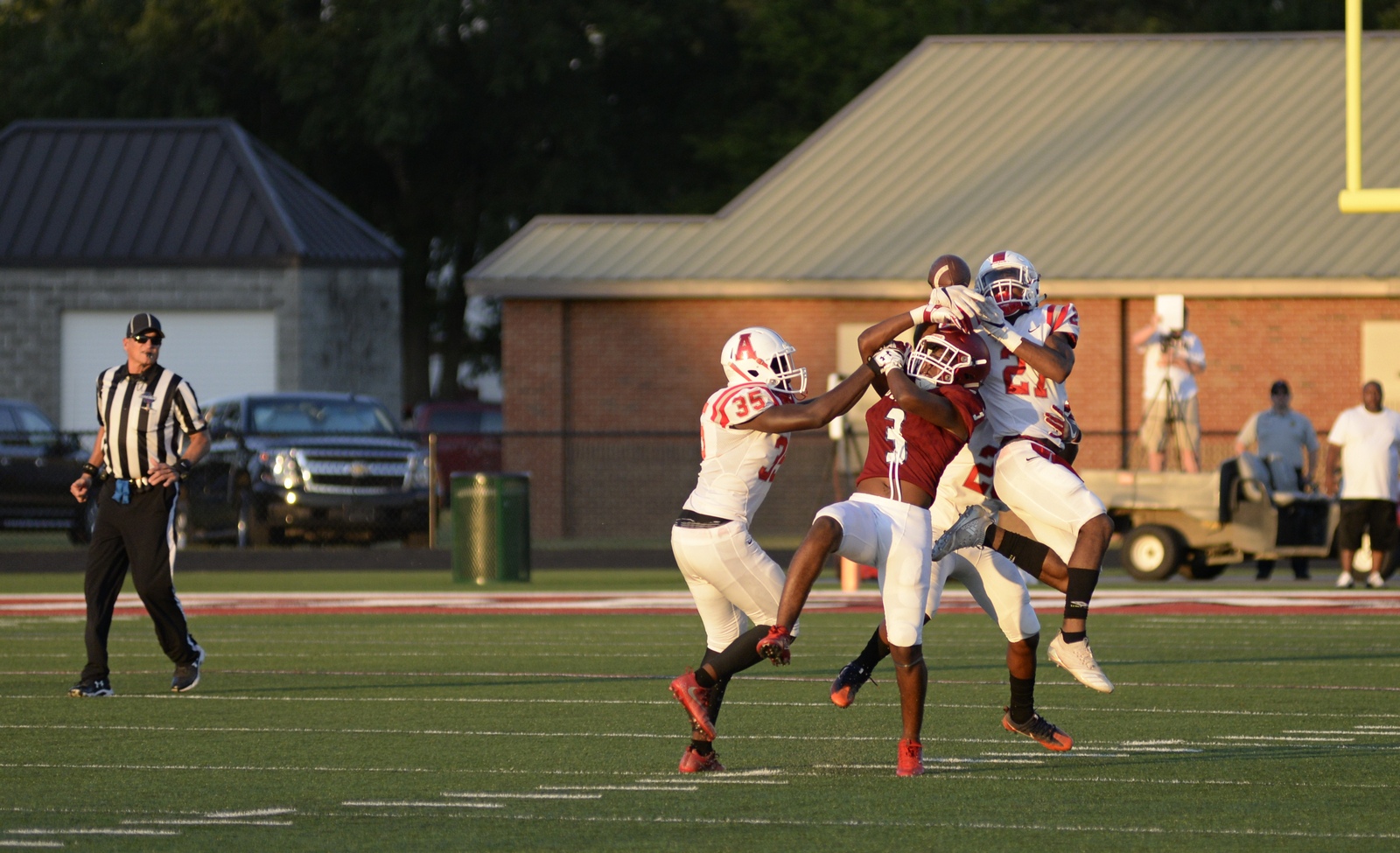