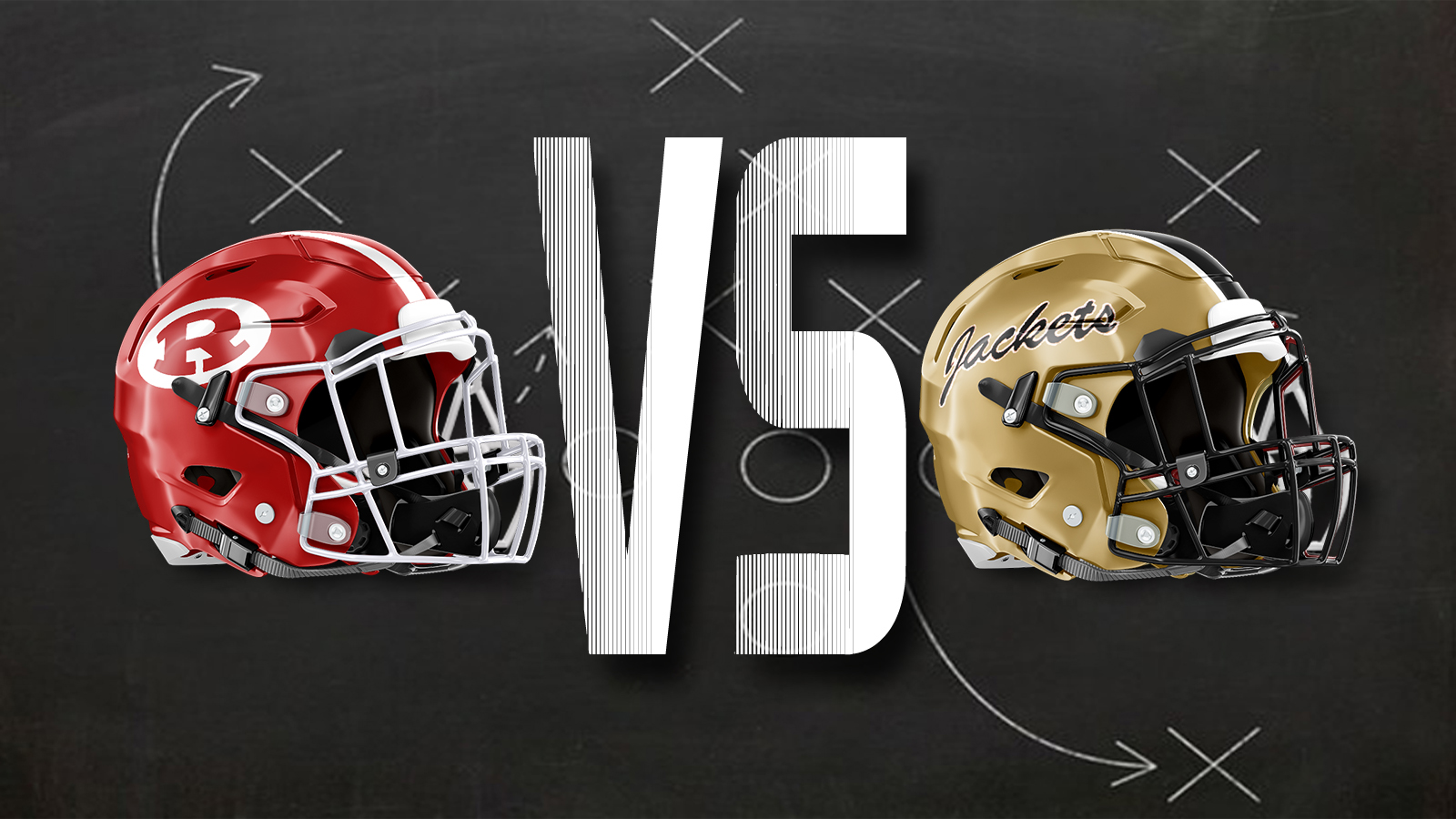 Two critical miscues by Calhoun helped set the stage for Warner Robins to make it back-to-back as GHSA Class AAAAA state champions. The Demons won 38-14 to also make it six state titles for the school.

Calhoun took the ball on its own 32 to start the game. Two incomplete passes with a three-yard run sandwiched between, led to it lining up to punt. The first miscue was about to make its appearance. The snap slipped through the fingers of the punter. It was downed on the 20. A flag for a false start pushed it back five yards but three plays – the last of those a third-and-six completion from Christon Lane to Nathaniel Sanford – put it on the 3. Fred Perry, who finished with more than 200 yards rushing; not to mention making 10 tackles on defense, carried it in from there. Daniel Barber made it 7-0 with his point after. That came at the 9:02 mark.

Jay Carter’s sack – a loss of 16 on the play – pretty much ended the Yellow Jackets’ threat on their second drive. It started on their own 29 and had reached Warner Robins’ 41. Three plays later – facing a third-and-27 at the time – came the second miscue. Calhoun again lined up to punt. Again the snap – the wet conditions presumably playing into it – was fumbled. This time Nathaniel Sanford scooped it up and lumbered 40 yards for the score. Barber made it 14-0.

The Jackets’ third possession also went nowhere. This time it “actually” ended in a punt. A good return by Deuce Petty put it on Calhoun’s 46. The Demons moved it nine yards closer but were stopped on a fourth-and-one, turning it over on downs.

The Jackets drove 62 yards and scored following. Their drive – the game moving into the second quarter during that time – went 12 plays, took nearly five minutes off the clock, and was capped off by a three-yard pass from Christian Lewis to Quinn Smith. That made it 14-7 with 11:55 on the clock.

It appeared at that point and time they were back in the game. It also appeared Warner Robins was not going to let it appear that way, as it went from its own 47 to one-yard line and appeared destined to score again. Instead, a hold negated a Fred Perry touchdown run. A run after the penalty netted two yards and an interception on Lane in the endzone – a beautiful one-handed grab – ended the appearance.

Calhoun – again “appearances” – appeared ready to capitalize on that momentum by driving it from their own 20 to the Demons’ 10. A short run and two incomplete passes, however, made it fourth-and-six where it went for it and was stopped.

Warner Robins took over on the 9, went 17 plays and added a 35-yard field goal from Barber. It also, after forcing Calhoun to a three-and-out, added another touchdown. That – a real demoralizer – was put together with less than a minute on the clock. It took only three plays – seeing as the last was a 51-yard pass from Lane to Cam Flowers.

Calhoun was successful in recovering an onside kick to start the third. It recovered it on its own 47. Any momentum it might have gained, however, was negated four plays into the drive by Antwon Jackson’s interception.

Both moved it with some success following, but neither could finish off what they started. Instead they were forced to punt – the Demons twice, the Jackets once before the third ended. Calhoun also held the ball as the quarter turned; had moved it from its own 34 to the Demons’ 26. The fourth started with it facing a fourth-and-four. It opted for a field goal try. It was blocked.

His score had its intended affect. The Jackets did get one more, but it was set up on a 55-yard run by Gage Leonard and finished off with an eight-yard touchdown pass from Lewis to Smith, but for the most part they were really ineffective from there on out.

Lane had added a short touchdown prior to that to make it 38-7. The Demons used up all but 1:24 of the clock on their possession following Calhoun’s score. The Jackets finished off the clock from there.