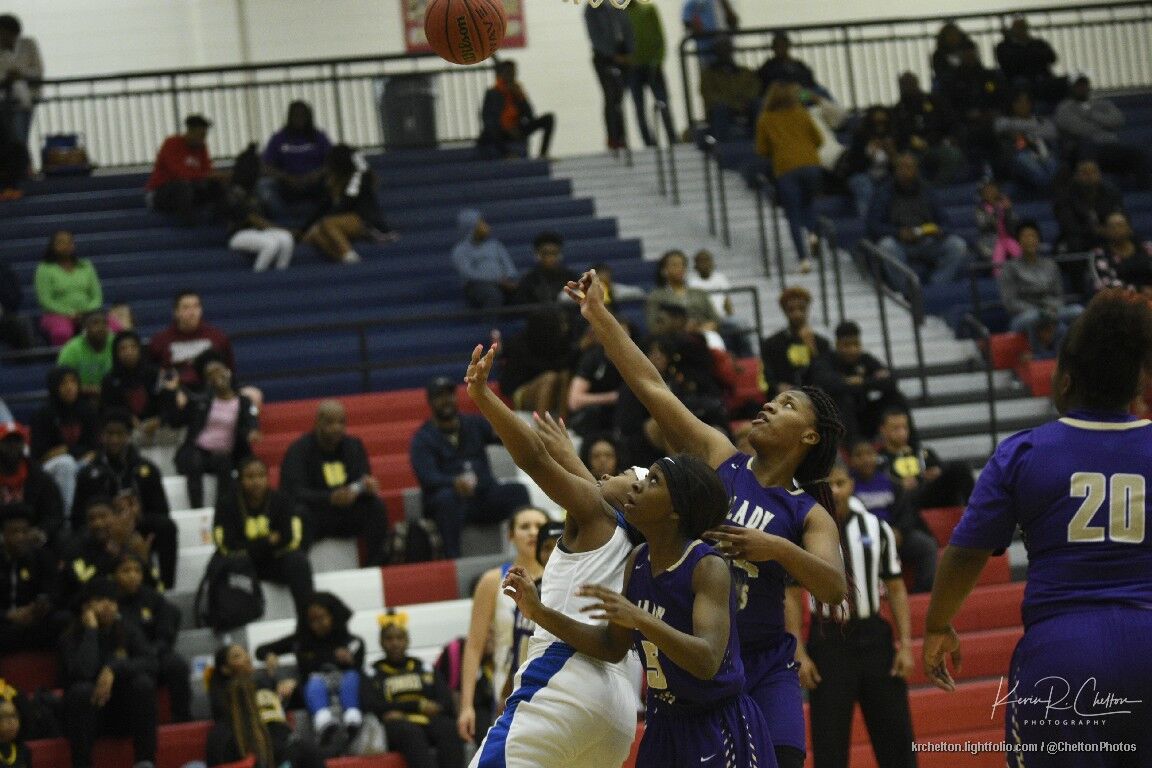 So close to being all-county finals in the Region 1-AAAAA tournament. If not for Harris County’s girls, it would have been. They edged out the Demonettes, 52-50, in the first semifinal Friday at host Veterans High School.

The game was close from start to finish, but what really made the difference down the final stretch was rebounding on the offensive end. Harris County had it. Warner Robins didn’t. In fact, the Lady Tigers were only 2-of-12 from the free-throw line from 1:33 on but numerous times – then and also when missing from the floor – turned it into an extra possession; sometimes getting two and on two occasions getting three extra shots.

Still, the Demonettes had a chance – taking into consideration the reality the game could have been won during any stretch of any quarter – to tie it when Jordan Thomas was fouled from long distance as time ran out. With it 52-49 at the moment, she – with 20 points so doing her share and then some – could only make one of the attempts.

In addition to Thomas, Ja’Kia Little had 15 and Courtney Davis seven and the Demonettes are set to play Bainbridge in the consolation round today (Saturday, Feb. 9), both vying for the third seed – and hoping not to get the fourth. 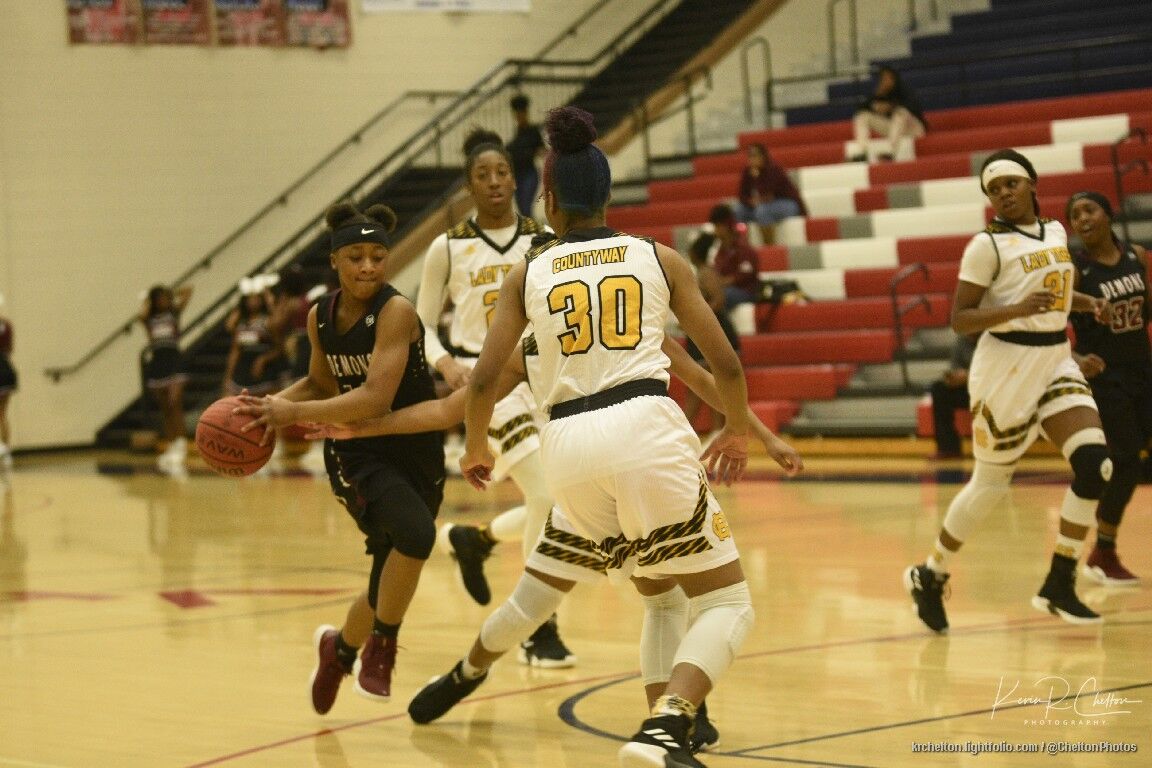 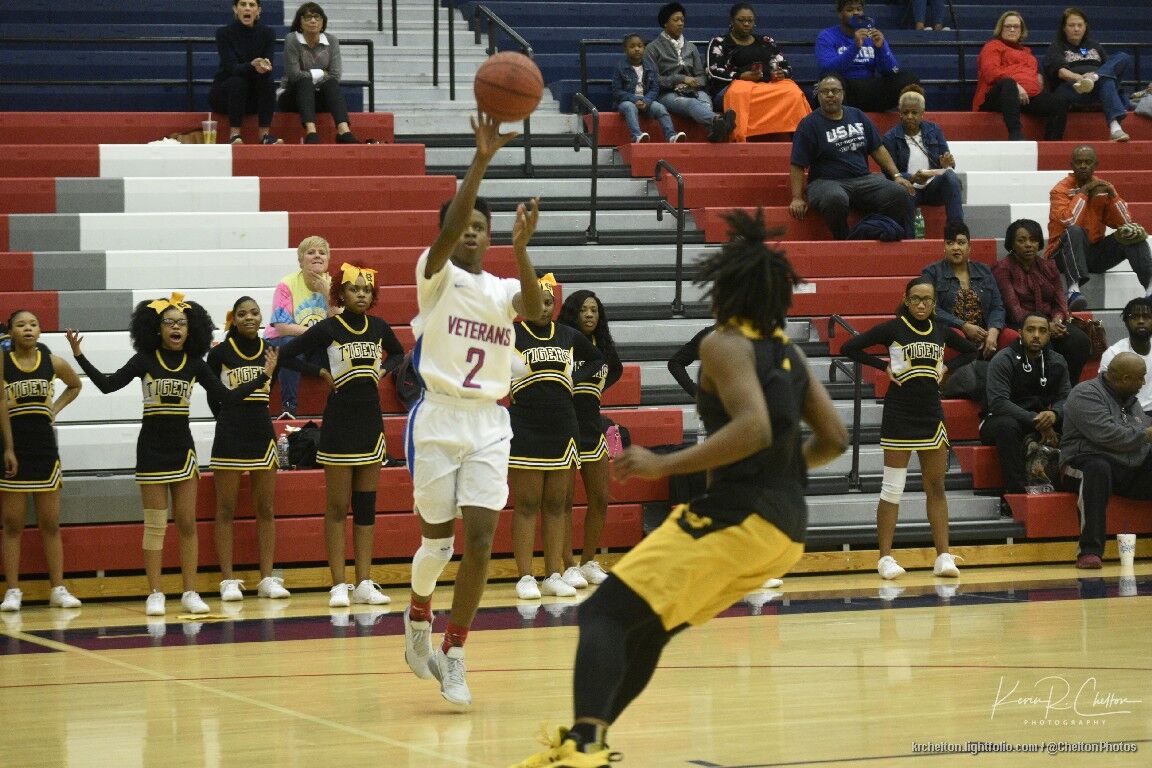 Bainbridge in turn fell to Veterans 60-49. That too was close, with Veterans leading 18-14 after one and 24-18 at the break. A 16-point third versus nine for the visitor made it 40-27 heading into the fourth. The Lady Bearcats outscored the Lady Warhawks 22-20 during that stretch.

Tamia Luckey led Veterans with 17 points. Ansley Miranda had 12 and Stacie Jones and Zkeria Jenkins 10 each.

Veterans and Harris County will go head-to-head in the region championship today at 5 p.m. at Veterans.

On the boys’ side, Warner Robins and Veterans will square off at 6:30 p.m. for the title.

That is via the Demons’ 66-53 win over Bainbridge and the Warhawks’ 52-34 win over Harris County.

The Warhawks’ matchup started a little tighter. The two were tied at 11 after one. Veterans had pulled away slightly at the break, 22-17, and kept the momentum going in the second half. It was up 35-25 heading into the fourth and then outscored its opponent 17-9 during the final stretch. 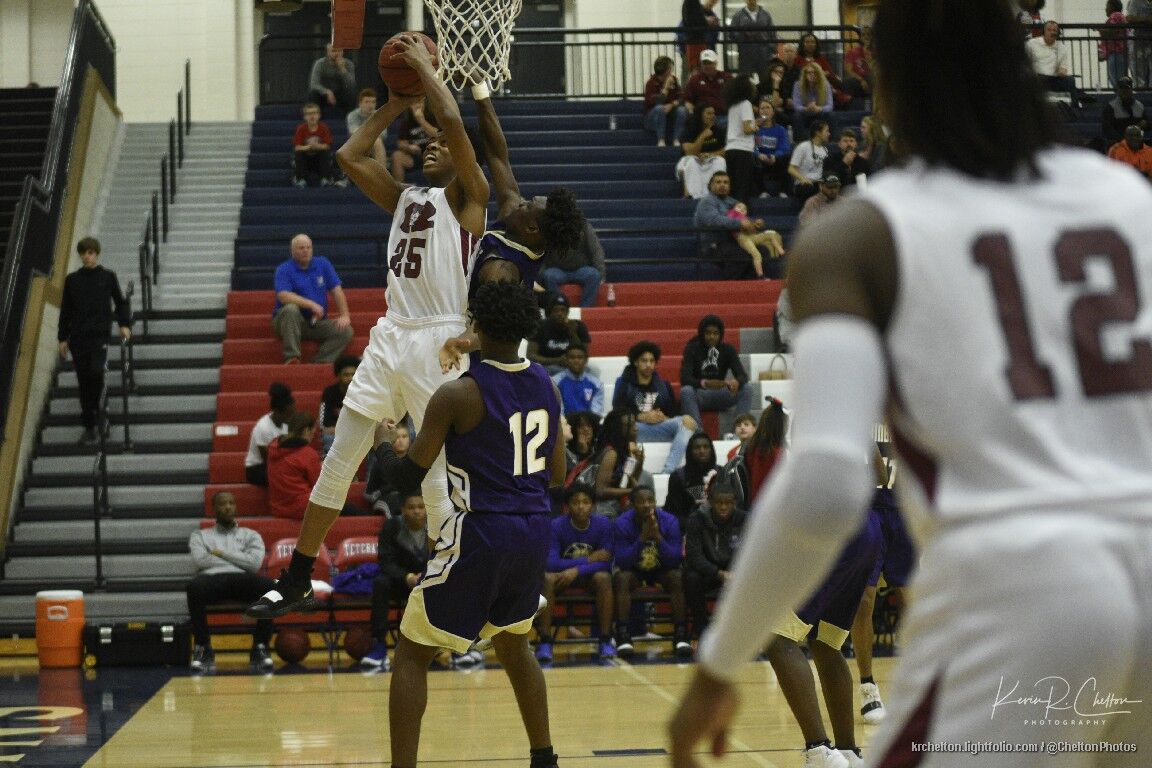 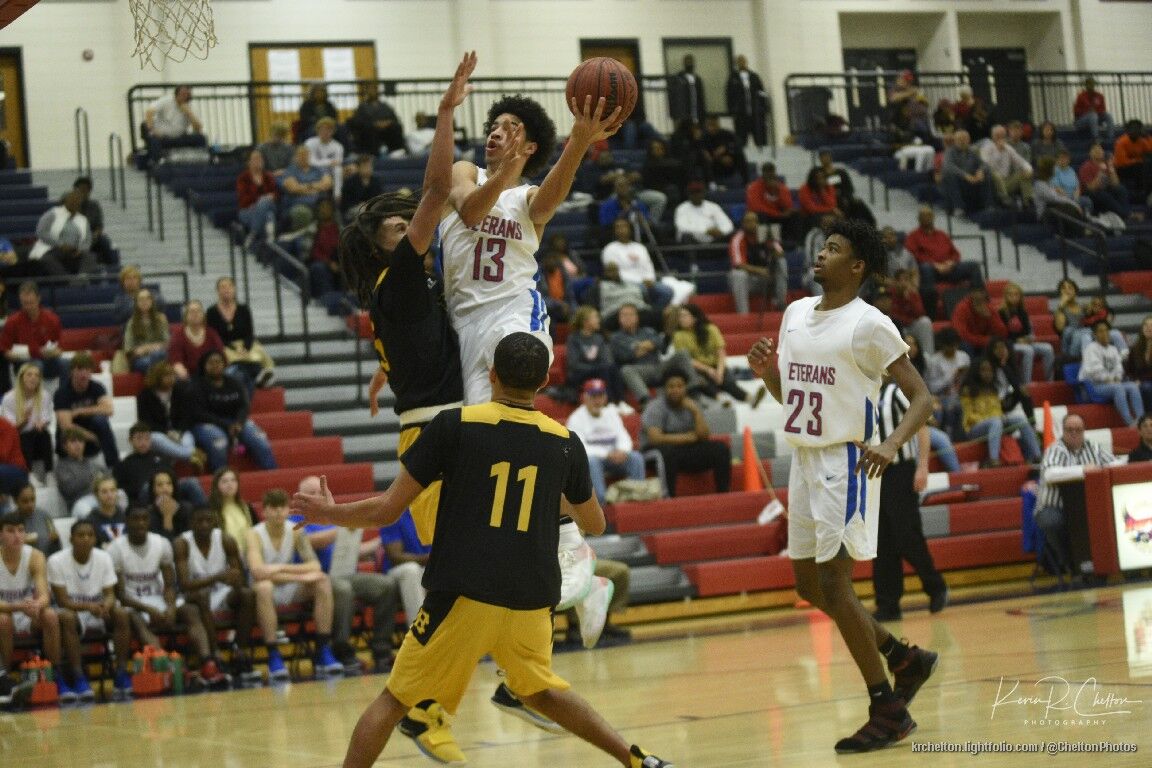 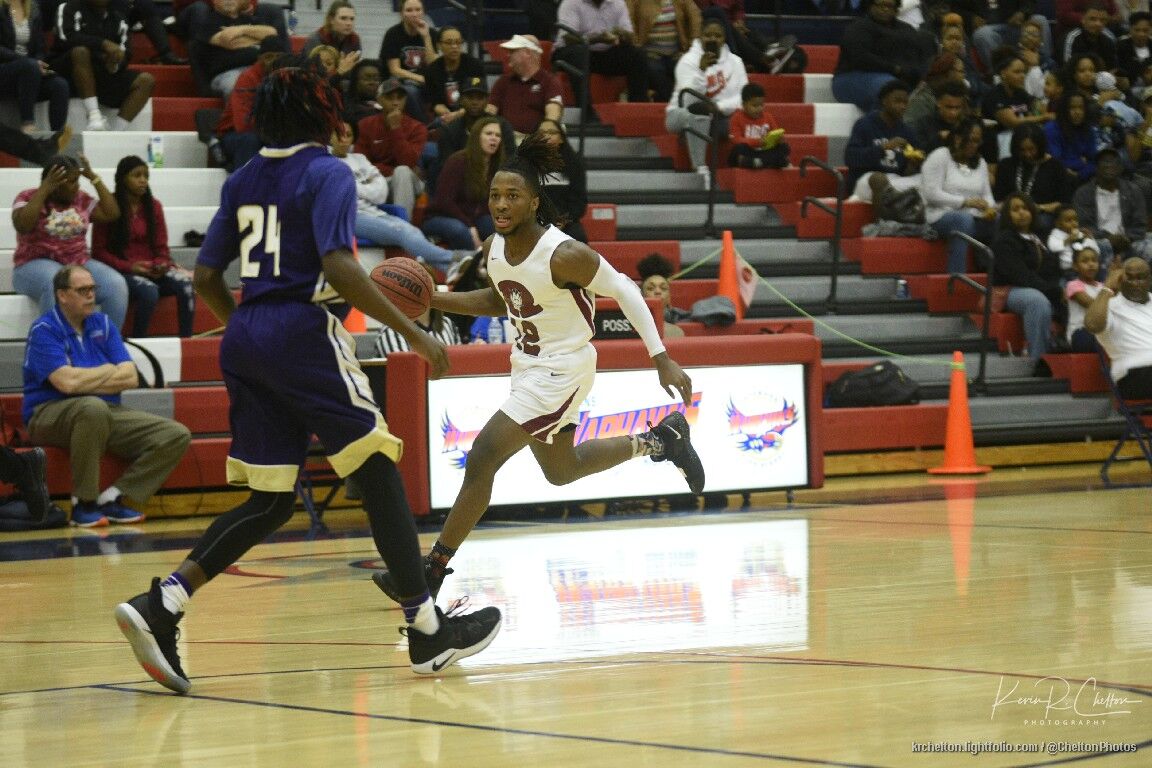 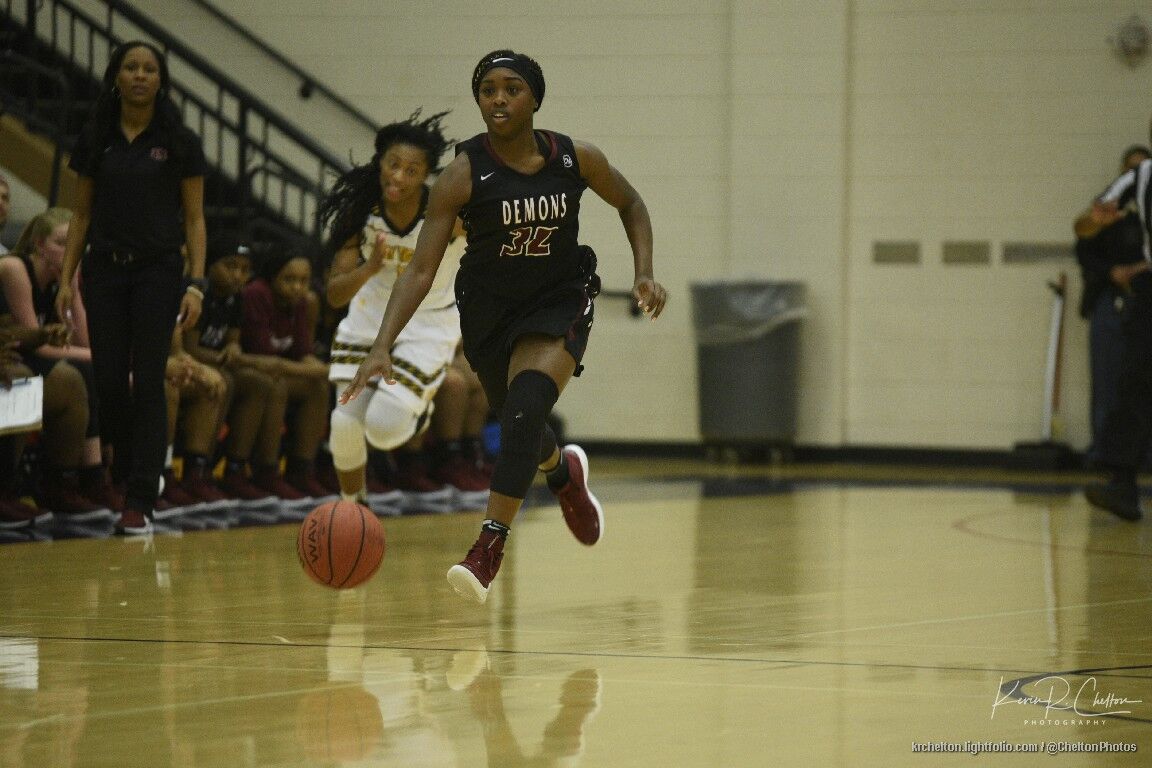