Warner Robins, Cartersville – The road to the championship 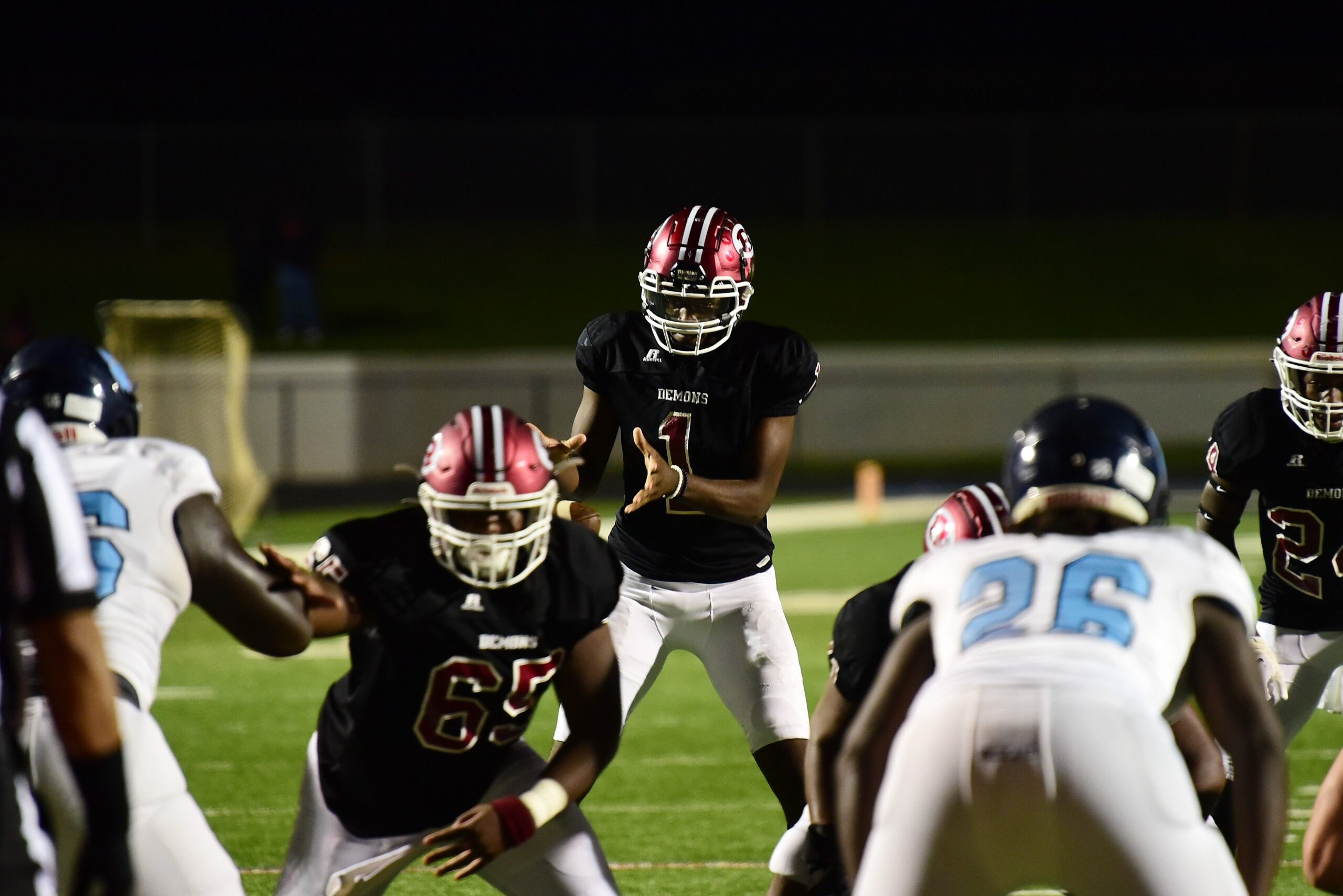 The road to the “stadium”. Well … It still takes some getting used to as compared to the road to the “dome”, but chances are that’s of little concern for Warner Robins and Cartersville as they prepare to decide the Georgia High School Association Class AAAAA champion Wednesday, 3:30 p.m., in Georgia State University’s Center Parc Stadium.

For the Demons, it began with Valdosta. (Hmm. Seems like there was a time – back when Warner Robins, Northside and Houston County were all in AAAAAA – all roads to the championship went through the Wildcats … or Lowndes.) The Demons actually lost that game when Valdosta rallied from a 10-point deficit and kicked what appeared to be a game-winning field goal. The final was 28-25. But not so fast. The Wildcats were forced to forfeit the game when their five-star quarterback, Jake Garcia, was ruled ineligible. 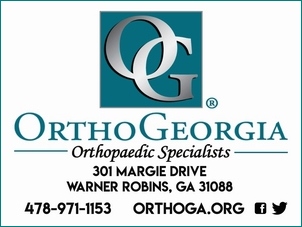 Lee County was a bit tougher (Oct. 9). The Trojans, who are facing off against Buford for the 6A title, won 27-7. (Standout running Caleb McDowell touched up the Demons – like he’s touched up everyone this year – for 128 and a 72-yard interception return didn’t help.)

Warner Robins easily regrouped – as if it had to – to get back to 40-plus points. It beat Camden County 43-7.

Ware County was next. The Gators, the one opponent both have in common, came into McConnell-Talbert Stadium 6-0 and ranked No. 1. They left with a 22-19 loss. Quarterback Jalen Addie was a key part of the win; typically has been. He passed for 173 yards and rushed for 110 more. He also orchestrated an 89-yard drive for the game-winning touchdown with just a few ticks over two minutes left.

“His play definitely was the difference in the game,” Warner Robins coach Marquis Westbrook was quoted as saying afterward. “Even though they weren’t spectacular, numbers don’t tell it all. The last drive was as big as I have been a part of.”

Warner Robins has been hardly threatened since. It beat Wayne County 40-6, got a Covid-concerns forfeiture win over Coffee and then rolled past Veterans 49-21.

Union Grove took it on the nose 49-7 in the state opener as did Woodward Academy, 30-7, in round two.

Blessed Trinity, an opponent Cartersville got a win over via a Covid-concerns forfeiture, presented more of a challenge, but that was mostly via some missed opportunities by the Demons that enabled it to stay in the game. Stubborn as it was, the Demons held, 35-28.

That set up a semifinal matchup against Jones County. Whether they cared opposite the field was former Head Coach Mike Chastain or not – some players said they did, some said they didn’t – it didn’t matter. Warner Robins dominated – understatement – for a 56-21 win.

Cartersville’s road began with Morrow and a 42-0 win. West Forsyth was a bit more challenging but still a win: 28-17.

Alexander went down 35-3 and then Creekside gave the Hurricanes a bit of a scare. It fell 21-18, but not before rallying from a 21-6 deficit in the second half.

Cherokee followed, Oct. 2, to give Cartersville its only loss, 14-12. That actually ended the Hurricanes’ state record for consecutive regular-season wins. It was at 62 at the time. Cartersville, according to sources, very nearly pulled out a stunning win when it completed a 45-yard completion on fourth-and-28. However, the ball was fumbled on the same play. Cherokee recovered and ran out the final 18 seconds.

It apparently took it out on Cass a week later. The Colonels entered the game 5-0. They left on the wrong side of 58-0.

Cartersville continued to roll. It beat Hiram 51-26, got that aforementioned forfeiture win over Blessed Trinity and beat Woodland 47-0. It finished off its region opponents with a 31-14 victory over Calhoun.

Both the Demons (12-1) and Canes (12-1) feature elite quarterbacks – although there are obviously “elite” players all over the field for both teams. Addie leads Warner Robins. He has thrown for 1,944 yards and 21 touchdowns. He has also rushed for 947 yards and 11 touchdowns.

Carlos Del Rio-Wilson, who has signed with Florida, leads Cartersville. He has thrown for 1,374 yards. That’s a bit misleading, however, as he is a transfer from Grayson, and that only represents half of a season.

Demons roll past Greyhounds, back into championship game
Listen live links for Cartersville Vs. Warner Robins