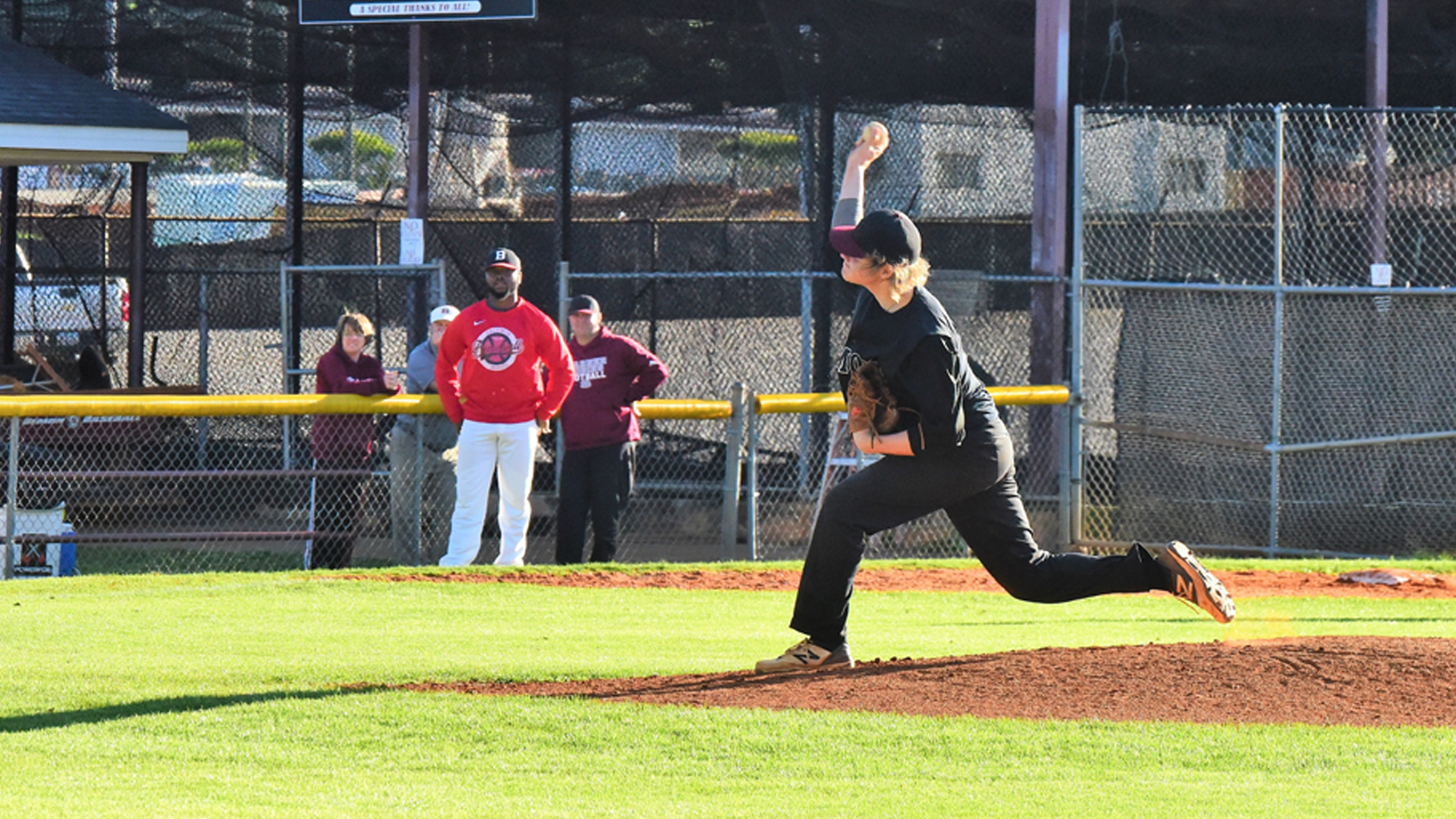 It was a rough year, but Reece Page and Xavier McIntyre helped ensure Warner Robins closed it out on a positive note.

The Demons beat Baldwin 15-0 in four innings, at home Friday. (They actually won their last three and four of their last five.)

Page for his part threw a complete-game, one-hitter. He also struck out five and walked one.

McIntyre in turn was 4-4. One of those was a double, as he drove in three and scored three times.

The Demons had nine hits in all. Page helped his cause with two in four trips to the plate. He also drove in one and score three times. Andrew McGee with two hits – one of those a double – in two at bats drove in five.

Victor Nino also drove in two, despite being 0-2. 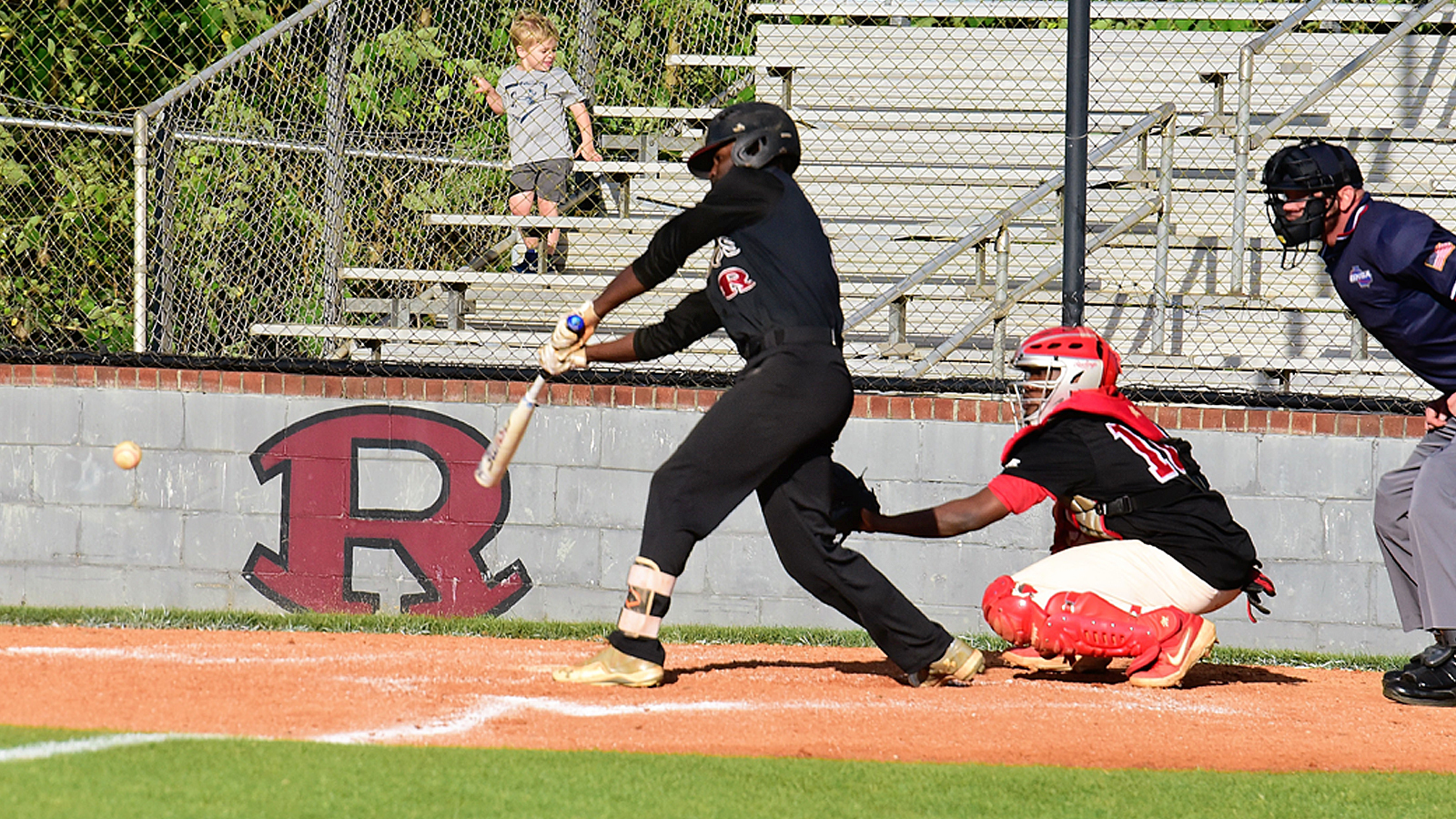