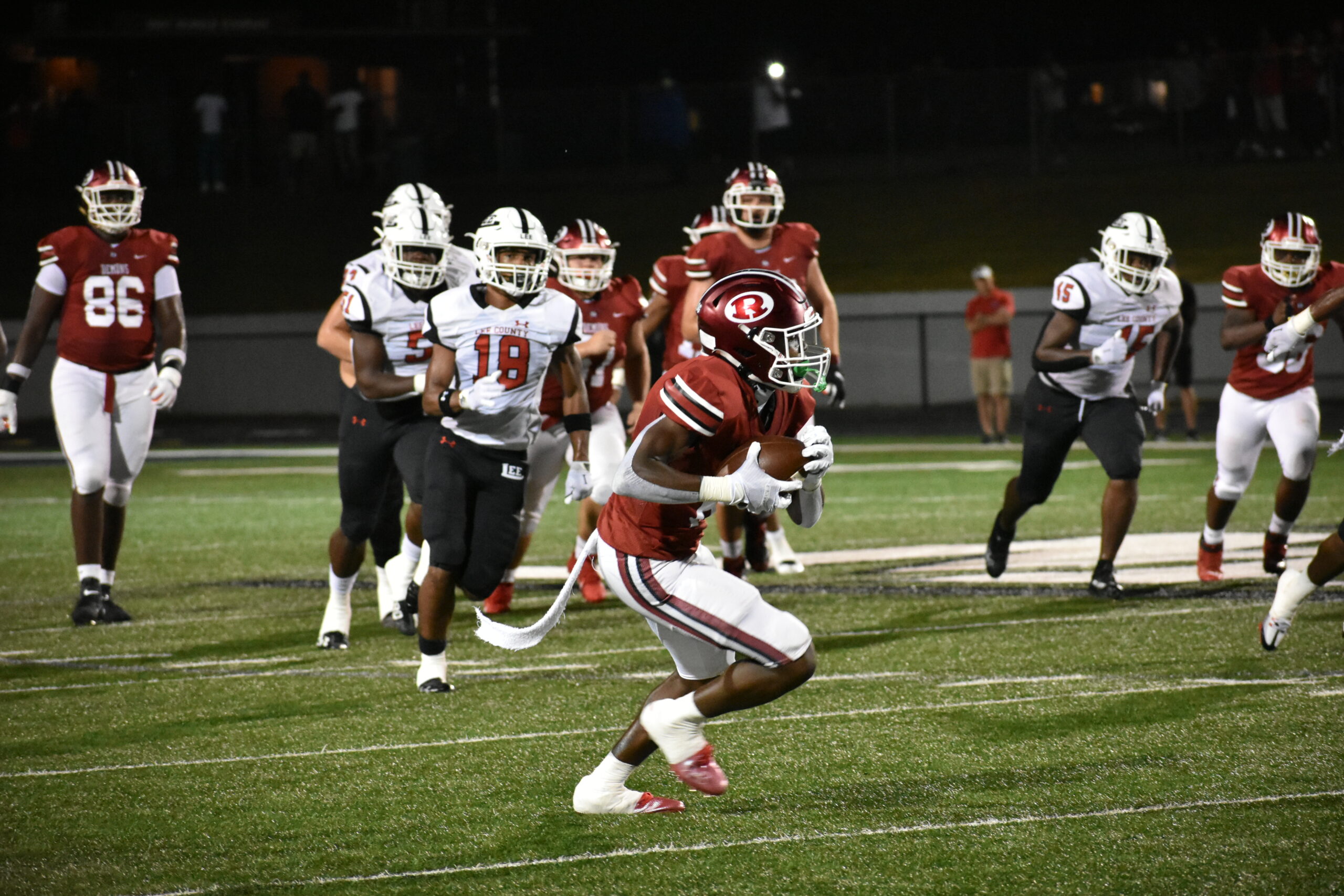 Ousmane Kromah fumbled twice – once in the endzone and once heading into the endzone – but he got the one(s) that counted the most.

The one came with Warner Robins down 20-10 but trying its best to scratch and claw its way back into contention. His final score came on a 12-yard run with 2:41 left and really crushed the Demons’ hopes. The Trojans won 26-10.

They, after an hour and a half weather delay, threatened to score on their first possession – picking up one fourth-down conversion but coming up short on another. After a Demons punt, they did score to make it 6-0. Malcolm Brown’s 95-yard kickoff return appeared to cancel that out, however, it was called back on a block in the back. Instead, Warner Robins was held to a three-and-out and punted.

Lee County then scored again to make it 13-0, which is where it stood after one.

The Demons were held again following but a roughing-the-punter call gave them new life. They took advantage and scored on Cam Flowers’ touchdown.

Kromah scored his first touchdown after that. It was on a 10-yard run and finished off a six-play, 70-yard drive. It also made it 20-7.

Warner Robins made it 20-10 on their next possession with a 33-yard field goal by Daniel Barber. That came in conjunction with the end of the half.

The Demons took the ball to open the third but went nowhere. They punted. Kromah ran it to the 30 after fielding the punt. Then his in-the-endzone fumble occurred on the first play from scrimmage.

Warner Robins in turn went from their own 20 to Lee County’s 15 in eight plays. On the ninth, however, they were flagged for a hold. The 10th saw an incomplete pass, and on the 11th, it was intercepted in the endzone.

Lee County couldn’t take advantage and ended up punting as the fourth began. The Demons also punted, which set the stage for the on-the-way to the endzone fumble. Warner Robins, however, mirrored that with a fumble of its own after taking possession. That in turn gave way to Kromah’s score.

The Demons did get one more possession – at that point, 2:41 left, they would need a miracle – moved it some, but fell short on a fourth-down try with 24 seconds. 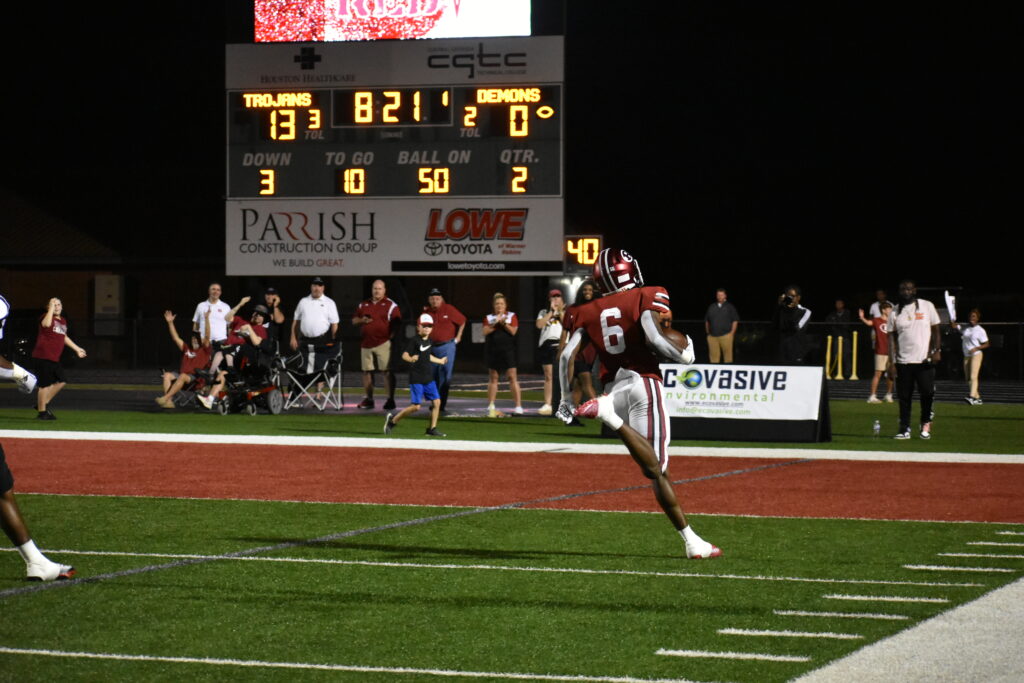 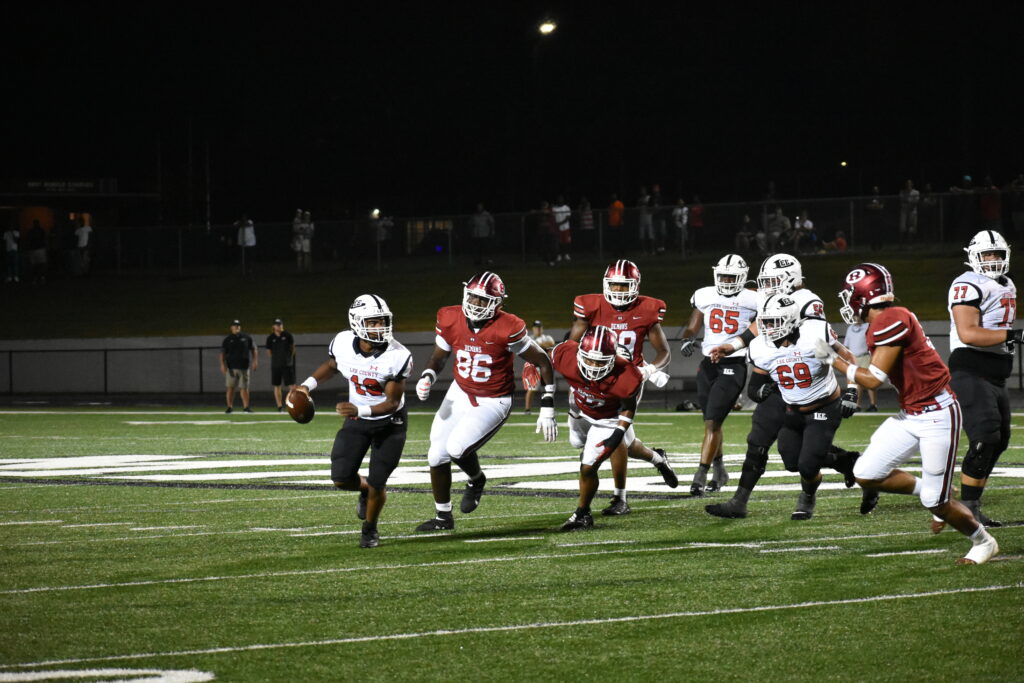 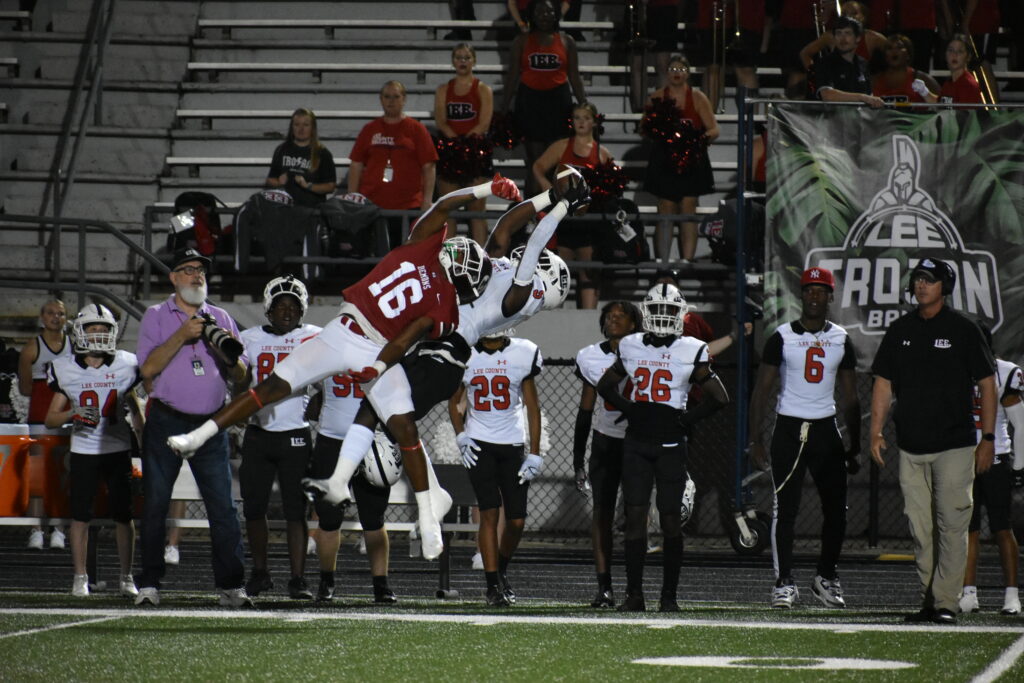 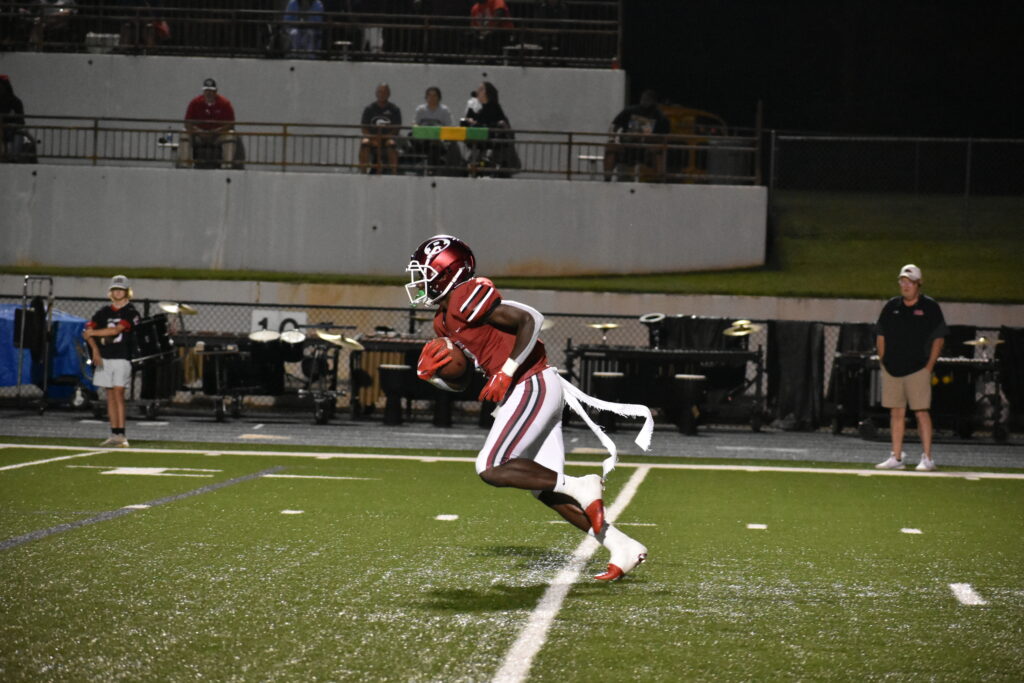 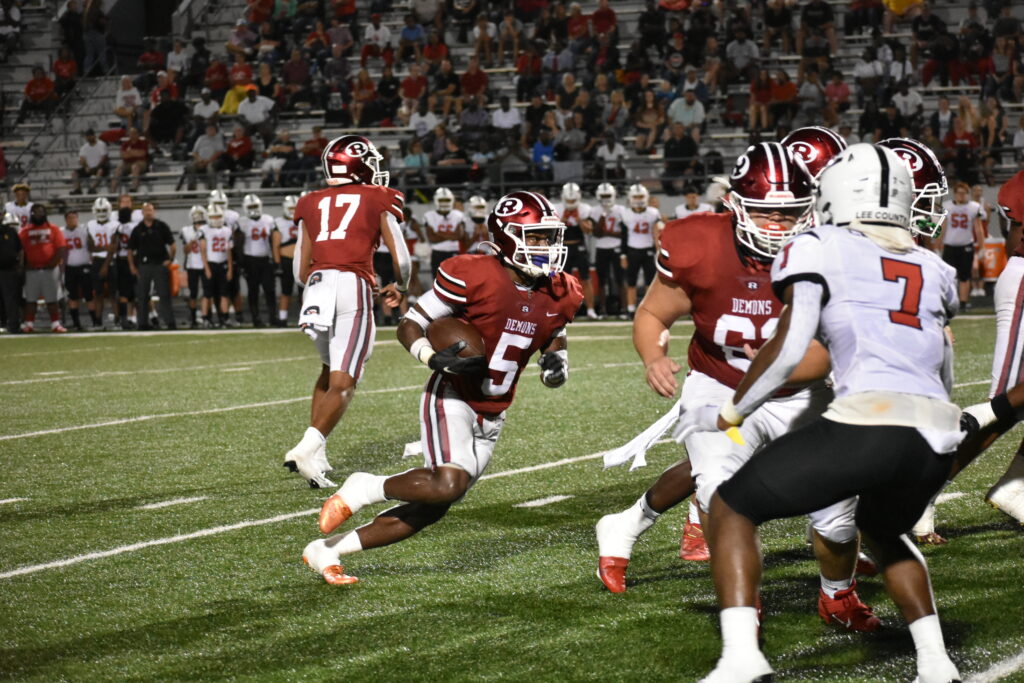