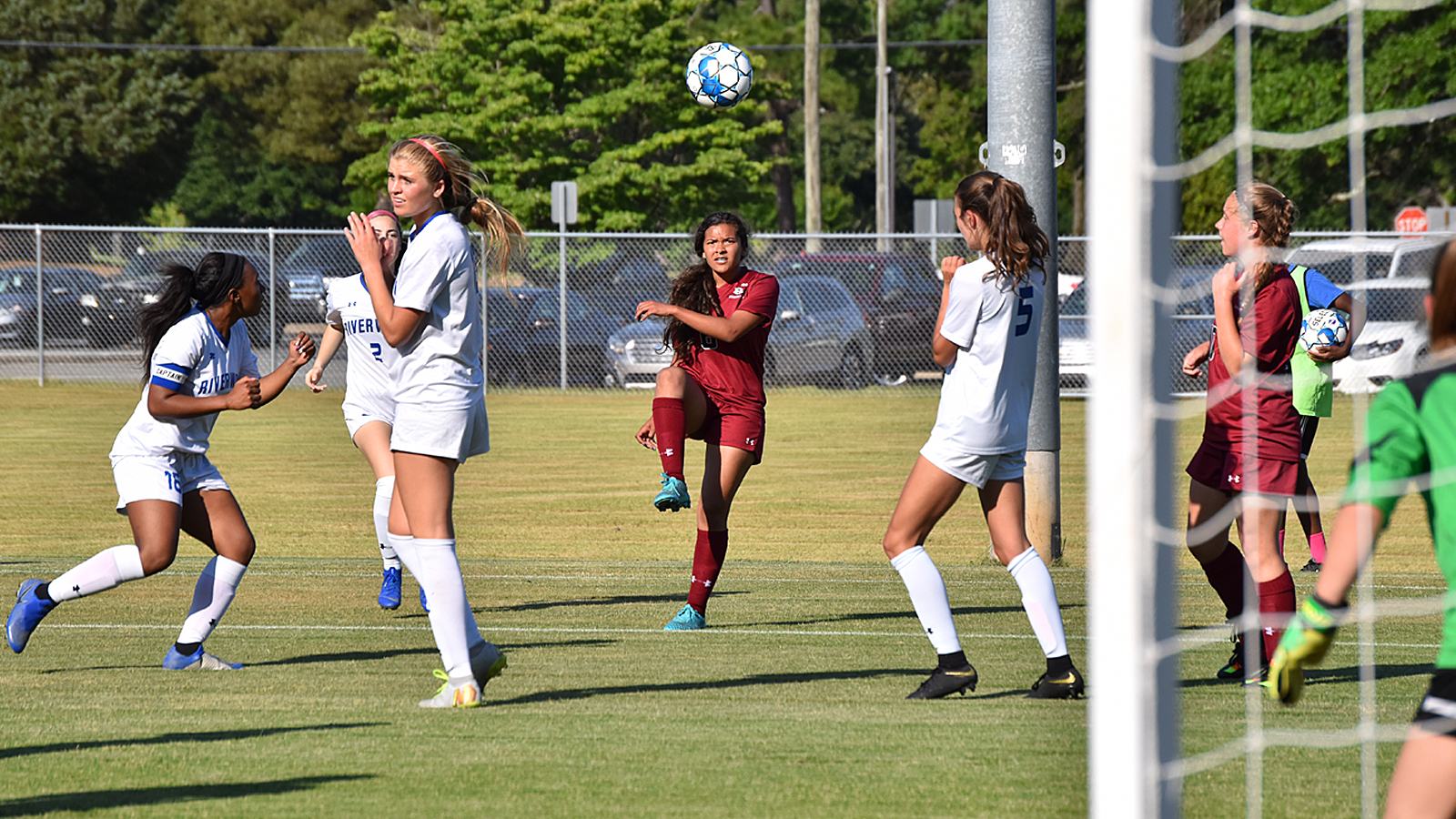 All around there was the storm – in this case Warner Robins and Riverwood players pushing and elbowing, battling just as hard as they could to either get free or get into position. There in the middle – actually, to the far left of the goal – was Elle Mezzio. She was alone, in the calm – no defender within five yards at any rate. Thus she was unchallenged when she lifted a soft-touch lob toward the net. It rose almost as if in slow motion, over the Demonettes’ keeper’s head and gently fell into the corner for the score – the deciding score it turned out, in a 2-1 win for the Lady Raiders.

The Lady Raiders didn’t exactly dominate the first half, but they definitely didn’t give Warner Robins many opportunities, either. Of the first 40 minutes played, about 35 were spent on the Demonettes’ half. Riverwood also got off the first three shots on goal – they had nine to Warner Robins’ four in the first half – but neither was very strong. It scored at the 15:44 when this time Mezzio fired a hard shot. It bounced off the keeper’s hands and in the scrum was tapped in by a teammate.

The Demonettes did have great back-to-back chances just outside of the two-minute mark, but both shots were just wide of the goal.

Warner Robins tied the game with 32:47 left to play. Thi Soe – you can find her picture in the dictionary under “hustle” – raced across the field, caught up to a ball Riverwood’s defender thought would lazily go out of bounds and instead turned it on the keeper from long range.

The Lady Raiders got off a couple more weak shots after that to take the game to about 10 minutes left. Those belonged to the Demonettes as they pushed up time and again and put together six good-to-great opportunities. Despite their best effort, they couldn’t get a shot to go in. 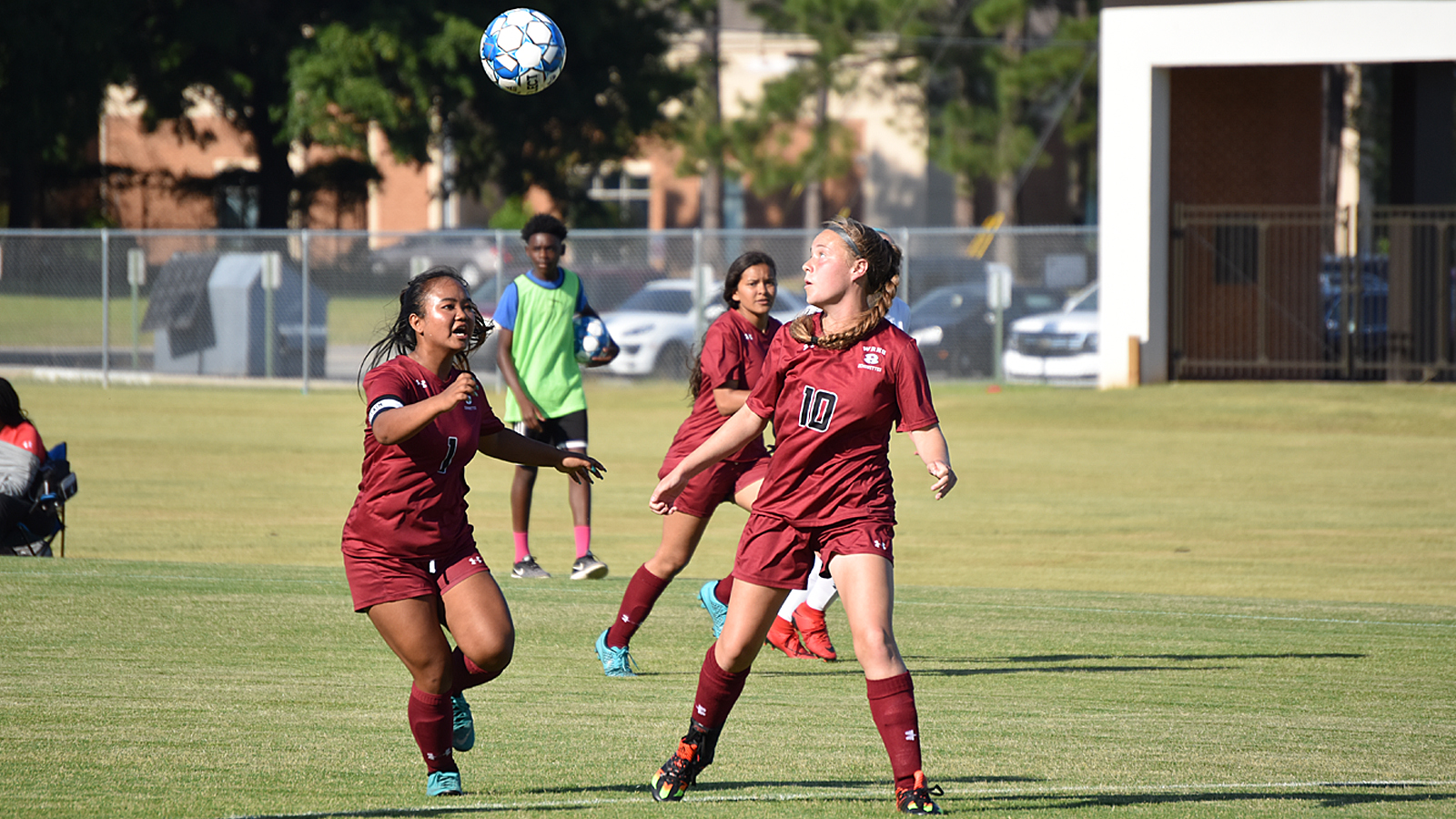 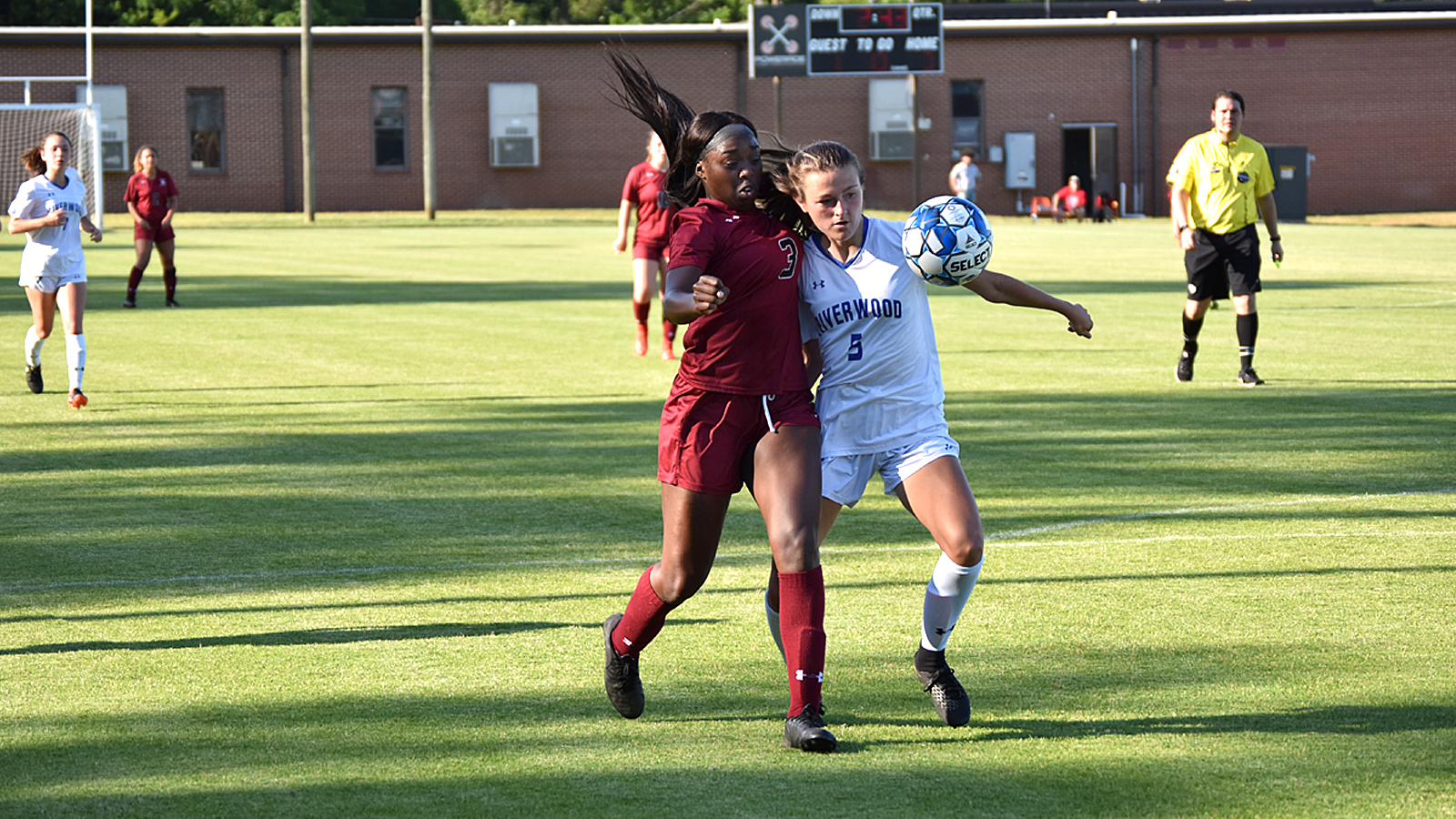