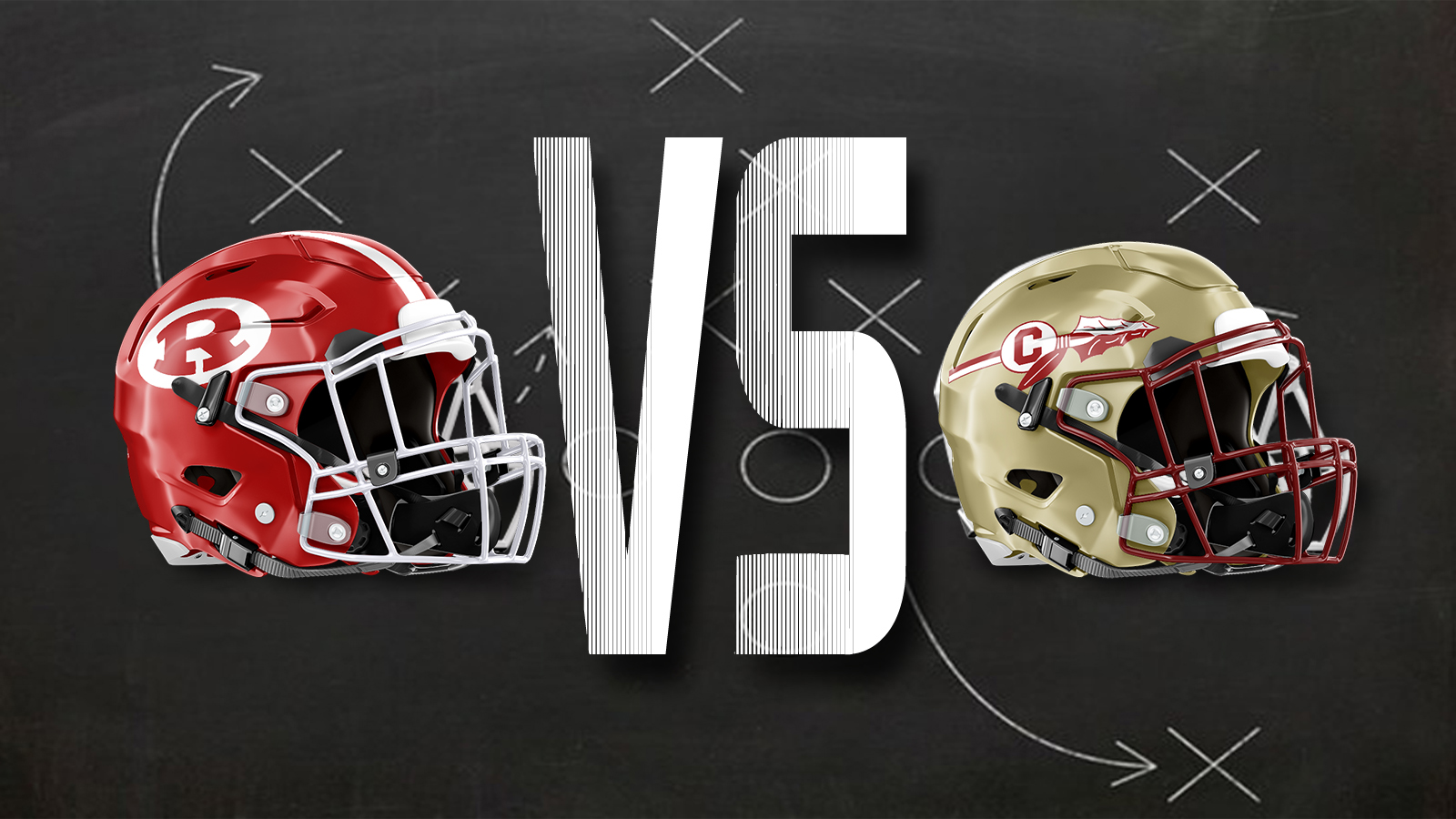 Such summed up the first half of their GHSA Class AAAAA semifinal Friday at Creekside. The Seminoles controlled the time of possession (ran 34 plays to Warner Robins’ 14). The Demons, enroute to a 40-15 win and its fifth-straight appearance in the state finals, controlled the scoreboard.

The Demons’ first score was set up by a Montrez Dinkins interception. The Seminoles drove from their own 35 to the 24 before he picked it off on the 15. He carried it all the way back to the Creekside 33. Chaz Sturn ran it in on the first play from scrimmage. Daniel Barber made the point after.

The Seminoles started their next possession on their own 34. Eight plays later – even going for it and picking up a fourth-and-one on their side of the field – they were forced to punt. Sturn ran it to the 12 on the first play from scrimmage. Fred Perry finished it off on the next. Barber made it 14-0 with 1:39 left. Creekside finished off the clock but punted after four runs.

The Demons managed to swing time of possession a fraction in their favor following but also punted after four plays. The Seminoles took over on their own 21, ate up some more clock while running 10 plays but turned it over after a fourth-and-nine pass was tipped away.

Warner Robins ran five plays – the biggest being a 31-yard pass from quarterback Christon Lane to Daveon Walker – and scored on Perry’s nine-yard run. Barber made it 21-0.

The Seminoles’ next possession started on their own 27. The quarterback was sacked three straight times. They lined up to punt but it was snapped over the kicker’s head for a safety. That made it 23-0 with 48 seconds left. The Demons took the kick on their own 48 with 36 seconds left. For them that’s an eternity, and in fact it appeared they would add to the lead when on two plays – a pass interference playing into the second – and in 16 seconds they had it on the 32. But Lane’s pass was knocked away on the next play and he was sacked on the one following to end the quarter.

Warner Robins, after having a kickoff return for a touchdown by Perry negated by a block in the back, started the third quarter on its 17. It ran seven plays, picked up three first downs but was forced to punt.

Creekside got on the board with a four-play score – the last being a 55-yard touchdown pass from Nyqua Lett to Lorenzo York. Clifford Ayiih made the point after to make it 23-7 with 6:23 showing on the clock.

Thoughts of a comeback were quickly squelched when the Demons answered with a nine-play, 72-yard drive – this time taking care of three-plus minutes on the clock – and scored on Perry’s six-yard run. Barber made it 30-7.

The Seminoles went three-and-out and punted. The fourth quarter was ushed in with Warner Robins scoring on another nine-play drive. This one started on its own 47 and was again finished off by Perry from the 11. Barber made it 37-7.

An interception by D.J. Perkins helped set up the Demons’ final score, a 24-yard field goal by Barber. Creekside managed one more to finish off its scoring. It was a 69-yard pass from Lett to Derrick White. Lett also hit Trey Edwards for the two-point conversion to make it the final, 40-15.

Warner Robins, with plenty of subs rotated in during the fourth quarter, went three-and-out. Creekside was intercepted by Cian Lewis with three seconds to finally put an end to things.

Next up in the championship game is Calhoun. It beat Blessed Trinity 24-7. The two will meet Dec. 11 at 3:30 p.m., in Georgia State University’s Center Parc Stadium.