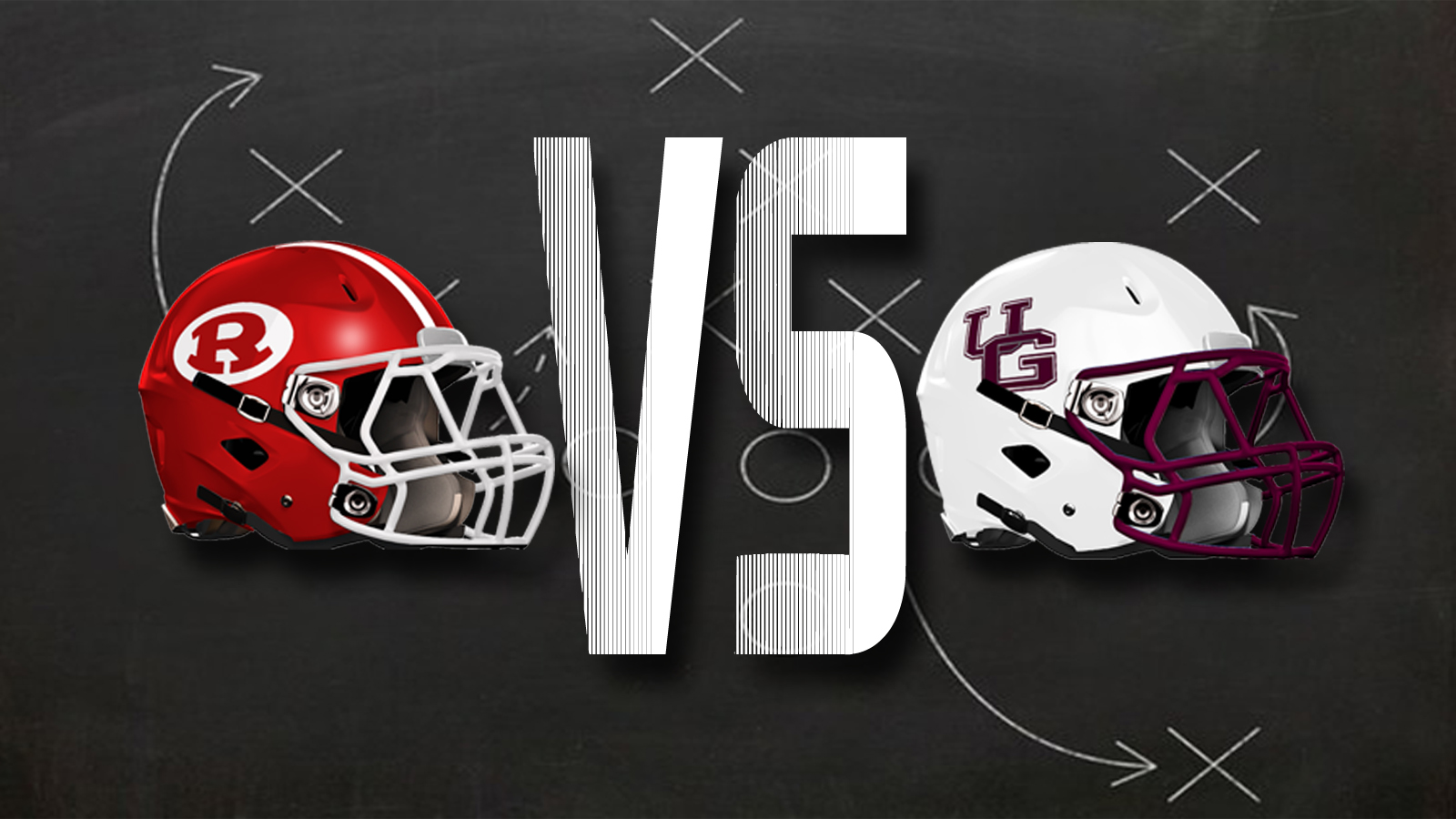 To its dissatisfaction, that’s all it had. Warner Robins had everything else, winning 49-7 to advance to the Sweet 16 of the GHSA Class AAAAA state tournament.

You probably figured: The Wolverines’ drive was aided by a running clock. The Demons were up 42-0 when the drive began. It started with less than two minutes off the third quarter clock and ended on a Quinton Griffin two-yard run with 7:58 left in the game.

Warner Robins, improving to 9-1 – ending the McDonough school’s year at 6-5 – started the game with a punt. Union Grove, getting the ball first, did likewise. The difference from there was that the Demons went on to score on its next five possessions. The Wolverines continued to punt – minus two interceptions.

Malcolm Brown, on an eight-yard run, got Warner Robins – also celebrating Senior Night – on the board first. It was the finish to an eight-play drive that went 74 yards. Cary Payne made the point after, as he did throughout. The clock displayed 2:53 left in the first. The score stood as the only one during that quarter.

Ahmad Walker, on a two-yard run, coupled with Payne’s point after made it 14-0 with a minute gone in the second. That was the finish to a six-play, 45-yard drive.

Christian Lane, subbing for Jalen Addie who sat out most of the first half, hit Caleb Howard on a 53-yard pass for Warner Robins’ next score. The two connected again on the Demons’ next possession. This time it was from 12 yards out and finished off a six-play drive that went 63 yards. Brown, with a 47-yard run made it 28-0 with the Payne point after added in.

That made it 35-0, which is where it stood at the half. The Demons almost scored again, but Payne’s 47-yard field goal try with 12 seconds left on the clock went just wide.

Addie returned to start the third and immediately made an impact. He ran the ball for 15 yards on the first play from scrimmage and then on the second, hit Daveon Walker with a 47-yard touchdown pass. The point after made it 42-0, got the running clock started and set up Union Grove’s only bright spot. (It finished the first half with 52 total yards. Warner Robins had 256. It only got worse for the visitor.)

With no shortage of subs, the Demons answered the Wolverines’ feat with one final score. It went 72 yards on seven plays and ended on a four-yard run by freshman quarterback Isaiah Canyon.