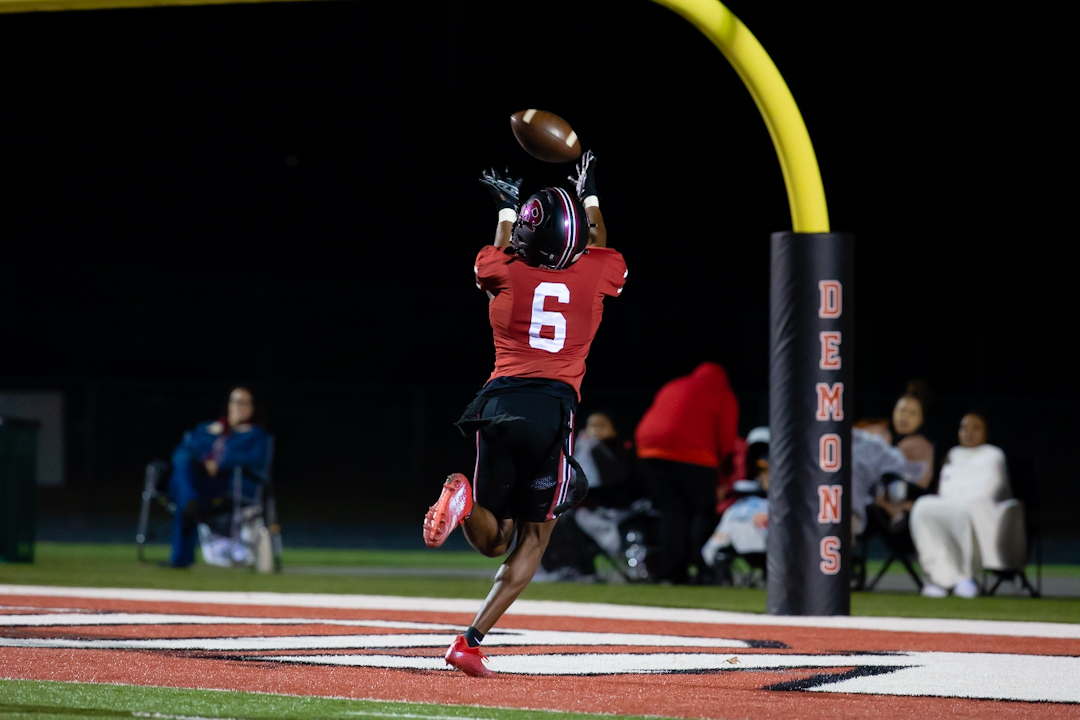 Warner Robins had little trouble beating Jenkins in the two teams’ GHSA Class AAAAA state tournament opener Saturday in McConnell-Talbert Stadium. It won 31-13, scoring on its first four possessions. It was 24-0 before the first quarter was over. It took them just two plays to score on their first possession. That’s because the second play from scrimmage was a 55-yard pass from quarterback Chase Reese to Cam Flowers. They went for two and converted it when Reese found Vic Burley.

A safety on the Warriors’ next possession made it 10-0 and a two-yard touchdown run by Trey Gunnings, coupled with a point after by Jackson McCook, made it 17-0. That was the product of a 60-yard drive.

After another Jenkins punt, Warner Robins drove and scored again. The drive went 78 yards on seven plays and was finished off with a one-yard run by Reese. McCook made the point after. That was at the 2:42 mark of the first.

It took Jenkins four possessions to pick up its initial first down. When it did, it added two more and got the ball near Warner Robins’ 30 before throwing an interception. R.J. Adair did the honors. It gave the Demons the ball on their own 29. Things got a little sloppy/chaotic from there. (It didn’t help that Reese went out, and stayed out, with some sort of injury – he was 5-5 for 171 yards before he did.) Warner Robins had no trouble moving it. In fact, it easily moved it to around the Warriors’ 20. There however, it was picked. That was on the 10 and returned to the 28. The Demons held. Jenkins lined up to punt. It was blocked, scooped and scored by Emanuel Brown – about 25 yards – but not so fast. Warner Robins was flagged for a facemask along the way. The ball went back to the Warriors. They threw an incomplete pass on fourth-and-eight to give it back to the Demons.

Warner Robins took over, moved it some but ran out of gas. It punted to the visitor with about 40 seconds left. They ran a play and ended the second. 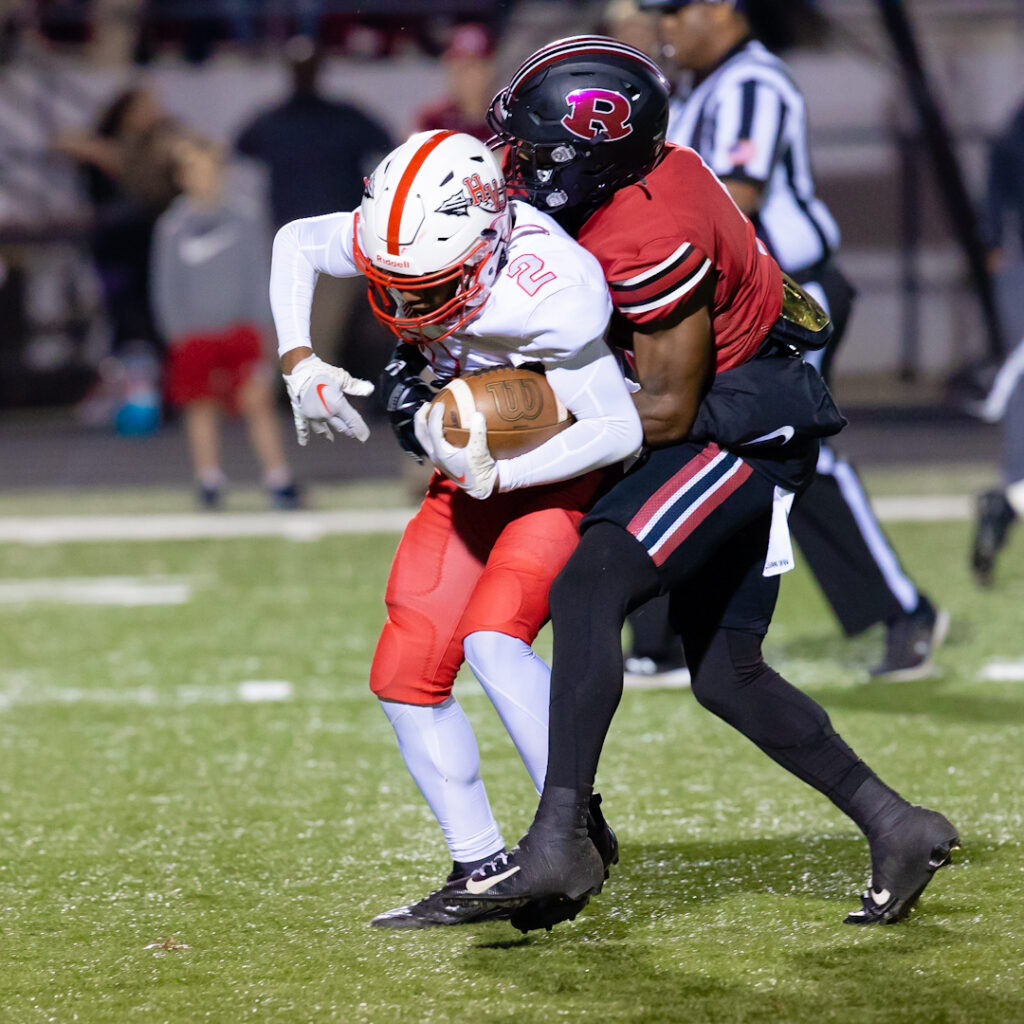 Isiah Canion came in as quarterback in the third – it was Jordan Powell prior to that. He got the Demons back in sync. They took the opening kickoff and went 72 yards on seven plays. Canion was four-of-five on the drive including a 33-yard pass to Flowers for the score. McCook made the point after with 9:32 showing on the clock.

The Warriors punted. Warner Robins moved it again but this time stalled. McCook attempted a long field goal. It was long enough but it went under the bar.

Jenkins put together its best drive of the night following. It might have been aided by some Demons subs, but regardless it started on the 20 and went the distance. It took 13 plays to complete and ate up about four minutes of the third and a minute and a half of the fourth. It was finished off with a 30-yard pass from Jeremiah James to Keshon Leggett. John Seidensticker made the point after.

The Demons punted and Jenkins added one more score. It was on a nine-play, 89-yard drive, finished off by a two-yard run by James. The point after was no good. That came with 1:19 left in the game – at some point in the fourth the clock became a running clock.

Warner Robins took the kickoff and finished things off. It will play the winner between Northside-Columbus and Tucker. The Patriots won 35-27 over Tucker (Northside was up 35-6 at the half, so some of that might be against subs as well.) The Patriots will host the Demons as they are the No. 1 seed out of Region 3. 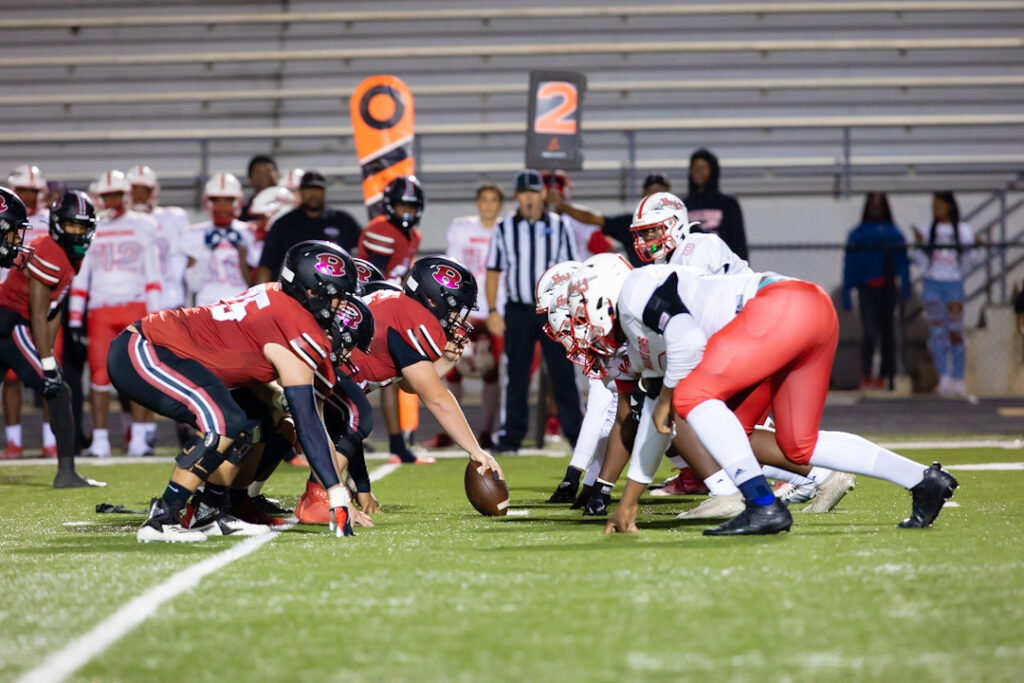 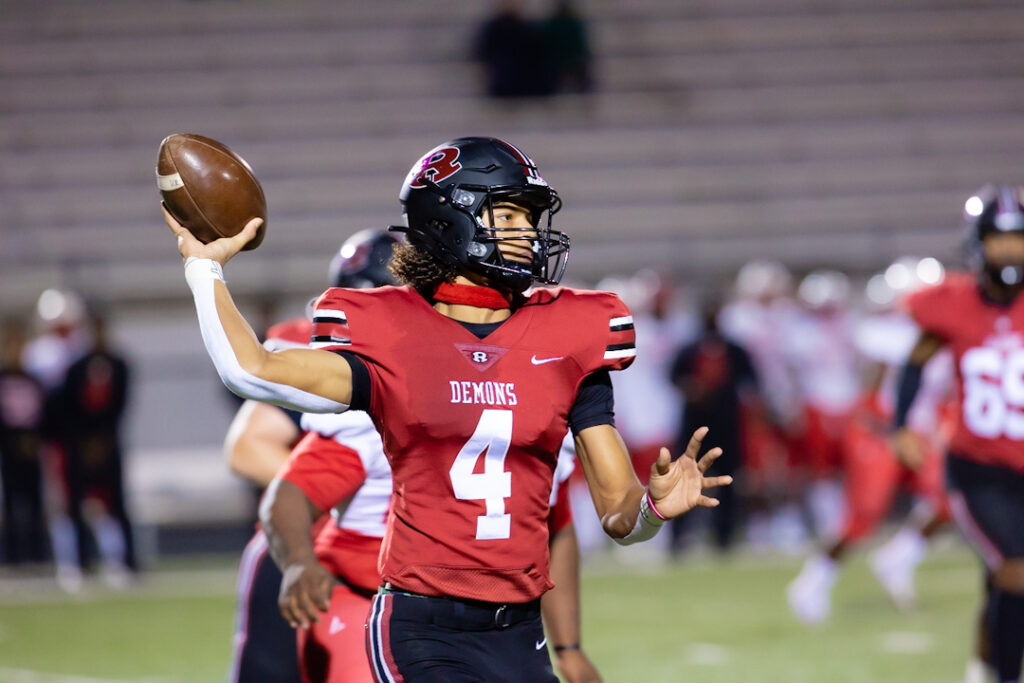 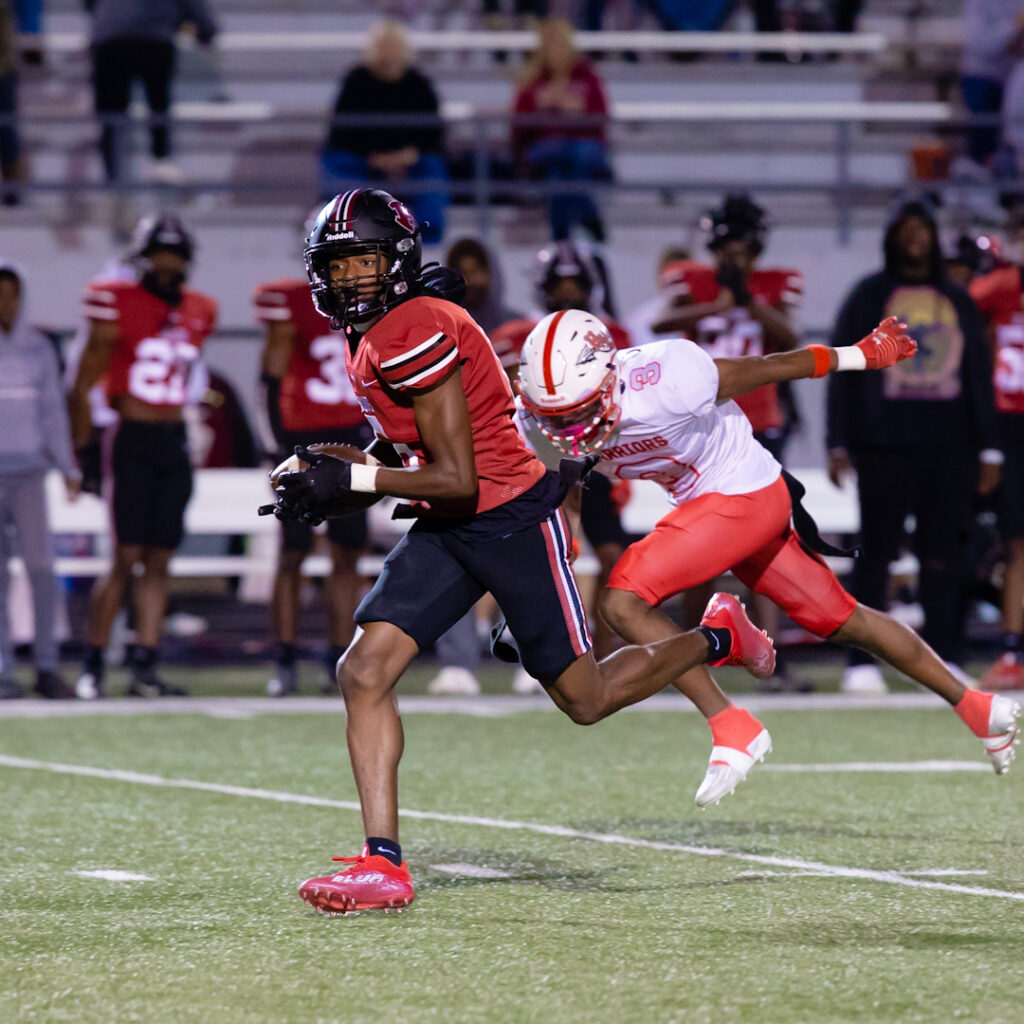