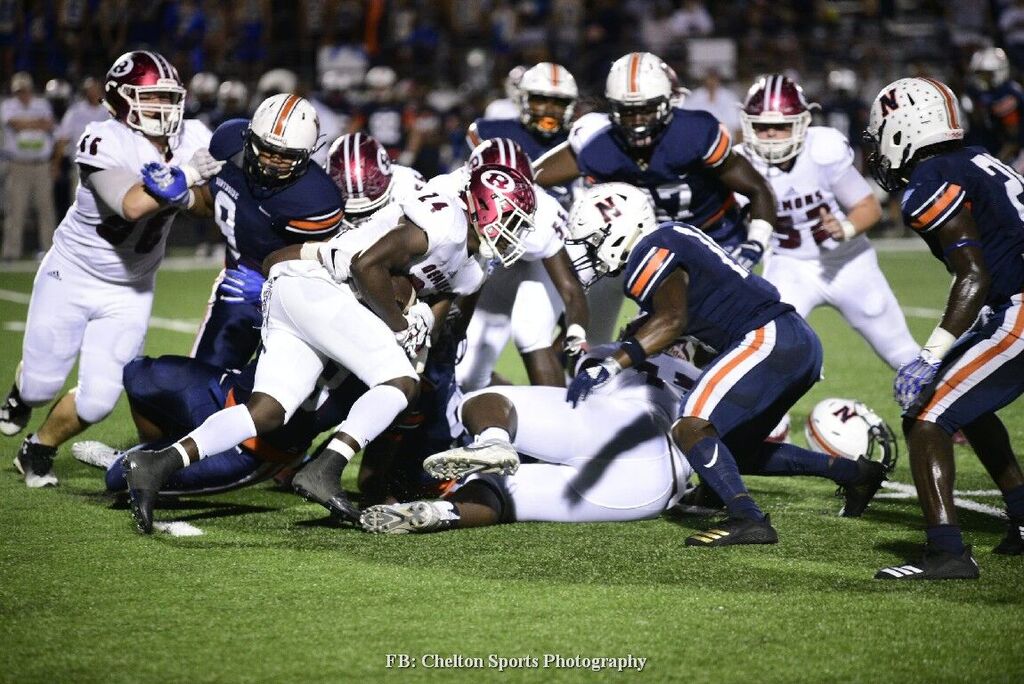 In the end, it was the Demons hanging on for a 39-34 win – making it two straight in the process.

Both started the game off with a big play for a score – both also on third-down plays. For the Eagles, it was a 52-yard run by quarterback Jadin Daniels.

For the Demons it was a 77-yard pass from quarterback Dylan Fromm to Marcayll Jones. Cory Munson made the point after for Northside. Cary Payne did likewise for Warner Robins and it was 7-all with hardly two minutes off the game clock.

From there it got a little defensive as the Demons forced two punts and the Eagles one. Warner Robins took the last of those on the 20, ran six plays and scored when Fromm found Jalen Addie on a 21-yard pass. The point after was blocked, however, making it 13-7.

Northside was again forced to punt. The Demons took it on their own 6 and picked up a couple of first downs before coming up short on a fourth-and-one. That also took the game into the second quarter.

The Eagles cut it to three on their next possession on Cory Munson’s 20-yard field goal.

Again the defenses held for a spell. This time it resulted in Warner Robins punting twice and Northside once. On the last of those for the Demons, the Eagles got in a partial block. That resulted in the ball being downed on the 28. On the first play from scrimmage, Daniels found Daniel Neal for the score. Munson’s point after temporarily gave Northside the lead back, 17-13, with about three minutes left in the half.

Again, see “temporarily”, as Jones took the kickoff 47 yards to Northside’s 49. Four plays later, Fromm found Ty’larrious Carr for 21 yards and the score. The point after was no good.

The Eagles moved it from their own 27 to just past midfield following. There, Munson tried but missed a 55-yard attempt.

Warner Robins took over 39 seconds left and scored when Fromm and Carr connected again, and again from the 21. The point after made it 26-17, which is where it stood at the half.

Tubby McCall’s “pick-six” of a Fromm pass on the Demons’ first possession of the third, and with Munson’s PAT, made with 26-24.

That lasted long enough for Carr and Fromm to finish off an 80-yard, nine-play drive, with an eight-yard pass. Jones also contributed greatly to its success with a 59-yard completion.

Northside answered that with a pair of scores. The first was a 14-yard touchdown run by Daniels. Then, following a fumble recovered by McCall, it was a 41-yard Munson field goal. That made it 34-32, Eagles. 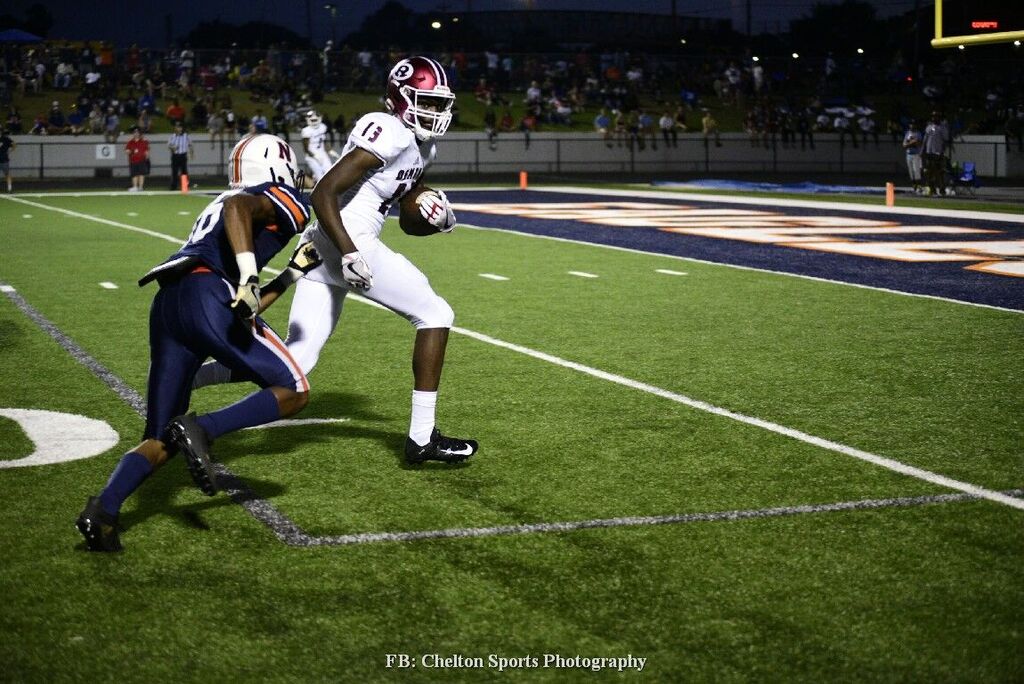 Both punted to welcome the fourth.

Warner Robins scored shortly thereafter on a Fromm to Jones pass of 12 yards. The PAT made it the final score, but still with plenty of action and opportunity for both left.

In fact, Northside drove it from their own 29 to the Demons’ 4 after that before stalling on a fourth-and-two. That was with just over four minutes left to play.

Warner Robins picked up a couple of first downs and ate up some clock after that before having to punt.

Northside took it on the 35 with 2:08 left to play. First it had to overcome a sack and a loss of 13. It did. Then it was the Demons’ turn. They had to overcome three flags to close out the game. The first, a pass interference on a fourth-and-12, gave the Eagles a new set of downs – but with only about 12 seconds remaining. The second, a roughing the passer, moved the ball from the 48 to the 28. A defensive holding moved it to the 18.

An incomplete pass – with no flags – finally gave Warner Robins the win. 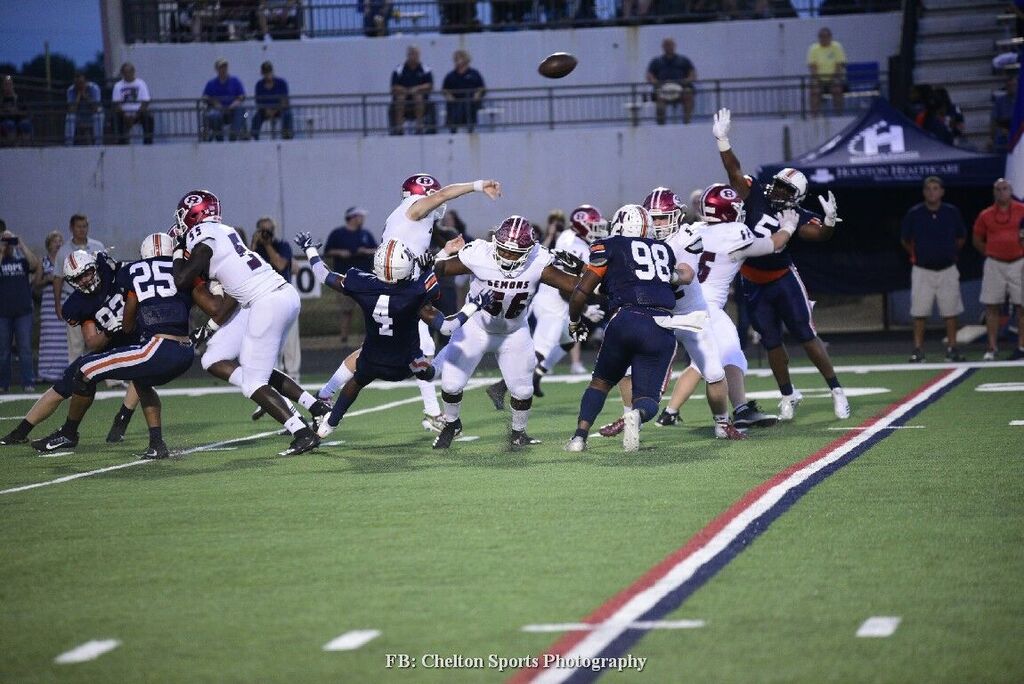 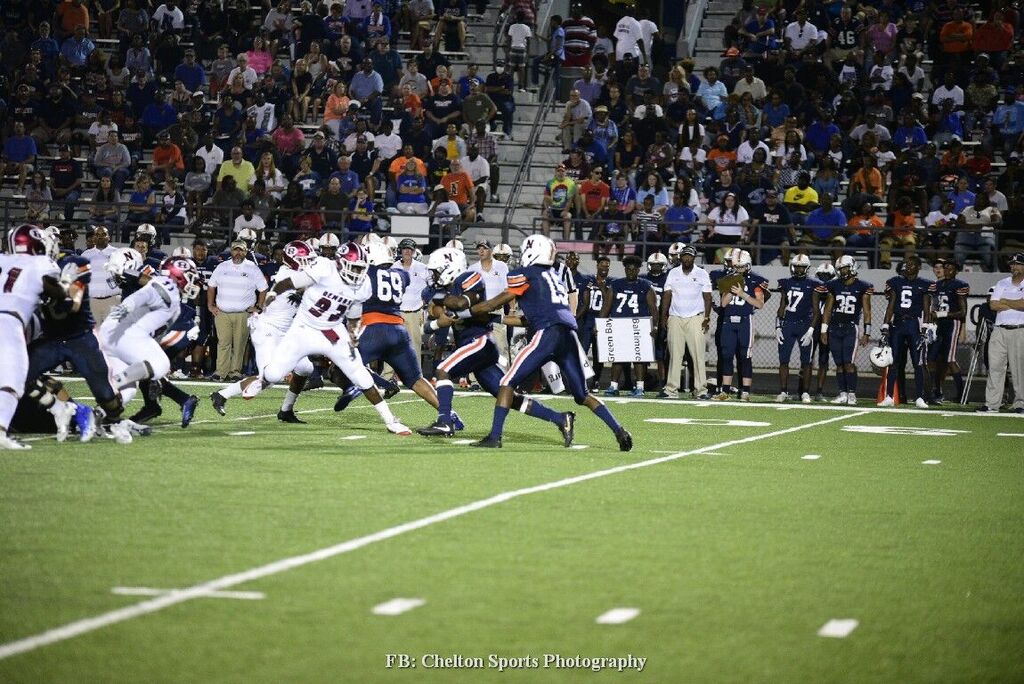