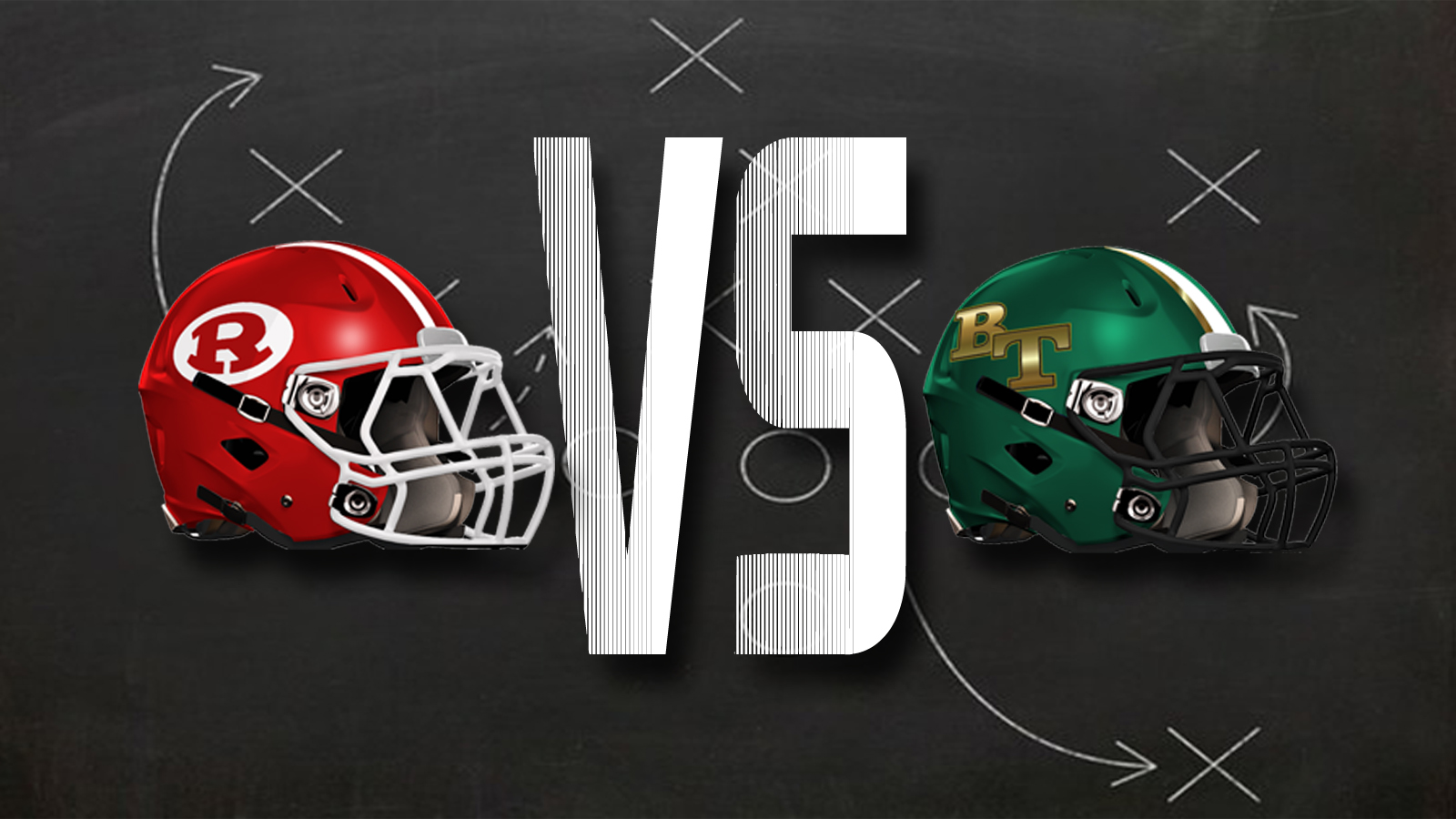 The question seemed to hang: Would it come back to haunt them? The answer: Almost.

In the end, it required a last-minute-turned-second drive for Warner Robins to pull out a 35-28 win over host Blessed Trinity Friday in the quarterfinals of the GHSA Class AAAAA state tournament. They, improving to 11-1 and ending the Titans’ year at 8-1, will play Jones County, a 28-7 winner over Eastside, in the semifinals. It will be the Demons’ fourth-straight trip.

As far as that first half field position? Blessed Trinity’s 46 to start: A punt. Their own 34: Over on downs after coming up short on a fourth-and-five from the 36. The 50: A touchdown. Two plays, the last a 47-yard pass from Jalen Addie to Daveon Walker. That actually tied the game as the Titans scored on a 24-yard run by Justice Haynes on their second possession of the game. Their starting field position in the first half by the way? Three times from their own 20, once from their 21 and once from their 35.

It didn’t help that Blessed Trinity came out to start the second half with an eight-play, 74-yard drive, to tie it; a one-yard run by Haynes.

Warner Robins to its credit answered the score with its own eight-play drive, its going 80 yards. Addie ran it in from the 14 to make it 21-14 with 5:12 left in the third.

After missing another field goal, the Demons then made it a two-score game with a 60-yard run by Jahlen Rutherford.

The Titans answered in kind. They went 67 yards on seven plays and scored on a throw-back pass from quarterback J.C. French to Jackson Hamilton. That came with just over five minutes left to play.

After forcing Warner Robins to punt – a penalty on the kickoff hurt … there were actually several times penalties were very costly to the Demons – Blessed Trinity tied it on a 30-yard run by Haynes. That came with 4:12 left in the game.

Finally, Warner Robins secured the win with an 11-play, 79-yard drive and score. Malcolm Brown’s 39-yard run on the second play from scrimmage was just one spark along the way. Ahmad Walker’s run from the 1 provided the finishing touch. It came with 16 seconds left.

The Demons still had to fend off one last desperation effort by the host, but did so with little trouble.