Warner Robins gets the season sweep over Northside 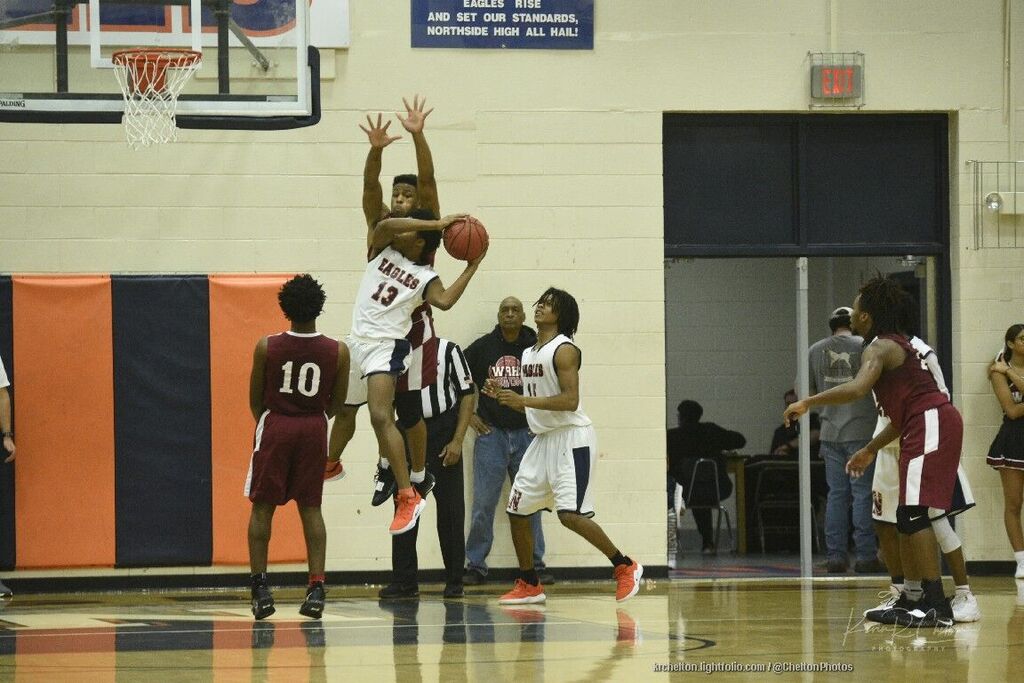 You hit a clutch basket with eight seconds left to get the lead. Your opponent does the same with three seconds. What are you going to do?

Such was the case for Northside’s girls in their game against Warner Robins Saturday at home.

Kaliyah Little, who had another tremendous game for the Lady Eagles – this time with 23 points – went coast-to-coast for the first. That gave Northside a 54-53 lead. That was countered by Jordan Thomas – she had 14 to lead Warner Robins – also going coast-to-coast for a layup in what became the winning shot, 55-54, for the Demonettes.

The win gave them the sweep of Northside for the year and improved their record to 12-7. The Lady Eagles fell to 11-7.

Little got the Lady Eagles going to start the game by scoring the first four. Haley Shepherd, who had 10, cut it to a basket for Warner Robins and then Thomas tied it. It then pulled out to 9-4 lead before Northside closed. It tied it before the Demonettes again pulled away. After one it was 17-10. A back-and-forth second left it at 25-all.

Northside eventually pulled even at 46. At that point Warner Robins got sent to the line four-straight times. Three trips belonged to Ja’Kia Little. She made six straight. Chaniya Felton also made one-of-two but with the Lady Eagles making equivalent baskets on the other end, that just gave the Demonettes a one-point lead, 53-52. That set up the aforementioned baskets to make–or-break – the winner. 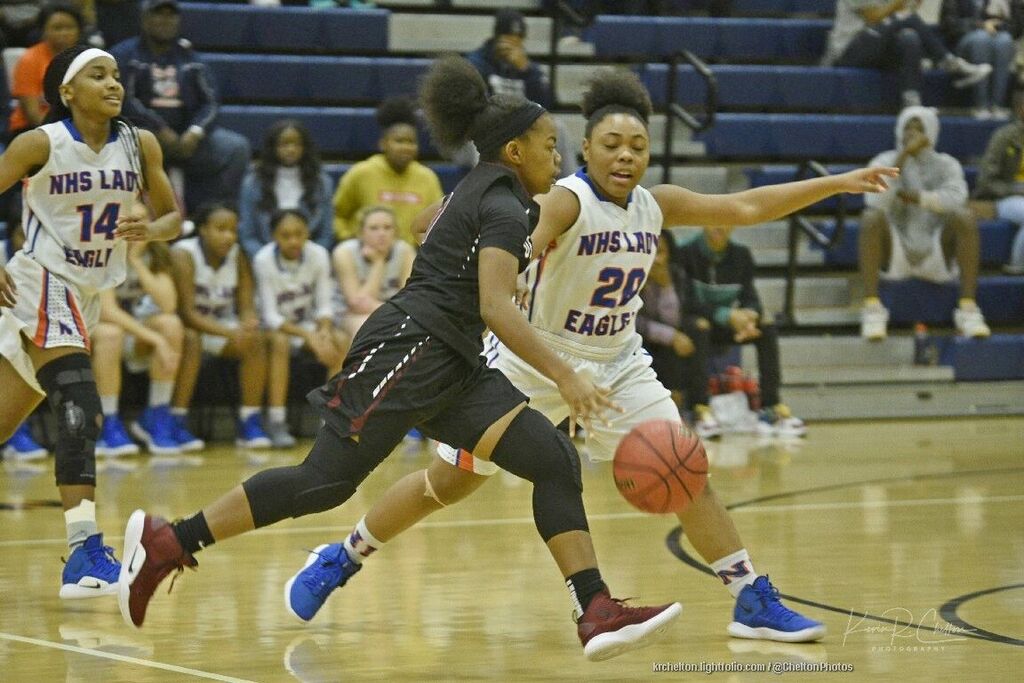 In the nightcap, Lance Franklin’s 3-pointers late in the third – he hit four but three came during that span – really helped the Demons pull away from the Eagles en route to a 71-64 win.

That momentum carried them through much of the fourth until Northside pulled to within six, 65-59, with just over a minute and a half left to play.

From there it was played pretty much evenly to the horn – obviously meaning the Eagles were unable to gain any more ground. They fell to 4-14 – also finding themselves swept by their cross-town rival – while Warner Robins improved to 14-5.

Franklin finished with 18. Trevon Williams also had 16 for the Demons, Jacobi Coleman 12 and Quon Dillard 11.

Northside was led by Jamarcus Thompson who had 18. That included some big baskets in that third quarter to keep Warner Robins from totally running away with it. C.J. Smith also had 11. 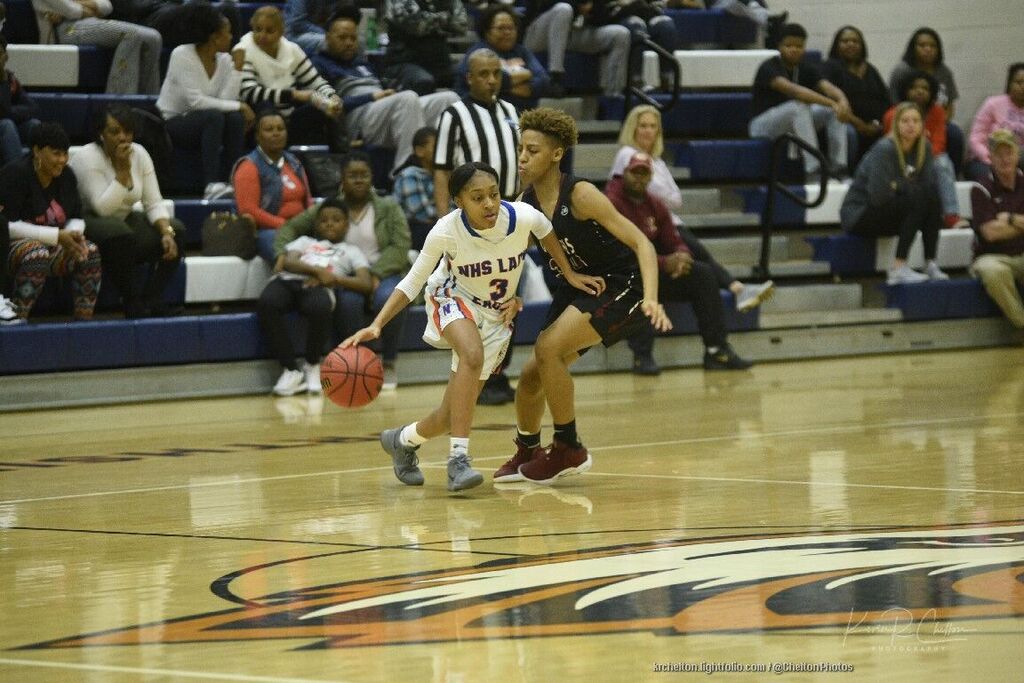 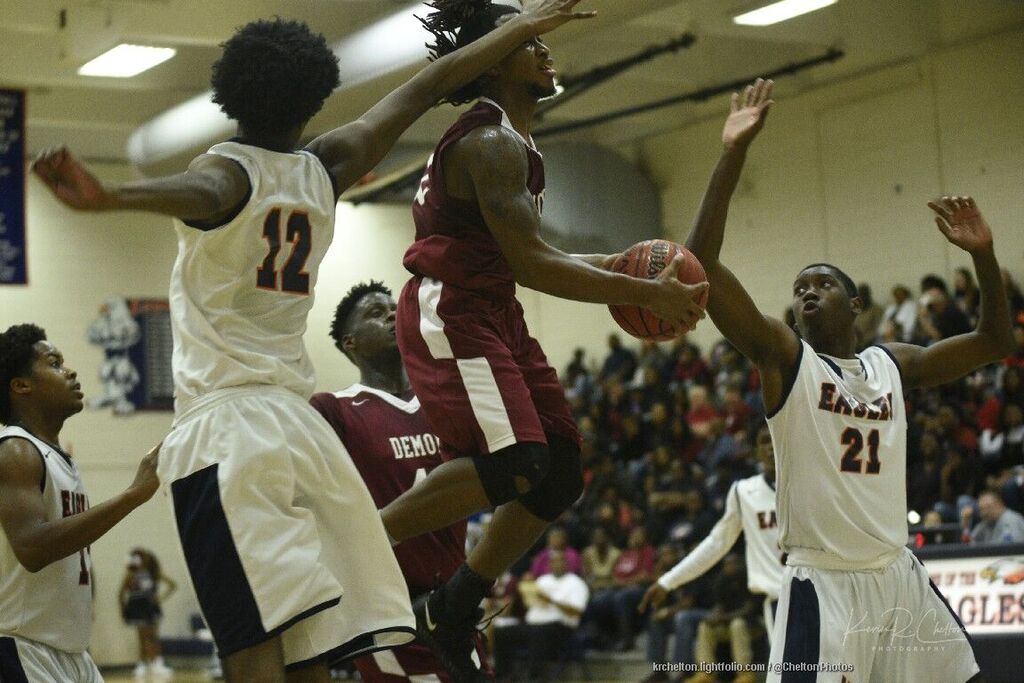 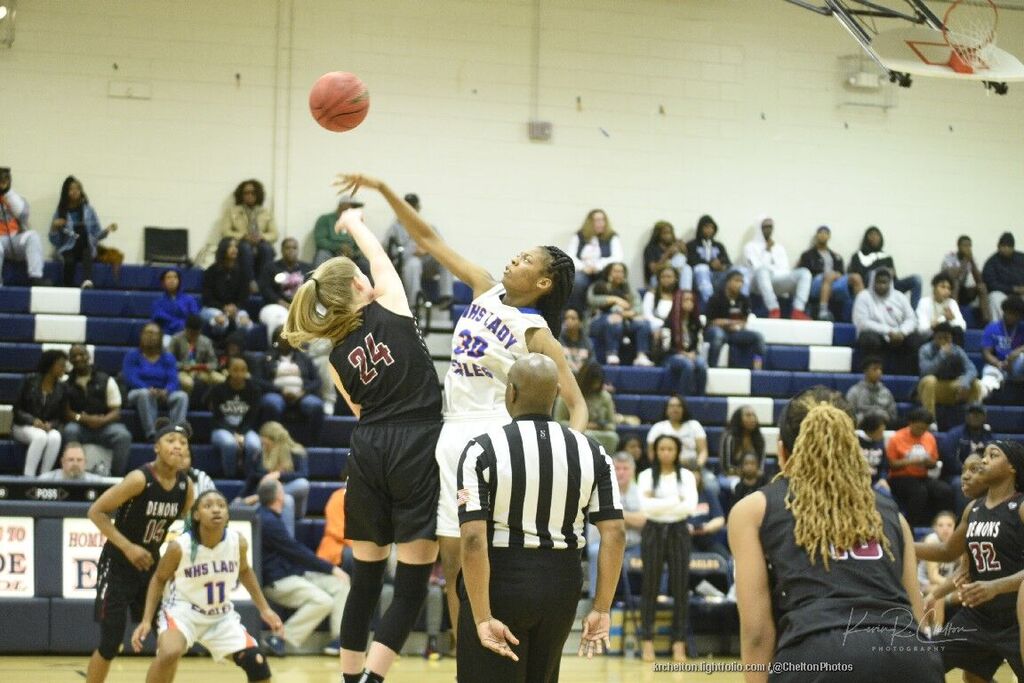