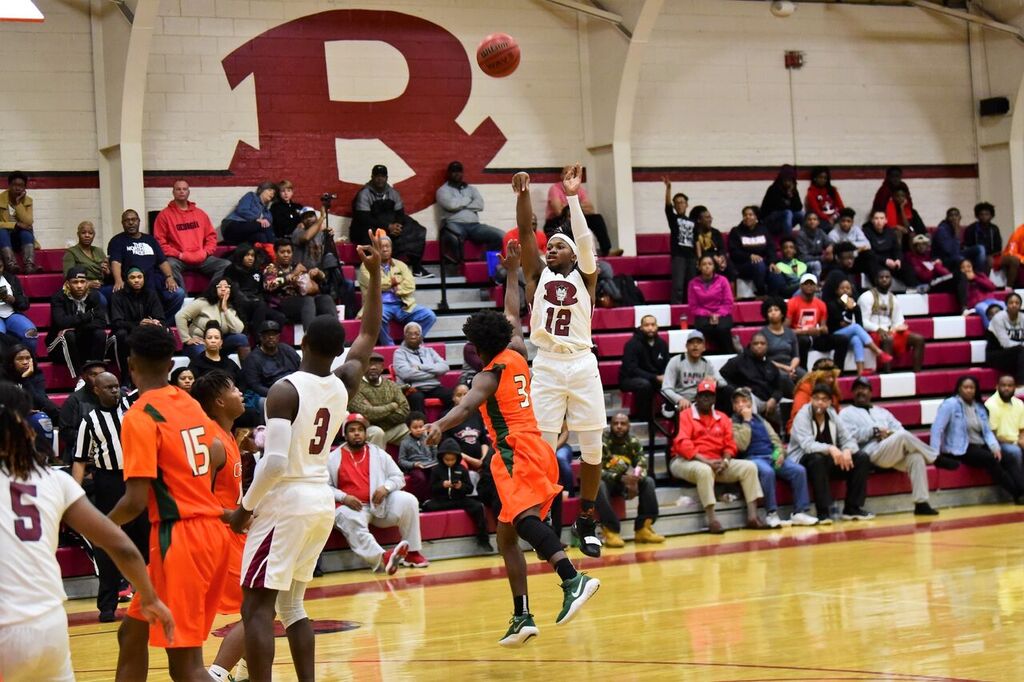 Warner Robins’ girls and boys both improved to 2-0 with wins Thursday at home over Rutland. The Demonettes won 58-42, while the Demons put up 79 to the Canes’ 58.

The girls needed a bit of a rally to secure their win. They were tied at 10 with the visitor after one, but trailed 25-17 at the break. JordanThomas helped get things going in the right direction. She scored eight of her 12 in the third as Warner Robins put 18 on the board to Rutland’s six. That made it 35-34, Demonettes. They then outscored the Lady Canes 23-8 in the final frame. Ja’Kia Little also had nine of her 15 during that span. Chaniya Felton also had 13 – 11 of it in the second half. Diamond Ellison also had five and Nyasia Hill four.

Three players had 13 for the Demons in the effort: Keshun Houser, Quon Dillard and Rashaun Tomlin. Gregory Jones had nine and Shamar Rouse eight. 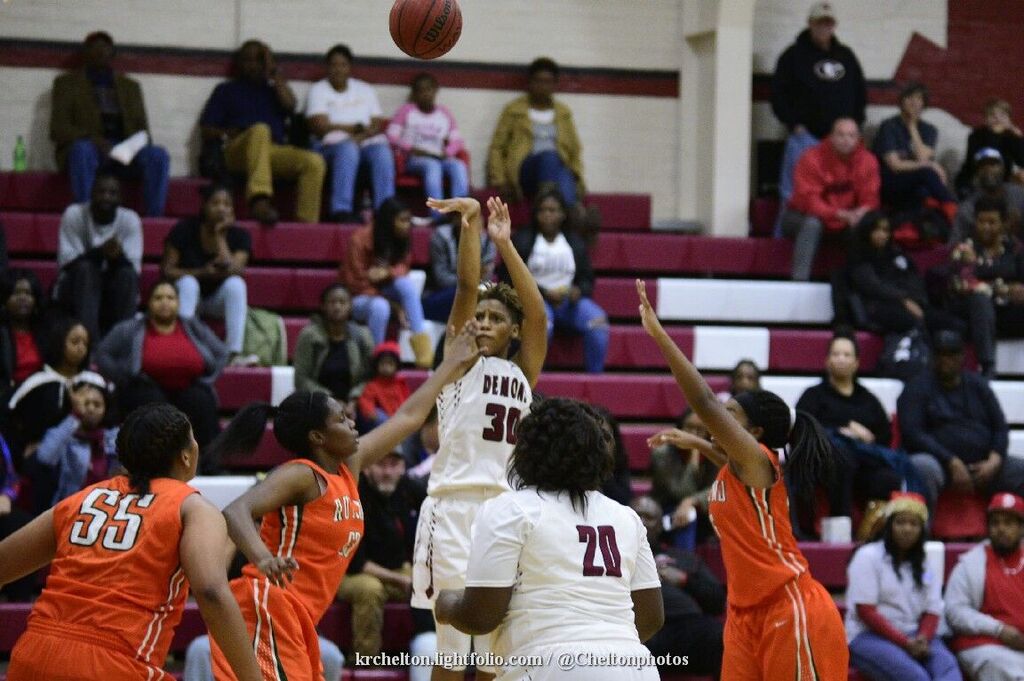 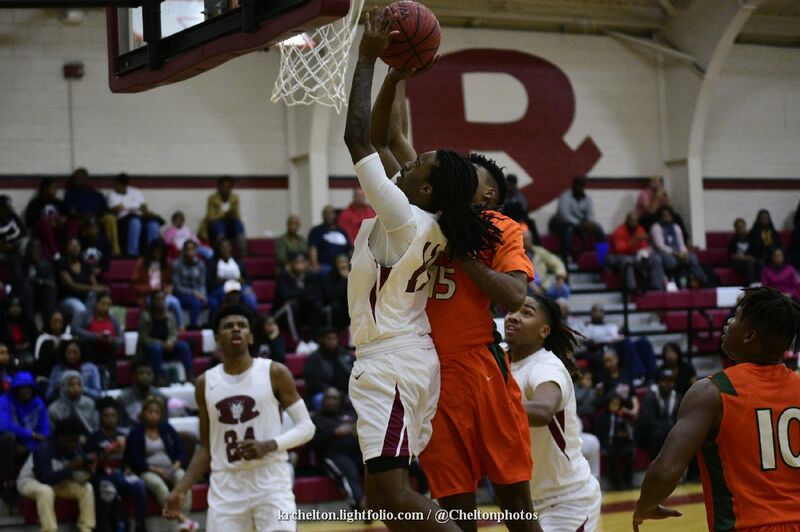 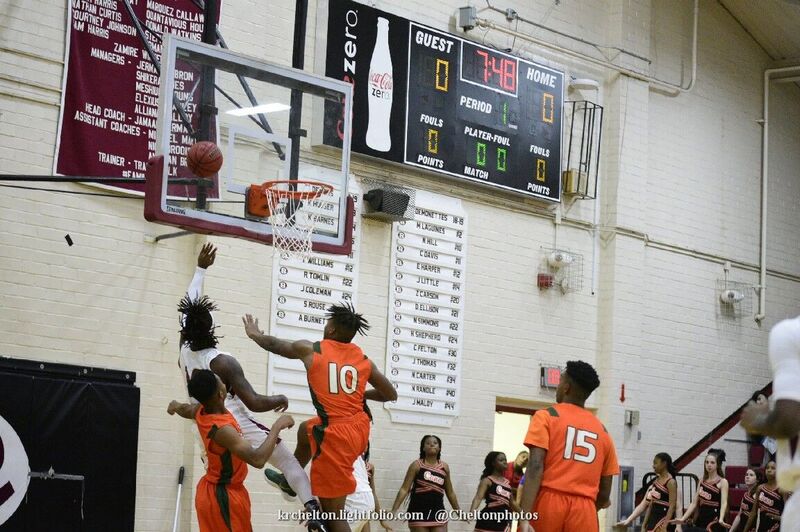 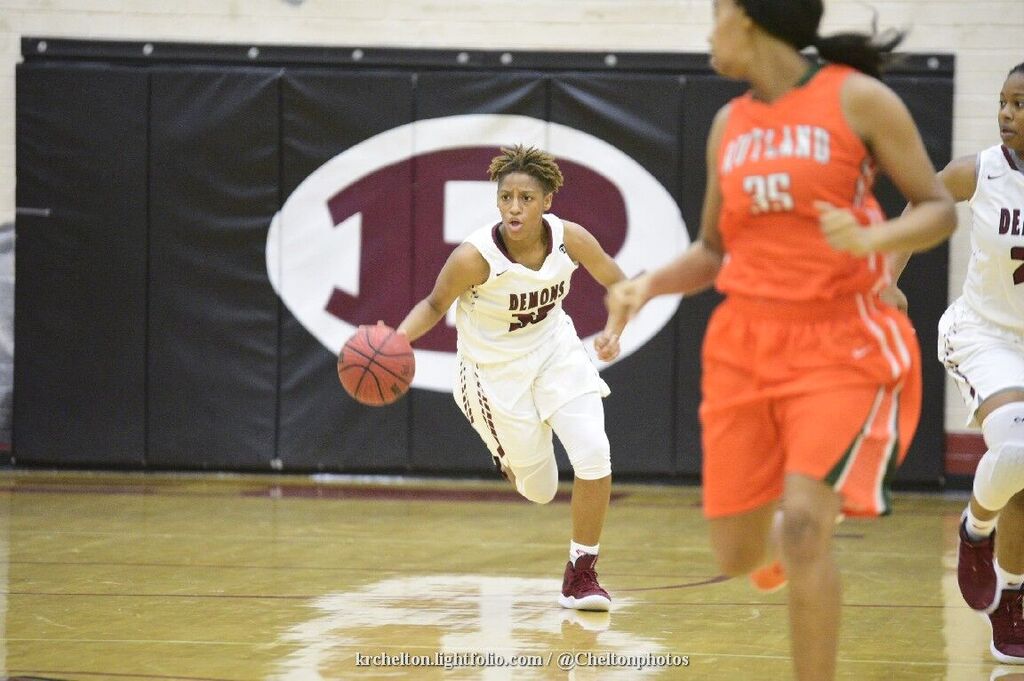 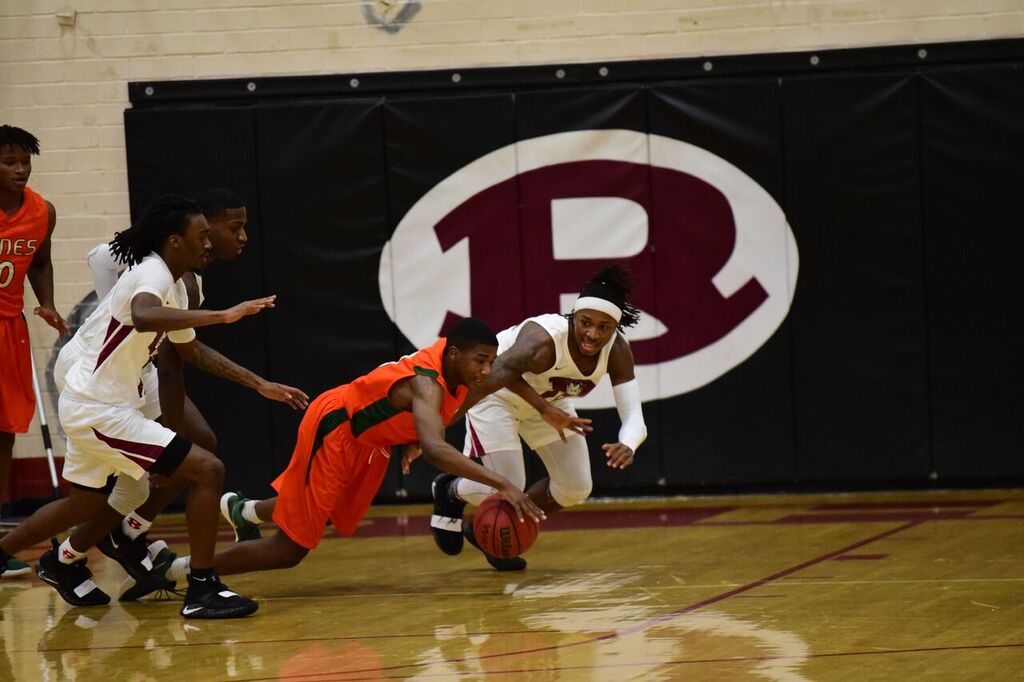 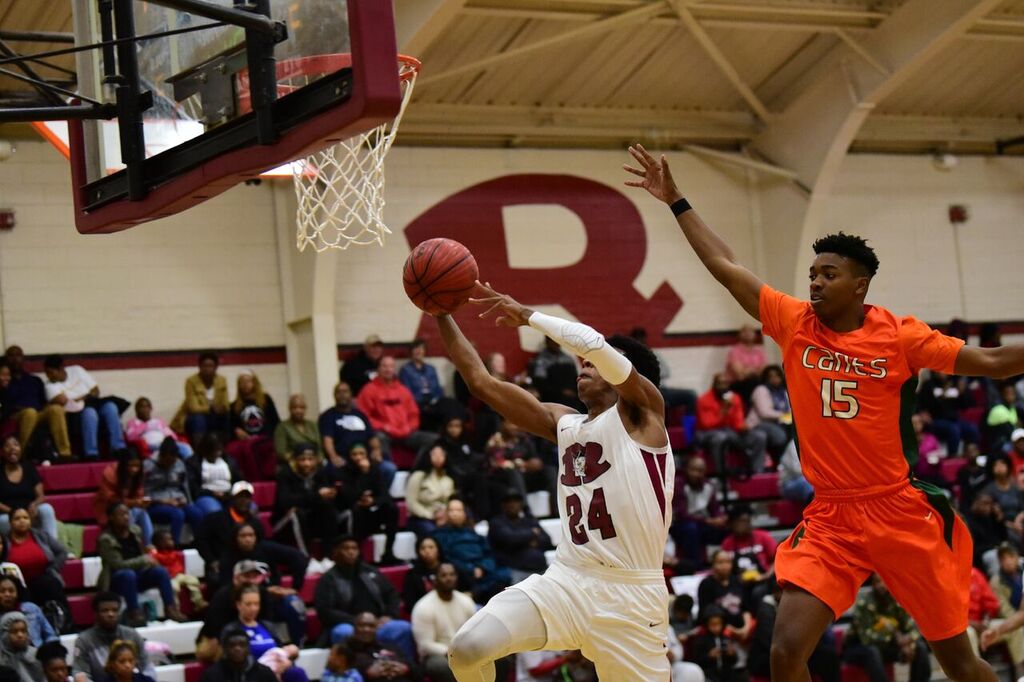 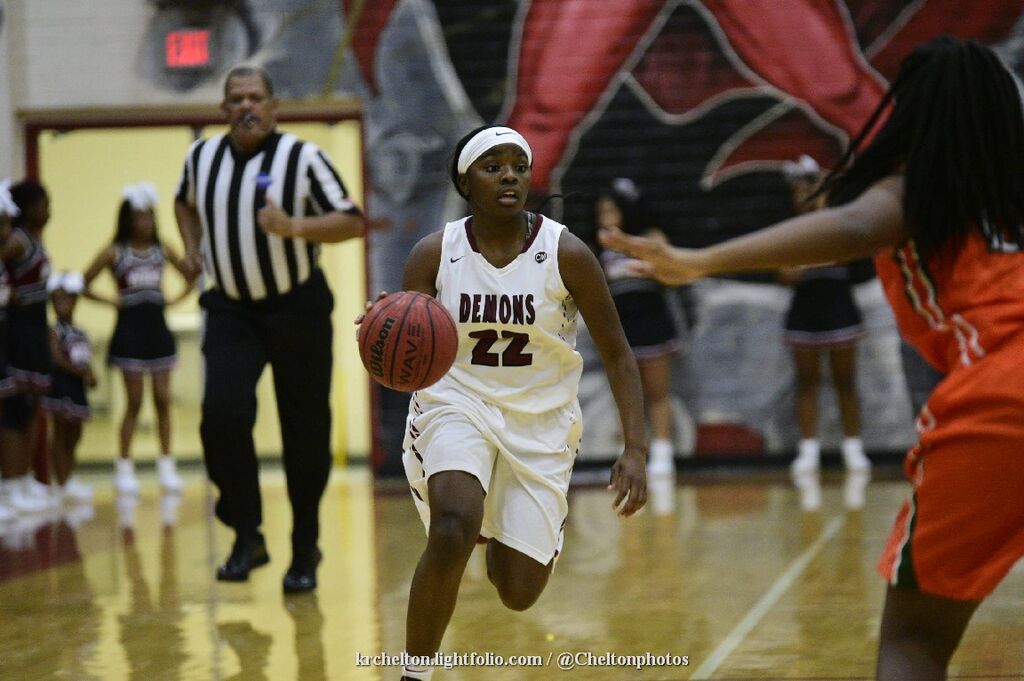