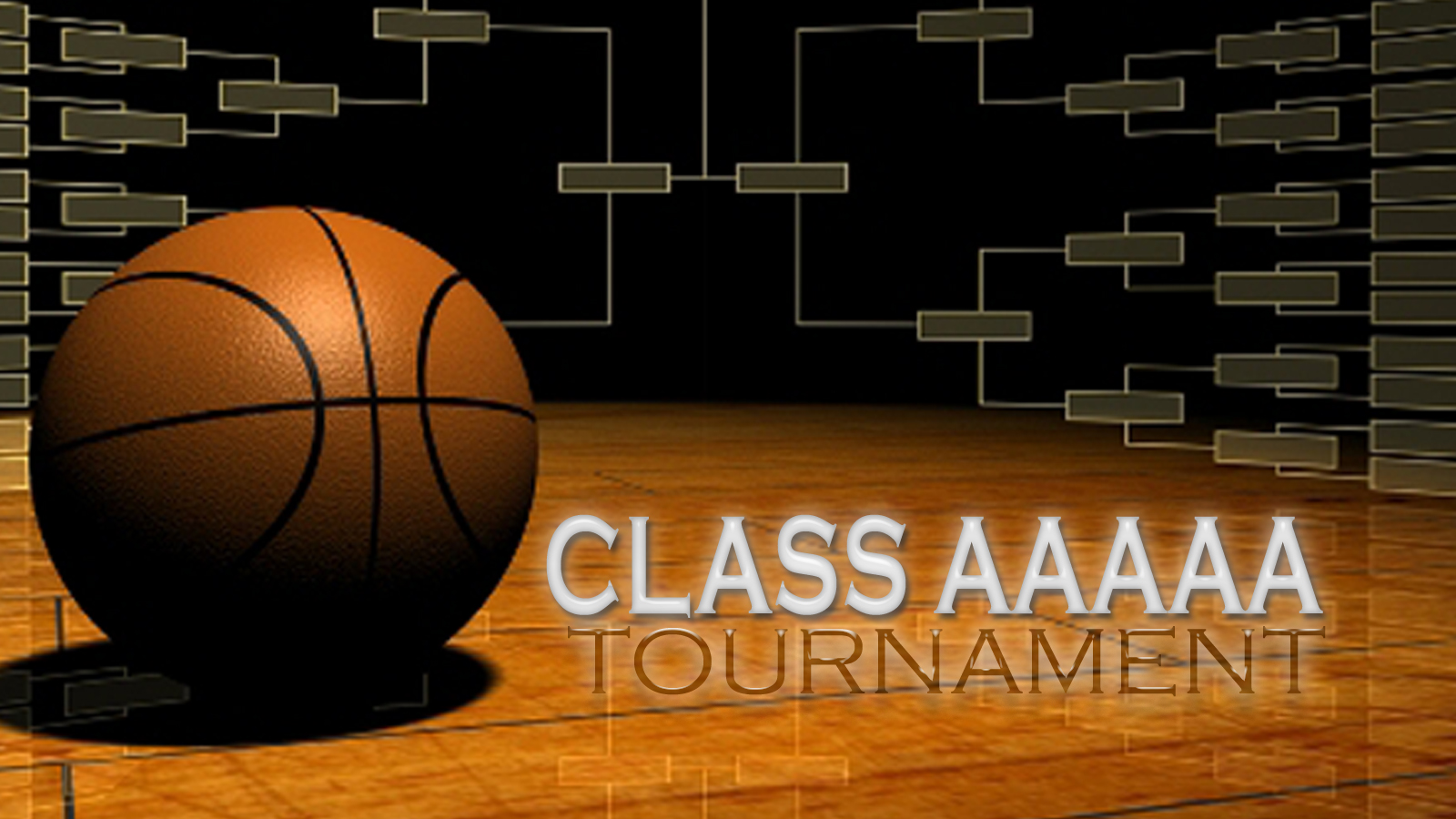 Feagin, the 6-foot-4 senior, Gatorade Player of the Year and University of South Carolina signee scored 17 points against Warner Robins in the two teams’ GHSA Class AAAAA Sweet 16 matchup Saturday at Warner Robins. Nine of those came in the second quarter, which was also the scene of the crime for the 12-0 run and the 17-2 quarter.

Combined – to include the press/trap affecting the Demonettes adversely – it helped the visitor get out to a 40-19 lead heading into the final frame.

The loss ended the Region 1-AAAAA champion’s year at 21-4. Forest Park improved to 21-5 and moved on to the Elite Eight.

Warner Robins held tough at the beginning. After one it was only 9-8, Lady Panthers. It was a seven-point ballgame midway through the second, 17-10, before Chaniya Felton hit a 3-pointer, and about a second before the buzzer, hit again. Hayley Shepherd also connected from the floor – granted so did Olympia Chaney and Ghylissa Knowles – to make it 23-17 at the break.

Then came the aforementioned third quarter. Forest Park went on to outscore the Demonettes 11-6 in the fourth.

Chaney also had 13 for the visitor, Yasmine Allen 11 and Jayda Brown and Jasmine Stevens five each.