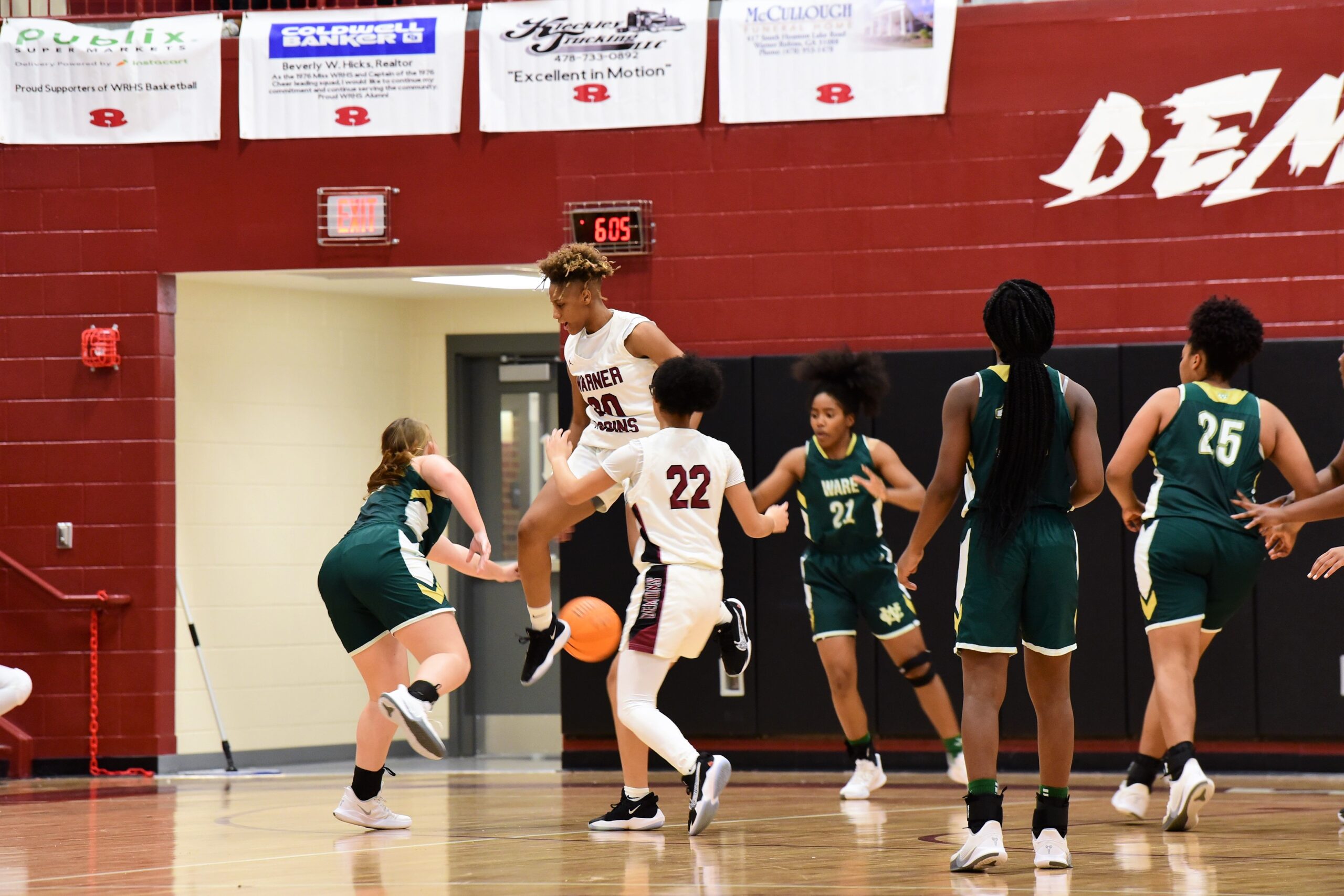 Warner Robins’ boys struggled at times to find the basket. They at times even wrestled with handling the ball – preventing turnovers. Thus they fell to Ware County 60-57 Friday at home in a Region 1-AAAAA matchup.

Warner Robins regrouped a bit in the second quarter, twice got with a basket of tying it, but still trailed – outscoring the visitor 9-8 – 47-30 at the half.

The third got worse for the home crowd. The Demons got within a point twice early in the quarter, but then Ware County began to pull away. At one point, after an 8-0 run, it was 43-27, Gators. By the buzzer it was 47-30.

That held fairly steady until there were just a few minutes left. Warner Robins then closed and closed fast. A turnover by Ware, a steal by the Demons and a jump ball that also went in their favor eliminated an eight-point deficit and turned it into a one-point game, 56-55, with just over 30 seconds left to play. The Gators made a basket to make it 58-56. Warner Robins got one back with a free throw. Ware missed but retained possession, then was fouled and missed on the one-and-one. The Demons called timeout with 5.8 seconds left, then missed a 3-pointer as play resumed and the clock ran out.

Raushan Tomlin led their effort with 12 points. Vic Burley had 10. Xavier Hill and Antwoin Jackson each had nine. 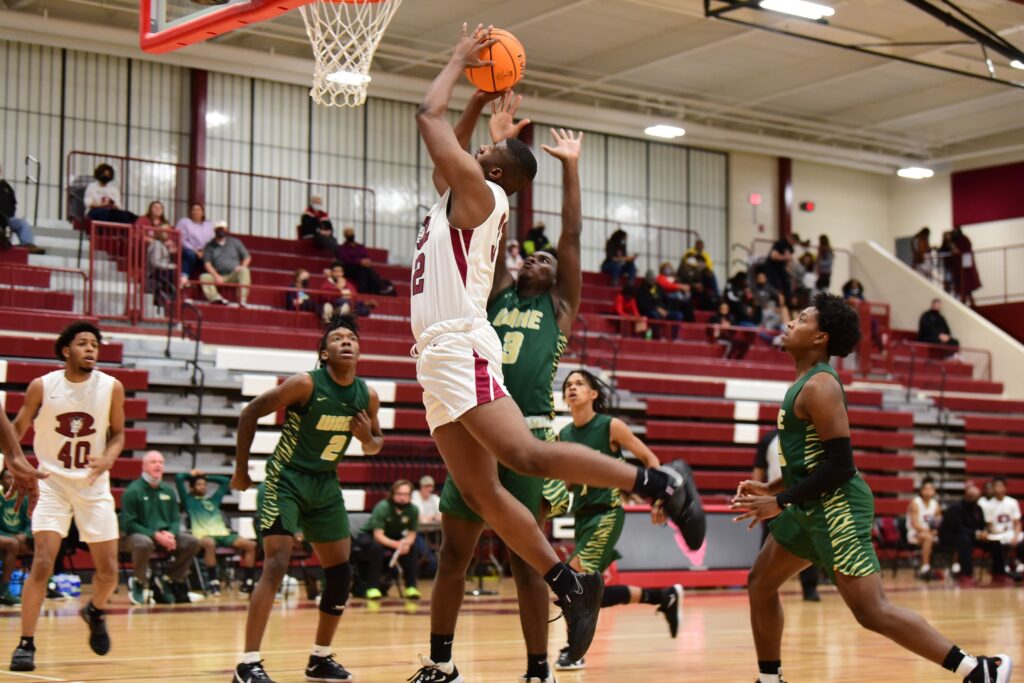 The Lady Gators did show some perseverance – refused to just go away – with a 19-18 advantage. Still, they trailed 49-28 heading into the final frame. There, they were outscored 22-17.

Chaniya Felton also had 10 for the Demonettes. Hayley Shepherd had eight. 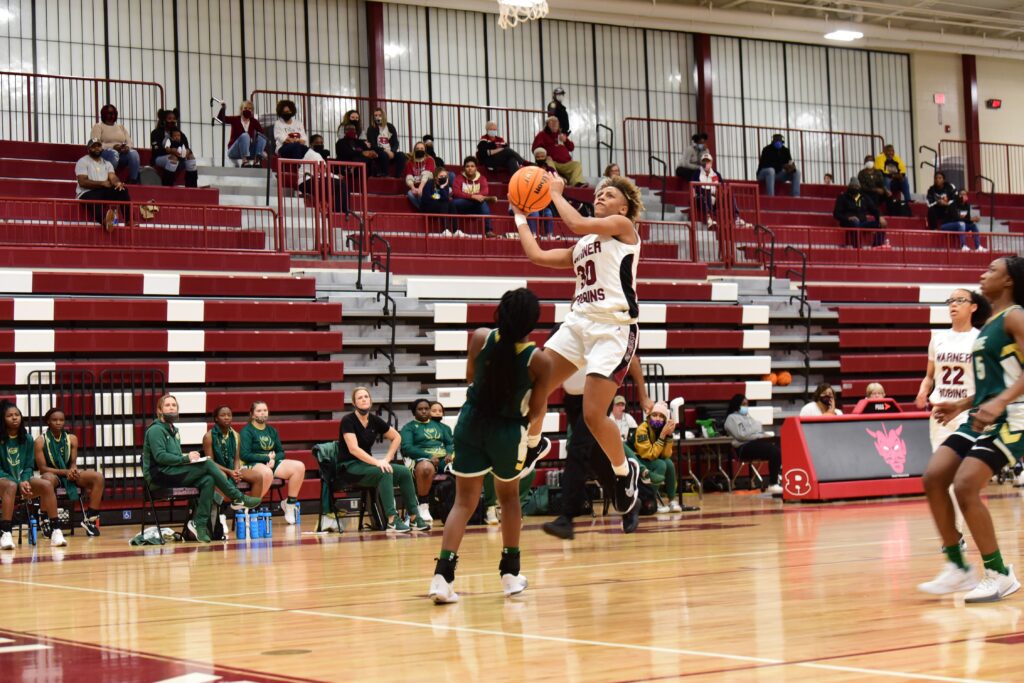 Elsewhere, Northside’s girls and boys got swept by Valdosta on the road in a 1-AAAAAA matchup. The Lady Eagles fell in double overtime, 63-57. The boys lost 77-63.

They trailed 25-11 after one but gained a little ground in the second with a 21-16 advantage. That made it 41-33 at that point. The Wildcats pulled further away with a 20-point third to the Eagles’ 12 and then won despite being outscored in the final frame, 19-16.

Both could manage only one point in the first overtime. The Lady Wildcats won it with a 10-4 advantage in the second. 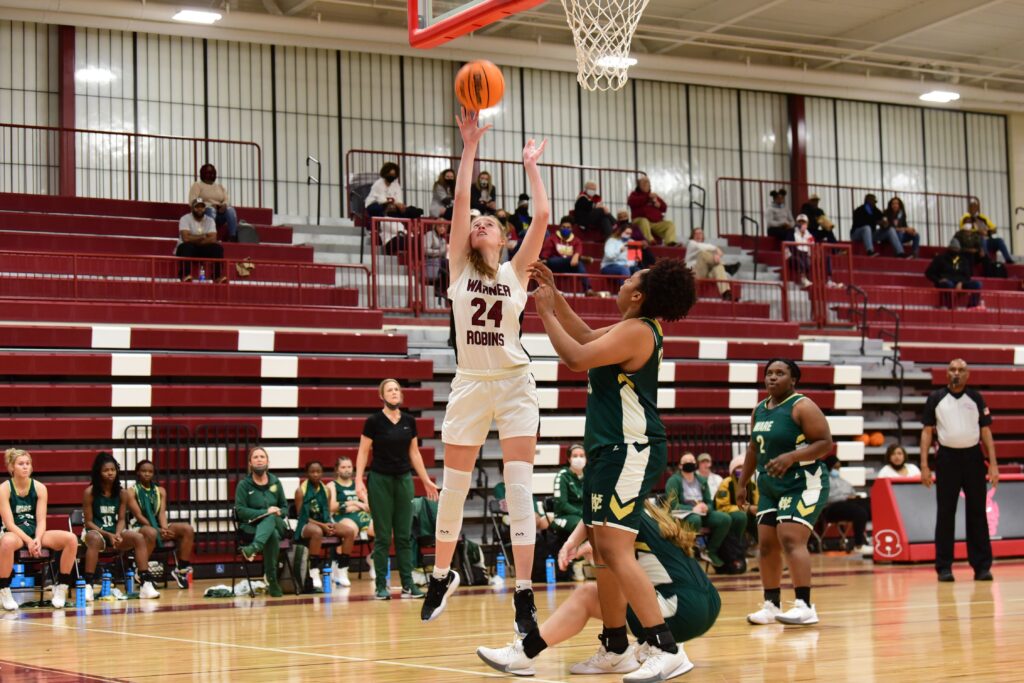 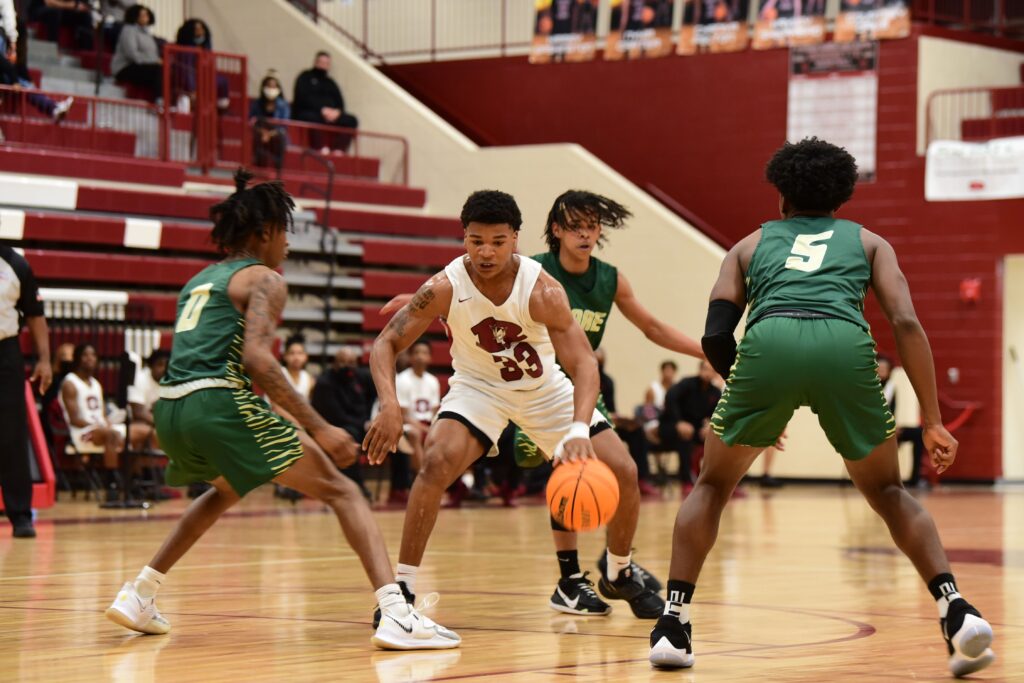 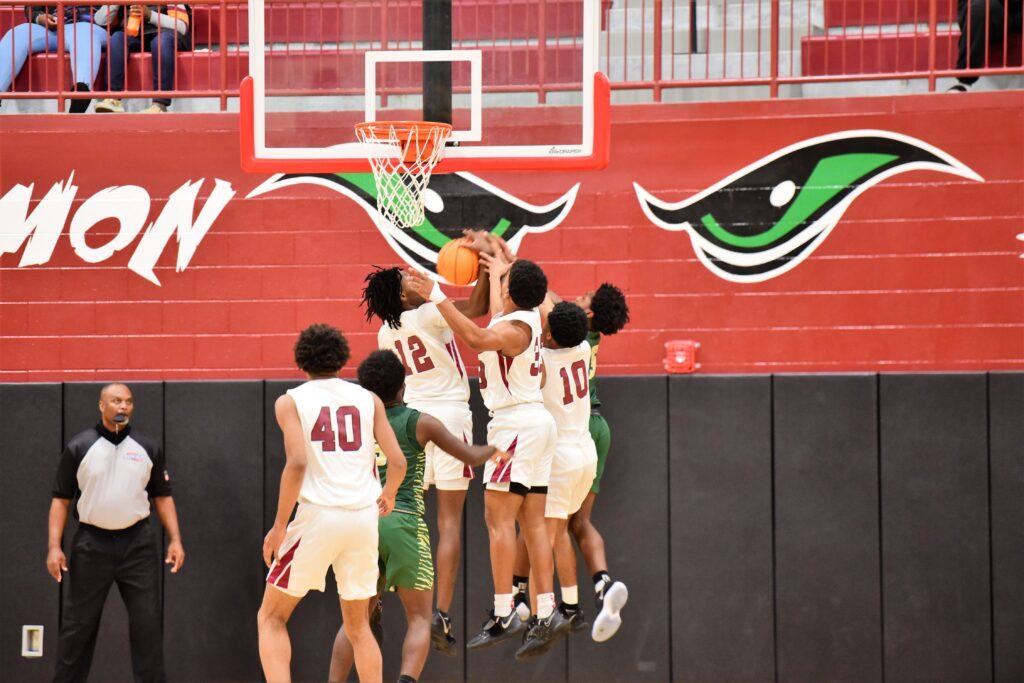 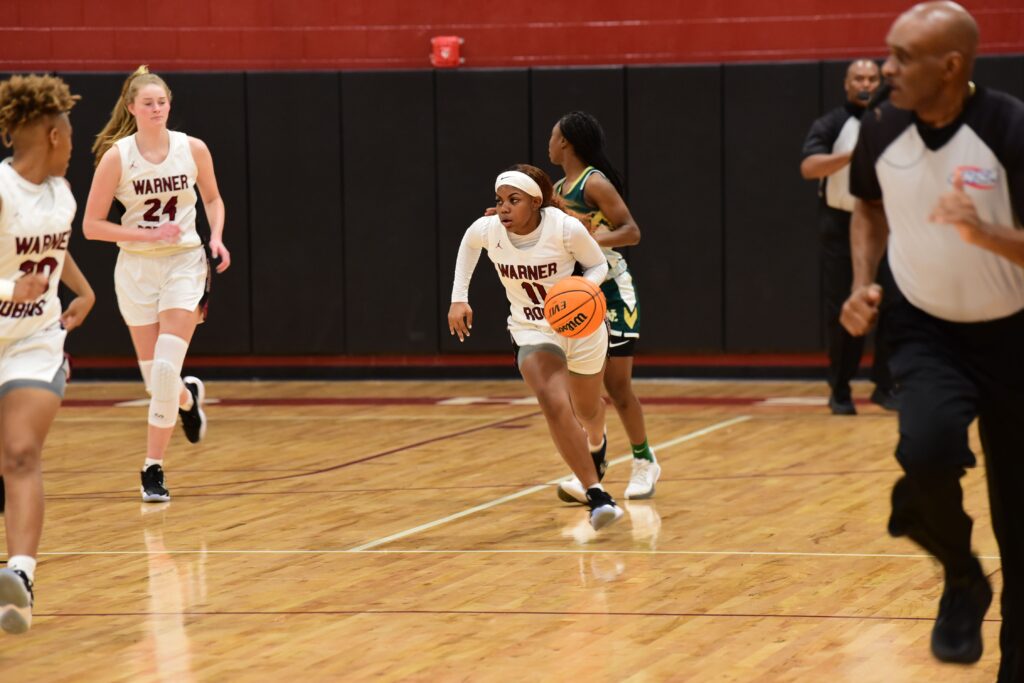