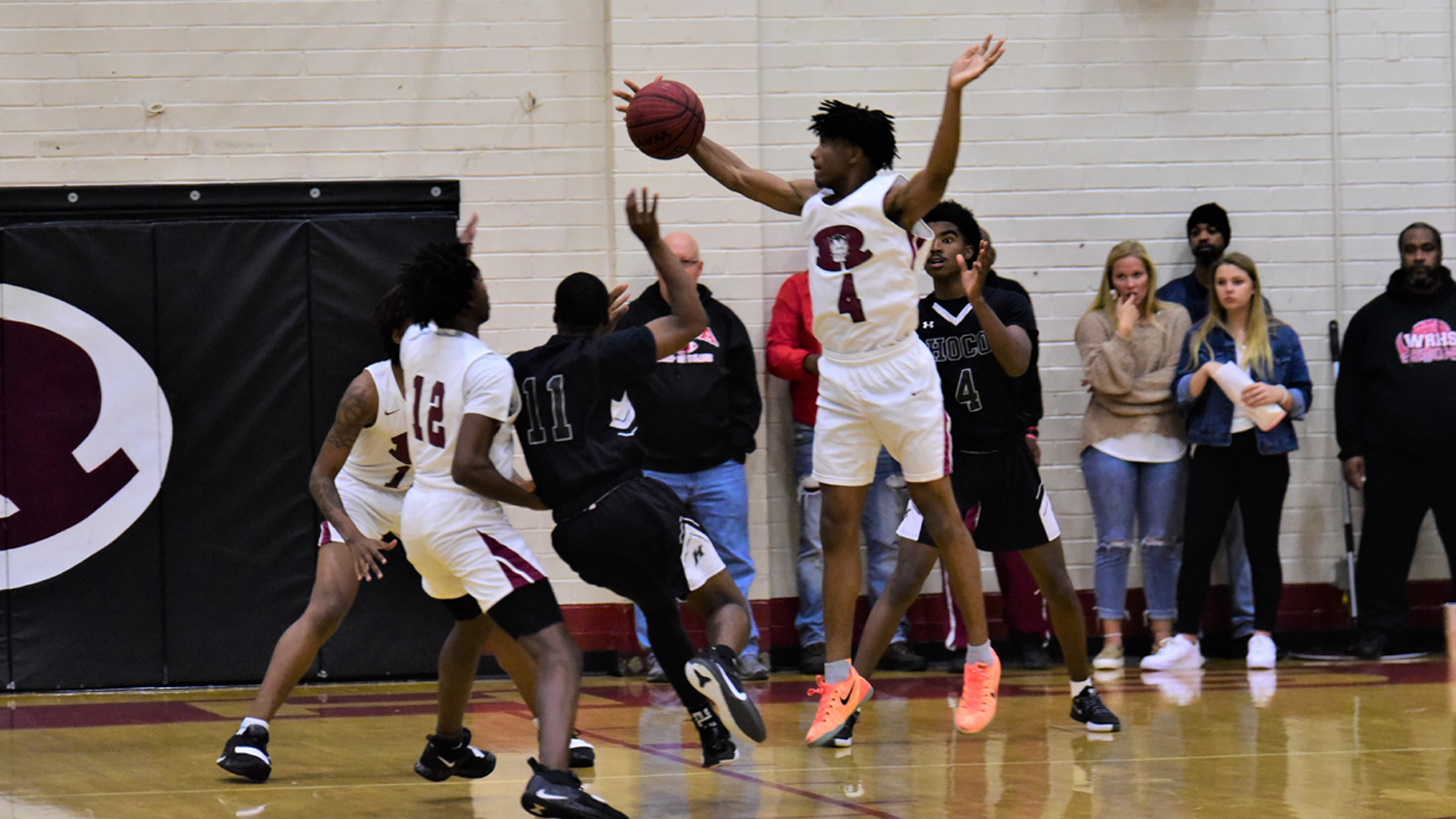 Basketball waits for no man. Or woman … or youth …

So it is, that even as the Demons and Bears prepare for their first round opponent in the state football playoffs this Friday, the two schools’ basketball teams began their year – minus a scrimmage last week – on the basketball court Tuesday at Warner Robins.

For the girls, it was Houston County – up 48-34 after three – holding off a rally by Warner Robins in the fourth quarter for a 57-51 win.

Warner Robins returned the favor in the third, outscoring Houston County 18-7, for a 44-38 lead. Both then scored 16 in the fourth. 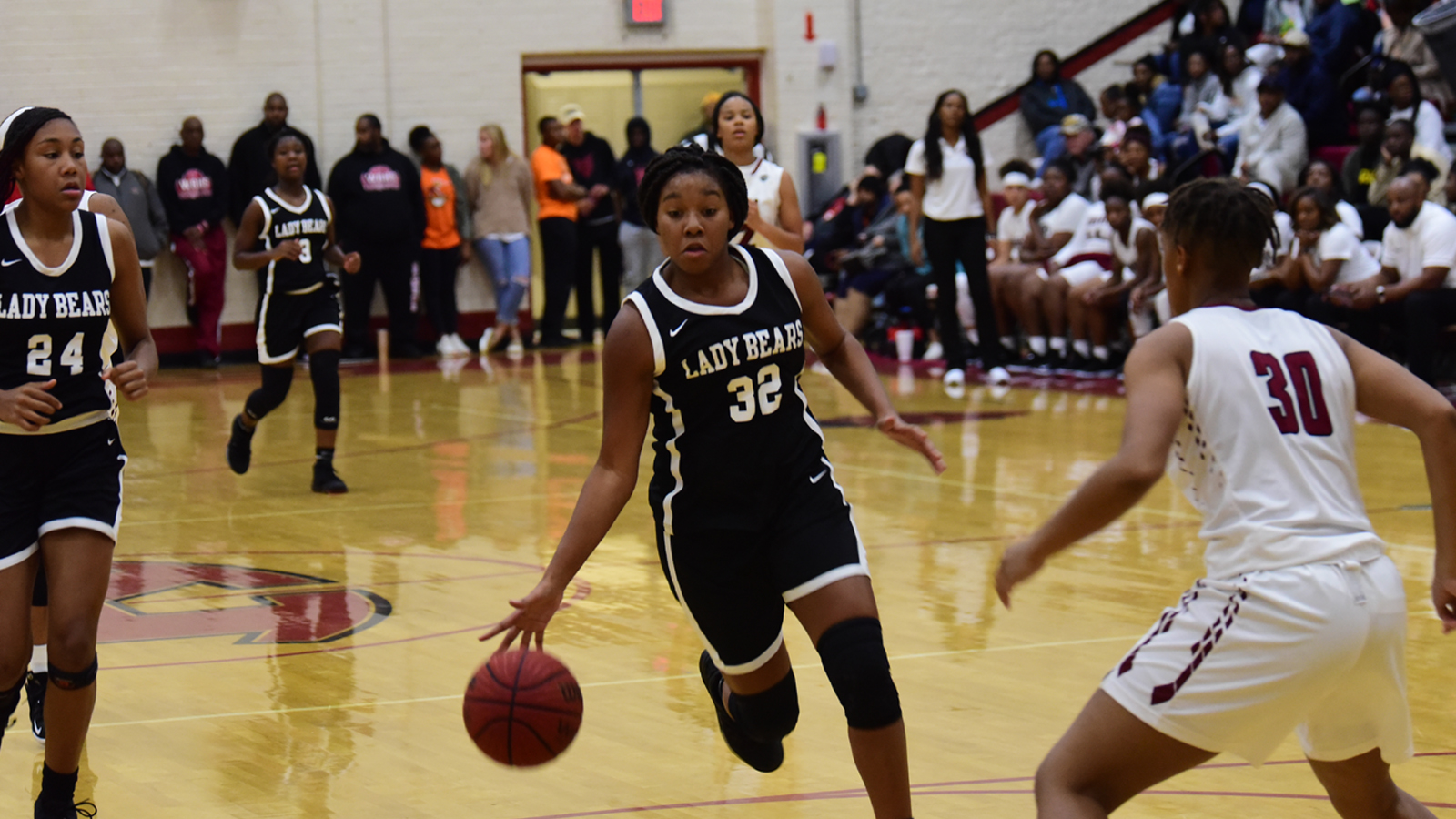 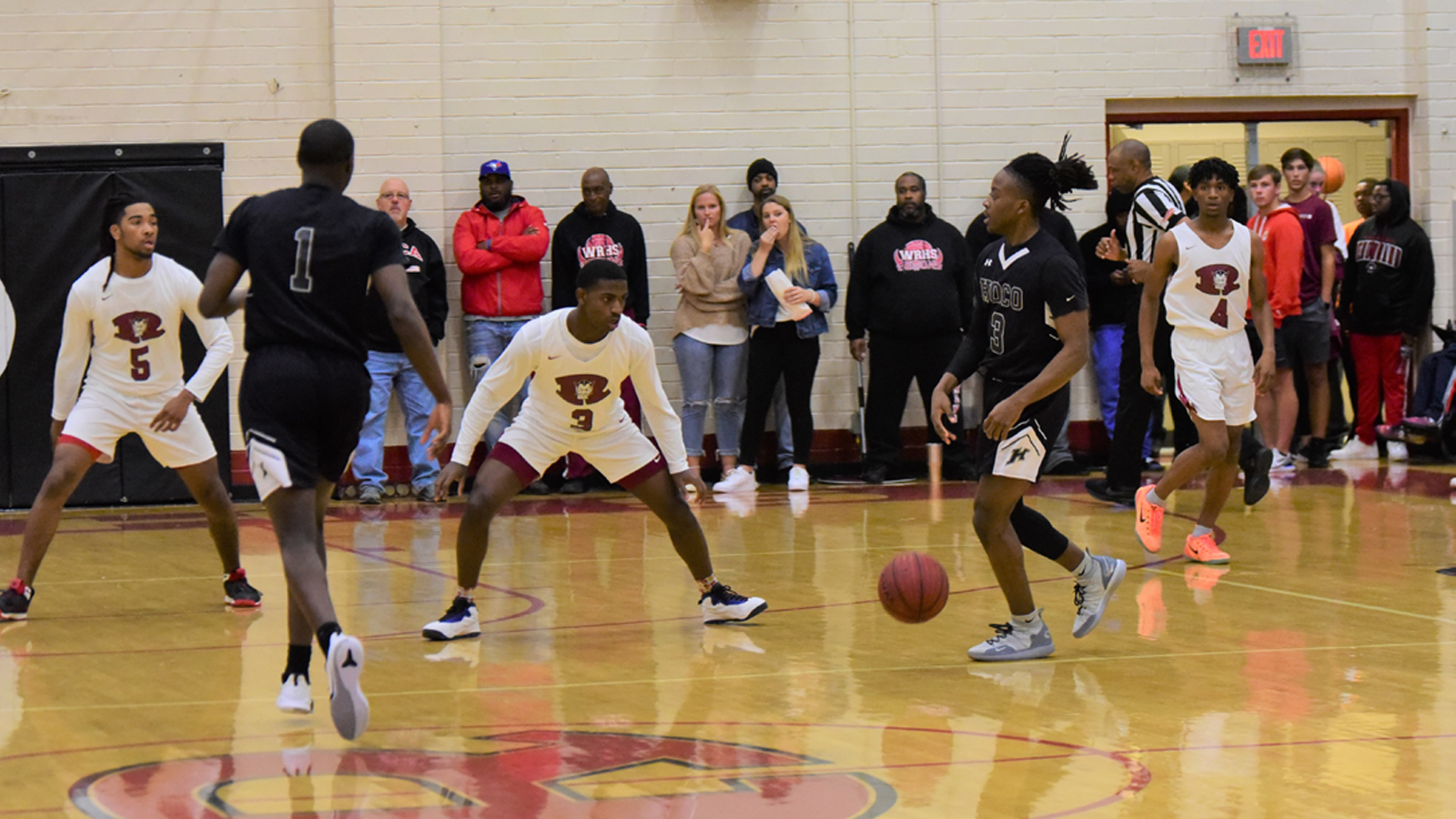 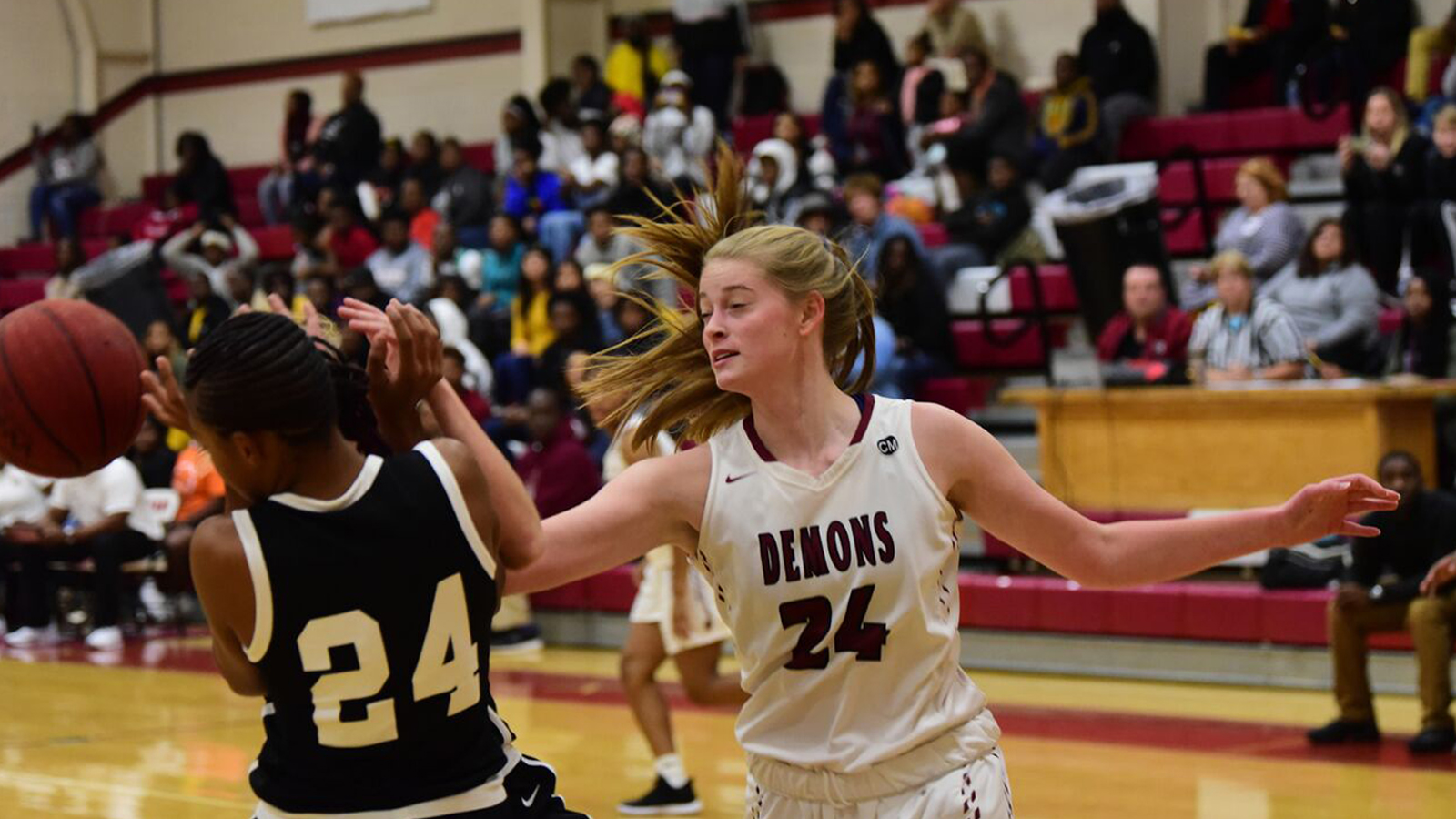