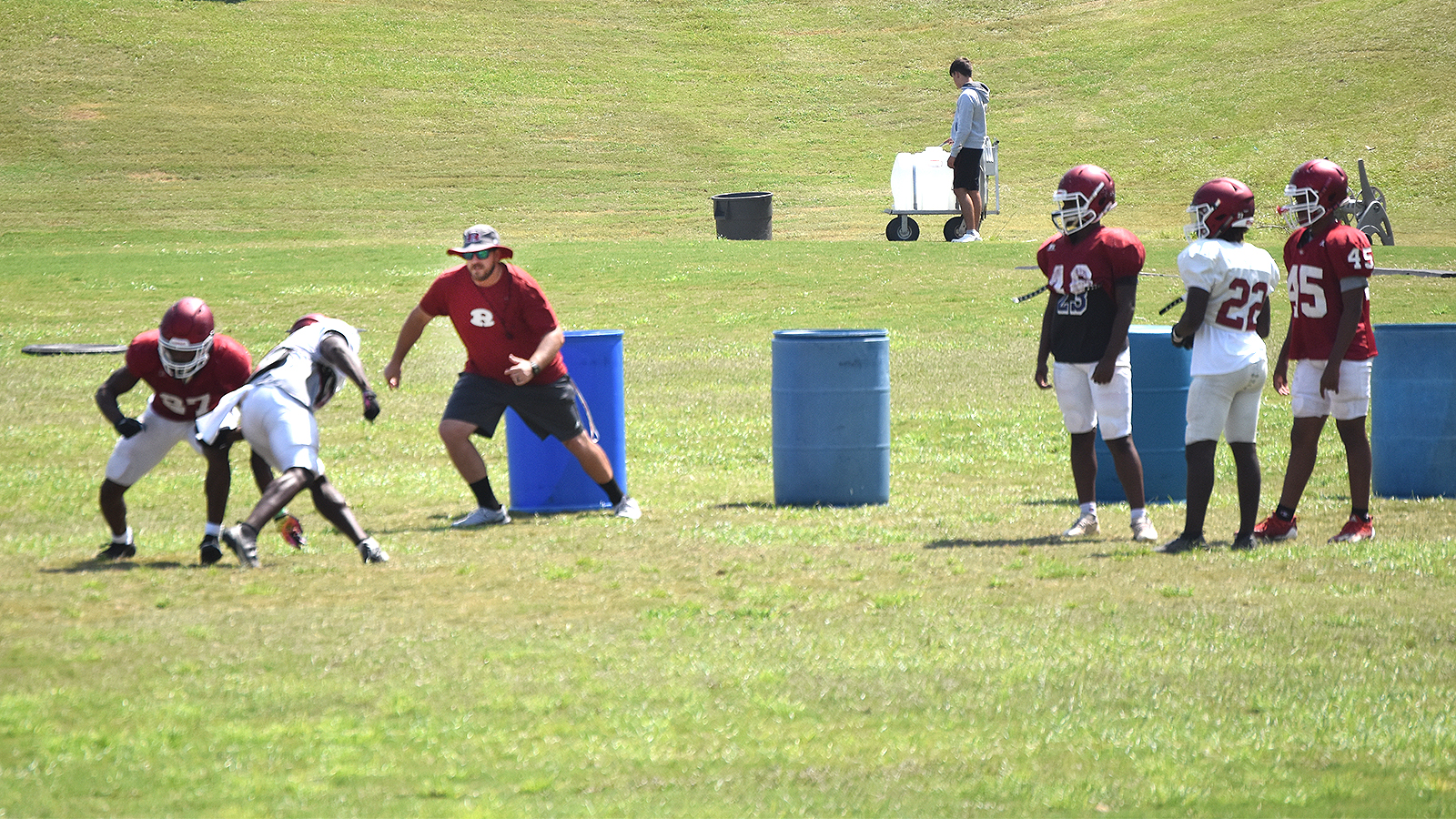 It’s a game most likely penciled in on just about every fan’s schedule as a “must-see” event.

That is: Warner Robins and Lee County playing in the first game of the young season. The two will kick off at 7:30 p.m. Friday at McConnell-Talbert Stadium.

The two played last year. The difference then was it came on Game 5 for Warner Robins, which was 4-0 at the time, and Game 6, for Lee County, which was 5-0. The Demons won it, 56-23. (They also played the year prior. Lee County won it, 27-7.) It was a bit more contested than the scored indicated. Warner Robins led 28-16 at the half, but Lee County drew to within five points, 28-23, in the third. Then the Demons went on a roll – a 91-yard kickoff return by Fred Perry, a scoop-and-score by Montrez Dinkins – and the rest was history – including a running clock in the fourth quarter and Lee County scoring its final touchdown against subs.

Warner Robins will be led by the usual suspects, including Atlanta Journal Constitution Super 11 defensive tackle Vic Burley, who is committed to Clemson. Added in are three-time 1,000 yard rusher Malcolm Brown and others. Combined, they have the Demons well-positioned in their quest  for a third straight title.

Lee County will be led by the likes of wide receiver Jevell Fugerson and running back Ousmane Kromah, both Georgia 100 picks.

“They’re a highly-touted team,” said Warner Robins football Head Coach Marquis Westbrook. “In their minds it’s the first one, so we know they’re going to be out for blood.

“So, we know we’ve got to put our best foot forward. We know we’ve got our work cut out for us in that game. We know that they’re going to have some great players and a great strategy. And try to come in here and win. So, we’re always thinking. We’ve got to play to that level. Even play higher than that level. Or practice higher than that level we’re gong to play on Friday. So, it’s going to be a tough ballgame. Hopefully we can put our best foot forward.”

Catch all the action here on our website, or on the SportsMic app. 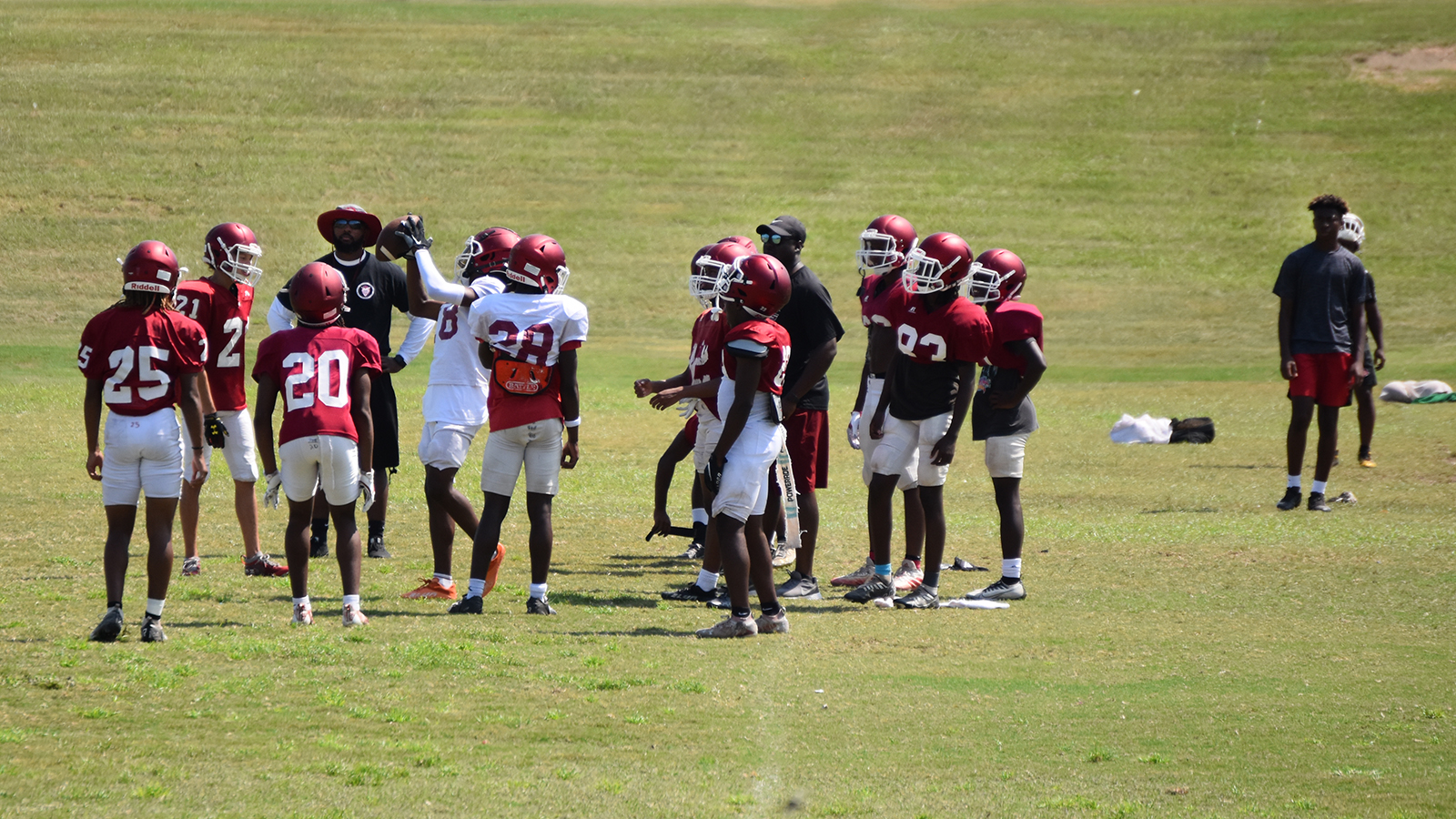