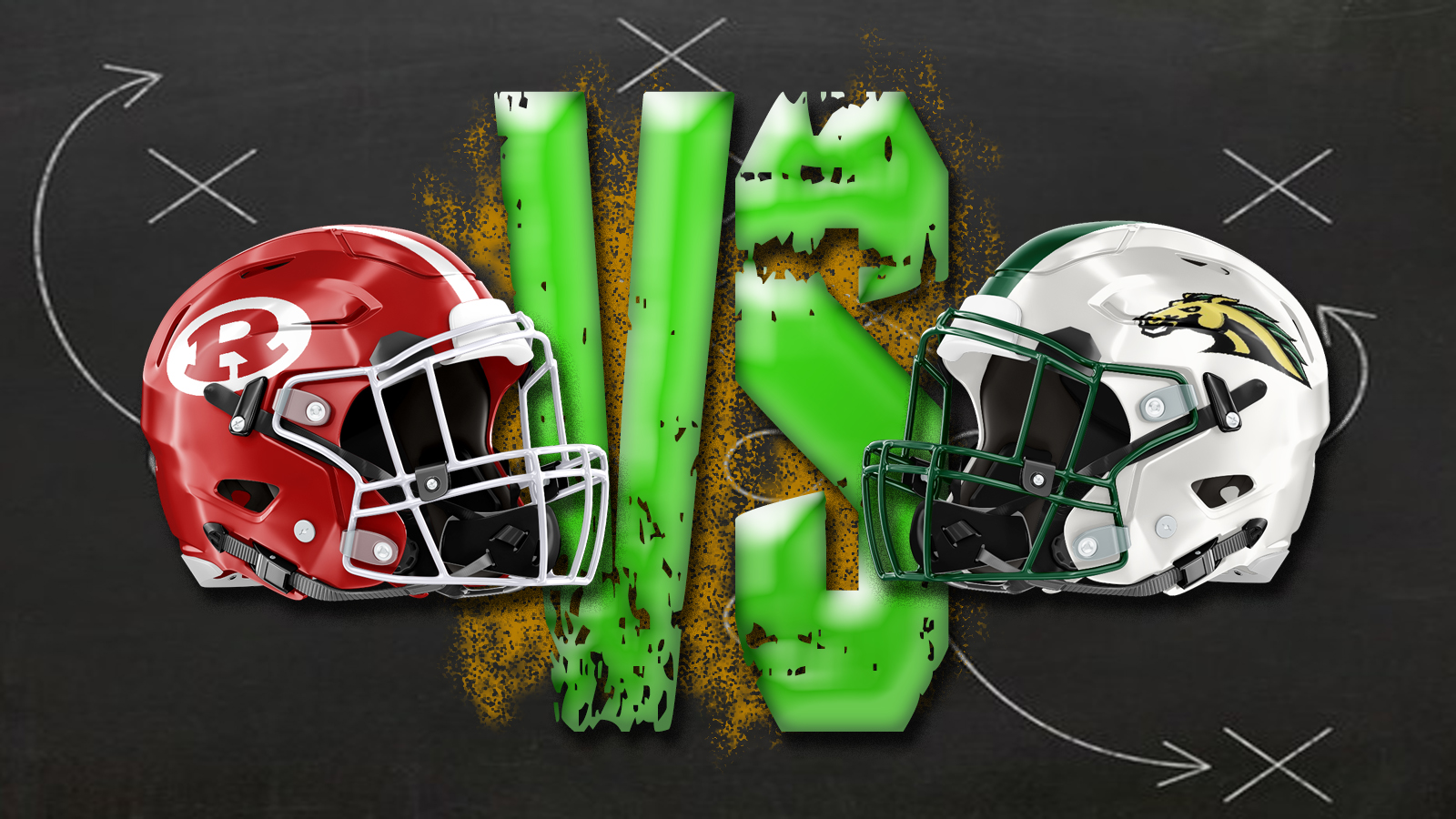 Warner Robins found its offense. In fact, the Demons, in beating Ola 38-0 Thursday on the road, came up just four points shy of matching its scoring for all five of its previous games.

Regardless, the Demons evened their Region 2-AAAAA record to 1-1 and, at 2-4 overall, moved their overall record in the right direction. Ola in turn fell to 0-1, 2-3.

Daniel Barber’s 32-yard field goal got things going for them. That came after forcing the Mustangs to punt. Rasean Dinkins’ pick six of 35 yards on Ola’s next possession, coupled with Barber’s point after, made it 10-0.

Ola punted. The Demons turned it over on downs to bring the first to a close. Both turned it over on a fumble before Warner Robins scored again. It was on a 40-yard pass from quarterback Chase Reese to Cam Flowers.

The Demons forced another punt. That set the club up on the 44 where Reese found Isiah Canion with a 22-yard touchdown pass. That made it 24-0, which is where it stood at the half.

Warner Robins took the ball to start the third. It started on the 48 and scored when Reese found Flowers again. This time it was for 12 yards.

The two took turns and punted before Dominick Faircloth recovered a Mustangs fumble. That was on Ola’s 36. Khalil Quinn scored on a 25-yard run to make it the 38-0.

Both jockeyed for position – neither having much luck – to finish out the rest of the game.