Warner Robins pulls away from Baldwin 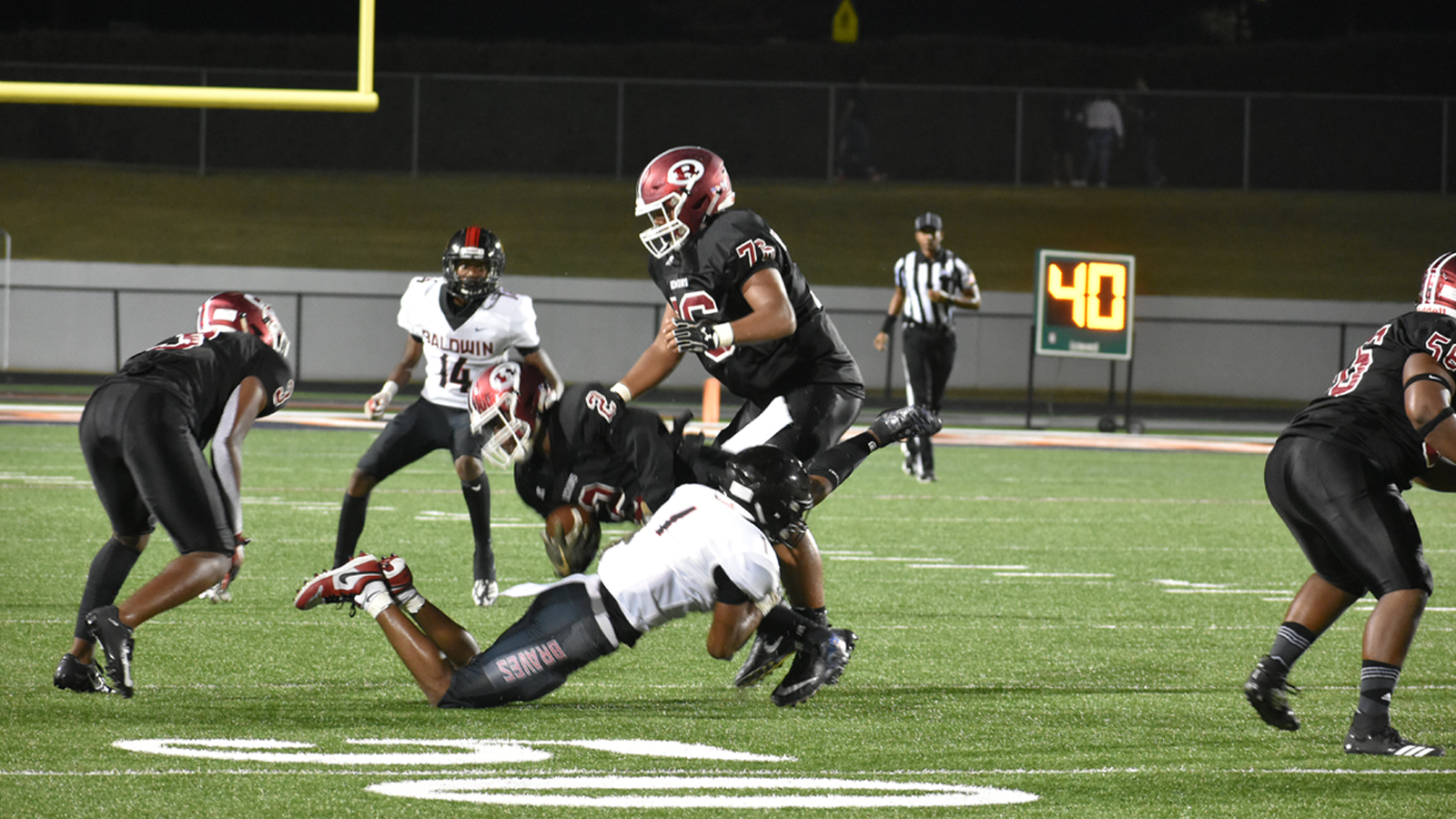 Warner Robins got off to a slow start – nine penalties for 95 yards in the first half certainly didn’t help – but eventually got rolling for a blowout win over Baldwin.

The Demons won 37-14. They moved the ball their first two possessions but were eventually forced to turn it over on downs.

The Braves fared much worse. They moved the ball a little and had to punt on their first two possessions. Both also swapped interceptions as the first quarter closed 0-0.

Warner Robins, which did manage 189 total yards to Baldwin’s 111 in the first half, put its first points on the board with 7:23 left in the second. Those came on a 30-yard pass from quarterback Jalen Addie to Armon Porter, coupled with Cary Payne’s point after. It also finished off a 53-yard drive that lasted eight plays.

After pinning the Demons on the 2, Addie hit Porter for about a five yard pass. He turned it into a 93-yard touchdown. Payne made it 20-0.

Both punted before Baldwin put together a score – a pass from quarterback Gerald Kilgore to Shatavious Hogan. Lucas Webb added the point after to make it 20-7 with just over five minutes left in the third.

Ty Carr recovered a fumble in the endzone following – initially it appeared to be an interception before it was pulled out of the defender’s grasp. That made it 27-7.

Warner Robins scored again before the quarter was over on a 20-yard pass from Addie to Deuce Petty, later added a 42-yard Payne field goal, and with some reserves in the game, a touchdown in the fourth. 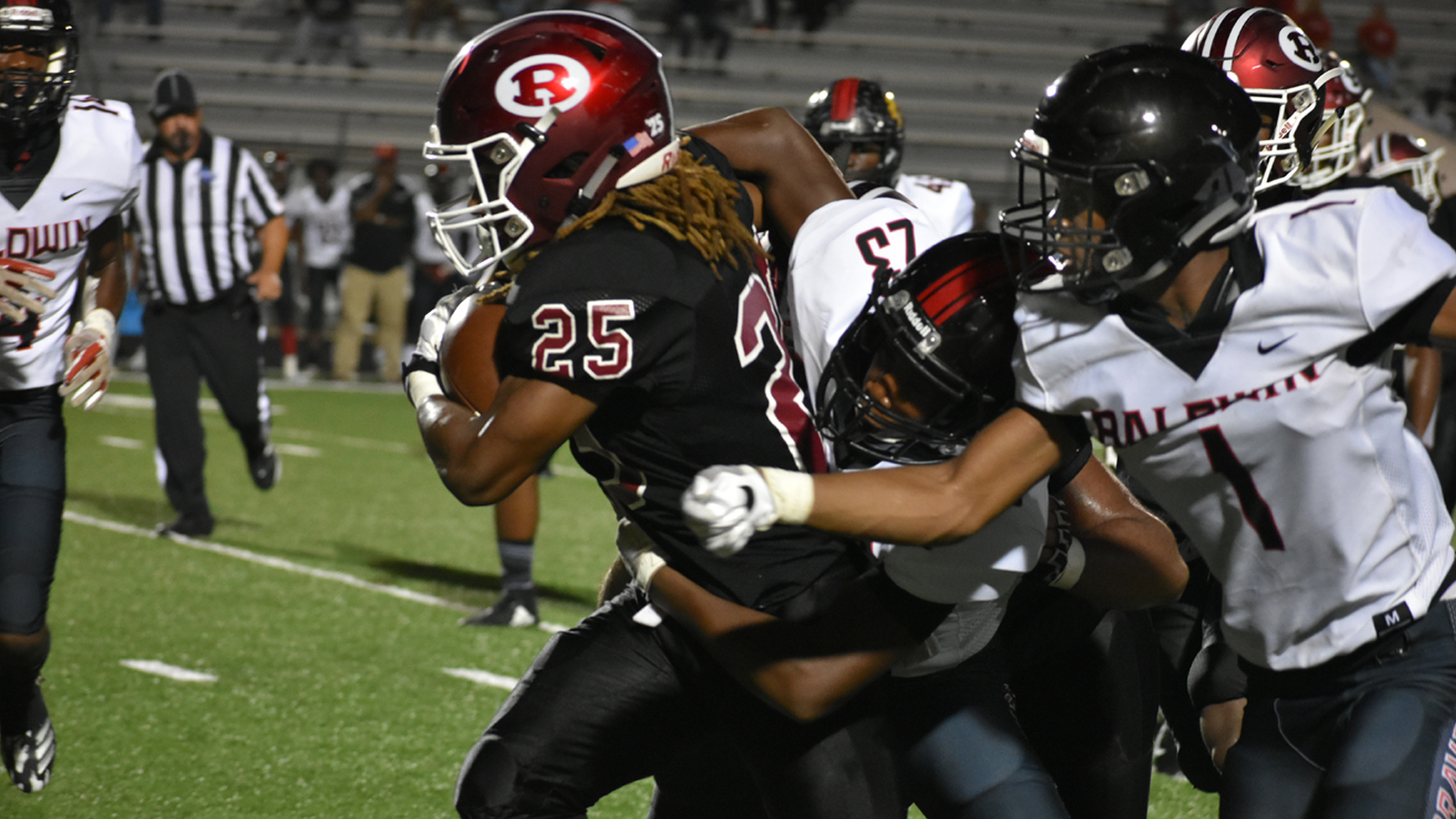 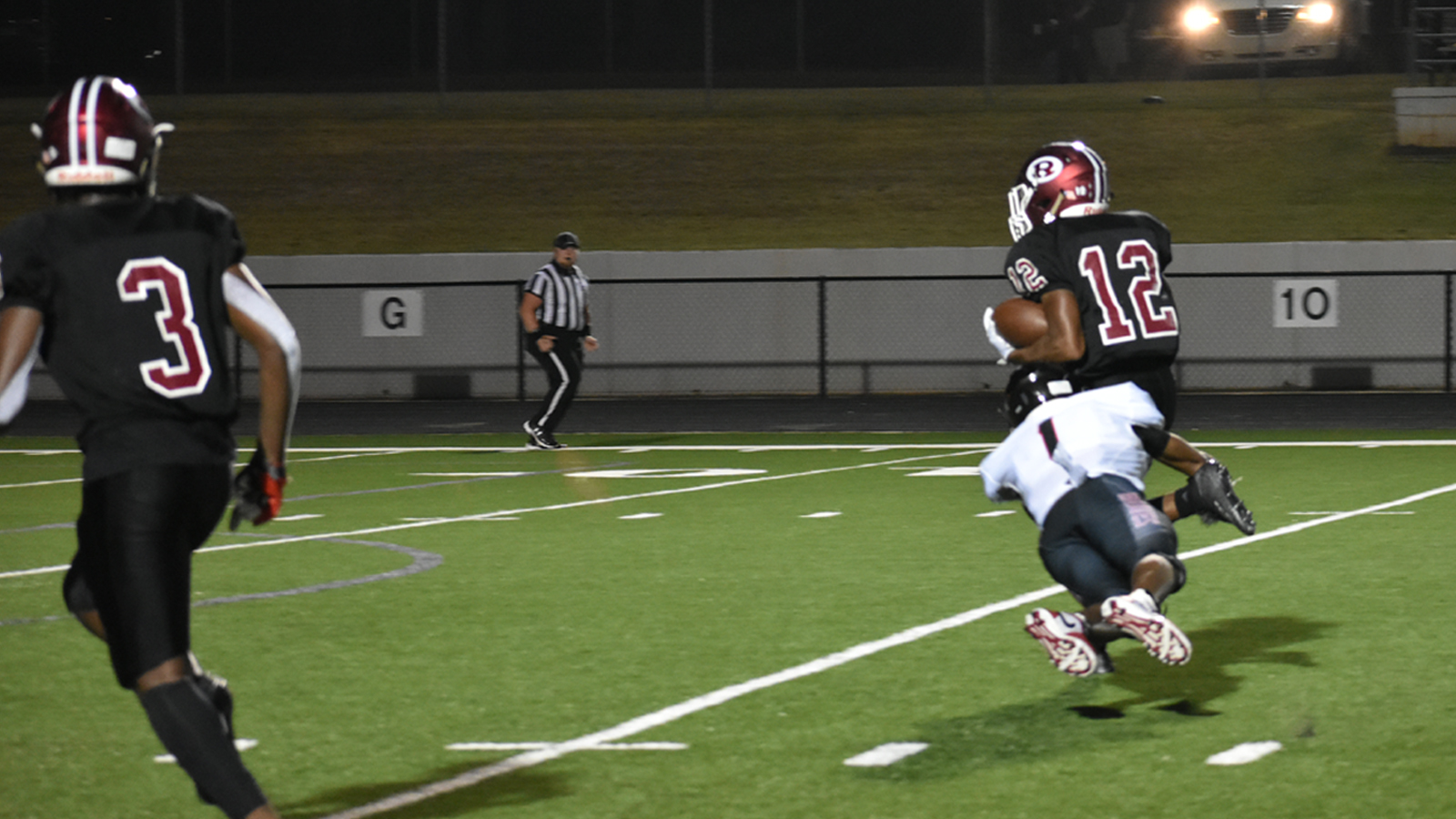