Warner Robins pulls away from Coffee 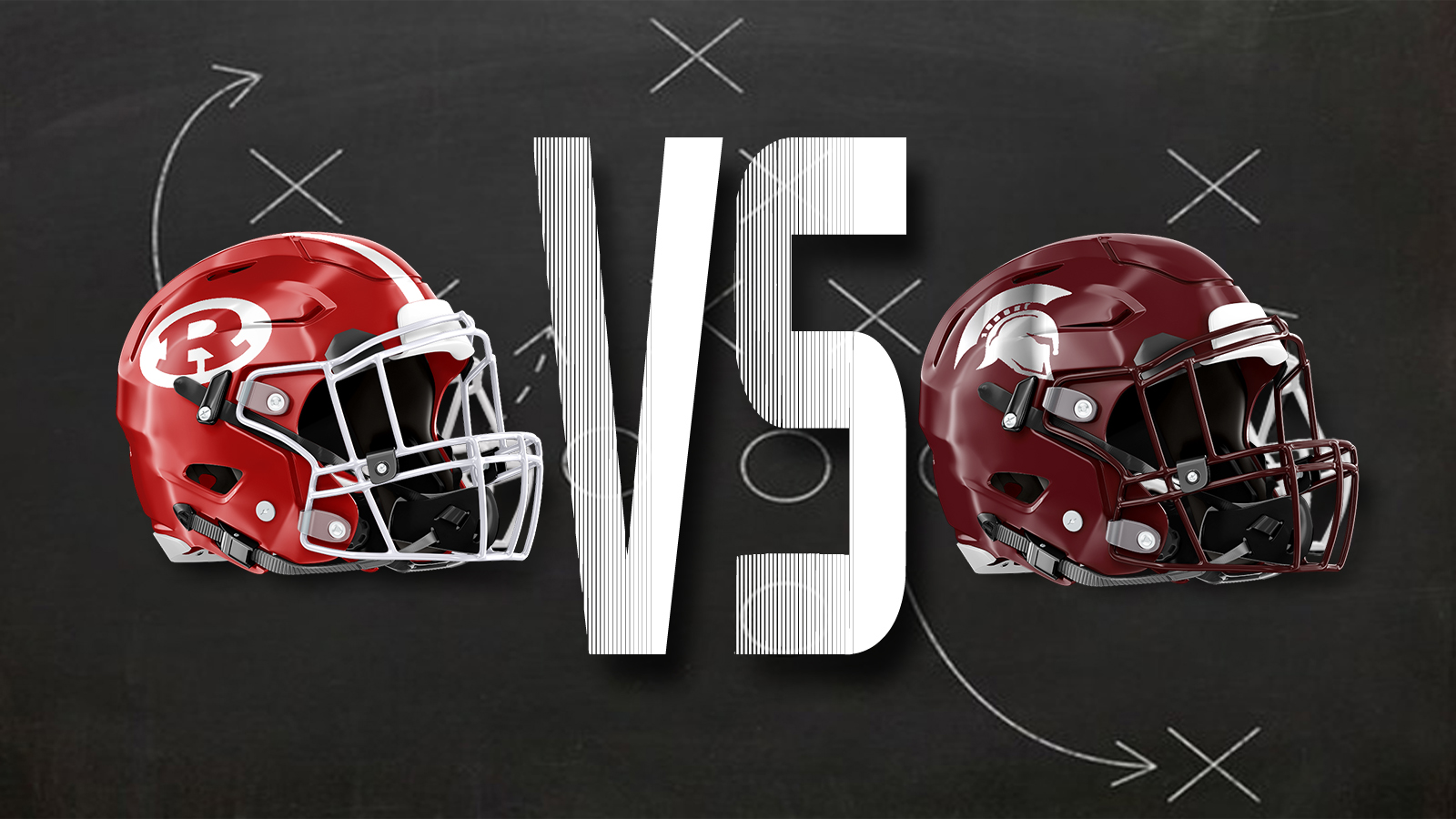 Warner Robins got behind early, but pulled away late to beat Coffee 22-7.

The Trojans responded with their only score, a 42-yard run by Brady Skipper. David Vaughn hit the point after. That came with 6:39 left in the first and held up for the first 12 minutes.

Daniel Barber’s 25-yard field goal with about four minutes to go in the second cut it to 7-3. Christon Lane’s 66-yard touchdown pass to Daveon Walker gave the Demons the lead for good, 10-7 after Barber’s point after.

That was also where the game stood at the half.

Coffee received to start the third but had to punt. Warner Robins then made it 16-7 on Perry’s 11-yard run. The drive itself went 88 yards and featured a conversion on fourth-and-four and a 43-yard run by Malcolm Brown.

The Trojans turned it over on downs, punted and finally threw and interception, picked off by Deuce Petty. Warner Robins was unable to take advantage of it, and had to punt. It also punted once more before Brown got loose for a 33-yard touchdown run. The point after made it the final score. Coffee did get one more possession, but it ended on Antwan Jackson’s interception.

The Demons took over and ran out the final minute-plus.