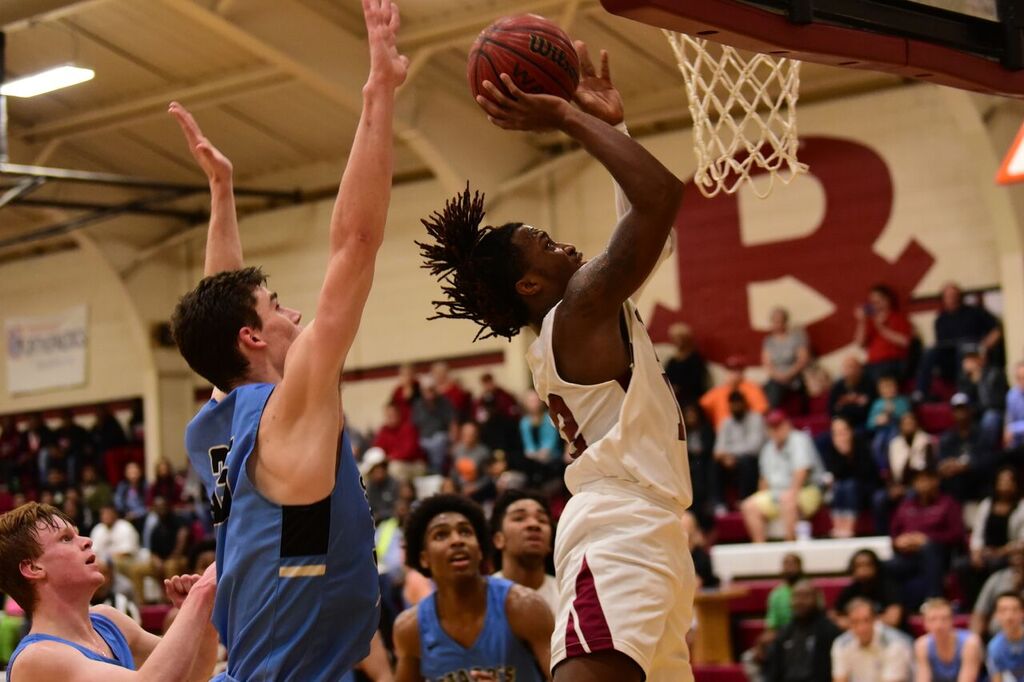 You wouldn’t know it with all of the wet weather in Houston County as of late, that there was a drought. At least Starr’s Mill thought there was.

The Panthers went nearly 13 minutes without scoring a basket. That included the last part of the third – in fact they only scored five the entire third quarter – and a good chunk of the fourth. Consequently, they fell to Warner Robins 52-39 in the two’s GHSA Class AAAAA Sweet 16 matchup Thursday at Warner Robins.

Now some might say that was just good defense by the Demons, and there’s plenty of truth to that. But then you’d have to give Starr’s Mill some credit, too, as Warner Robins could only score nine in the third itself.

The big difference was what it scored in the fourth, especially late – including a ton of visits to the free-throw line. In all it put up 21 to the Panthers’ 12.

Aside from that unfolding of events, the game started and stayed pretty even in the first half. Warner Robins led 14-10 after one but Starr’s Mill, with 12 points to the Demons’ eight – had it tied at 22 at the break.

The Demons also improved to 23-6 with the win while the Patriots ended their year 15-14.

Warner Robins’ next opponent in the defense of their state crown will be the winner between Rome, the No. 4 from Region 7, and Lithonia, the No. 2 from Region 5. 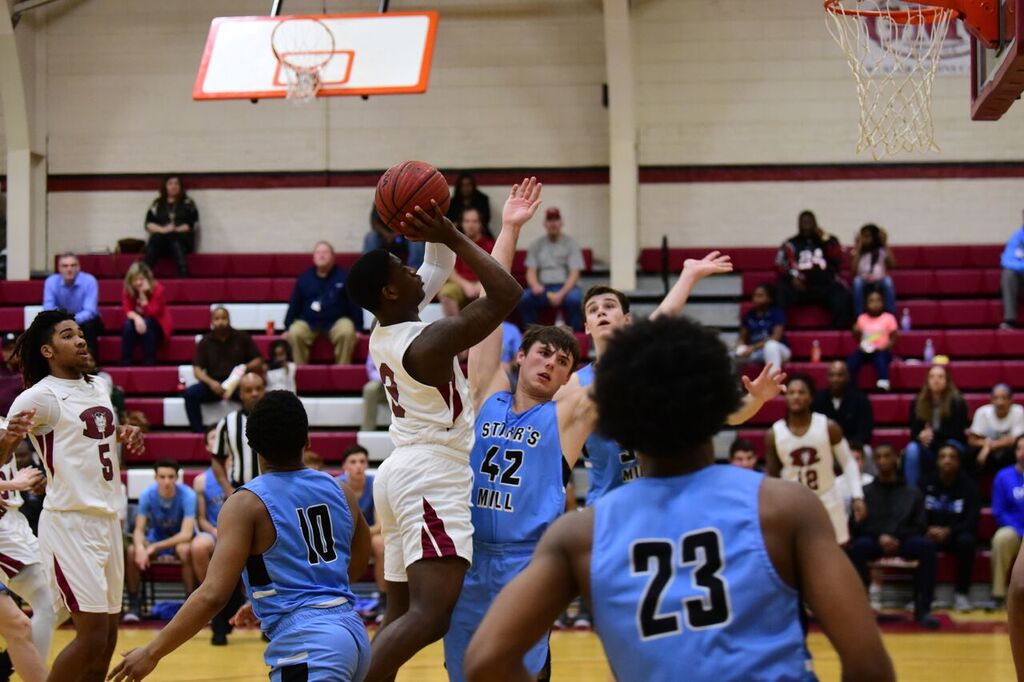