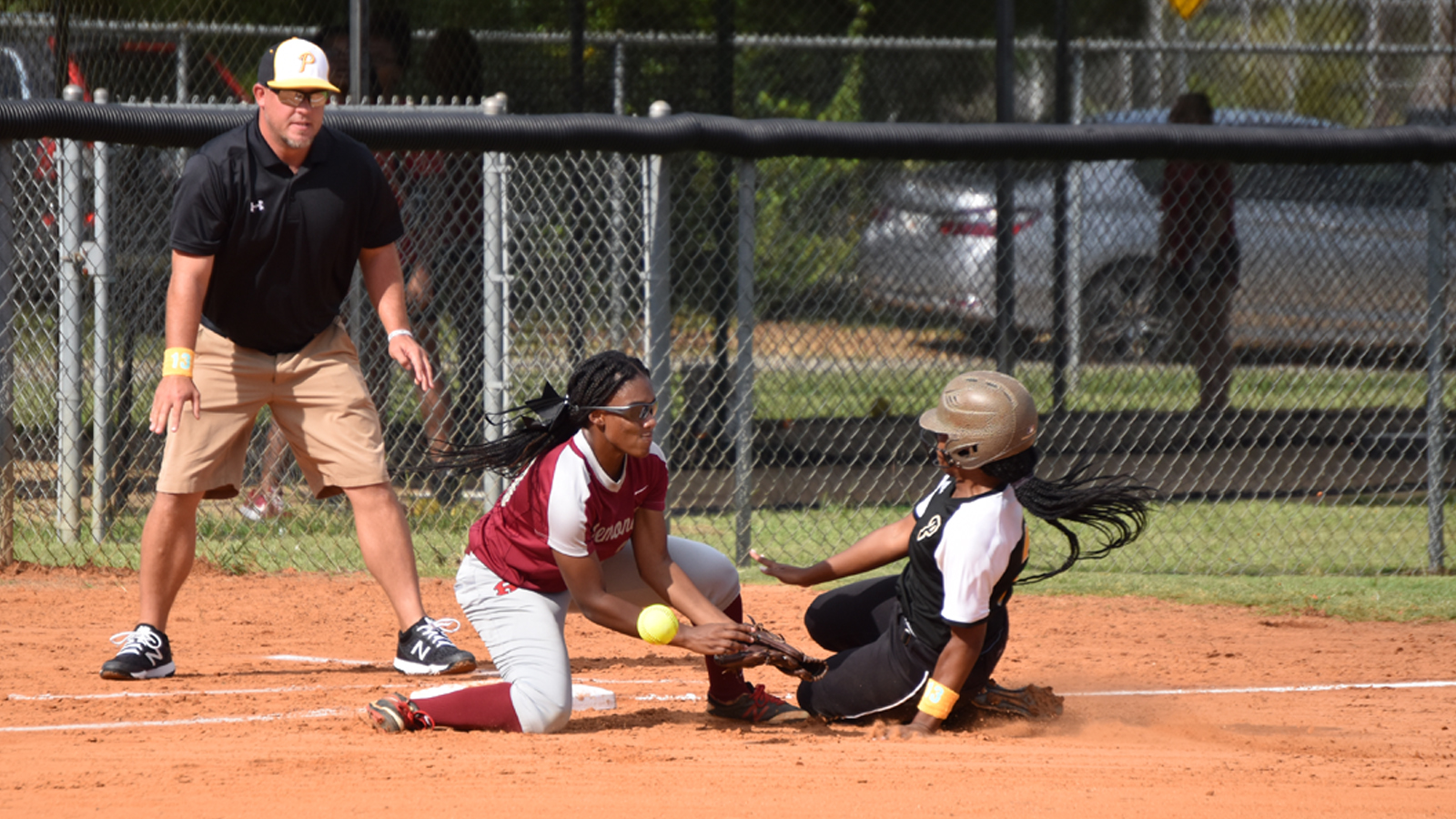 Taylor Corley was charged with the free passes, but she still went seven innings and got the win.

The “running” part for the Demonettes, started in the bottom half of the first. Down 3-0, Sydney Elliott left off with a triple down the right-field line. Two batters later, Corley stepped into the batter’s box and hit a homerun over the left-center fence. The bats went quiet from there making it 3-2.

The Lady Trojans scored two more in the top of the second, but Warner Robins went out front, 7-5, with five runs in the bottom half of the inning. The Demonettes added a run in the fourth and fifth. Peach County also scored one in the fifth to make it 9-6, Warner Robins.

The Lady Trojans then exploded with eight in the sixth to make it 14-9. Not to be out-done – see: “running” – the Demonettes answered with six runs in the bottom of the seventh to win. They did so on Autumn Durham’s “walk-off” hit. It scored Bella Winston – a single – with the tying run and Jamya Duhart – also a single – with the winning run.

Warner Robins finished with 15 hits in all. Corley was 2-4 with a walk and three driven in. Winston was 3-5 and Durham and Duhart were each 2-5 with two RBIs each. 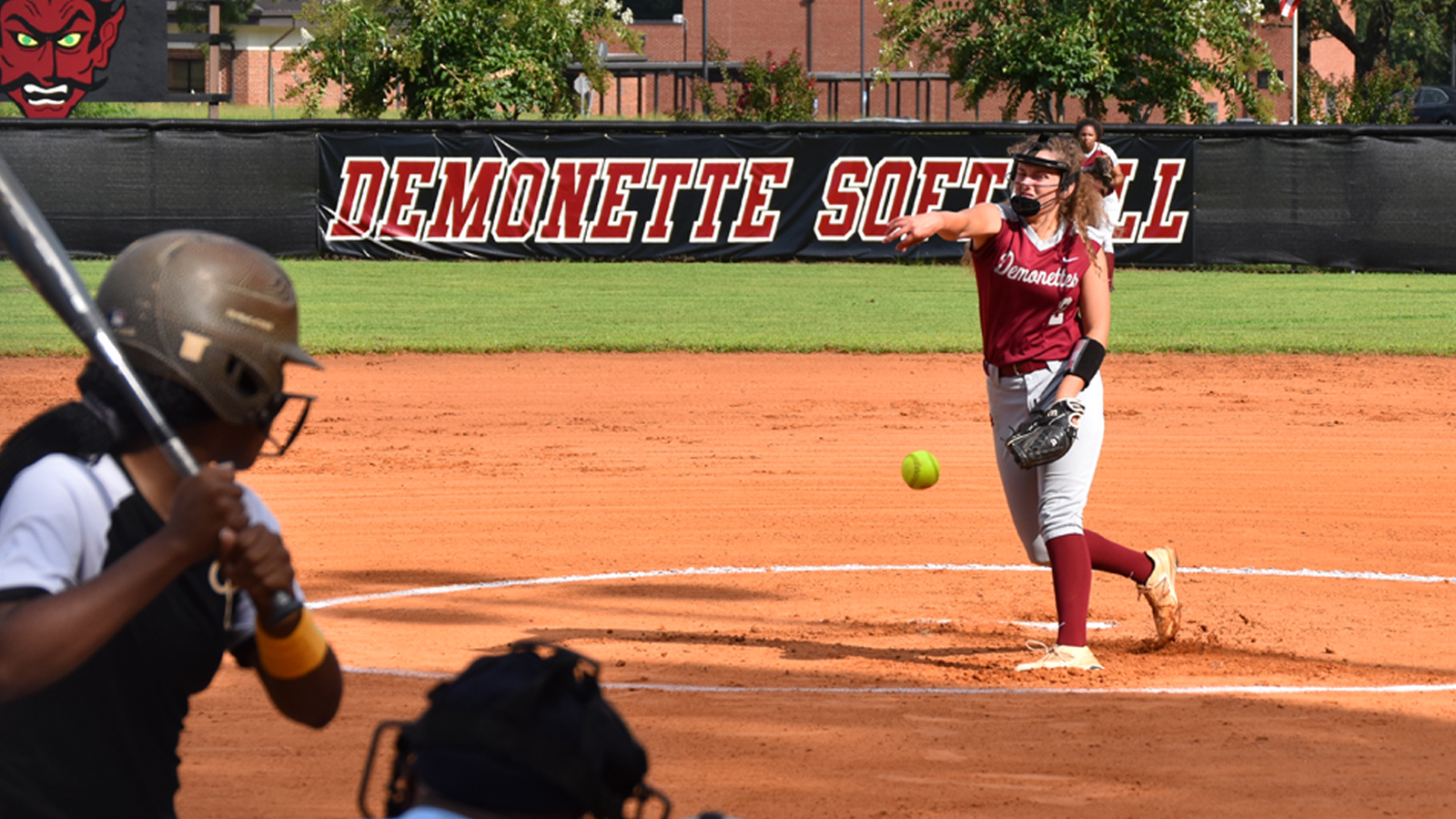 Warner Robins was actually not the only one to get their season “under way” – if not off and running. Veterans beat Howard 10-3 at home and Houston County fell 8-4 at Locust Grove. (It beat Perry 11-1 in a scrimmage Friday. Veterans fell to Jones County 5-2 in a scrimmage on the same day.) Both of those were on Monday. 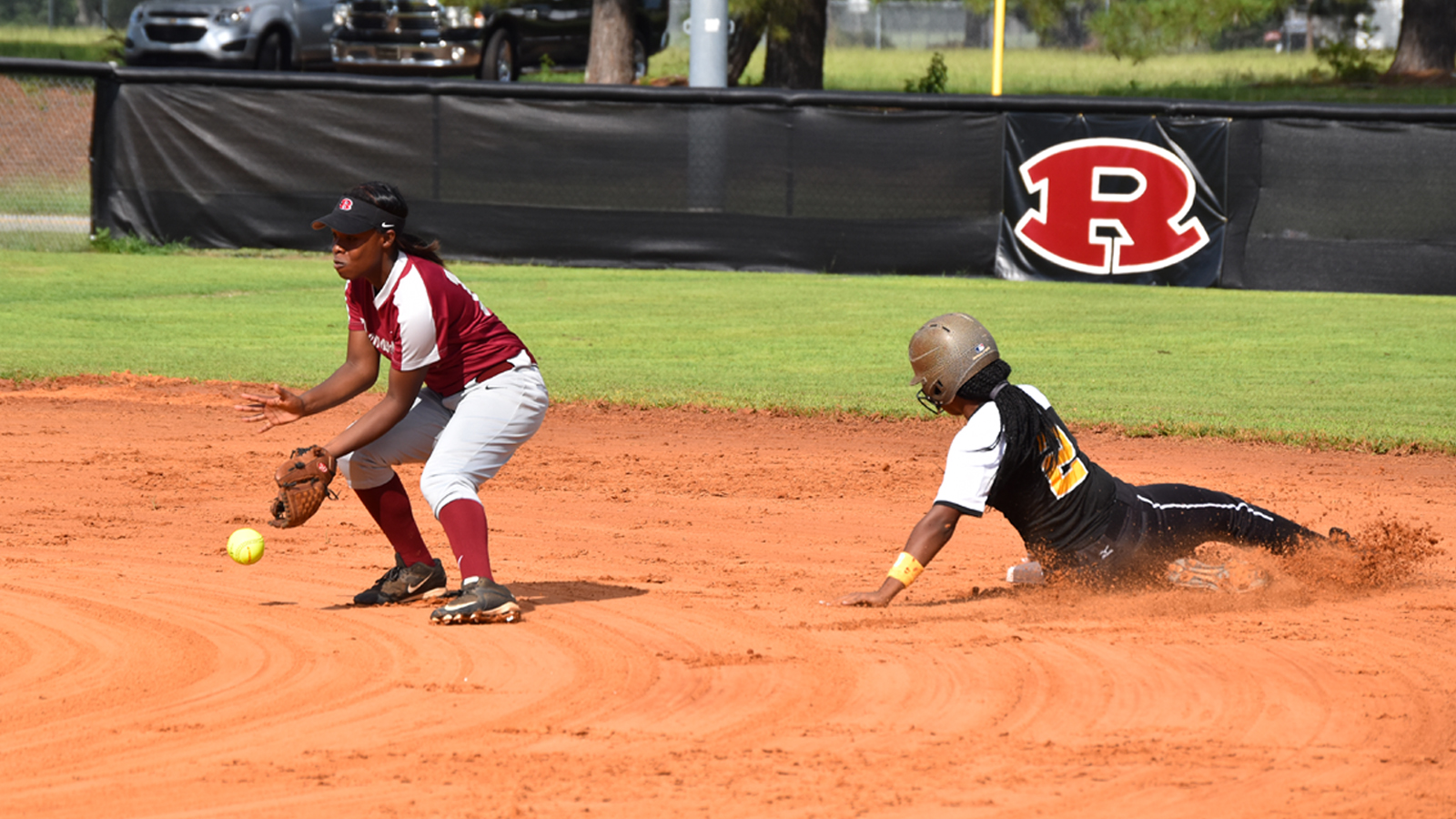