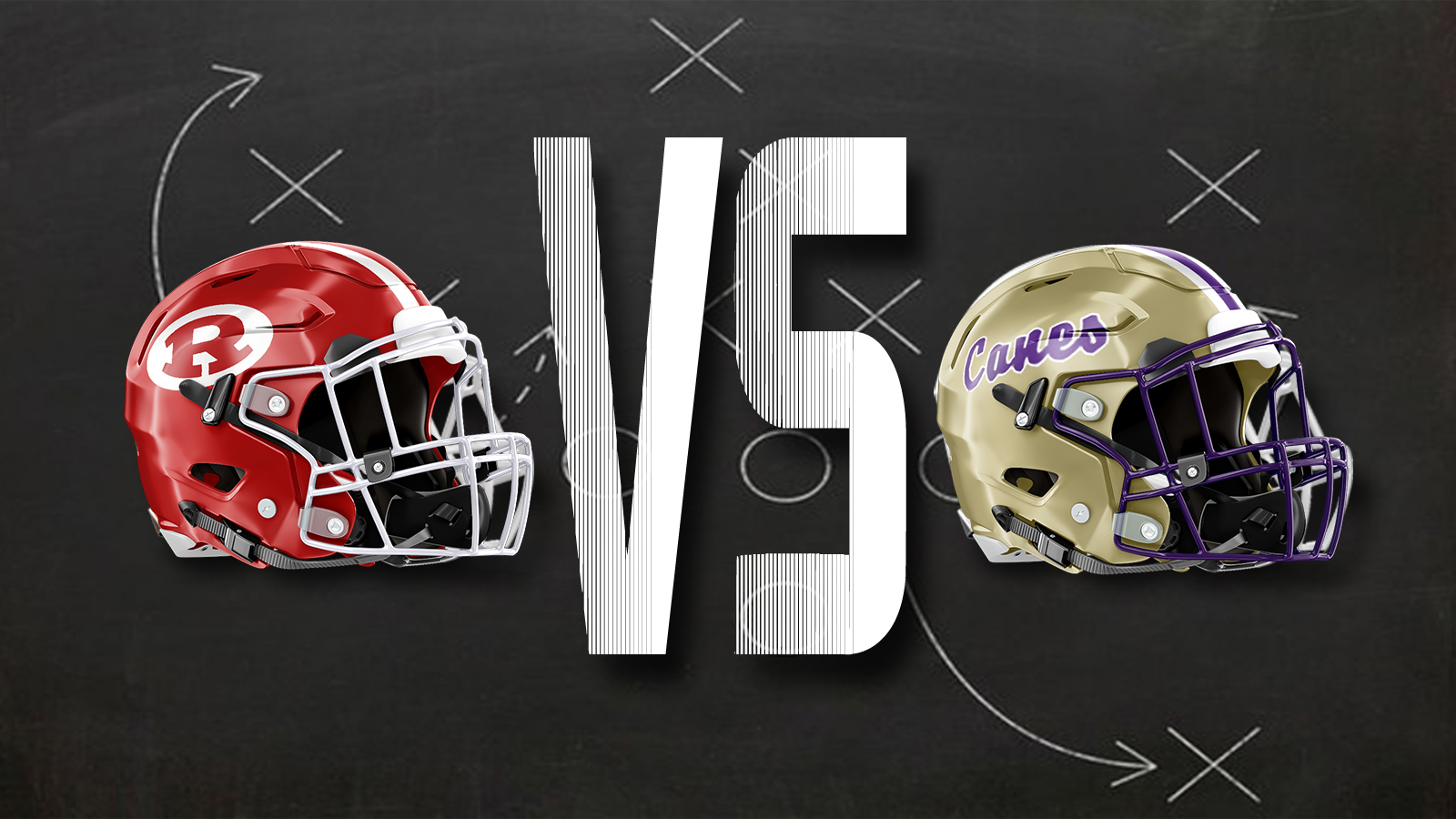 There might be a lot of game balls given out Friday night in Warner Robins’ 24-17 road win over Cartersville in the GHSA Class AAAAA Sweet 16.

The entire defense might get one after it made a goal-line stand on “five” plays no less – from the 5, the 3, the 2 and the 1. No doubt if there is only one, it would have to go to Fred Perry. He was instrumental in each of the Demons’ scores (not to mention playing stellar on defense).

Perry’s 56-yard punt return – with the game knotted at zero; the Canes turning it over on downs the punting twice and Warner Robins punting and fumbling – helped jump-start a six-play, 65-yard score. It was finished off by a 30-yard pass from Christon Lane to Cam Flowers. That came on a fourth-and-13 (so maybe give those two a game ball as well).

The Canes did answer that right back by putting together a seven-play, 80-yard drive. It was finished via Amari White’s three-yard run and made it 7-all, which is where it stood at the half.

The Demons received the ball to start the third but went three-and-out and punted. Cartersville then scored on an 82-yard run by White.

Another great Perry return – running it all the way to the Cane’s 41 – helped set up another Warner Robins score. It wasn’t a touchdown but it was plenty important – a 22-yard field goal by Daniel Barber. It came after eight plays, made it 14-10, Cartersville, which is how the third ended.

The defense’s effort again loomed large on the Canes’ next possession. They drove it 11 plays to reach a first and goal from the 5. The Demons pushed them back a yard on the first play from scrimmage. They held them to no gain on the second and then covered the receivers for an incomplete pass. Cartersville was forced to settle for a 23-yard field goal from Jesus Gutierrez. It made it 17-10, critical in the sense it was just a one-score ballgame.

It was a tie ballgame after another Perry return gave Warner Robins great field position again. This time he carried it to the home team’s 44 where two plays later Lane found Daveon Walker for a 40-yard touchdown pass. That came with 9:17 left in the ballgame.

Cartersville was forced to a three-and-out. Perry field the punt, this time only 13 yards but still getting it to the Canes’ side of the field – the 42. Seven plays later – converting a fourth-and-one along the way – Perry himself ran it in from the 1. That came with 6:46 left to play.

That brought into view the defensive stand. Cartersville started on its own 25. It appeared Warner Robins would hold it there, but a receiver got beyond a Demons defender and got it to the Demons’ 30. A pair of runs got it to the 17 and another to the aforementioned 5. Two runs netted nothing. A Perry stop pushed it back one. On fourth-and-goal the Demons were flagged for a pass interference in the endzone. That put the ball half the distance to the goal. Warner Robins stuffed the next run for the win.

It marked the second-straight year the Demons have ended Cartersville’s year; last year dominating it in the finals. The Canes, who came in ranked No. 1 in AAAAA, finished 10-1. Warner Robins improved to 11-1 and will play Jones County in the Elite Eight. The Greyhounds are the No. 1 seed out of Region 4 so they will get to host. They were 66-42 winners over Eastside.