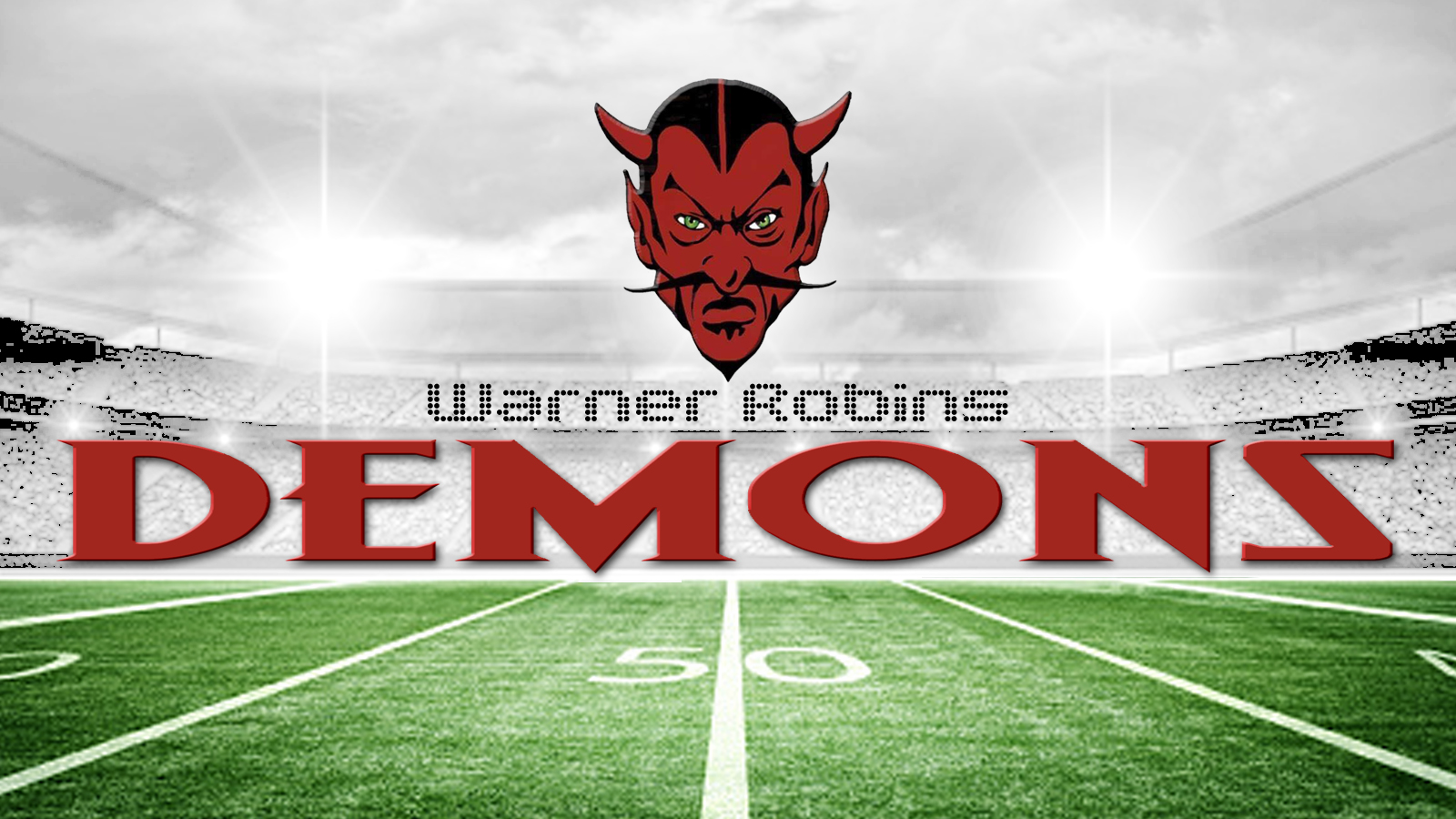 It was all Warner Robins in its game against Harris County. The Demons won 41-0.

They scored on the opening drive, it going 75 yards and ending on a 16-yard pass from Dylan Fromm to Marcayll Jones. Samarly Howard’s point after made it 7-0.

Deondre Duhart and Howard combined to make it 14-0 after the first had scored from three yards out. That capped off a 60-yard drive.

Fromm hit Caleb Thomas from 13 yards out on Warner Robins’ next possession to make it 21-0. Then it was Fromm connecting with Jones again, this time from 11 yards out to finish of a 71-yard drive. That made it 28-0 with 3:55 left to play in the half.

A Harris County fumble to start the third gave the Demons the ball on the Bulldogs’ 35. That culminated in Jemarcus Tharpe scoring from the 6.

Warner Robins missed a field goal and then added its final score late – the fourth was characterized by a running clock and bench players getting a chance to play.

My Pie Defensive Player of the Game: Malachai Weatherspoon