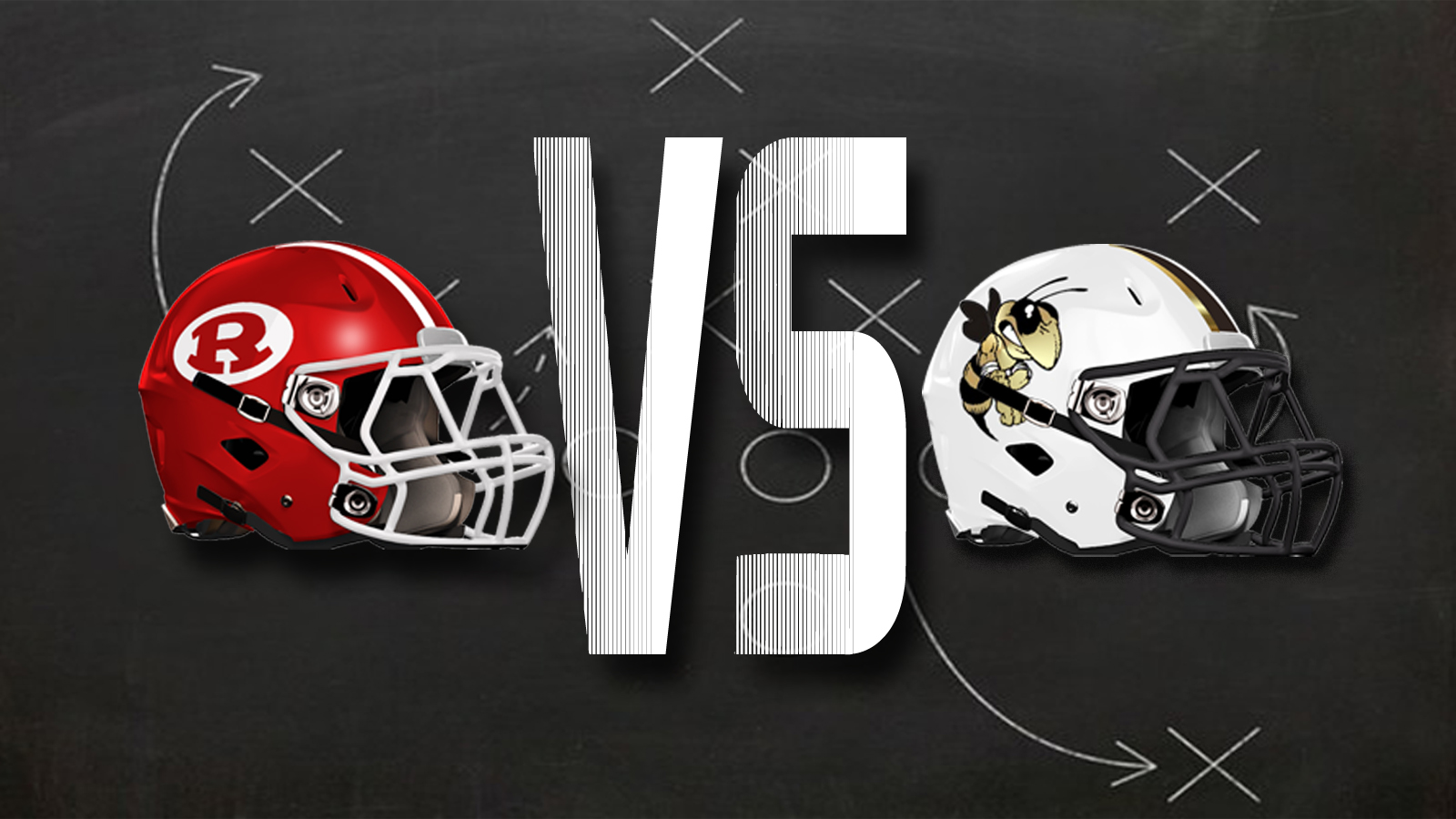 It was all Warner Robins in the Demons’ trip to Jesup Friday to take on Wayne County.

Warner Robins won 40-6, with all of the second half being played under a running clock.

The Demons got their scoring started on a blocked punt. They recovered on the 19, which is where Jahlen Rutherford ran it in from on the first play from scrimmage. The point after was no good making it 6-0 with 7:56 left in the first.

Quarterback Jalen Addie hit D.K. Sturn on a 44-yard pass to set up Warner Robins’ next score. It came on a two-yard run by Ahmad Walker. Daniel Barber’s point after made it 13-0 with 10:56 left in the half.

The Demons took the ball on their own 30 on their next possession. One play in saw Malcolm Brown run it 69 yards to the 1, and then he finished it off from there on the next play. That came with 8:47 left in the second and made it 19-0.

Warner Robins scored again on its next possession. This time it was Addie connecting with Armon Porter on a 41-yard pass. Jackson McCook made the point after to make it 26-0. That was with 4:39 left in the quarter.

Finally, Walker picked off a Yellow Jacket pass and brought it back 51 yards for the score to make it 33-0.

The Demons’ final score came in the fourth when Addie hit Walker on a 21-yard pass.

Warner Robins finished the night with 383 total yards. Wayne County had 132, but 65 of it came against second- and third-stringers.