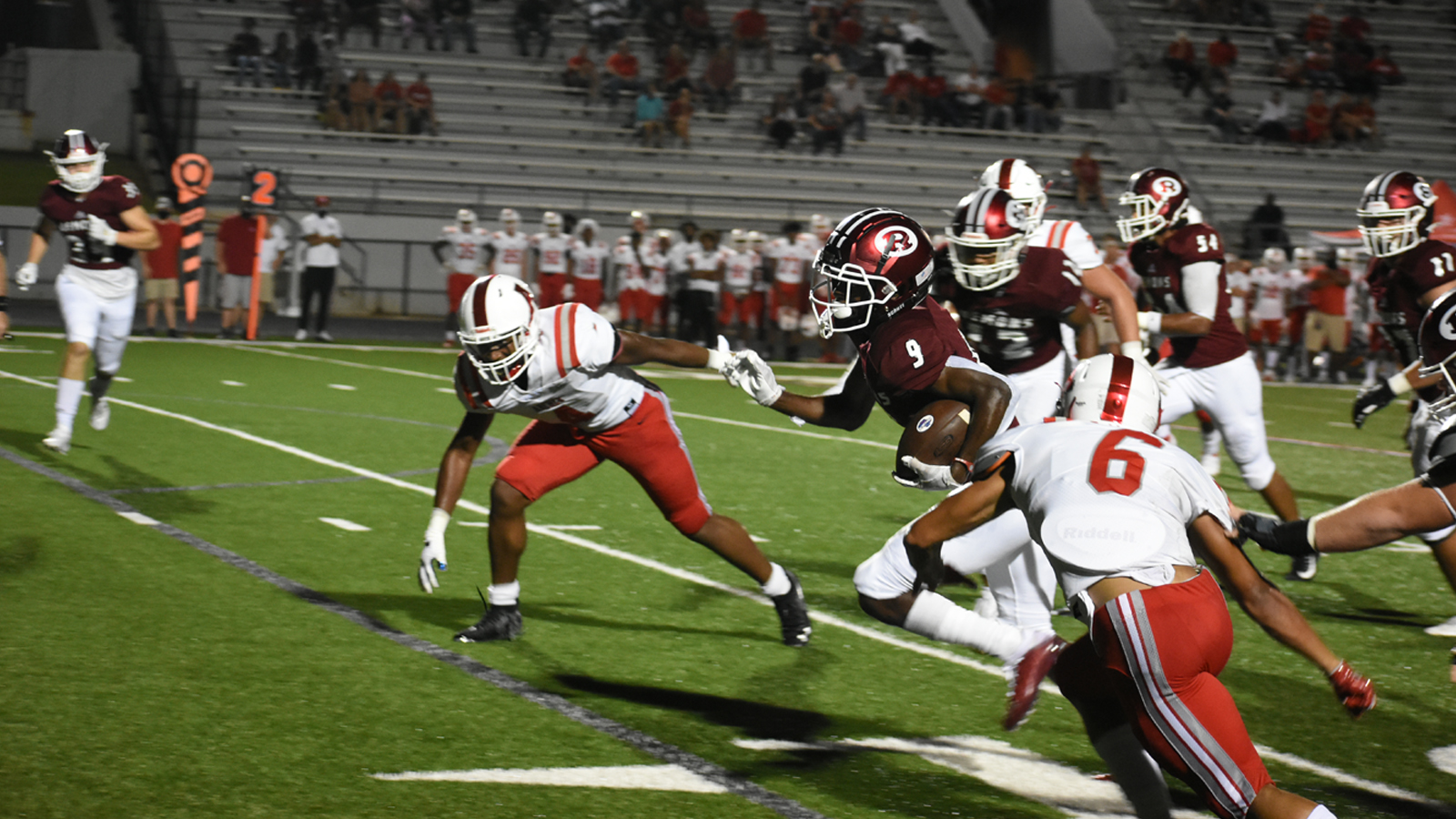 That is: Warner Robins didn’t score on its first possession. It did, however, on its second. And its third. And its fourth. And its fifth. And its sixth.

In fact, by the time the Demons stopped it was halftime. They were also up 35-0. They went on to beat Archer 42-7.

An interception deterred Warner Robins on its first possession. On its second it put together a nine-play, 81-yard drive that ended with an Armon Porter touchdown run of 12 yards. Jackson McCook made the first of his six points after and the Demons were off and running.

Ahmad Walker made it 21-0 with a four-yard run that finished off a seven-play, 81-yard drive. That came with 9:04 left in the second.

Archer was busy punting through all that. Minus an interception, it punted four times in the first half and six times in the second.

The Demons missed a couple of field goals in the third. They also helped the Tigers finally get on the board via a muffed punt. That led to a 22-yard run by Wilgens Larame. That came as the third quarter clock came to an end.

Warner Robins, which had nearly 400 yards of offense in the first half alone – Archer had 89 in the first half – put its final score on the board with 7:53 left to play. It came on a one-yard run by Malcolm Brown.

Warner Robins improved to 1-1 with the win while Archer fell to 0-2. 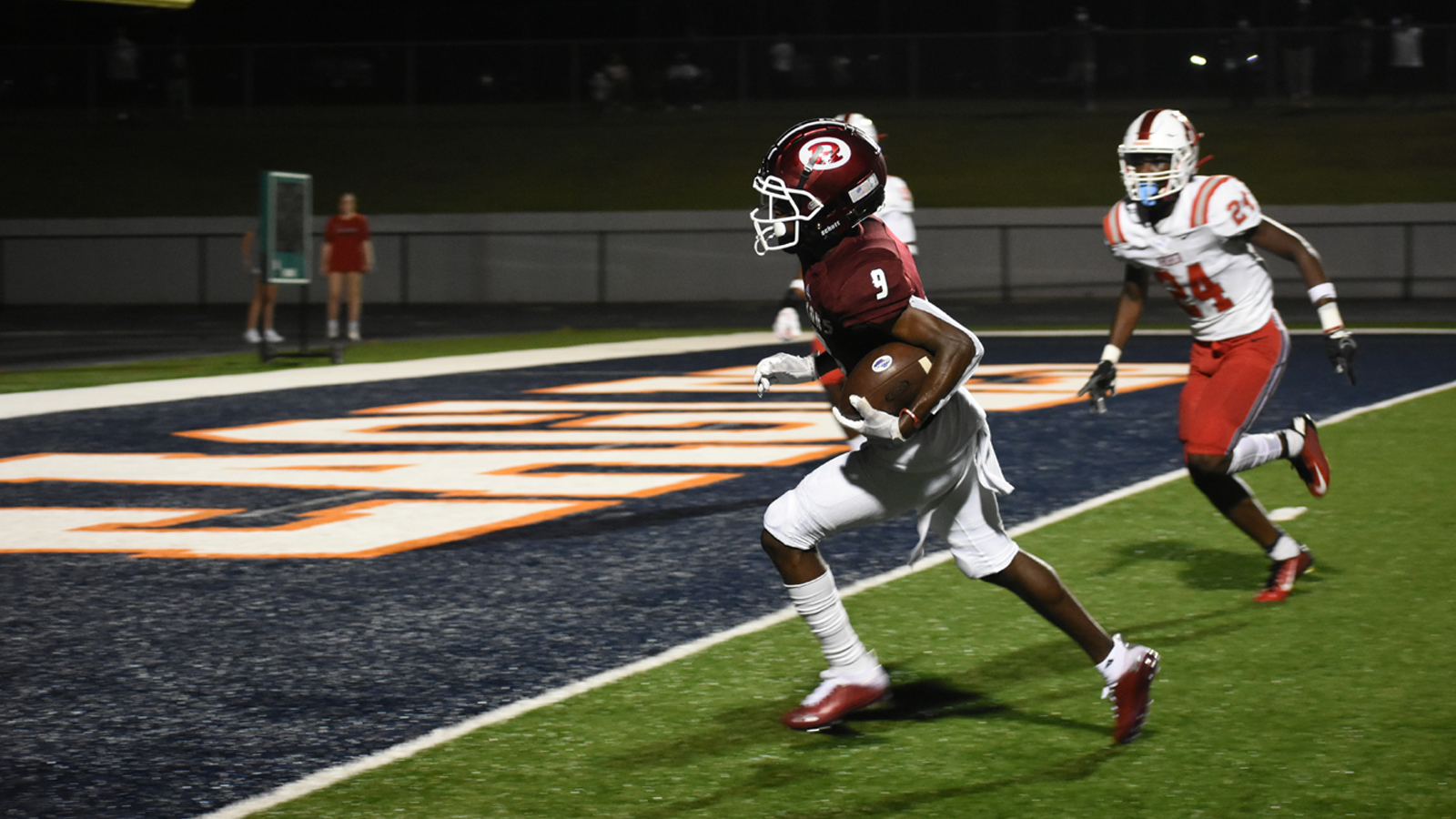 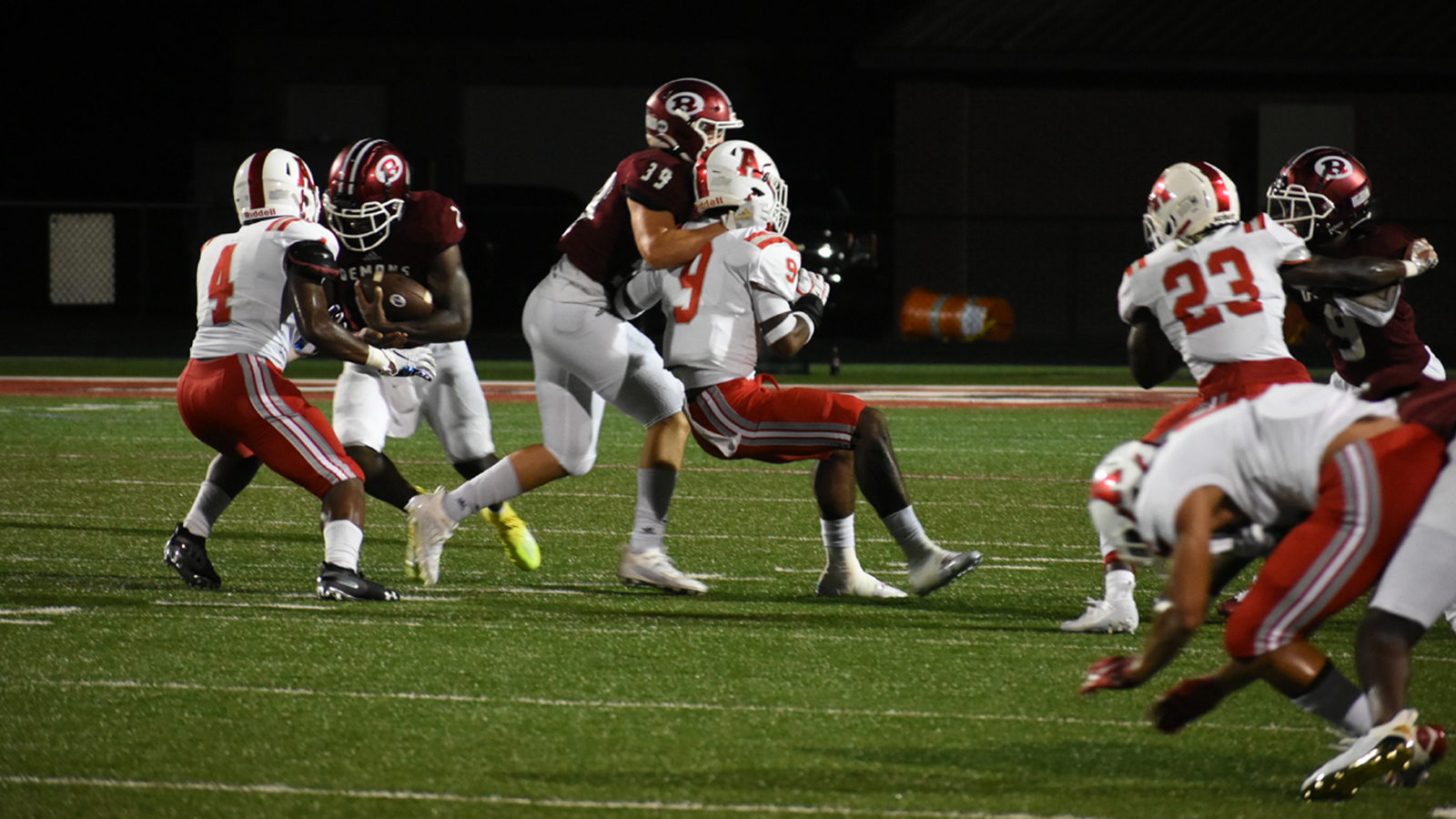