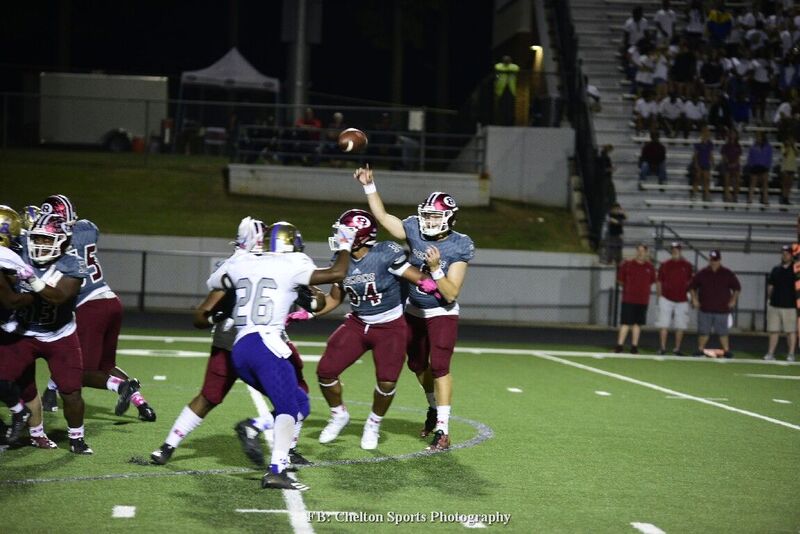 In a battle of Region 1-AAAAA unbeatens, it was all Warner Robins Friday in McConnell-Talbert stadium.

It did take Warner Robins a little more time than the usual to get rolling. First, after a partially-blocked punt gave them good field position on Bainbridge’s 45, they stalled on a fourth-and-two. Then, they – Samariy Howard – missed a 25-yard field goal.

Blake Ethridge finally got Warner Robins on the board with a score from five yards out. That was set up by a short punt that gave the Demons the ball on Bainbridge’s 44. Devin Brown, on a 26-yard pass from Dylan Fromm – on a third-and-long – got it to the 7 where Ethridge scored two plays later. Howard made it 7-0. That was with about a minute left to play in the first.

Bainbridge punted again and the Demons scored again. This time they went 82 yards on 12 plays. Fromm finished it off from the 1. Howard made it 14-0. Howard also hit a 31-yard field goal as the first half expired to make it 17-0.

Warner Robins took the opening possession of the third quarter 80 yards in eight plays for another score. Brown polished it off with a 24-yard pass from Fromm. Howard’s point after made it 24-0.

Jatavious Bryant quickly added to that with an approximate 70-yard “pick-six” interception. Howard made it 31-0 with less than five minutes gone in the quarter.

The Jaguars punted twice following. The Demons punted once in between that before putting their final score on the board. This time it was via an 83-yard, seven-play, drive that took the game into the fourth quarter. Brown took it into the endzone on a 23-yard pass from Fromm.

Bainbridge punted again following. Warner Robins, with plenty of reserves entering the game, picked up a first down before getting the clock close enough to line up in victory formation.

Your Pie Defensive Player of the Game: Jatavous Bryant 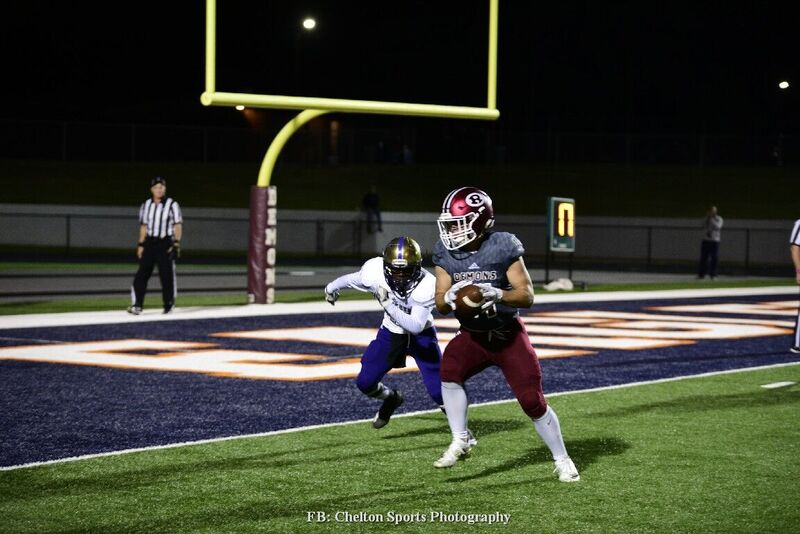 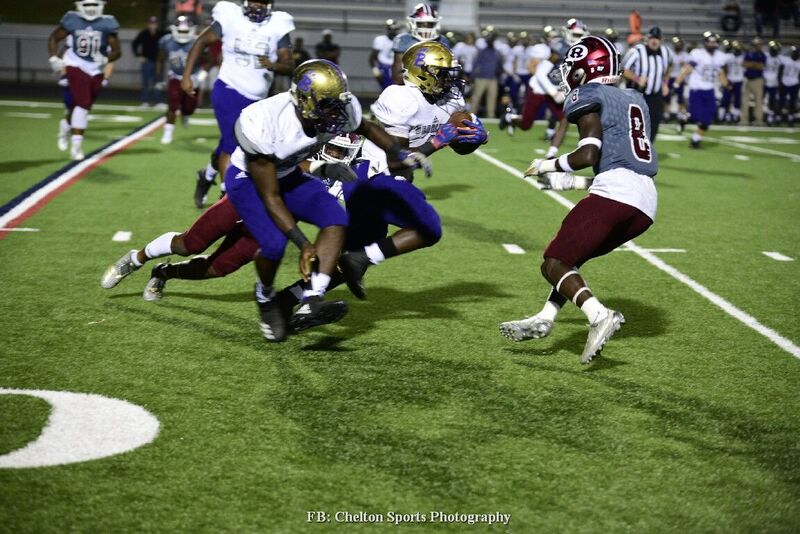 HoCo, Perry advance to Columbus
Perry pulls away from Spalding