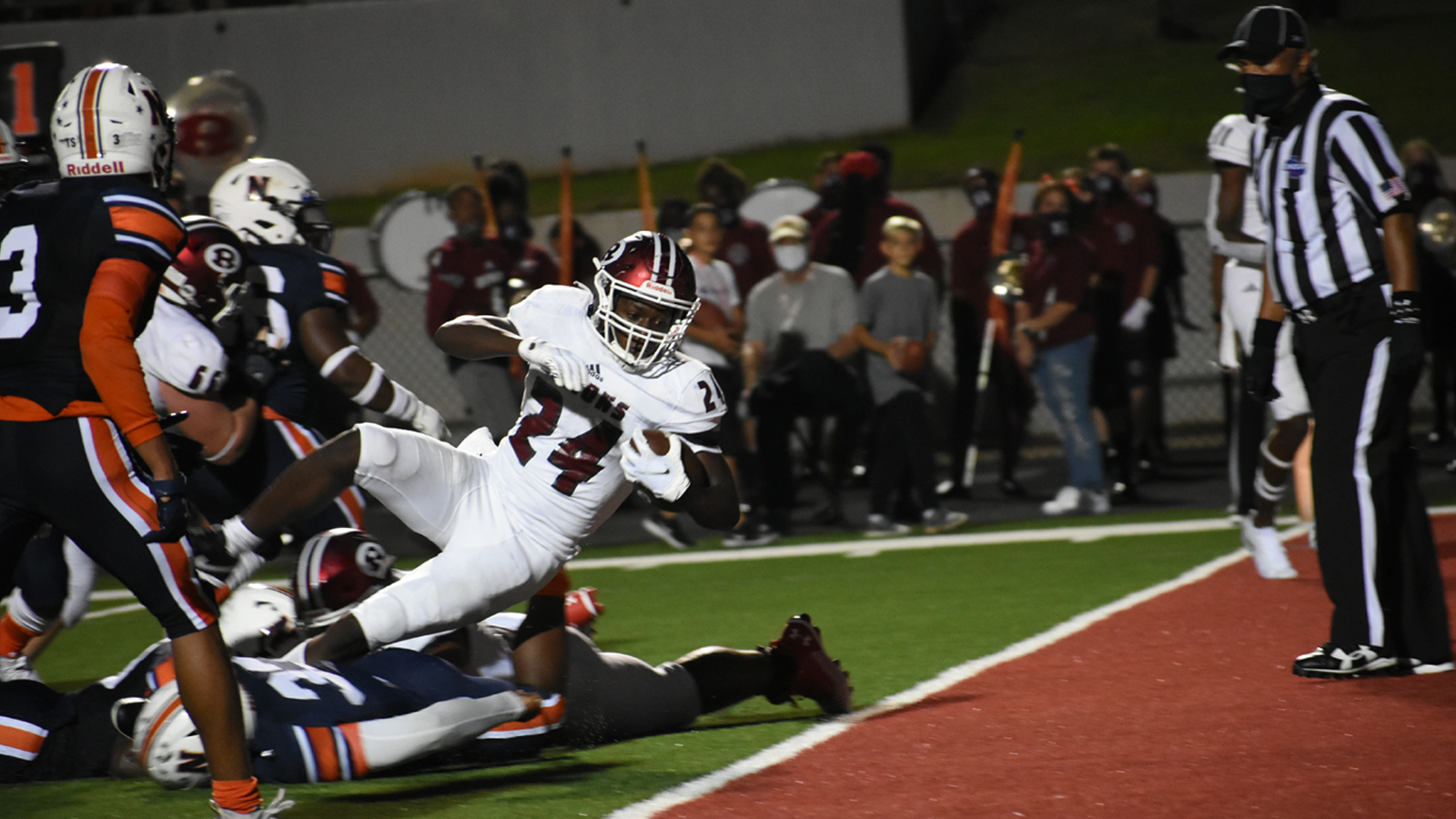 Northside’s punter was roughed up on the Eagles’ second possession of the game.

Who knew it was a sign of things to come.

Actually he was “run into” that time, but he was also run into once more later and “roughed” twice before the first quarter came to an end.

The Eagles as a whole were roughed up to the tune of 47-0 by cross-town rival Warner Robins. 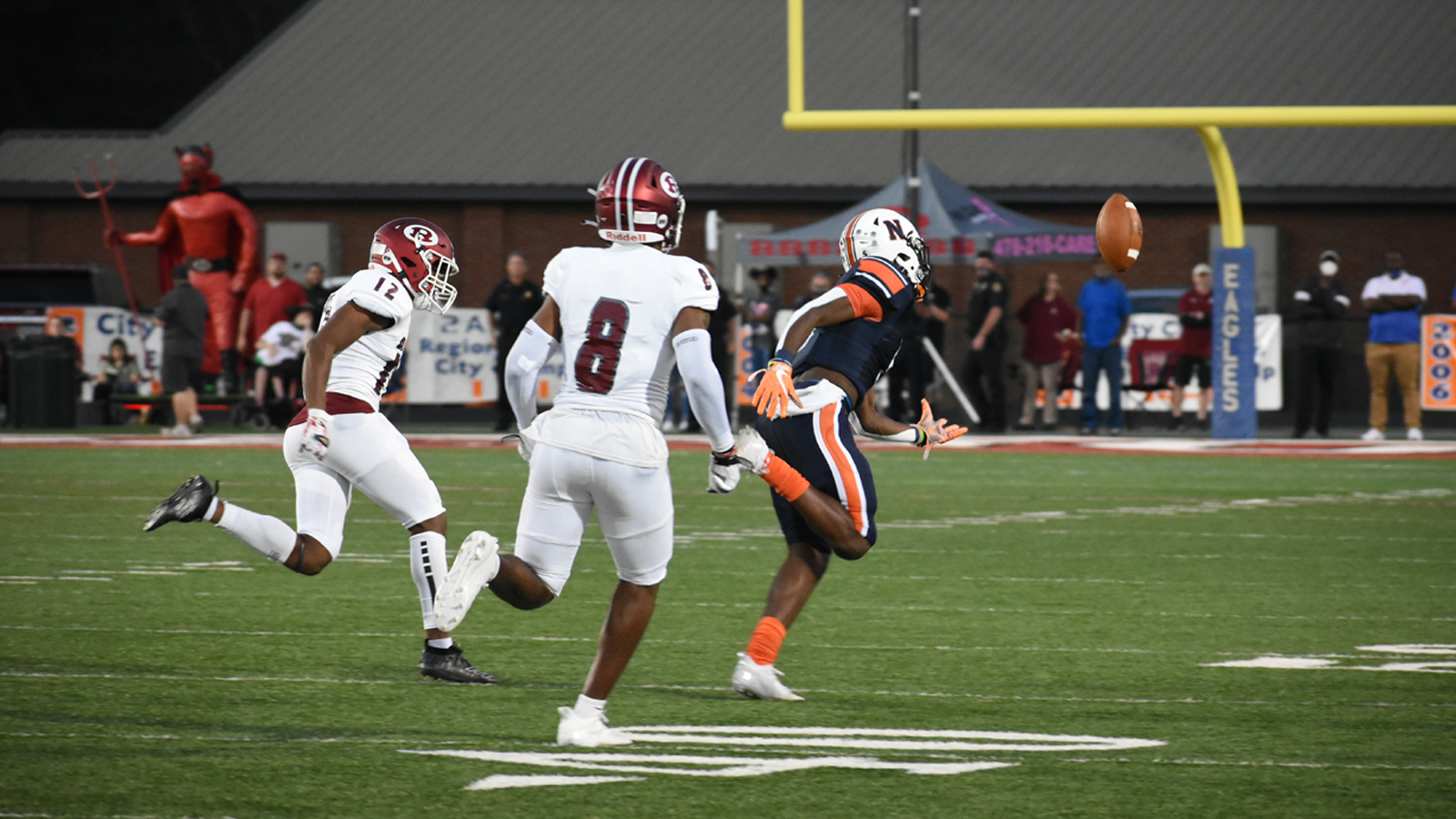 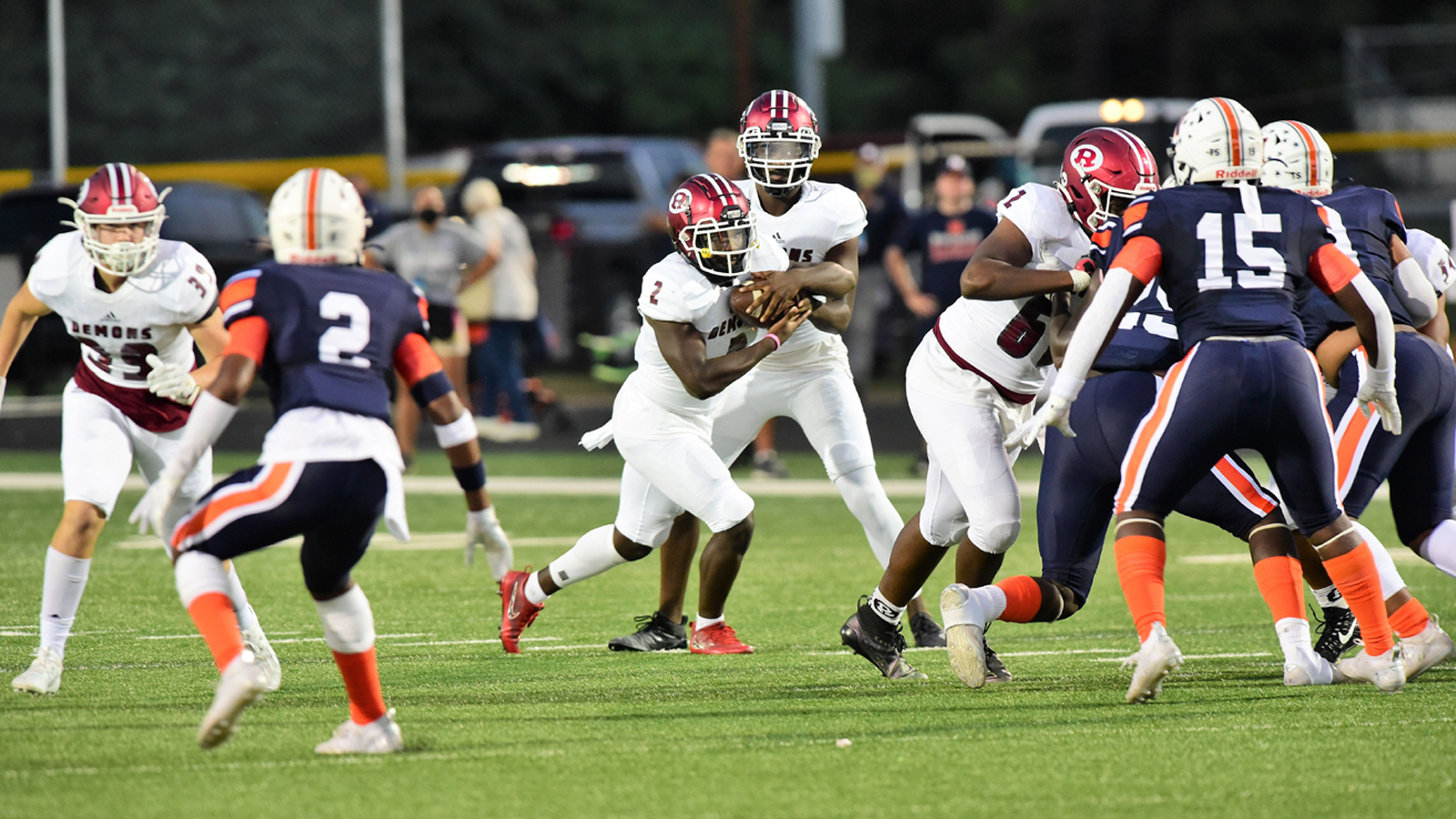 Northside was intercepted – Xavier Hill did the honors – on its first drive, which also started the ballgame. The Demons moved the ball on their first possession but eventually turned it over on downs just outside the redzone.

Both punted, the first quarter neared completion, and it looked as if it would be a defensive night/low-scoring ballgame.

That began to change when quarterback Jalen Addie found Armon Porter for a 57-yard touchdown. That came with 1:44 left in the quarter and with Daniel Barber’s point after made it 7-0.

Northside punted on its next possession. Warner Robins was intercepted and the Eagles punted again. It was fairly short – the Demons took over on Northside’s 36.

That led to Ahmad Walker’s three-yard touchdown run, which in turn capped off a seven-play drive.

Following another Northside punt Warner Robins scored again. It was on a six-yard Jamal Brown run. He was the workhorse of the drive. Again it was a short field, this time the Demons needing just 35 yards. Cary Payne made this point after and made it 21-0 with just over two minutes left before the break.

Warner Robins’ defense held Northside to three yards rushing and 40 in the air in the first two quarters. Its offense gained 108 yards on the ground and 68 in the air.

The Demons impressed even more in the second half as they scored on their first four possessions. By the time they were done the fourth quarter had started, and with a running clock.

Addie’s three yard run with the point after made it 28-0. It was the finish to a seven-play, 74-yard drive.

Addie connected with Daveon Walker on a pass that he in turn turned into a 49-yard score following. That made it 34-0 with Barber’s point after.

Finally, Jahlen Rutherford scored on a five-yard run to end the scoring.

Warner Robins, with its fourth-straight win and second-straight shutout over the Eagles, improved to 2-1. Northside in turn fell even at 2-2. 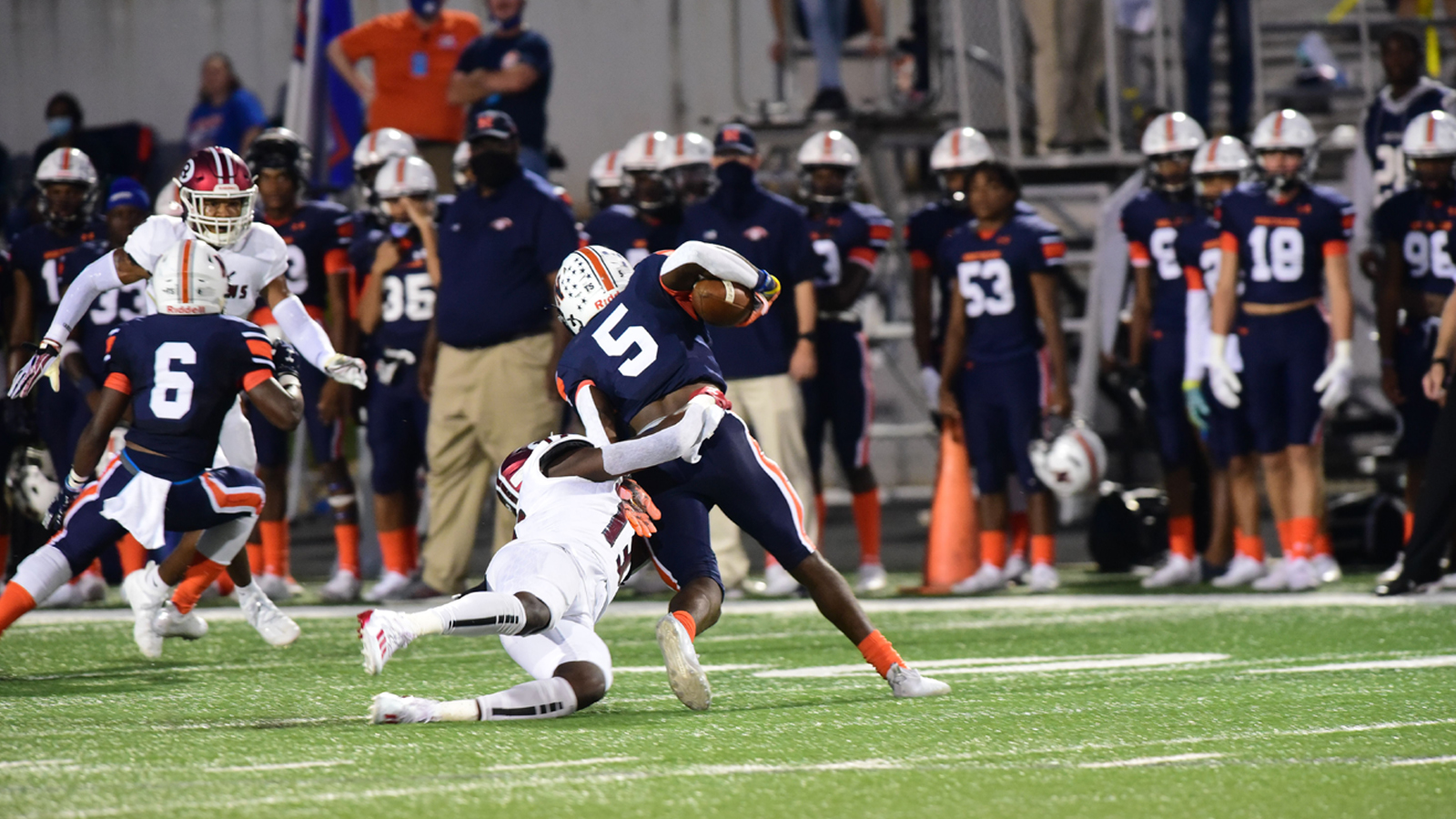 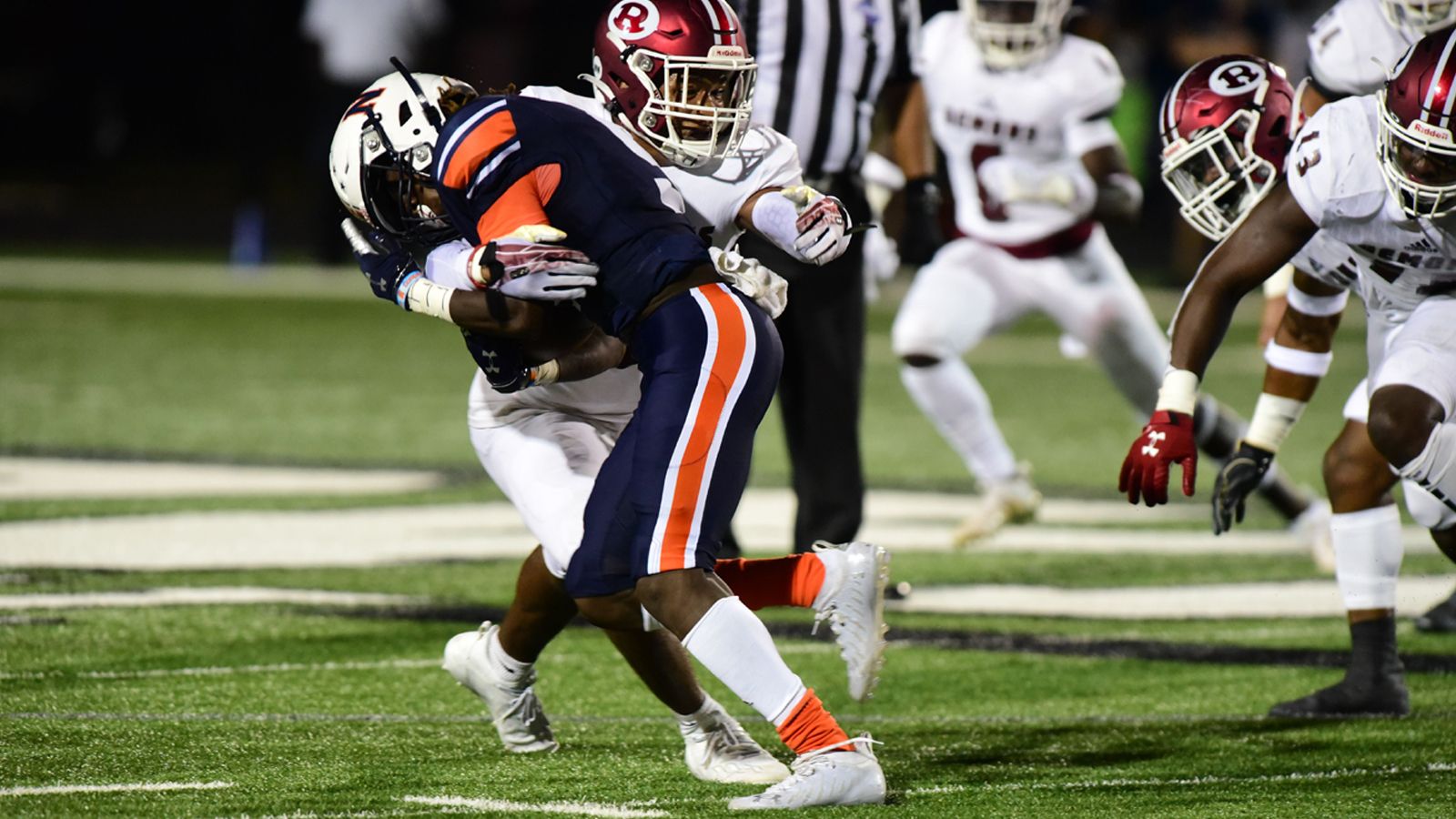 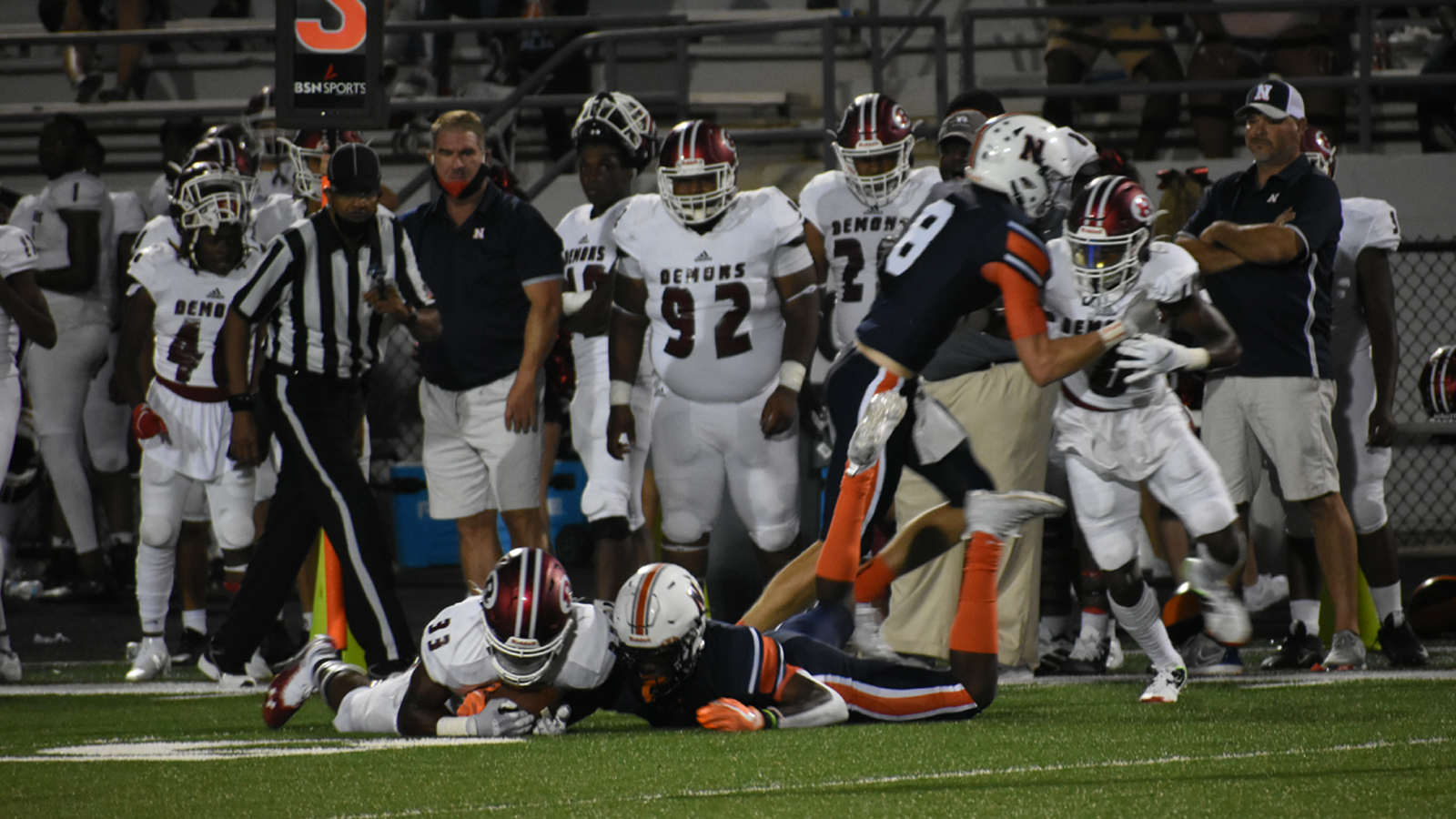 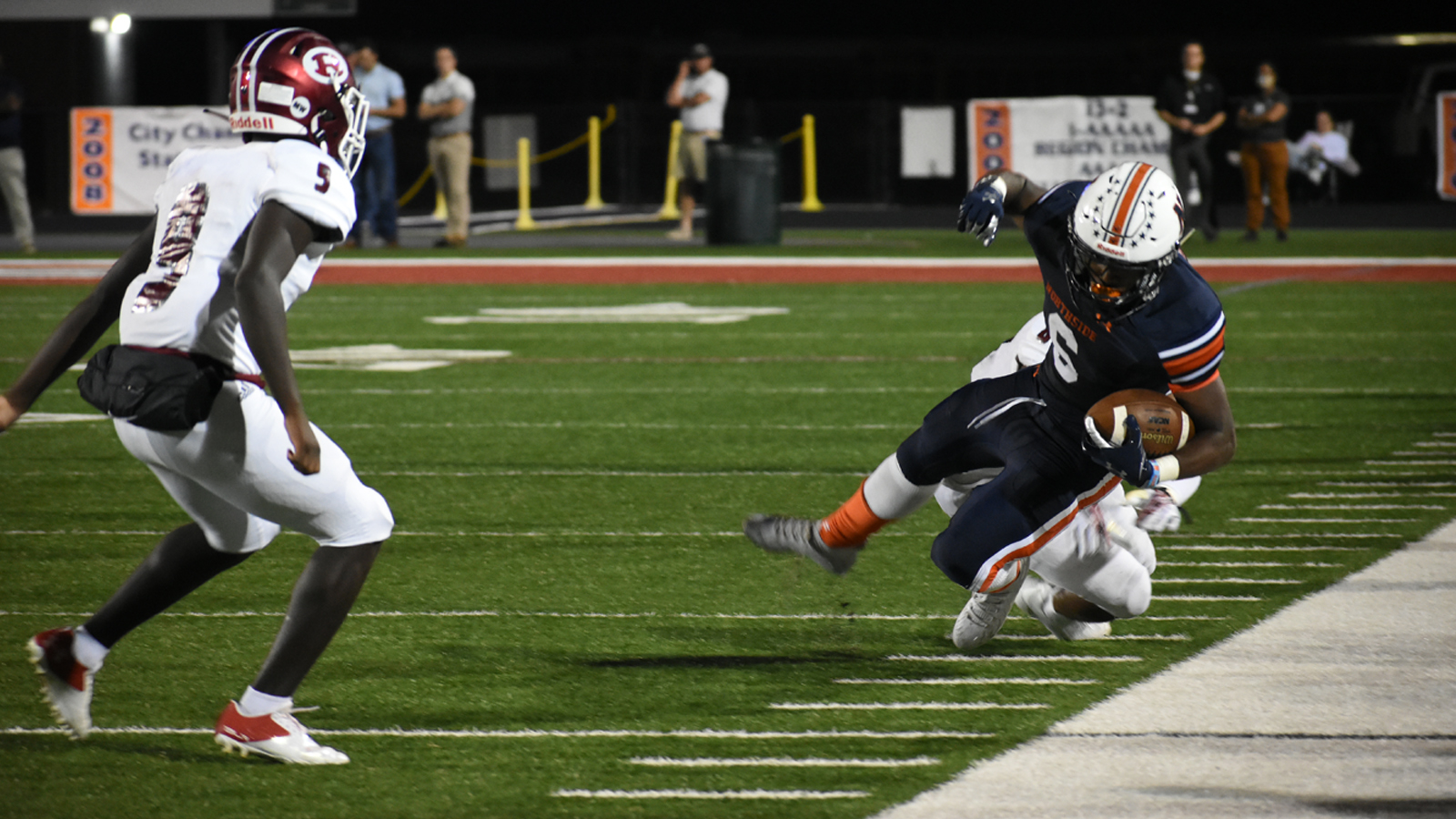 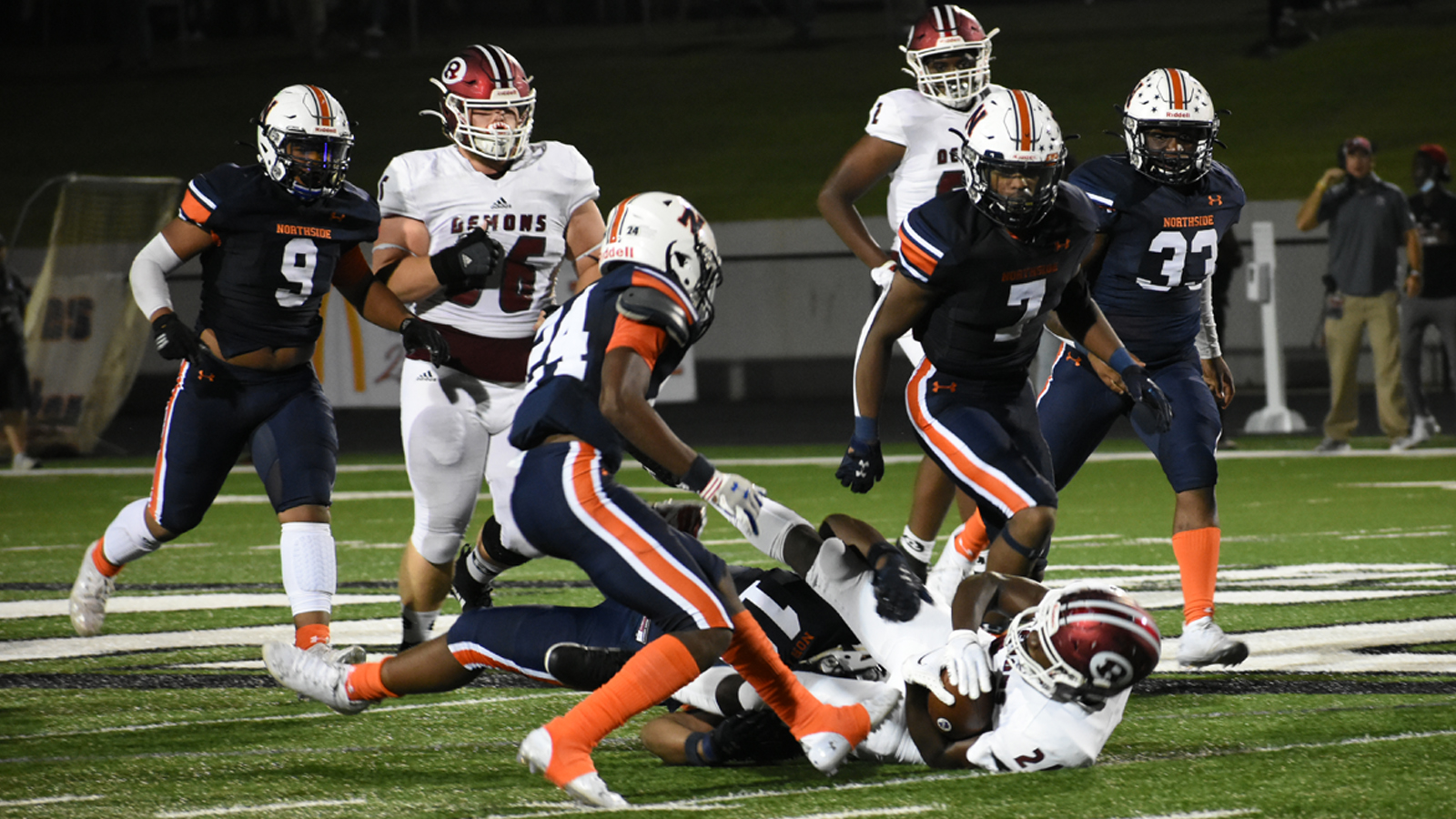