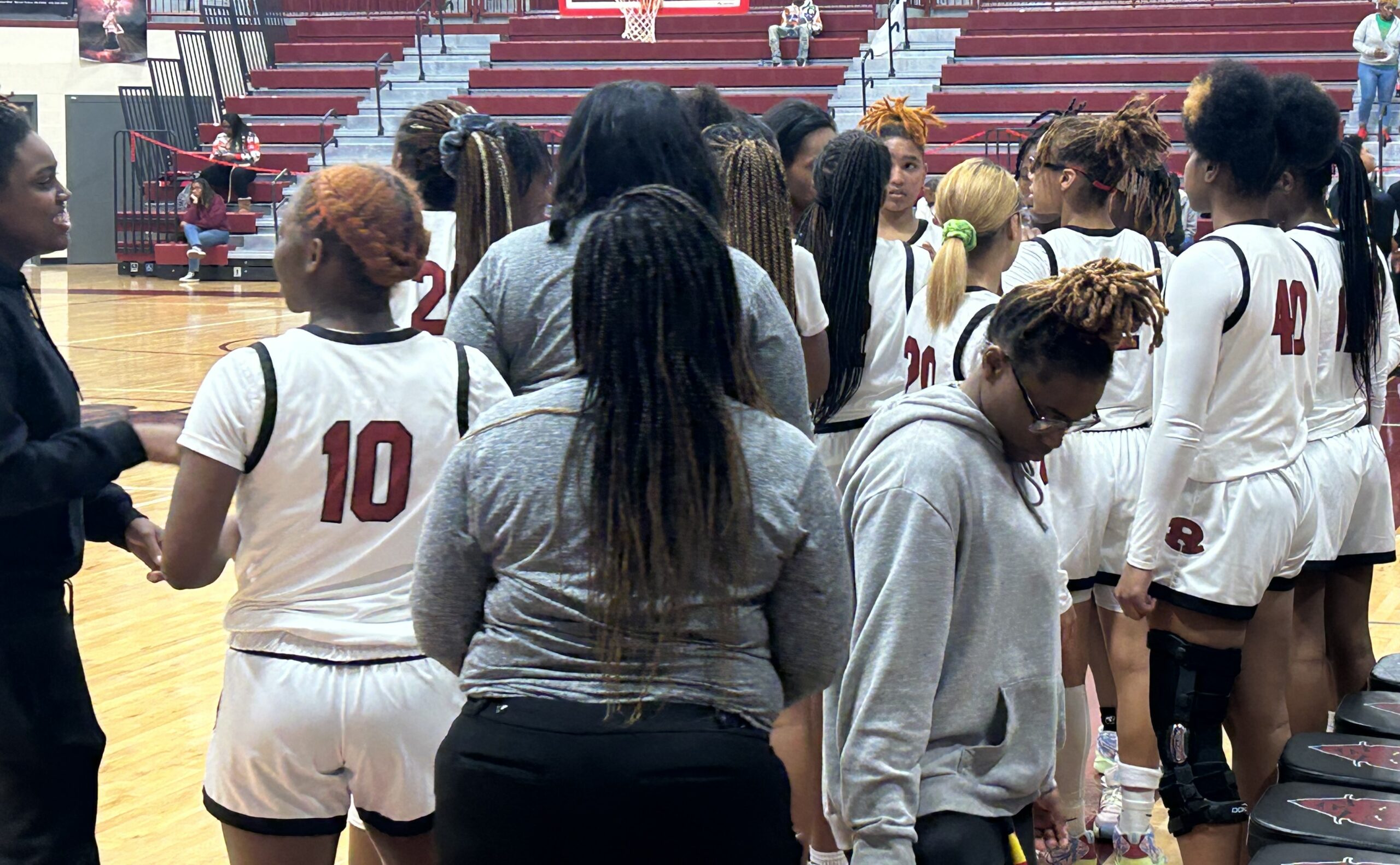 For the Demonettes, they were in a tight contest throughout the first quarter with the game being tied at 8 a piece, then the run came, a 20-0 run that carried into the second quarter and kept the Demonettes way out front for the remainder of the game en route to a 60-39 victory over the Dutchtown Lady Bulldogs Tuesday Night. Tasia Agee led the Demonettes in scoring with 13 points followed by Jada Morgan & Chelsea Thomas with 12 points each. The score after one was 21-8, 36-17 after two, 52-27 after three, & by the game’s conclusion, 60-39.

On the boys end, the game was a tight battle throughout the entire first half with neither team leading by more than 5. After one the score was 20-19 Dutchtown & at the half 32-30 Dutchtown. Then the second half took place & Dutchtown took over in the third quarter by outscoring the Demons 13-4. Both teams put up 14 a piece in the 4th quarter & the final score ended up 59-48 in favor of the Bulldogs. Dutchtown improved to 8-4 overall 3-0 in region play while Warner Robins fell to 6-3 overall & 2-3 in region play.

Elsewhere Veterans hosted county rival Northside in a region contest that saw the Lady Warhawks win 77-26, & the boys win a close one 67-63. Perry’s basketball squads swept region opponent Westside (Macon) on the road with the Lady Panthers winning 56-48 & the Panthers picking up the 65-62 road win as both start 1-0 in region play. The Perry girls are 3-1 overall with the 1-0 region record while the Perry boys are 2-2 overall & 1-0 in region play.