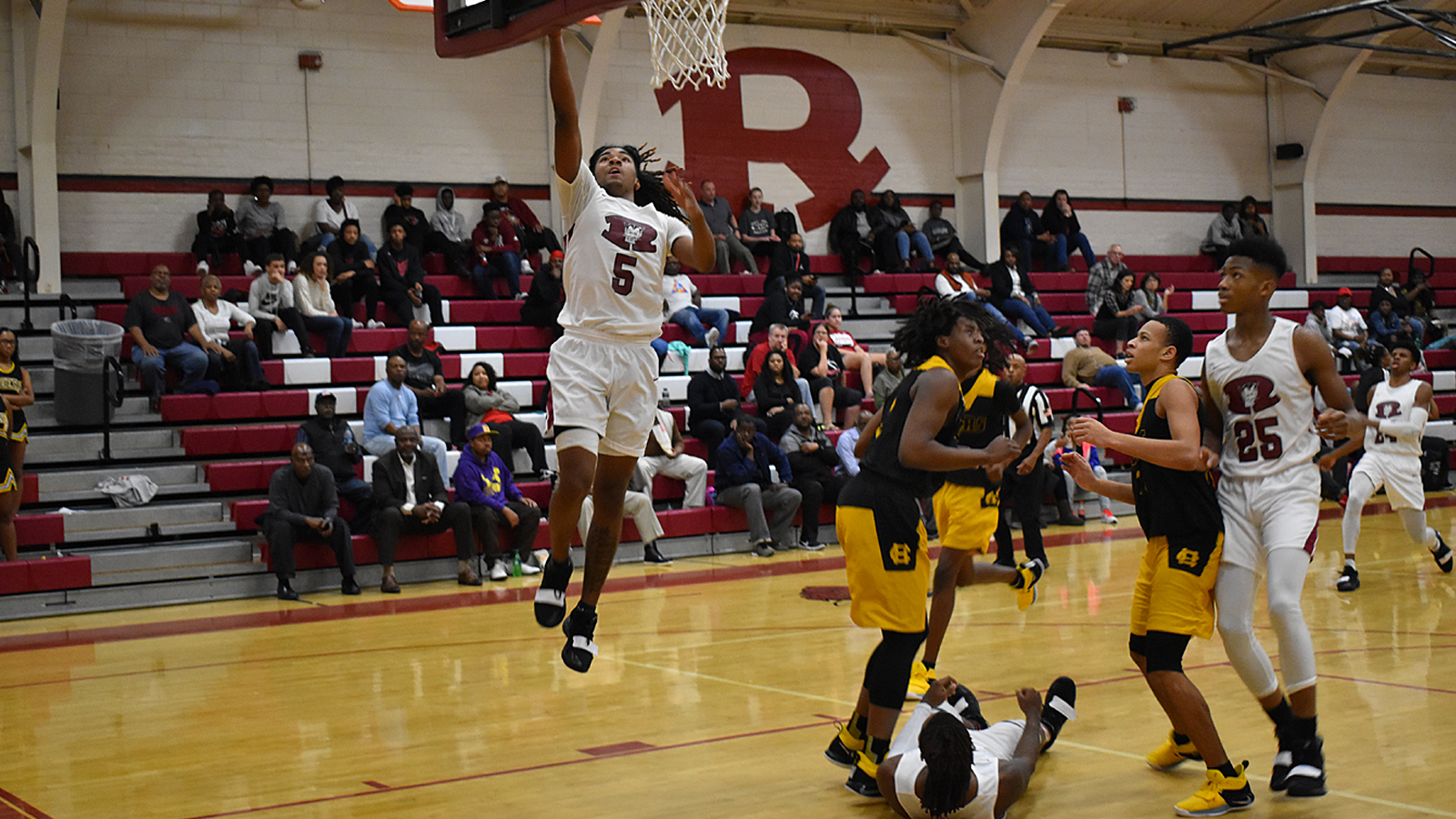 Results were as follows: Warner Robins split its matchup. The girls fell 47-43 while the boys rolled 69-33. 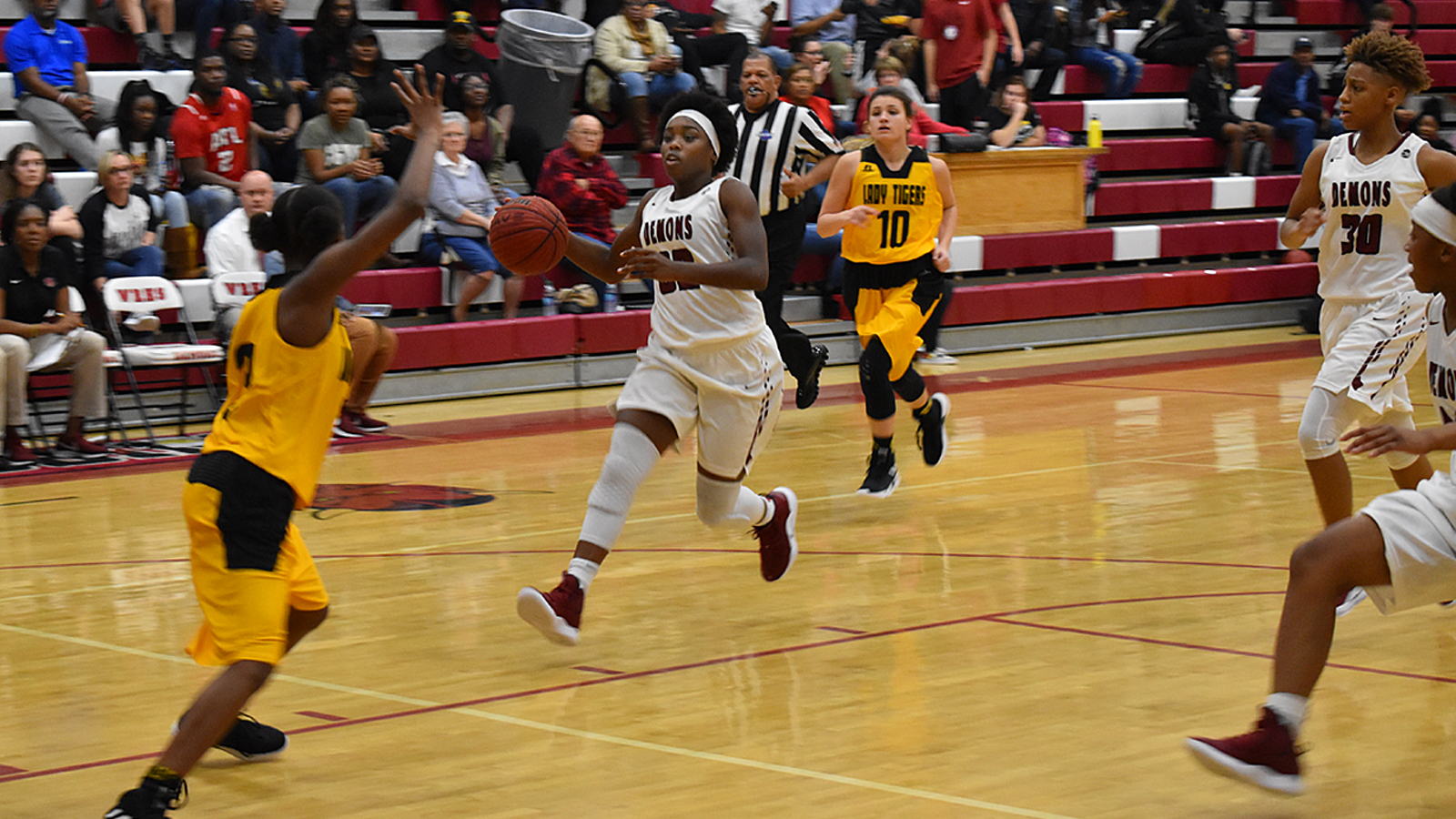 As far as the Demonettes (see a separate story on Veterans), they had their chances. After getting off to a slow start – trailing 10-4 after one – they climbed to within three, 17-14, at the half. From there the two either tied or swapped the lead a dozen times. Warner Robins was down 30-28 after three but quickly tied it and went on top with two steals and layups. See: back and forth.

The Lady Tigers finally got the lead for good with a pair of free throws at the 3:47 mark. They were led by Taziana Fanning, who had 24. Teammate Zikeyah Carter-Ransom had 12.

Chaniya Felton led the Demonettes with 14. Jordan Thomas had nine – all in the second half. 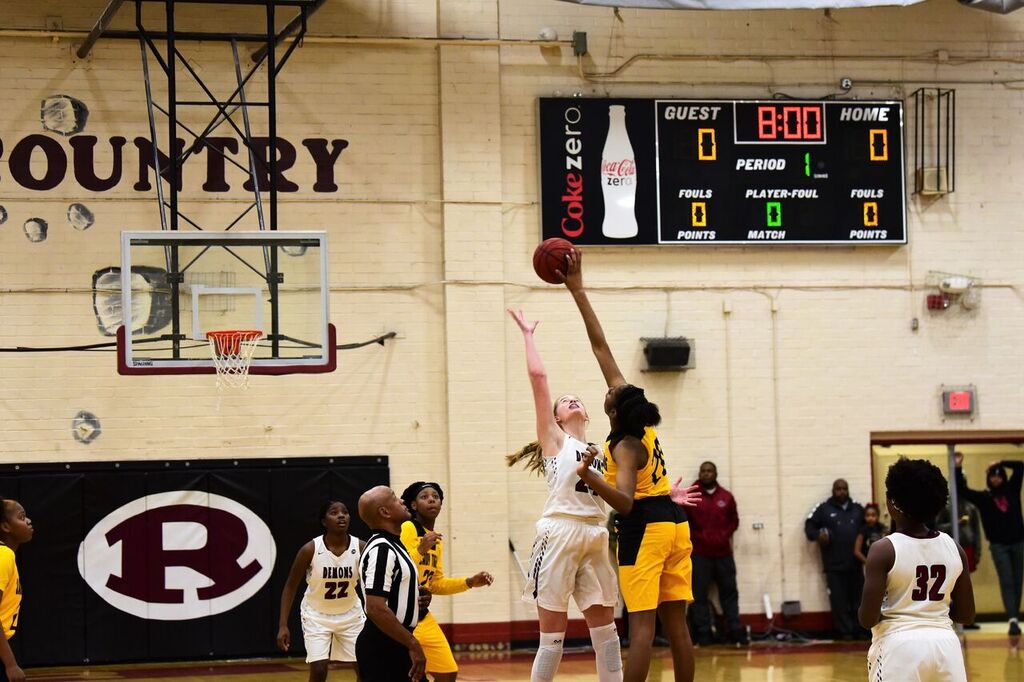 Also, in a non-region matchup Friday, Northside hosted Perry. The Lady Eagles won on the girls’ side, 63-50, while the Panthers won for the boys, 74-67. Northside’s girls improved to 8-4. Perry’s girls now stand at the same mark – 8-4.

Both the Eagles and Panthers stand at 3-9. 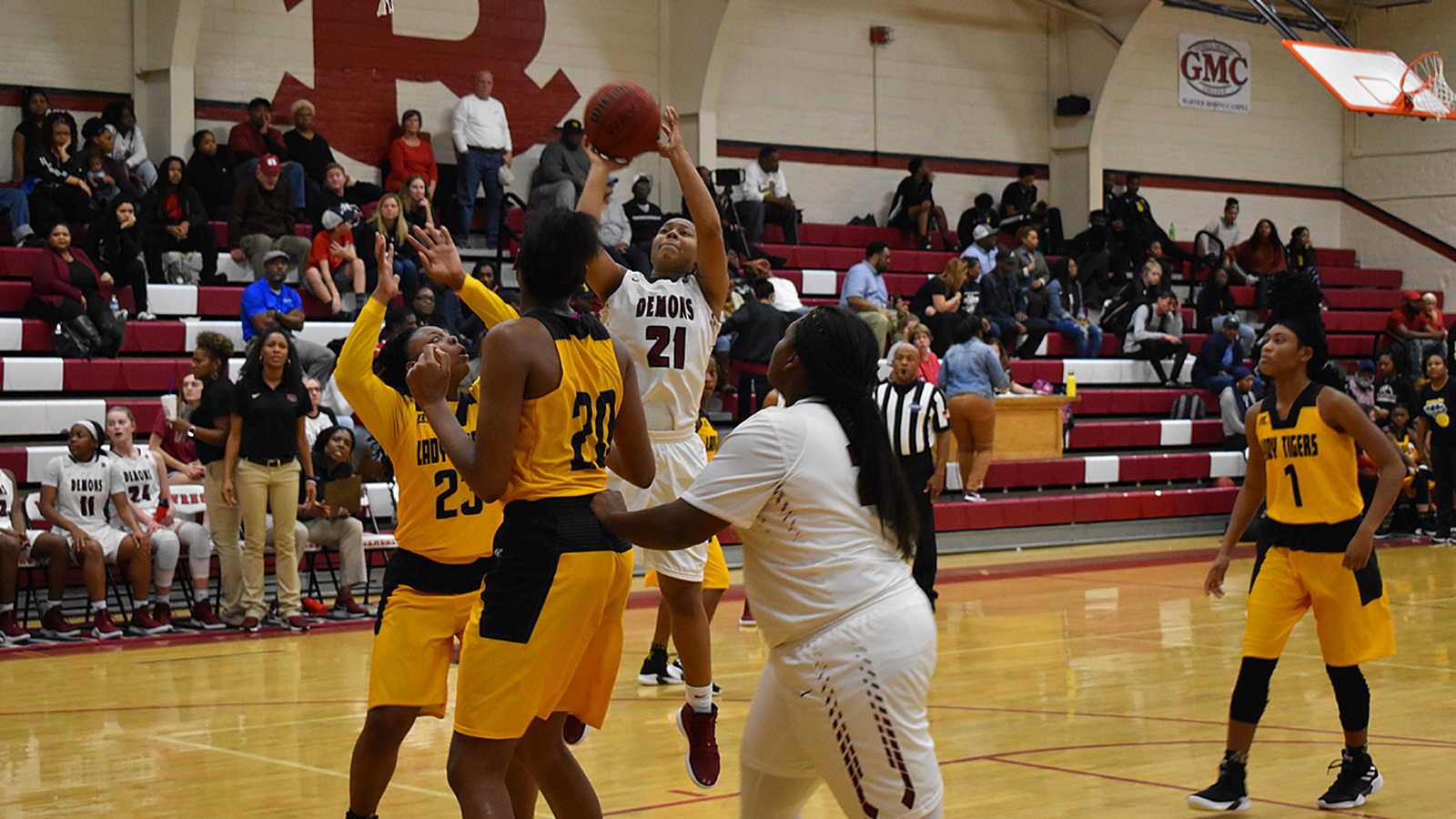 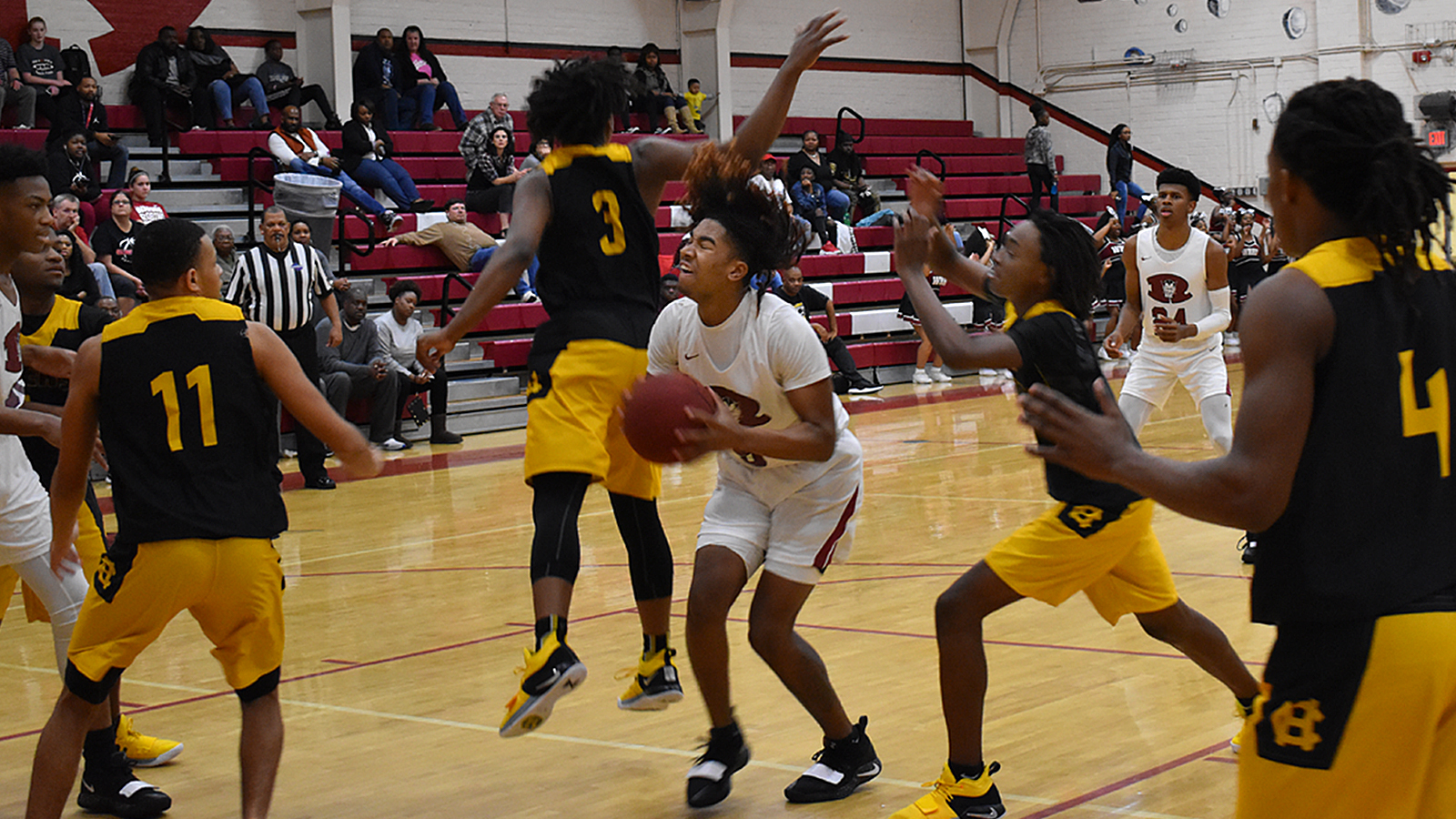