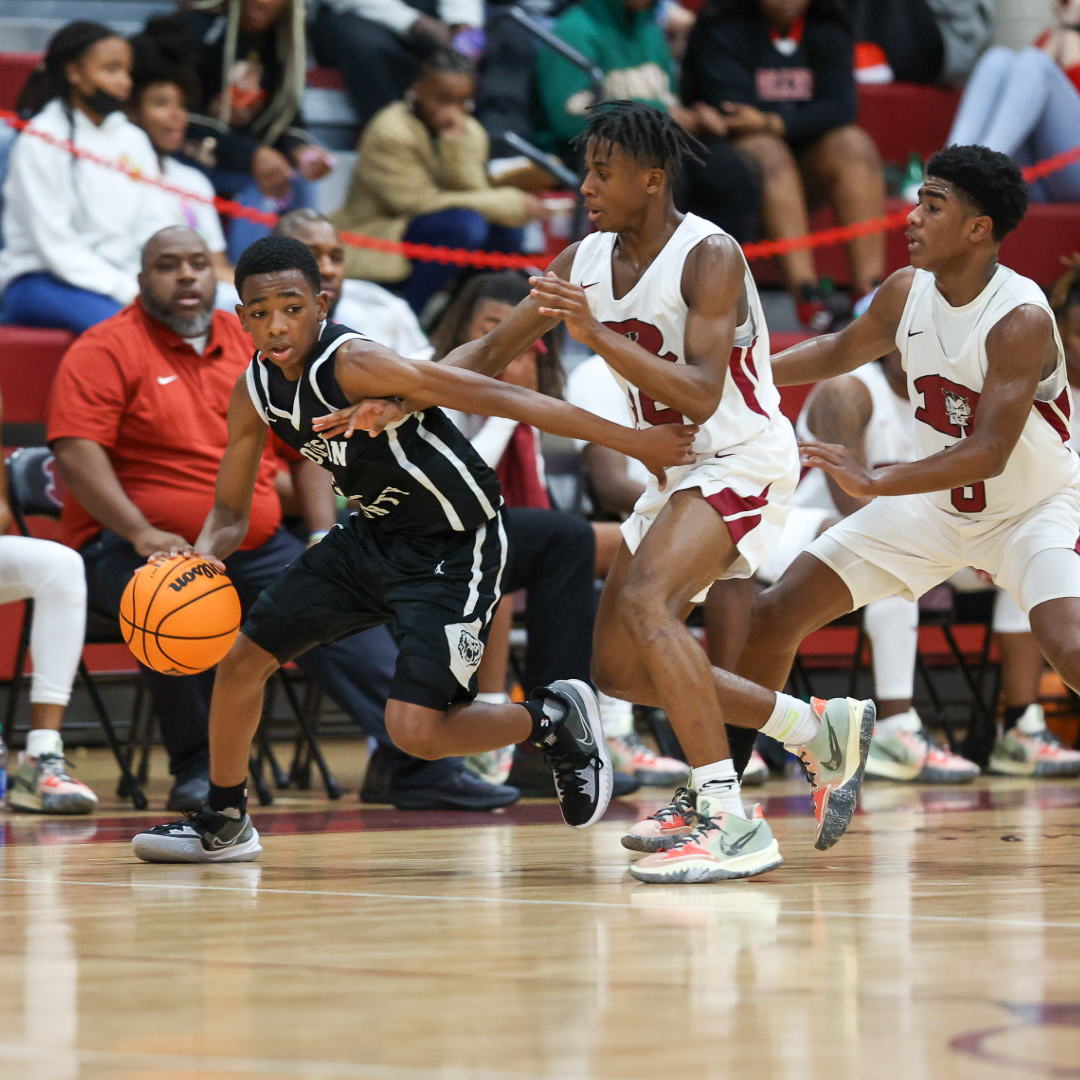 Warner Robins’ girls handed Houston County its first loss of the season Friday on the court of the Demonettes. They won 46-42, their third-straight win and improving to 6-3. The Lady Bears in turn dropped to 6-1.

It was actually the second time the two have met, with Houston County taking the first meeting back on Nov. 18, 46-40. 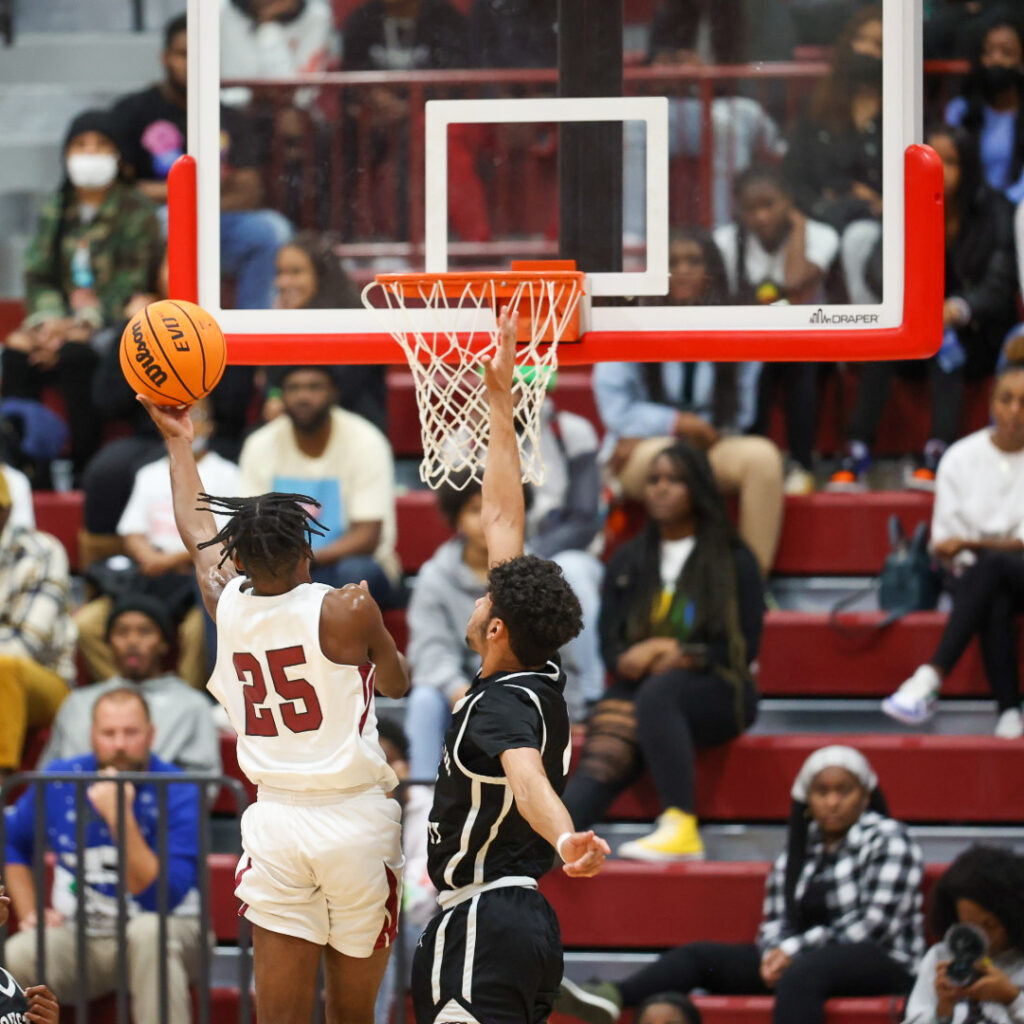 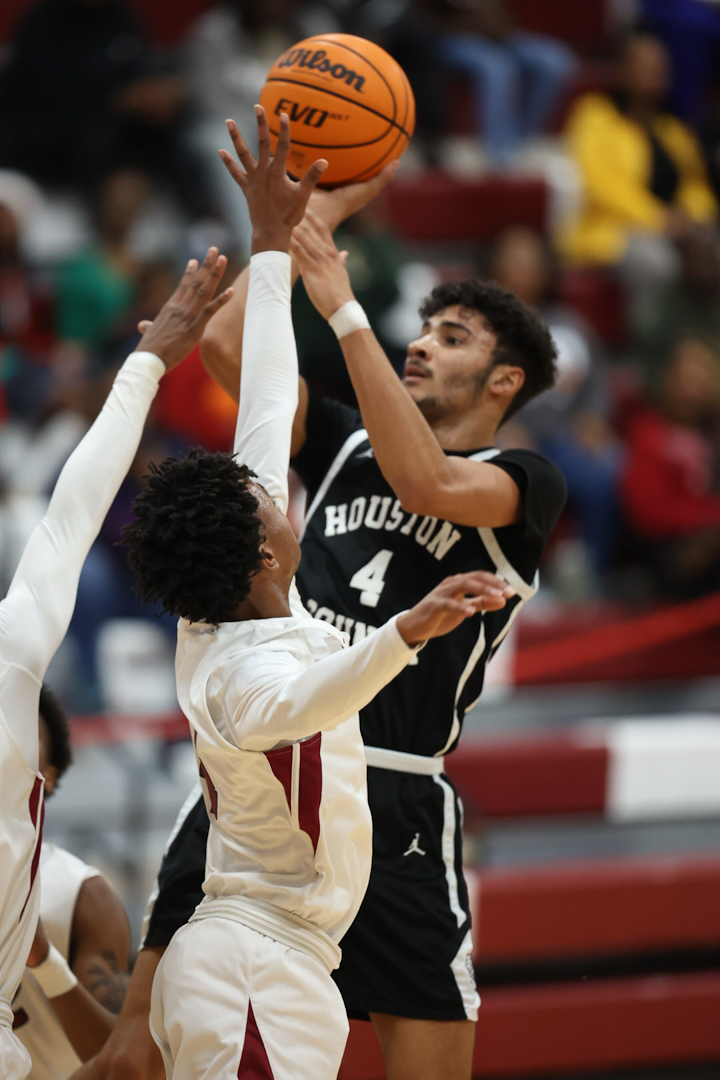 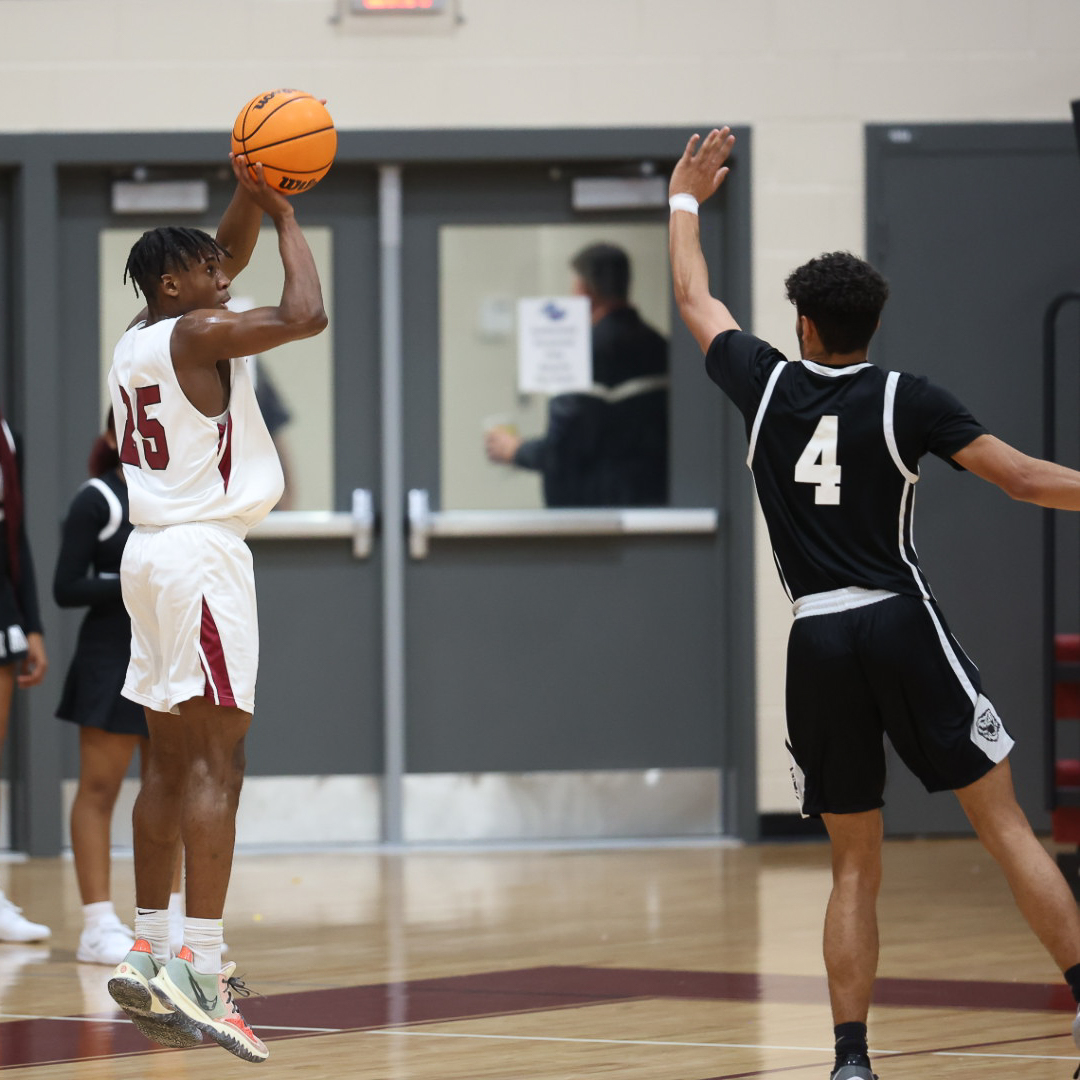 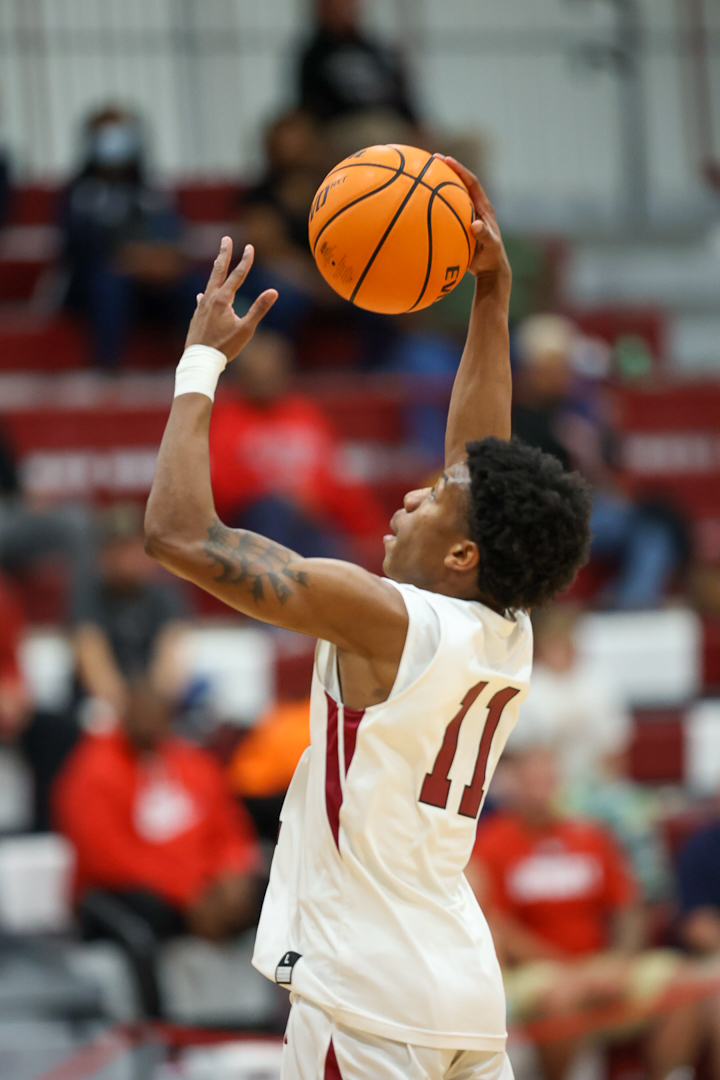 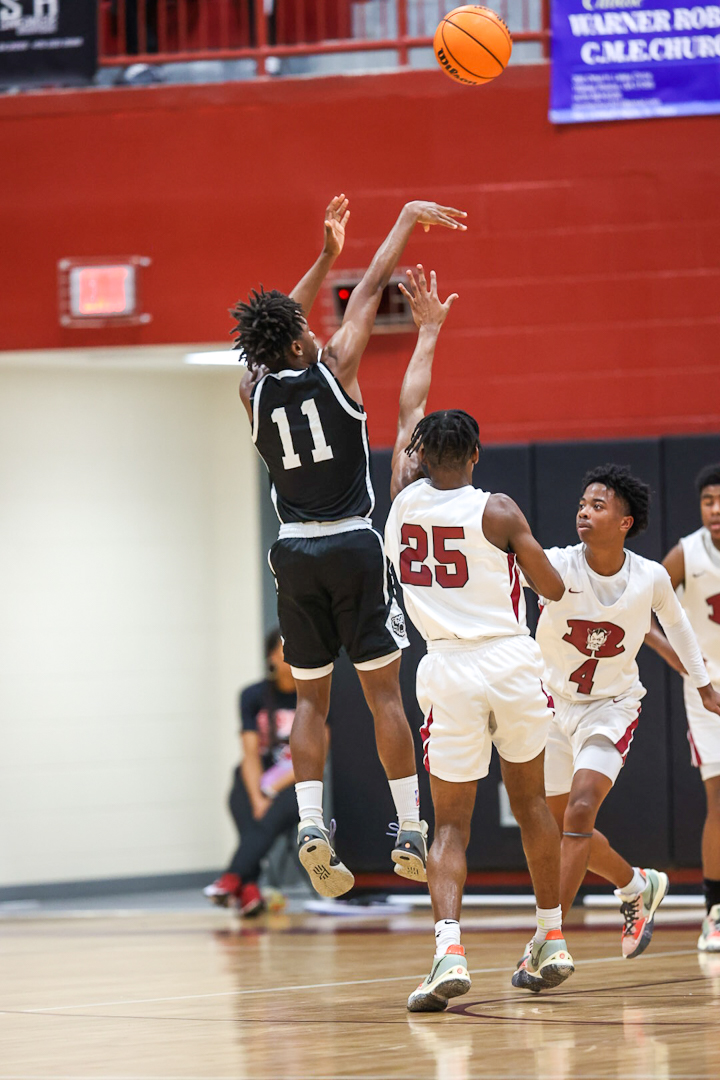