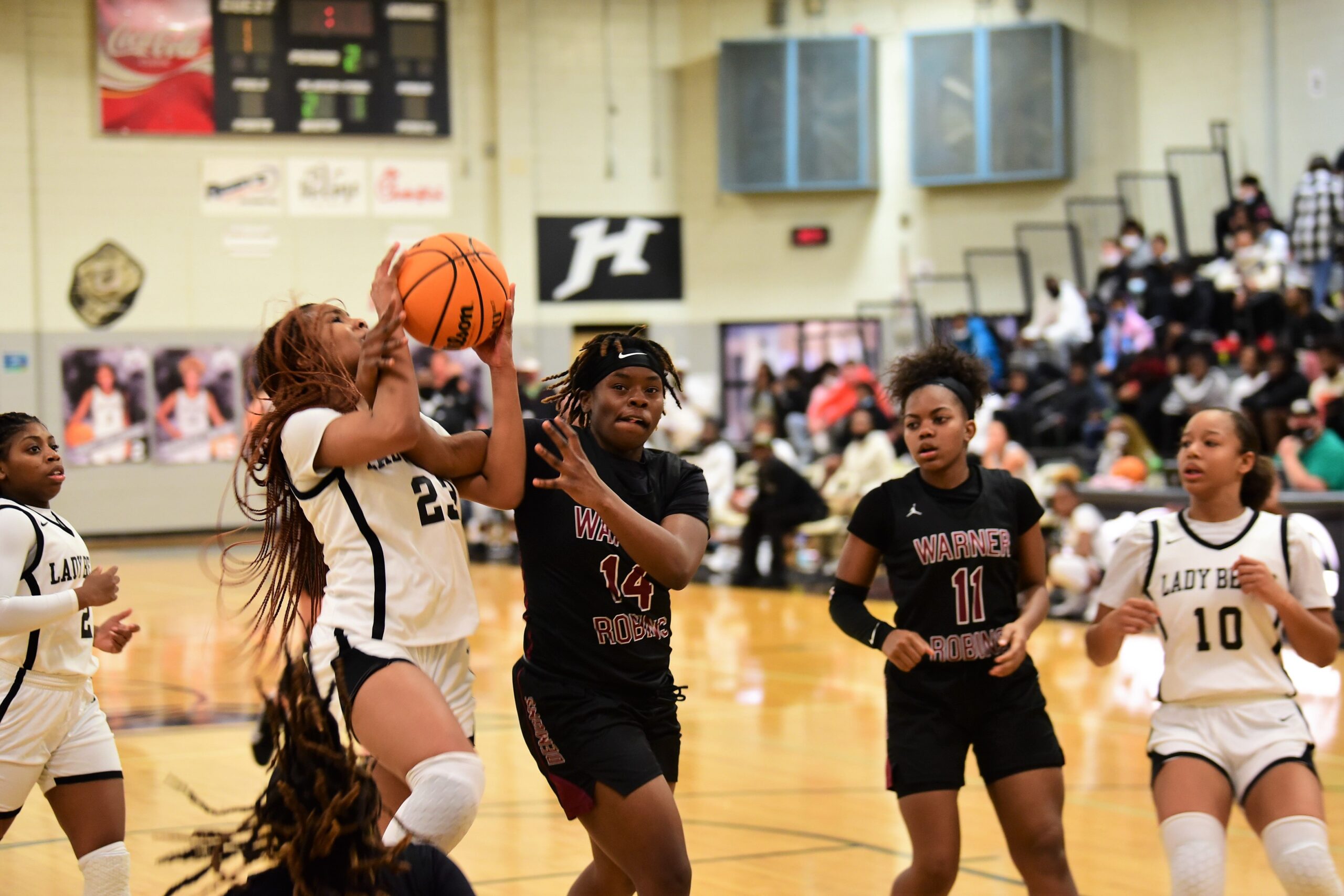 Football has been settled. Now, all eyes are on winter sports. (Not to disrespect winter sports and its athletes, who have been at it for a month or so now.)

At any rate, basketball is one of the aforementioned with Tuesday featuring a full slate of competition.

One pitted two local squads against each other in a non-region contest, Warner Robins at Houston County.

The first won both. The Demonettes, in a back-and-forth battle that saw the lead change hands a number of times, won 46-37. The Demons won 64-57. They improved to 6-3 overall and will get their first taste of Region 1-AAAAA competition when they travel to Ware County (3-7) Friday. The girls improved to 8-2 and will take only a Lady Gator squad that is 5-2 and has won three straight. 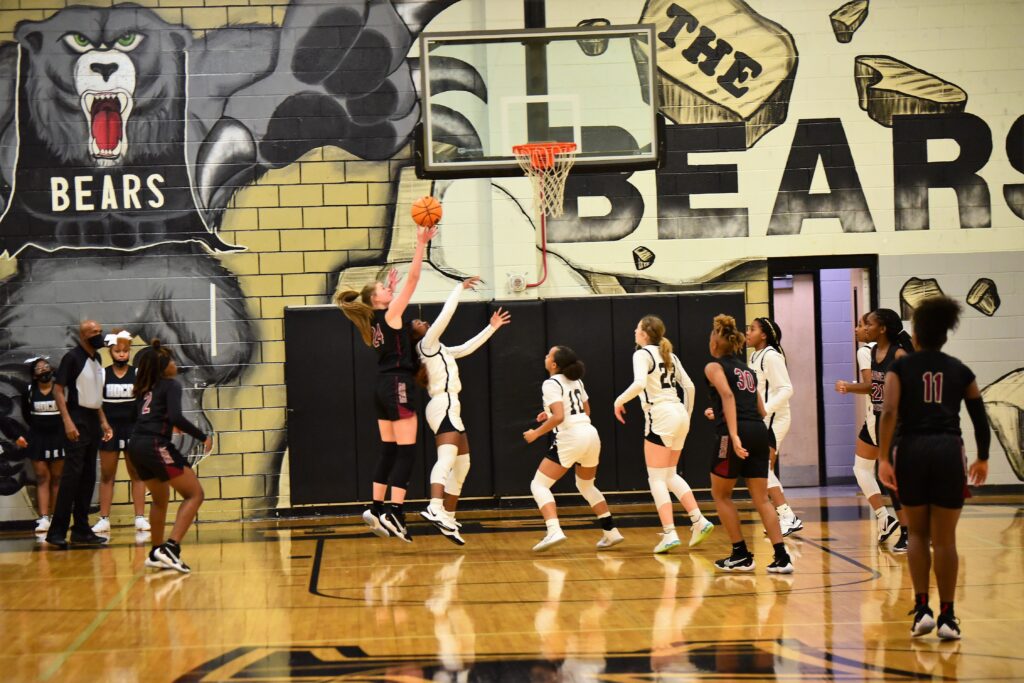 Elsewhere, Veterans was at Coffee for each team’s first taste of Region 1-AAAAA competition. 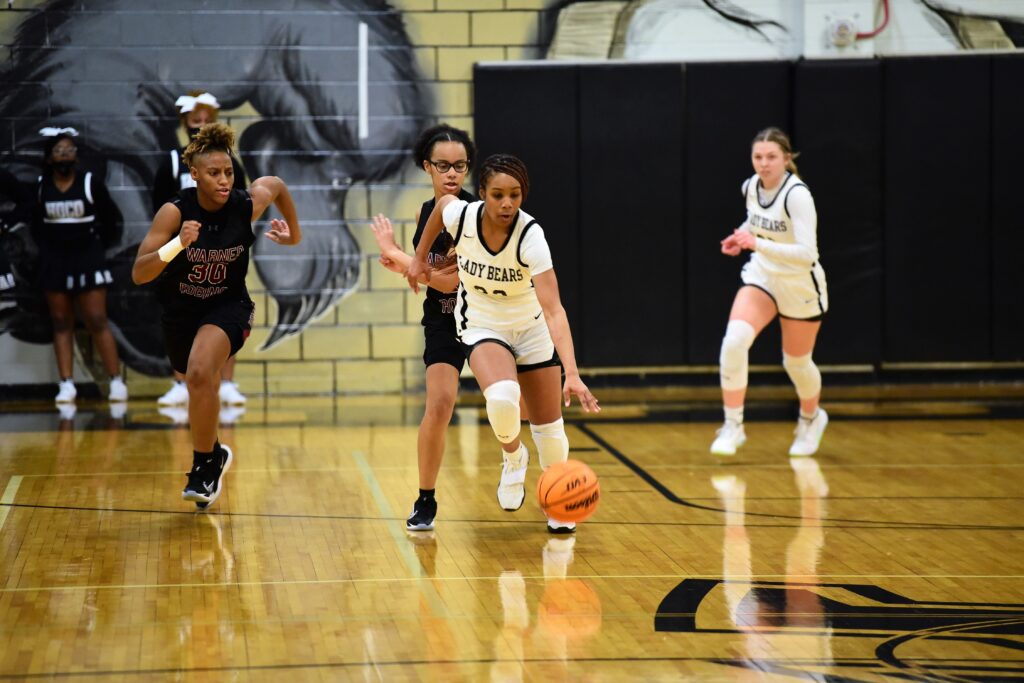 Also, Howard was at Northside in a non-region affair. Not good news if you’re a Lady Husky or Husky looking for your first win. Neither got it. The Lady Eagles rolled past their visitor 63-23. The Eagles trounced the Huskies 75-42. Tre Grane had 15 points and Kaleb Jackson 12 to lead the offense. Jordan Brown had 10 rebounds and six blocks to lead the defense. 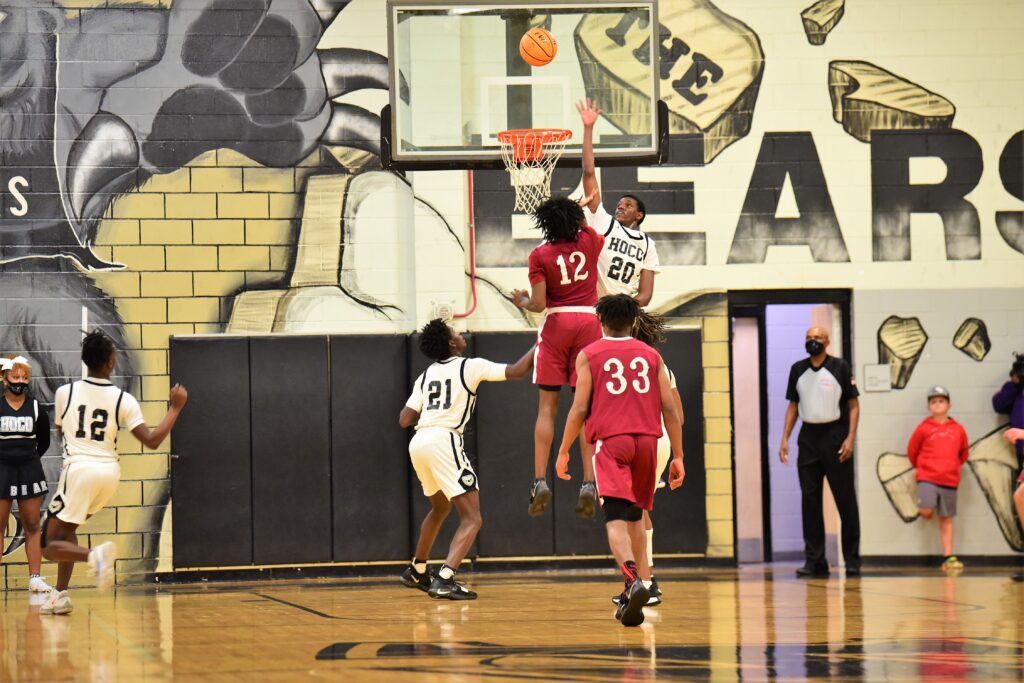 And finally, Perry hosted West Laurens in a Region 4-AAAA matchup. The boys won 69-62. (The girls’ result was unknown.)

The Raiders led the game 28-19 but were held scoreless in the second. The Panthers on the other hand, put up 25 that quarter to lead 44-28 at the break. They held on despite being outscored in the third and fourth, 18-11, 16-14, respectively. 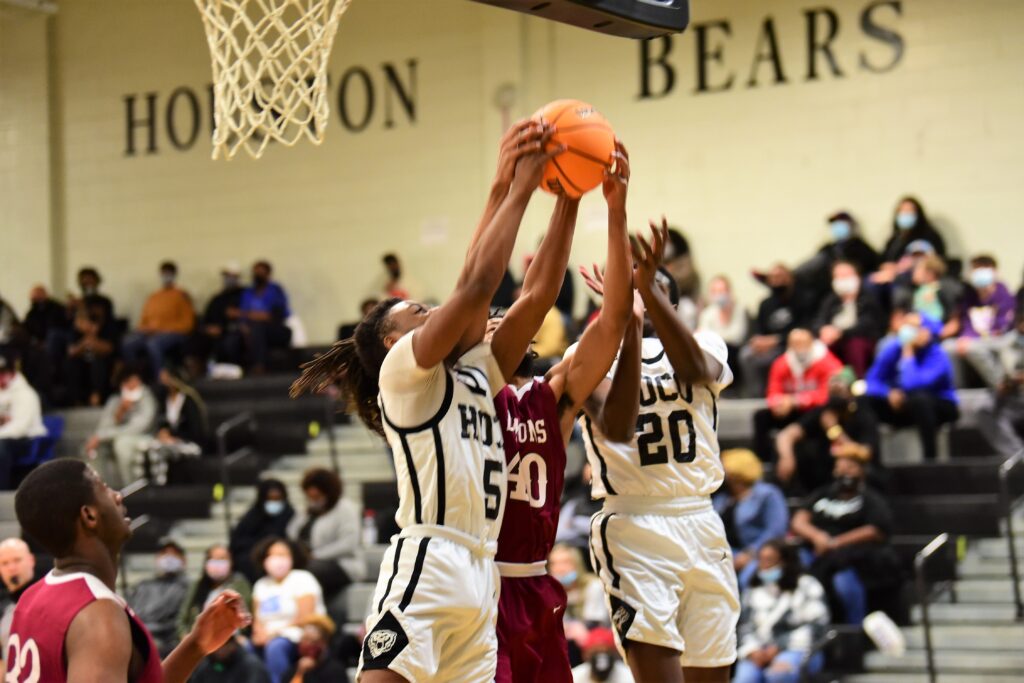 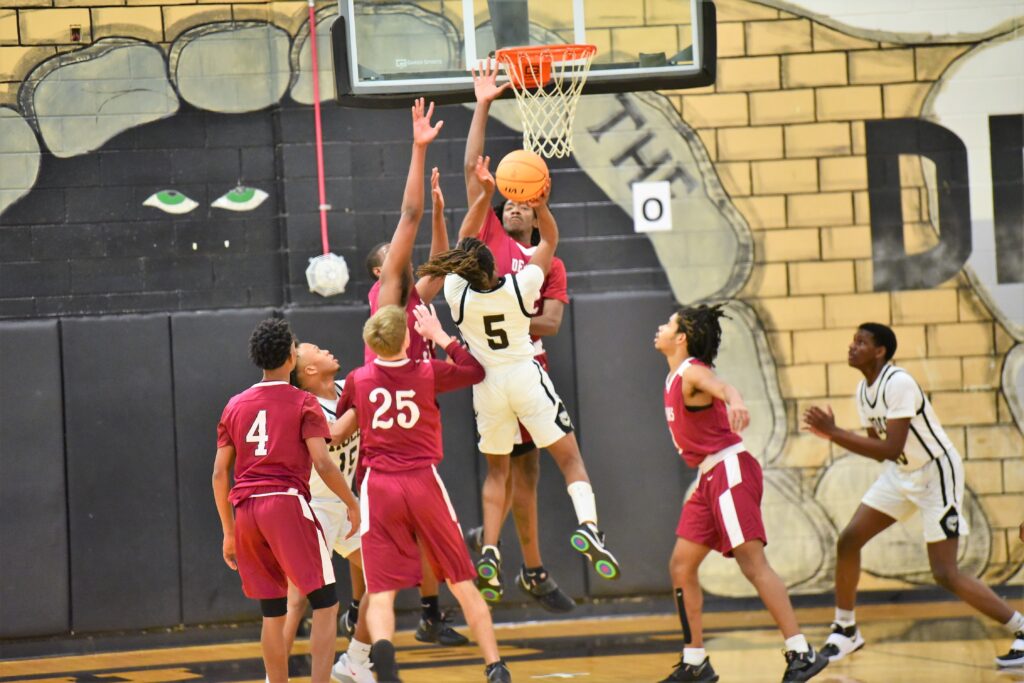 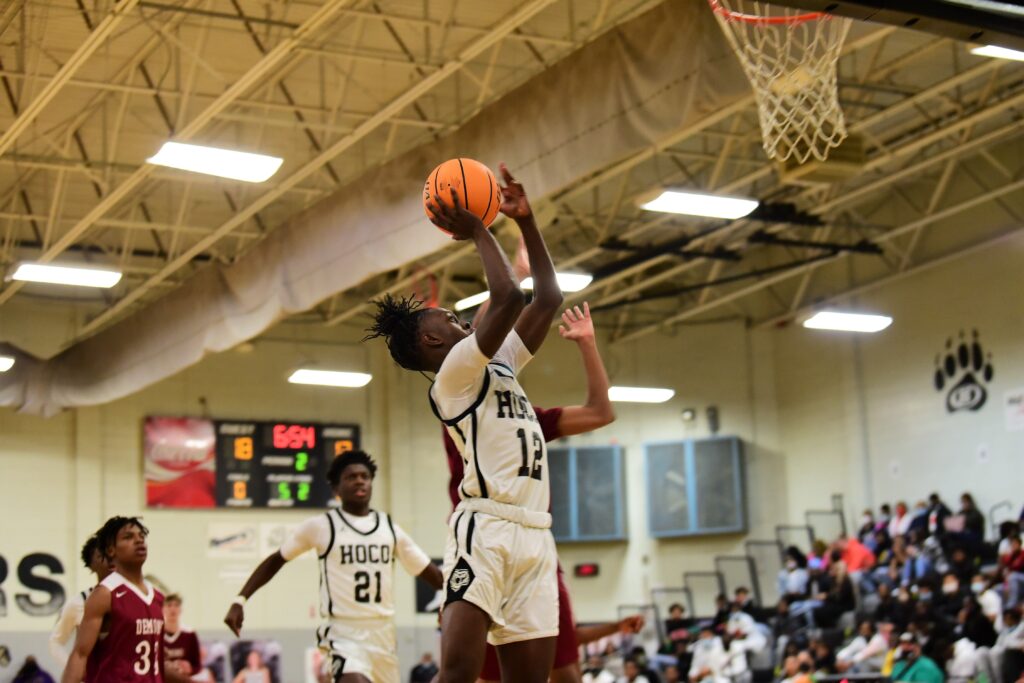