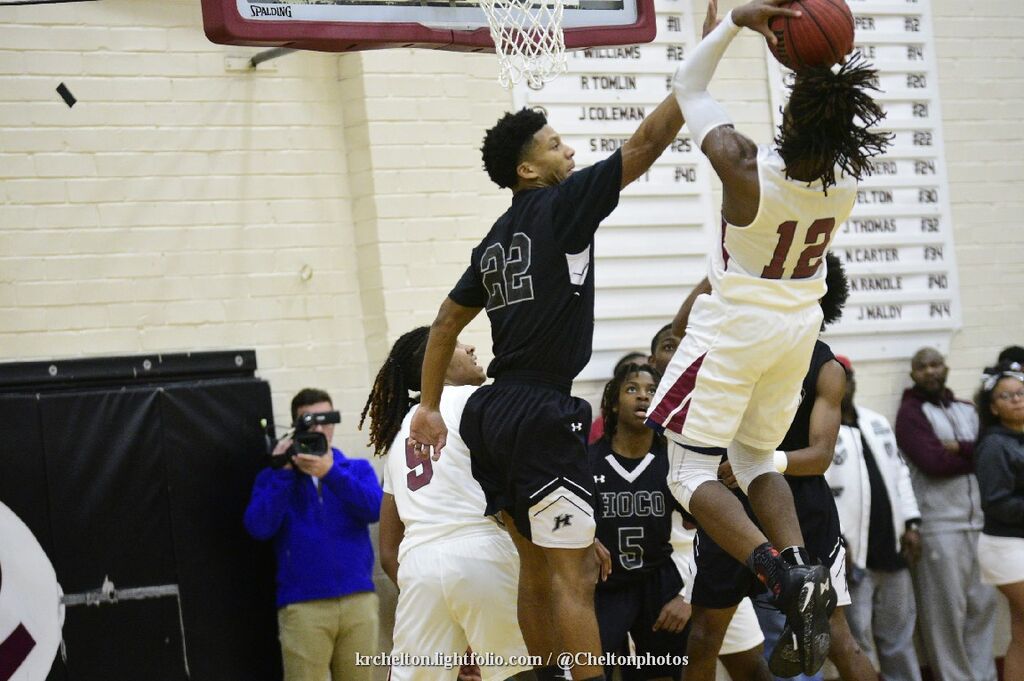 Warner Robins’ points in the first quarter? 16. Houston County’s? 2. Needless to say, that’s a huge deficit to have to overcome against the reigning state champs, and in fact, the Bears were unable to do so, falling 62-51 at the home of the Demons Friday.

Houston County did outscore Warner Robins in the second, but only 10-9. Consequently they trailed 25-12 at the half.

The second half was more consistent but they were still unable to gain any ground. Warner Robins put up 14 in the third. The Bears had 13. Houston County scored 26 in the fourth. Warner Robins notched 23.

The Demons had four in double digits: Keshun Houser, Jacobi Coleman, D.J. Sturn and Trevon Williams. Houser and Coleman each put up 16 – 11 of those in the first quarter for Houser. Williams had 13 – nine off 3-pointers – and Sturn 10.

H.B. Morgan and Charles Brown helped pace the Bears. Both had 12 – six of Morgan’s coming off the trey. 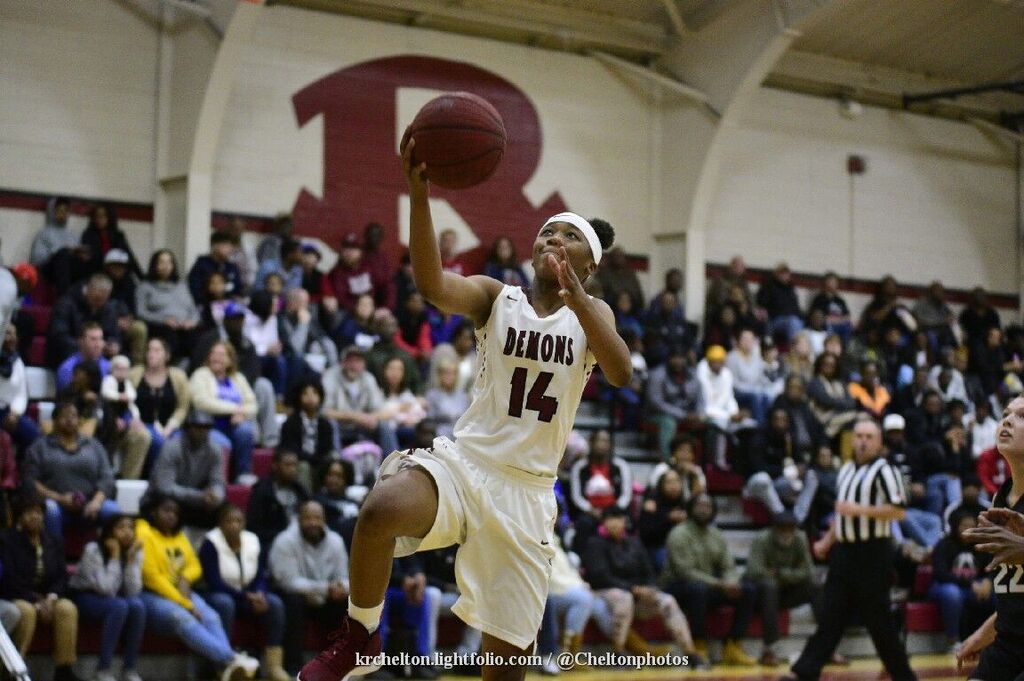 Marquia White had 11 to lead the Lady Bears, while Jordyn Johnson chipped in eight.

The Demonettes also improved to 3-1 while Houston County stands even at 2-2. 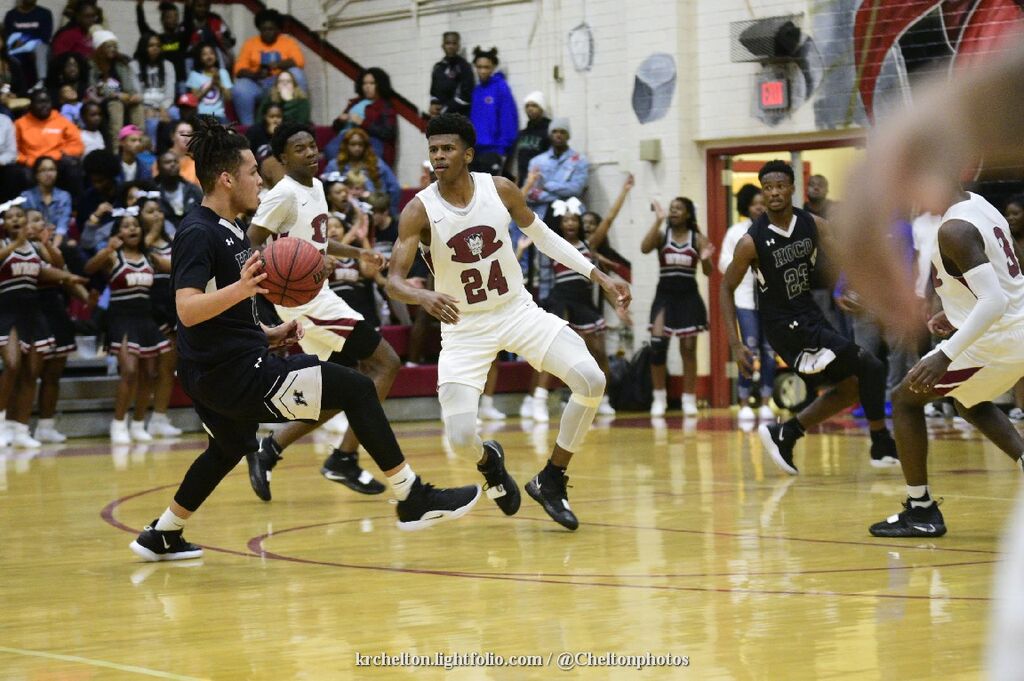