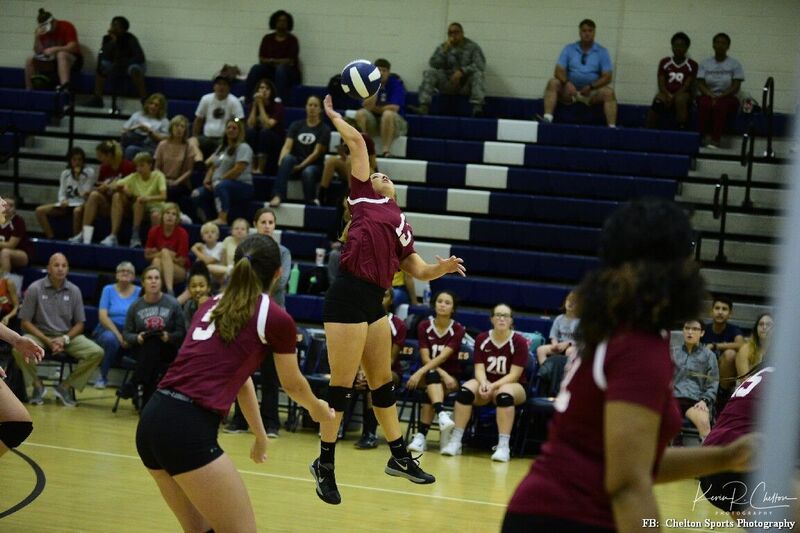 Warner Robins enjoyed its third win over Northside this year on the volleyball court Tuesday. The Demonettes, at Northside, won 25-18, 26-24.

“My girls came out strong in the first set,” said Head Coach Cassie Bennett. She added: “My starting libero was out sick last night so my middles played back row in the first set. I must say I was very proud of them and how they handled it. They both took it as an opportunity to prove they can do more than just hit and block.”

Bennett also added she was “very proud” of Jeneva Gibson, who came in “strong” in the second set and made some “much-needed digs (she finished with four).”

“My middles did great last night on defense but Jeneva came in and just filled a gap in the ‘flow’ that we were missing in the start of the second set.”

The victories over the Lady Eagles came on the heels of Warner Robins finishing 3-1 at the Houston County playdate held Saturday. 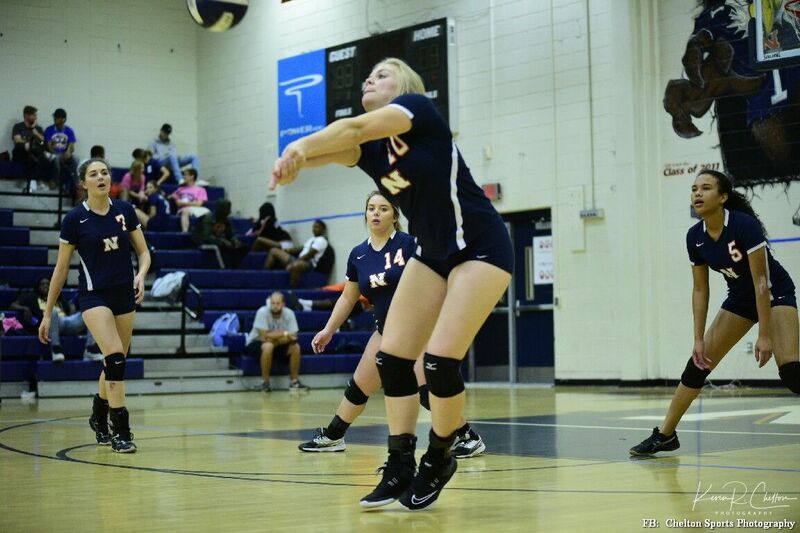 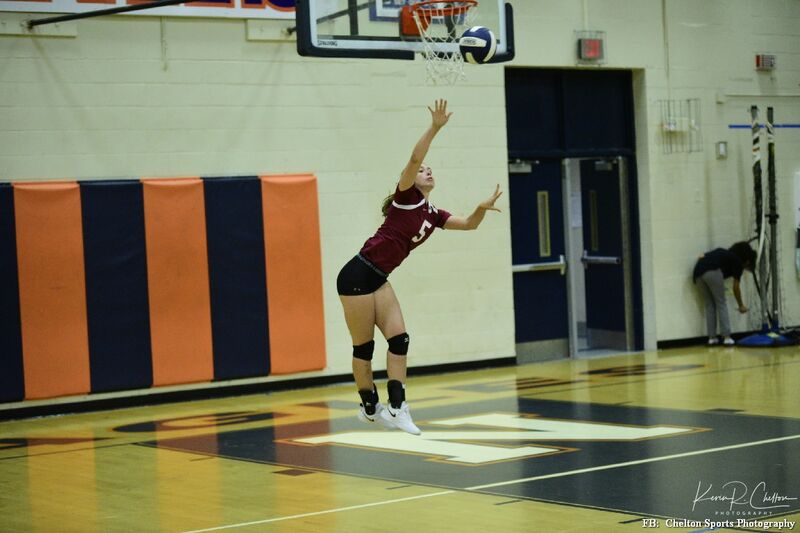 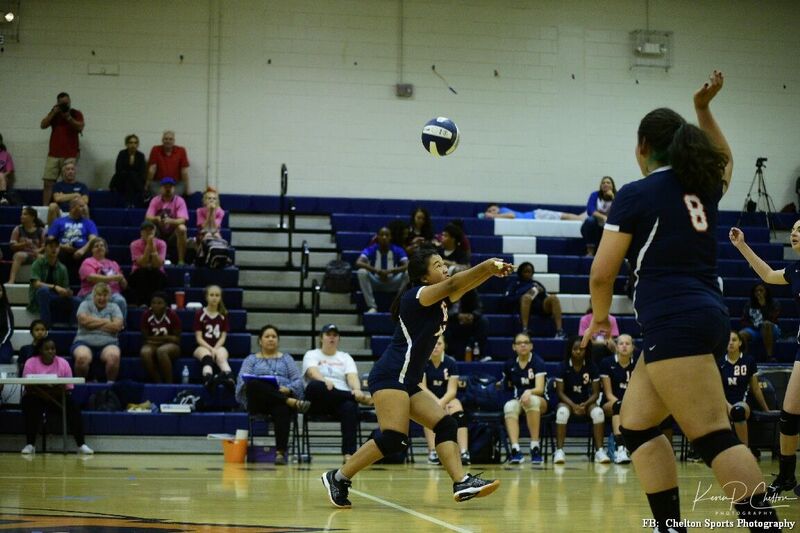