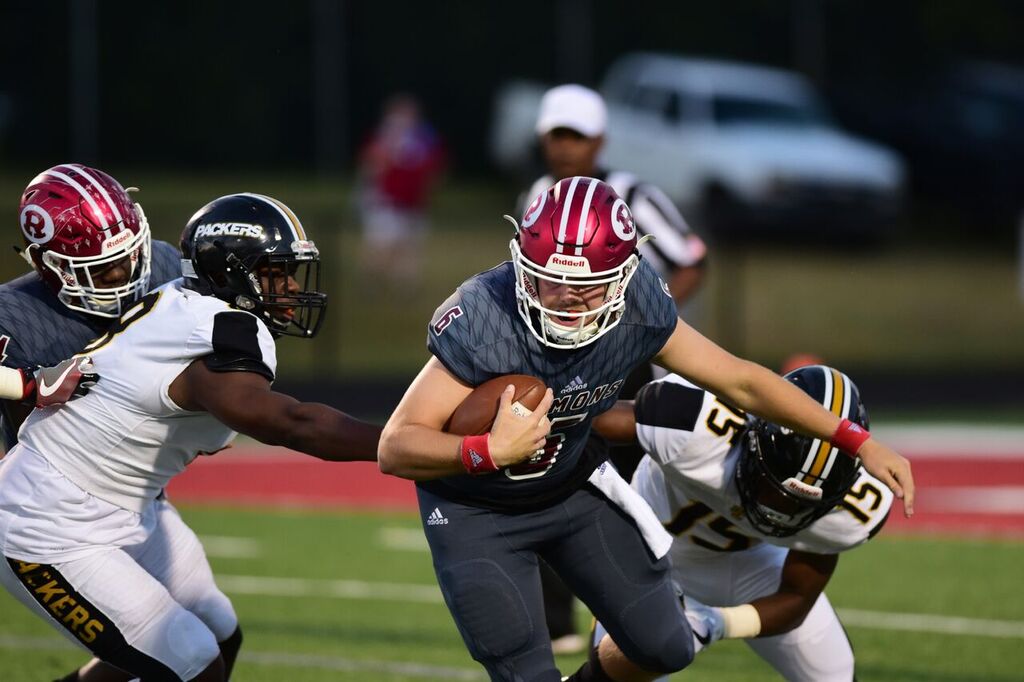 No doubt it was hard enough to beat Colquitt County with the scoreboard at zeroes. Put 21 points on the side of the No. 1 ranked team in all of AAAAAAA and it becomes downright nearly impossible.

Such was the case for Warner Robins Friday in McConnell-Talbert Stadium. The Demons spotted the visitor – you really kind of have to use that term “spotted” seeing as the visitor had to do little to earn what it received – and went down in defeat 41-14.

Warner Robins did well to start the game. It held the Packers to a three-and-out. However, the punt was mishandled giving them the ball on the 13. Two plays later, Daijun Edwards ran it in from the 2. All-star kicker – plenty of evidence to support that – Ryan Fitzgerald made it 7-0.

An approximate five-yard punt on the Demons’ next possession put Colquitt right back in their face on the 15. That resulted in a five-yard pass hauled in by Ty Leggett and a 14-0 lead.

An interception following that put it on the 11. Edwards ran it in on the first play.

The Demons did settle down following and made an attempt to get back in it. First, they put together a long drive. It stalled deep in Packer territory but it had its effect. Further evidence of that came when the defense held Colquitt and forced it to punt. Warner Robins then put together an 88-yard drive to get on the board. Jalen Rutherford finished it off on a 24-yard run and the point after made it 21-7. That’s where it stood at the half – although Fitzgerald did miss a 38-yard field goal as time wound down.

Misfortune helped Colquitt extend the lead back out to start the third. After the Demons had been held to a three-and-out to begin the quarter, the Packers got a piece of the punt. That resulted in it being downed on Warner Robins’ 26 and a short time later also resulted in Edwards scoring from the 2.

The Demons did answer that with an 80-yard drive – a couple of penalties helped, but they were due some luck. The drive ended when Dylan Fromm found Marcayll Jones on a 16-yard pass play.

Although Warner Robins never quit – moving the ball on their next possession until stalling on a fourth-and-five was proof of that – it also couldn’t get any closer.

The Packers closed out the night with a couple of field goals from Fitzgerald. One was from 57 yards out and the other from 21.

The loss was the first for the Demons. They stand at 3-1. Colquitt remained undefeated and improved to 5-0.

Your Pie Defensive Player of the Game: Ahmad Walker 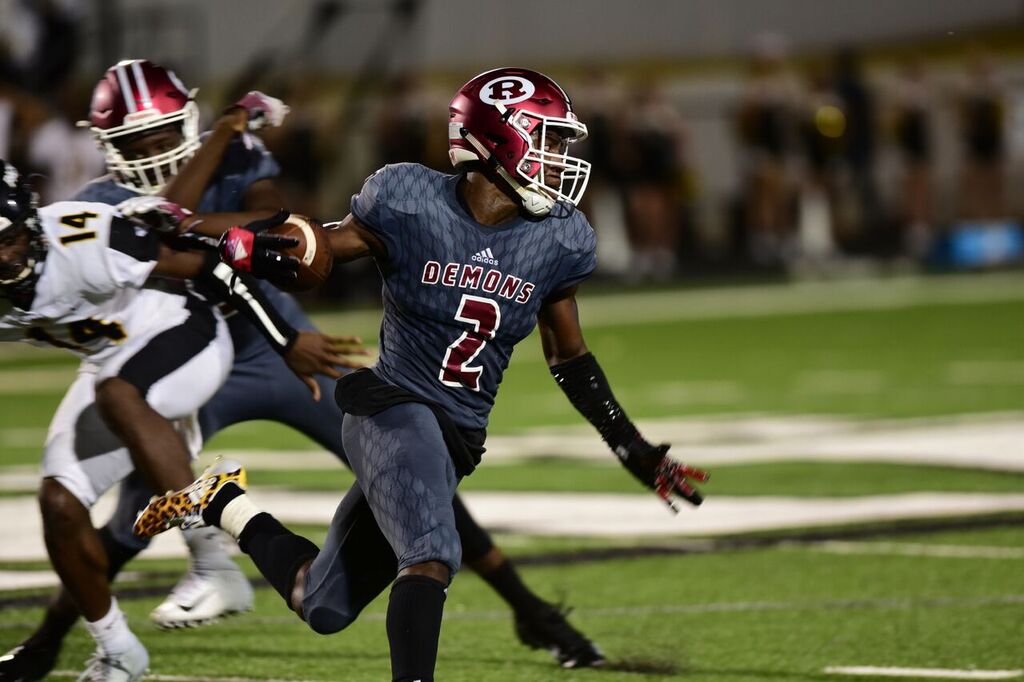 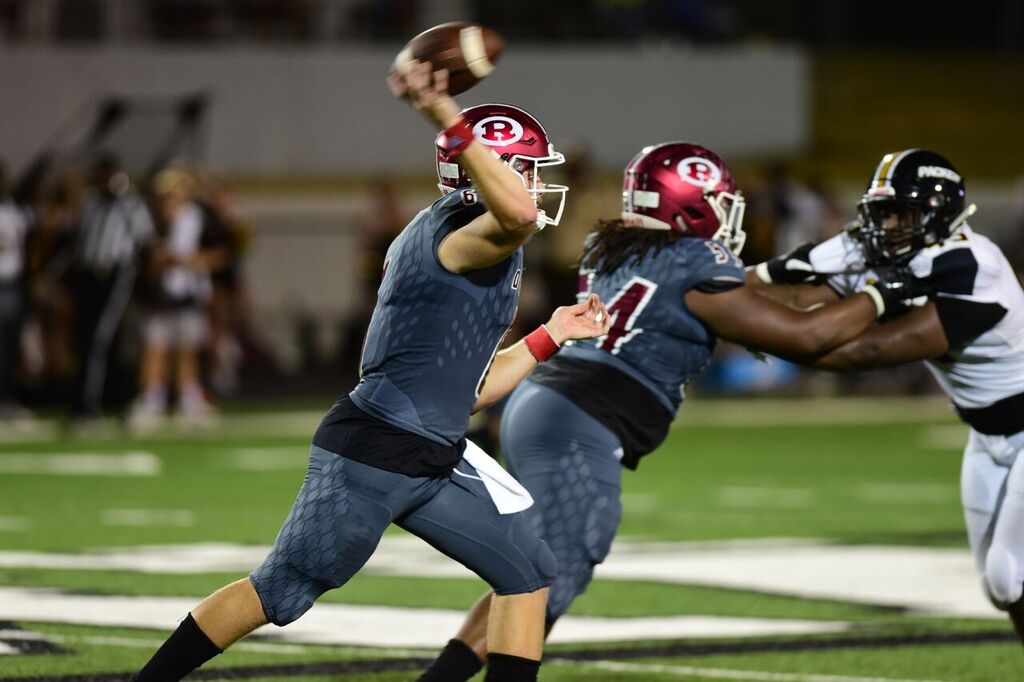