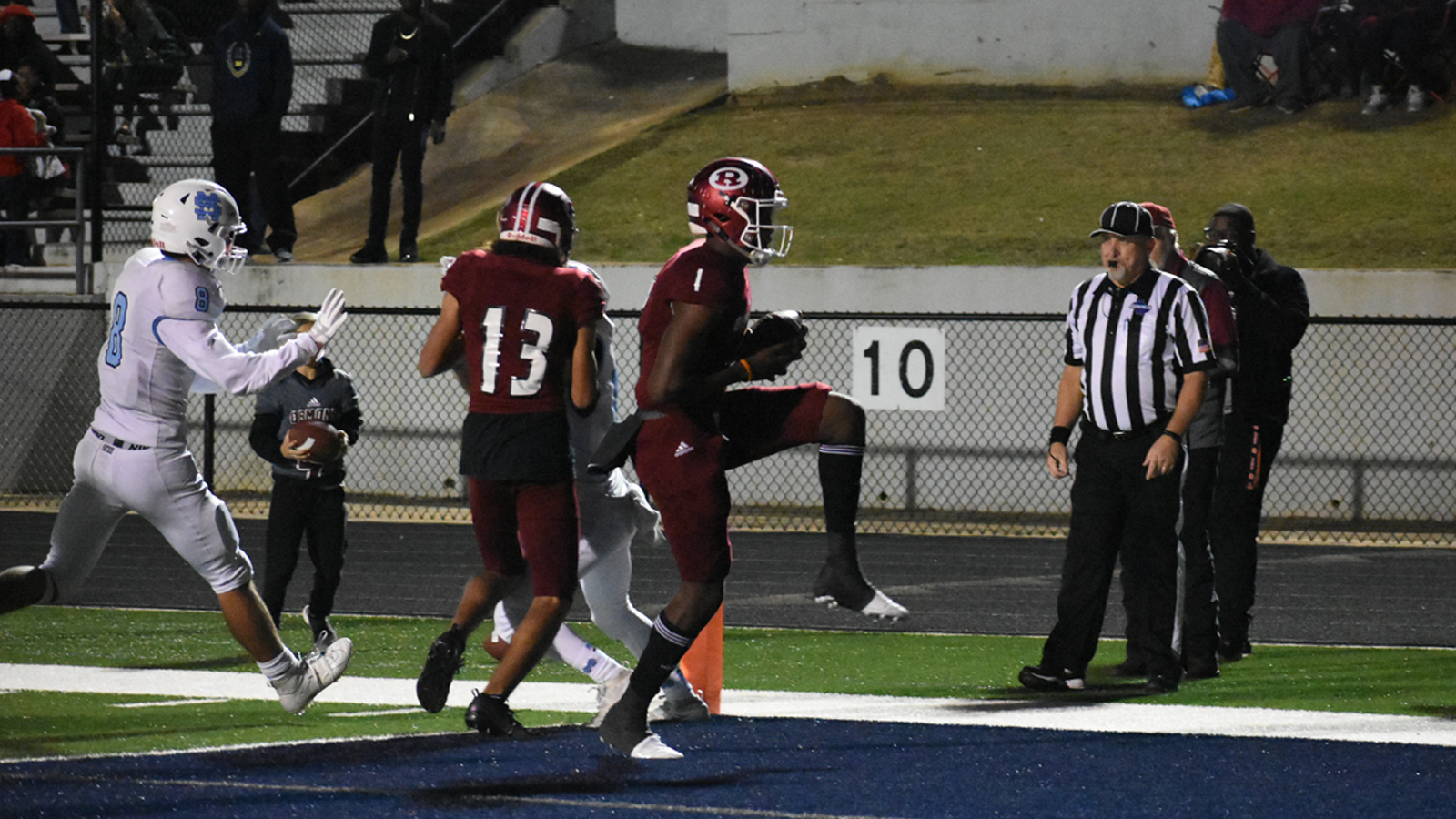 “Hitting on all cylinders.”

He must have been referring to one of those Chrysler A57 multibank engines from 1941. The kind put in Sherman tanks. The kind with “30” cylinders, as Warner Robins was – once again – unstoppable in all phases of the game.

It scored on its first three possessions, led 28-3 at the half, scored two touchdowns each in the third and fourth quarters, finished out with a running clock – and lots and lots of substitutions – and won 55-3.

It will face off against Buford, 29-0 winners over Jones County (spoiling a matchup against former Demons Coach Mike Chastain), in the championship game Friday at Georgia State University in Atlanta. Kickoff is set for 4:30 p.m.

Warner Robins went 80 yards on nine plays to get its first score. Jalen Addie hit Armon Porter on a five-yard pass to finish it off.

After Starr’s Mill’s first punt – it going backward six yards on three runs – Warner Robins scored on Addie’s 21-yard run. His was the third of the 52-yard drive. (A 27-yard pass to Marcayll Jones was a second one.)

Another punt – going in reverse for four yards on this drive – led to a James Smith touchdown run from the 7. That was the finish to a six-play, 70-yard drive. That also made it 21-0 with the game still nearly four minutes away from the first quarter ending.

The Panthers did move the ball on their third possession. They took it on the 20 and got it to the host’s 41 before being faced with another punt situation. They lined up to do just that but the Demons jumped offsides. They then went for it and made it to keep the drive alive. Alive, that is, until they fumbled. It was recovered by Demarcious Robinson on the 47. A hold moved it back 10 yards, but no matter. Addie hit Jahlen Rutherford with a screen pass and he took it the 63 yards necessary for the score.

Starr’s Mill was forced to punt again. The Demons again moved it well, but this time came up short on a fourth-and-seven.

The Panthers punted for the fifth time in the half following. That one, however, was booted on an attempted fair catch. They recovered it on the 18 and eventually turned it into their only score, a 31-yard field. That made it 28-3, which is where it stood at the half. 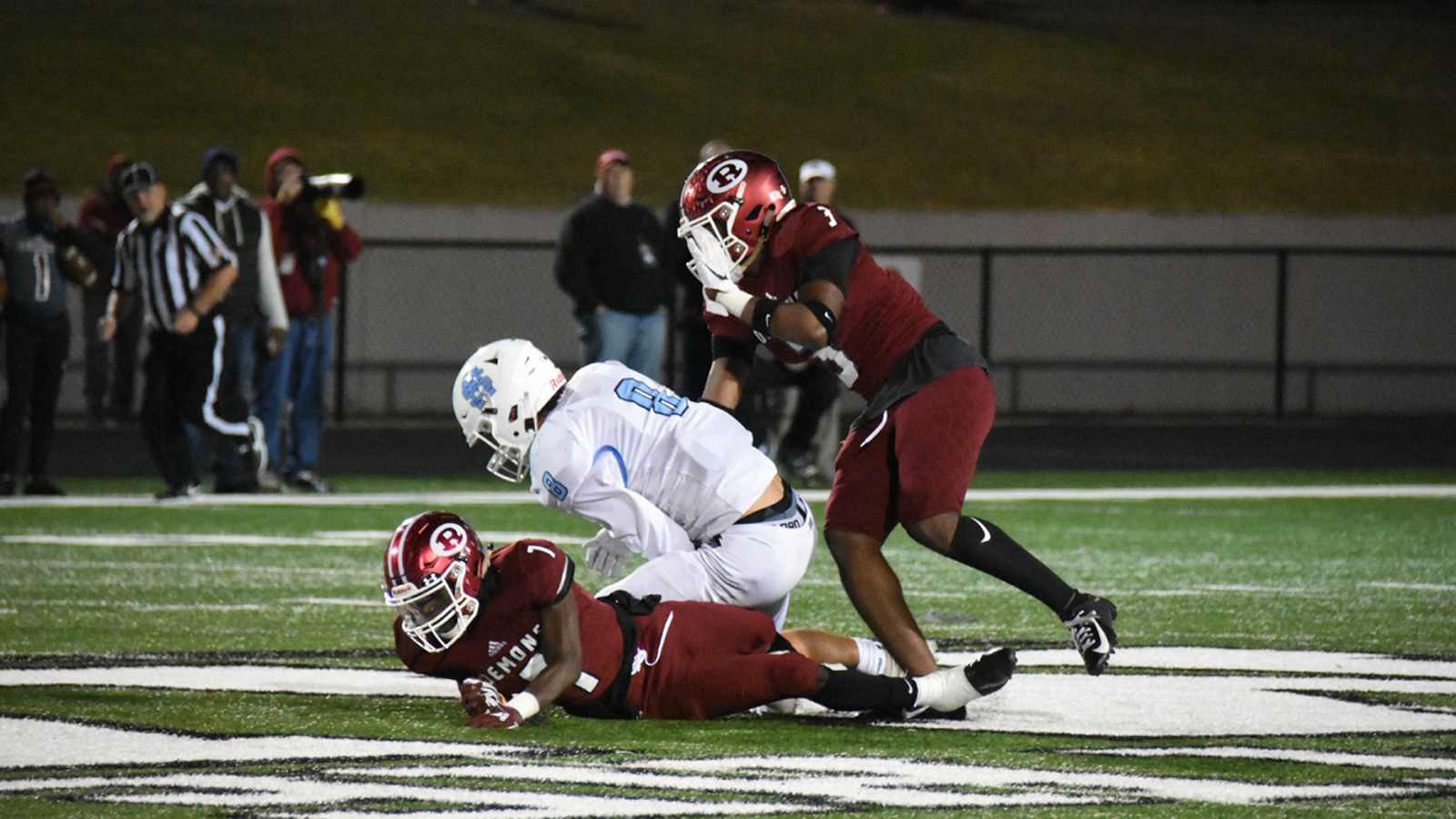 It bears mentioning at this point that Warner Robins’ defense was also plenty “cylindery” (yes, not a word).

And so it continued in the second half.

The Panthers went three-and-out on their first possession. Warner Robins scored again. Addie again found the endzone, this time on a two-yard run. That ended a short drive of 36 yards on six plays.

Starr’s Mill moved it some on its next possession. Until it fumbled. That was picked up by Taijun Galloway, who raced 46 yards for the score. That made it 42-3 with six minutes left in the third.

Ty Carr intercepted a pass on the Panthers’ next possession. That was brought down at the 47. Warner Robins ran seven plays and scored on a five-yard run by Smith – a few seconds into the fourth.

Finally, freshman Colby Styles picked off a Starr’s Mill pass and took it 80 yards for the final score of the game. 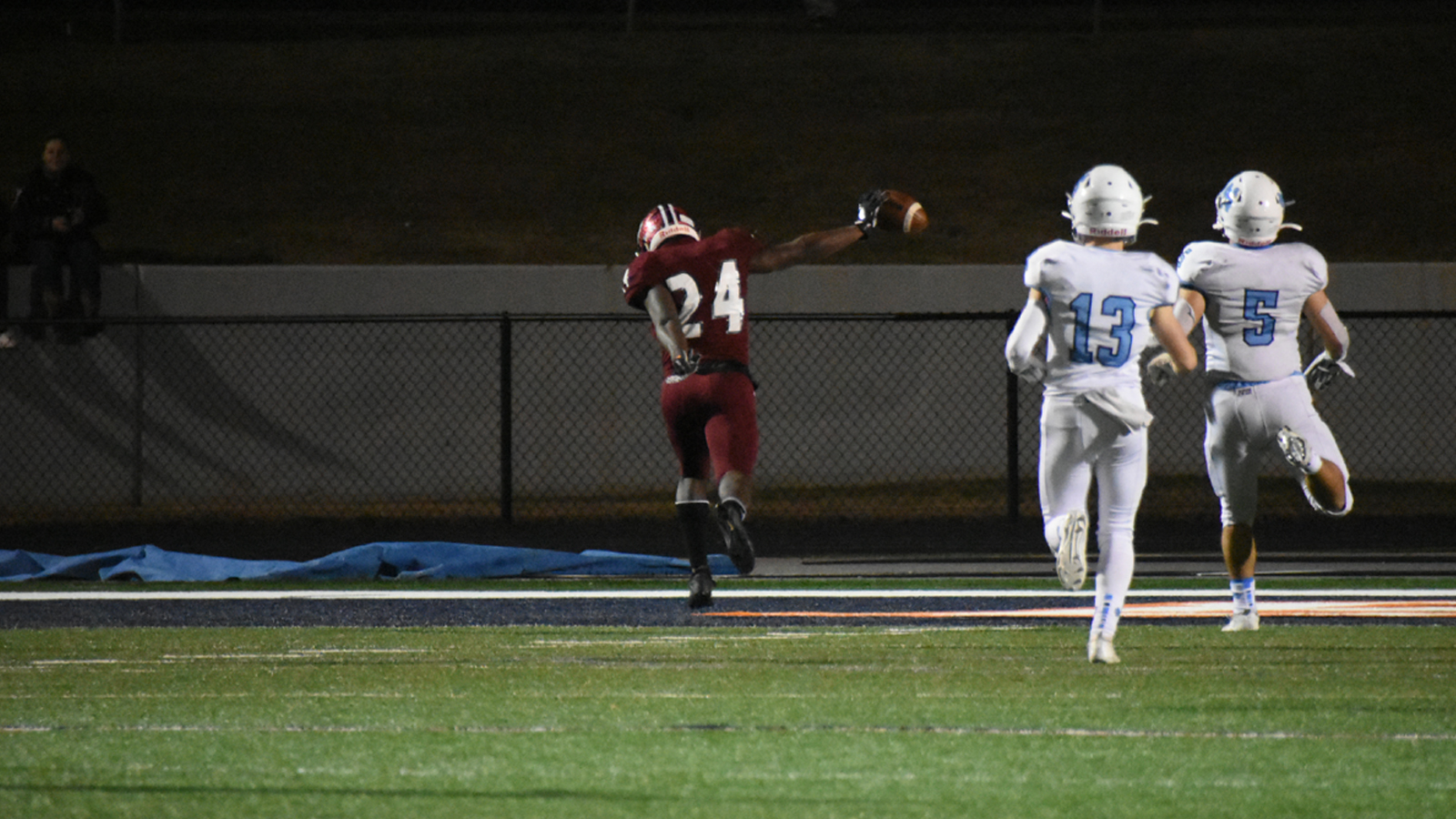 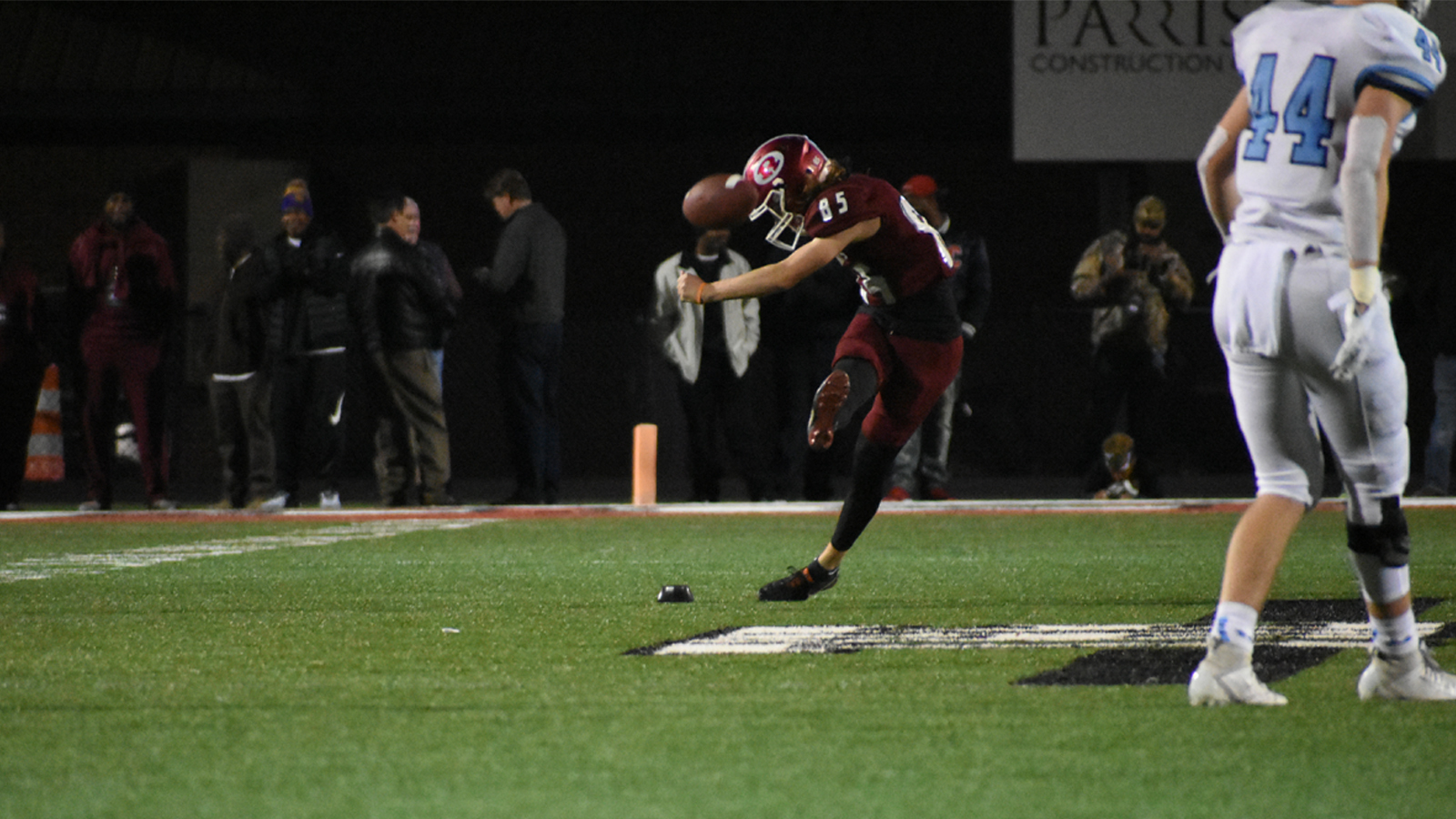