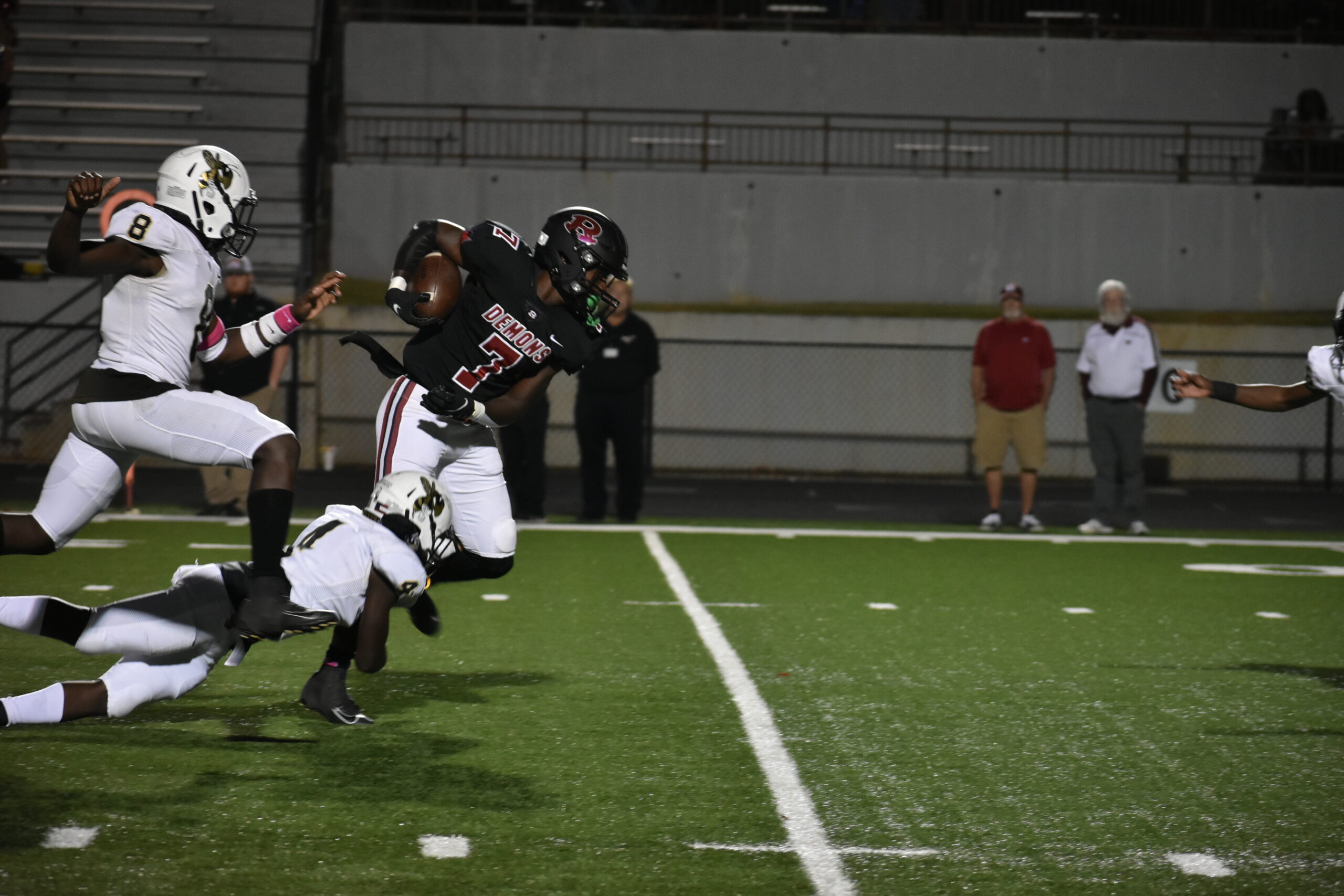 Warner Robins rebounded nicely from its first loss of the year this past week. The Demons rolled past Wayne County 70-14 Friday at McConnell-Talbert Stadium. 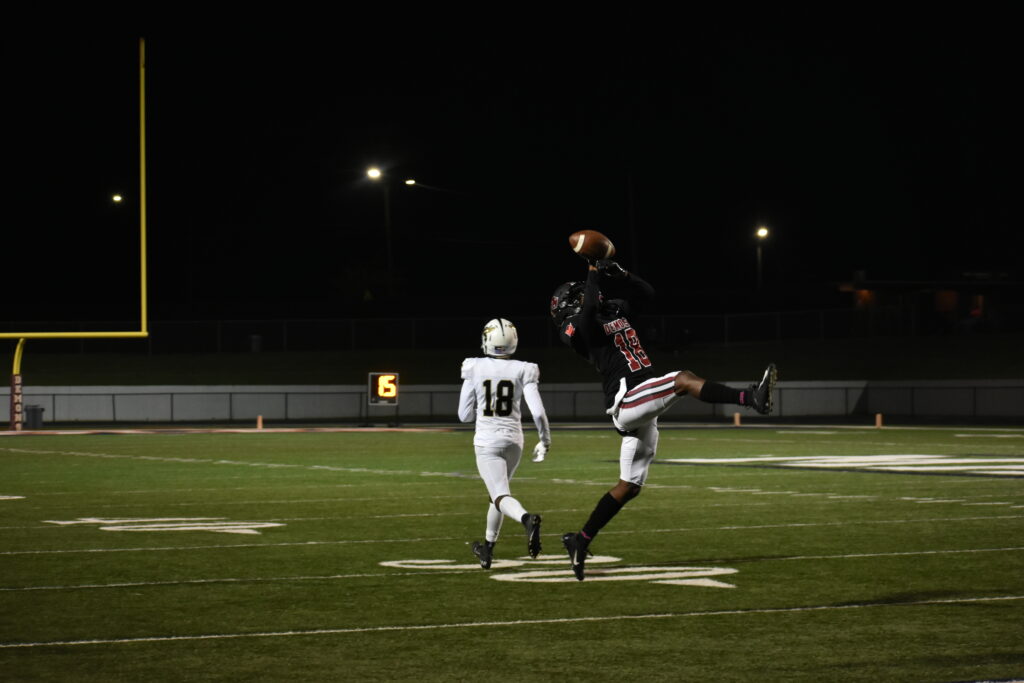 Wayne County went three-and-out to start the game. The Demons began their scoring onslaught following. They fielded the punt on the visitor’s 46. Four plays later Malcolm Brown, who covered on all of the plays, scored from the 4. Daniel Barber made the point after.

The Yellow Jackets’ finest moment followed, a 98-yard kickoff return for a touchdown by Chris Pittman. Andy Peal made the PAT to tie it with still nine minutes to play in the quarter.

Quarterback Christon Lane’s 66 yard pass to Daveon Walker put Warner Robins up for good. Barber made it 14-7. Antwan Nelson, recovering a blocked punt attempt in the endzone, coupled with the point after made it 21-7. Lane and Walker, after yet one more Wayne County punt, connected for a 17-yard pass and made it 28-7.

The Yellow Jackets fumbled. The Demons recovered on Wayne County’s 29, scored twice but had both called back on flags and eventually turned it over on downs.

No problem as A.J. Howard intercepted a Yellow Jackets pass just as the game moved into the second quarter. That resulted in a one-yard touchdown run by Brown, another Barber PAT, and a 35-7 lead.

Finally, with a number of subs in the games for Warner Robins, it scored again on a 33-yard pass from quarterback Isiah Canion – one of those subs – to Cam Flowers. Jackson McCook made this PAT and made it 42-7. That’s where it stood at the half. 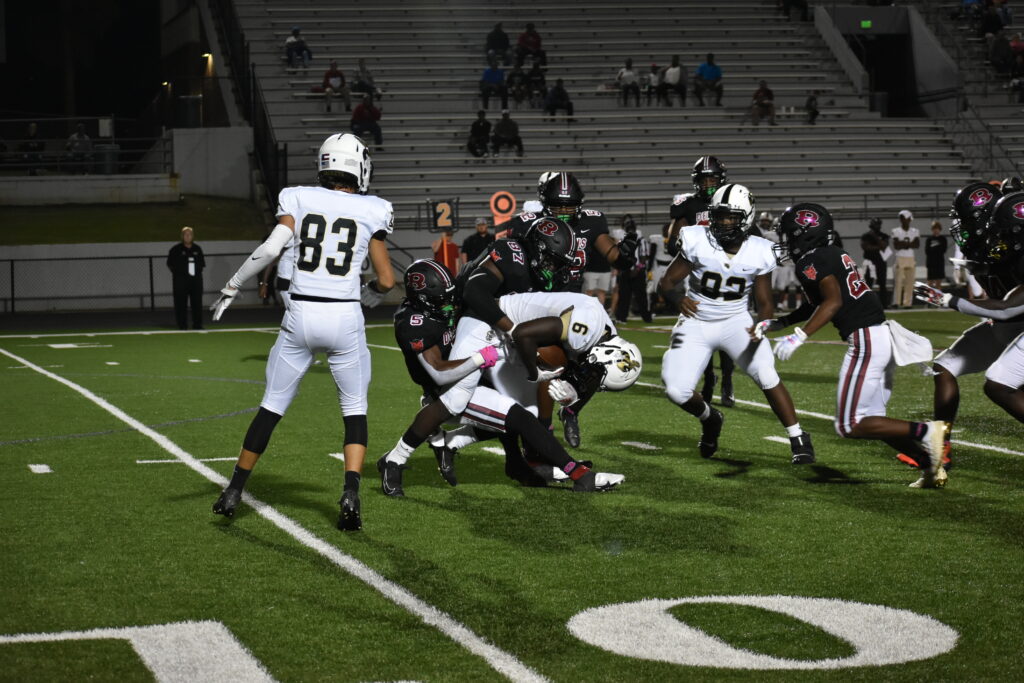 The second was played under a running clock, but couldn’t keep the Demons from running. In particular Brown – and Canion – who scored on a nine-yard run to start the quarter. McCook made the point after. Wayne County fumbled the kickoff. That put the ball on the 25 where Canion ran it in on the first play from scrimmage. McCook made it 56-7 just as the quarter was coming to an end.

The Demons scored again before Erik Hodges caught an 85-yard pass for a score. That was followed by a 90-yard kickoff return by Brown to make it the final score. 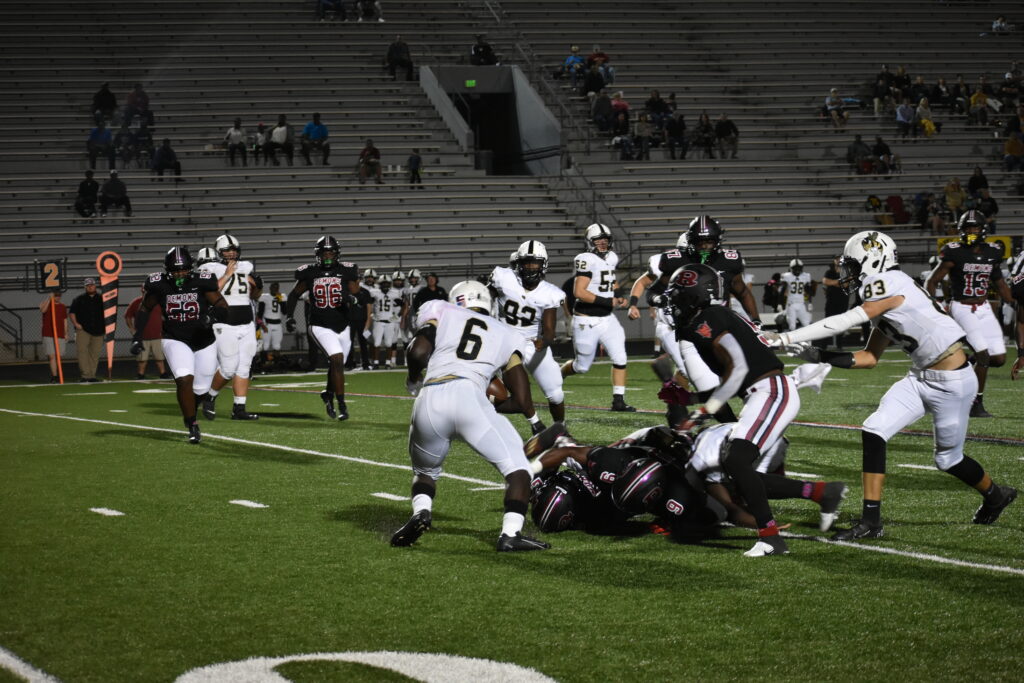 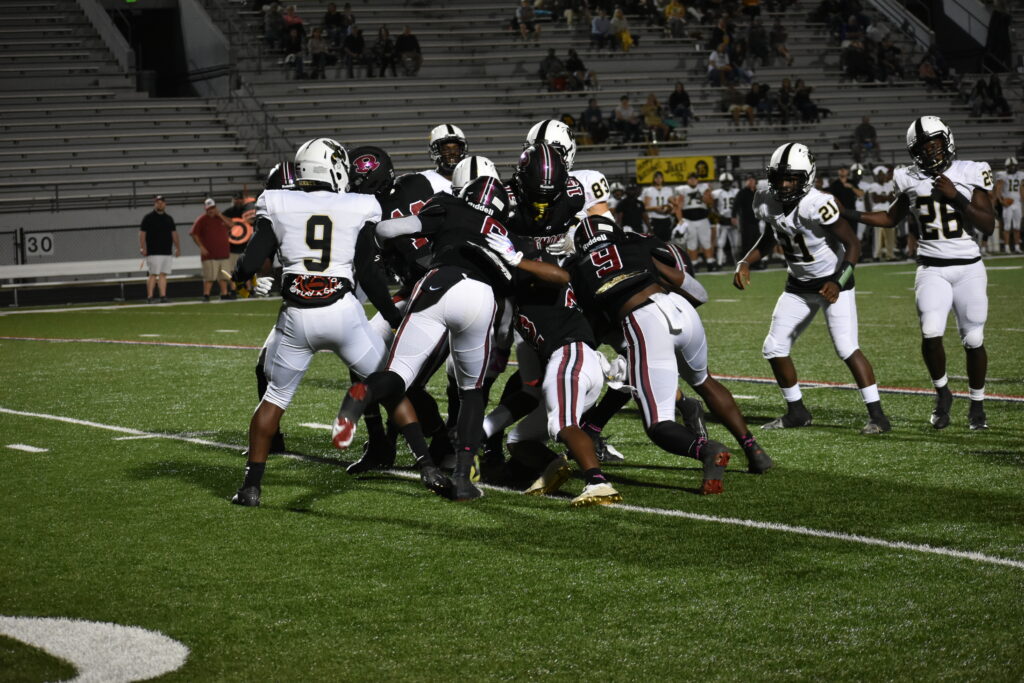