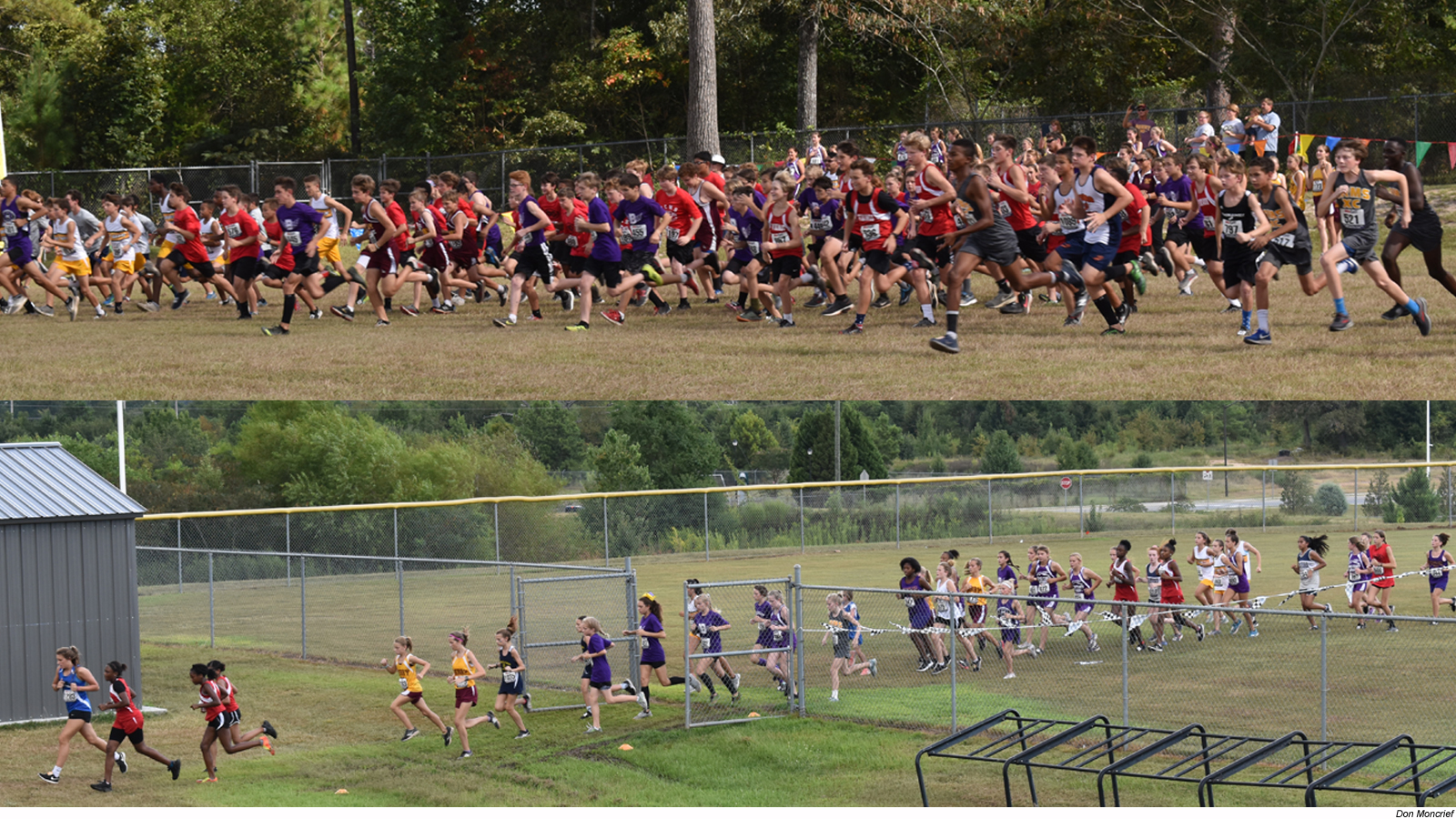 The junior varsity and middle school runners got to enjoy it. The varsity did not.

That would be the 19th running of the Warner Robins Cross Country Invitational. The first two, Tuesday on the course that borders Huntington Middle School, were able to get their race off and finished – even then lightning flashing off in the great distance. Inclement weather was not so kind for the rest.

Middle-school wise, it was Bleckley also earning first. It had 48 points. Bonaire Middle was 10th and Perry 11th out of the 12 teams. The Jags had 268 and Panthers 286, respectively.

The Lady Royals made it a sweep by capturing the girls’ middle school title. It had 34. Perry was second with 72. (Those were the only local squads competing.) 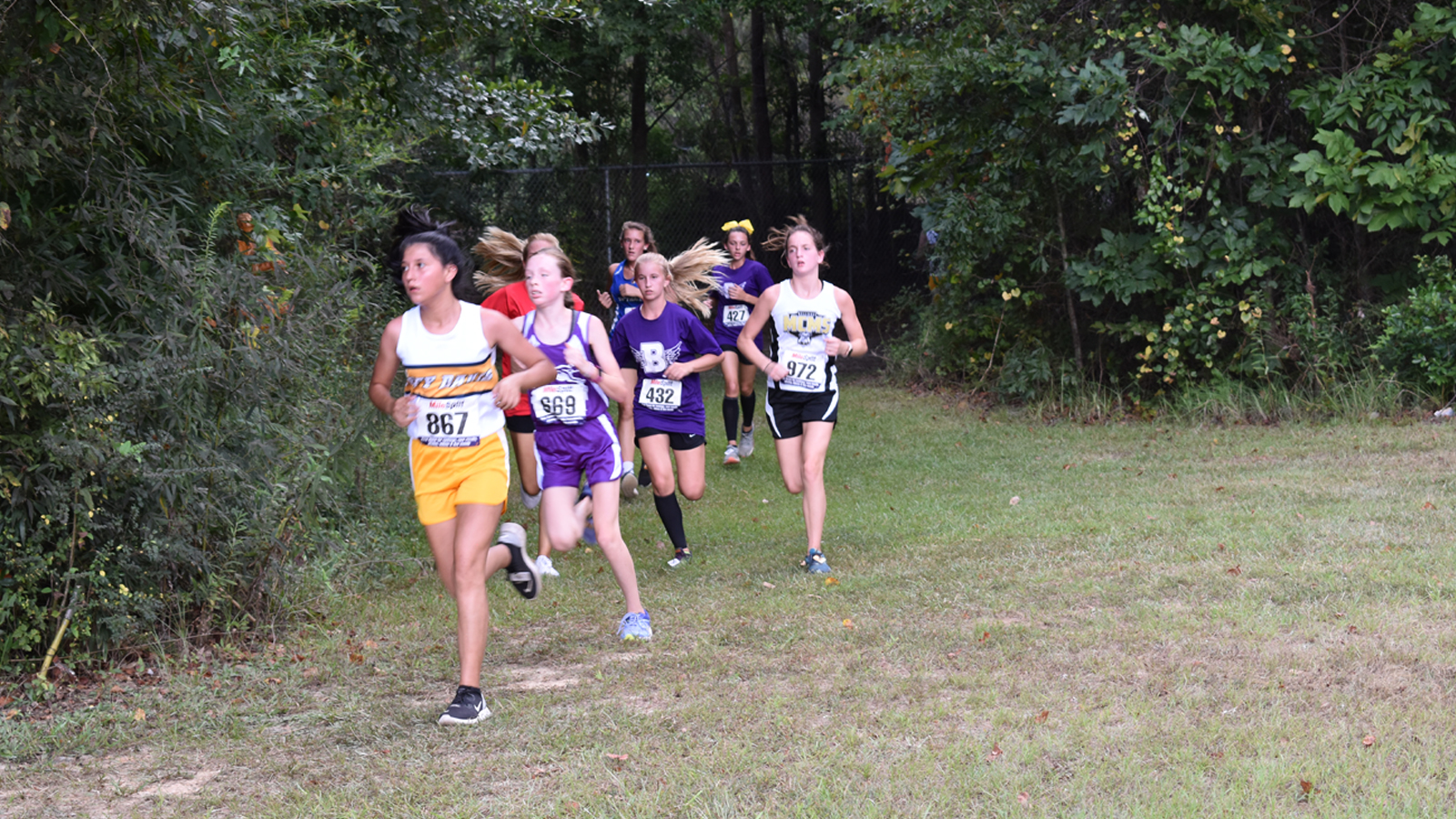