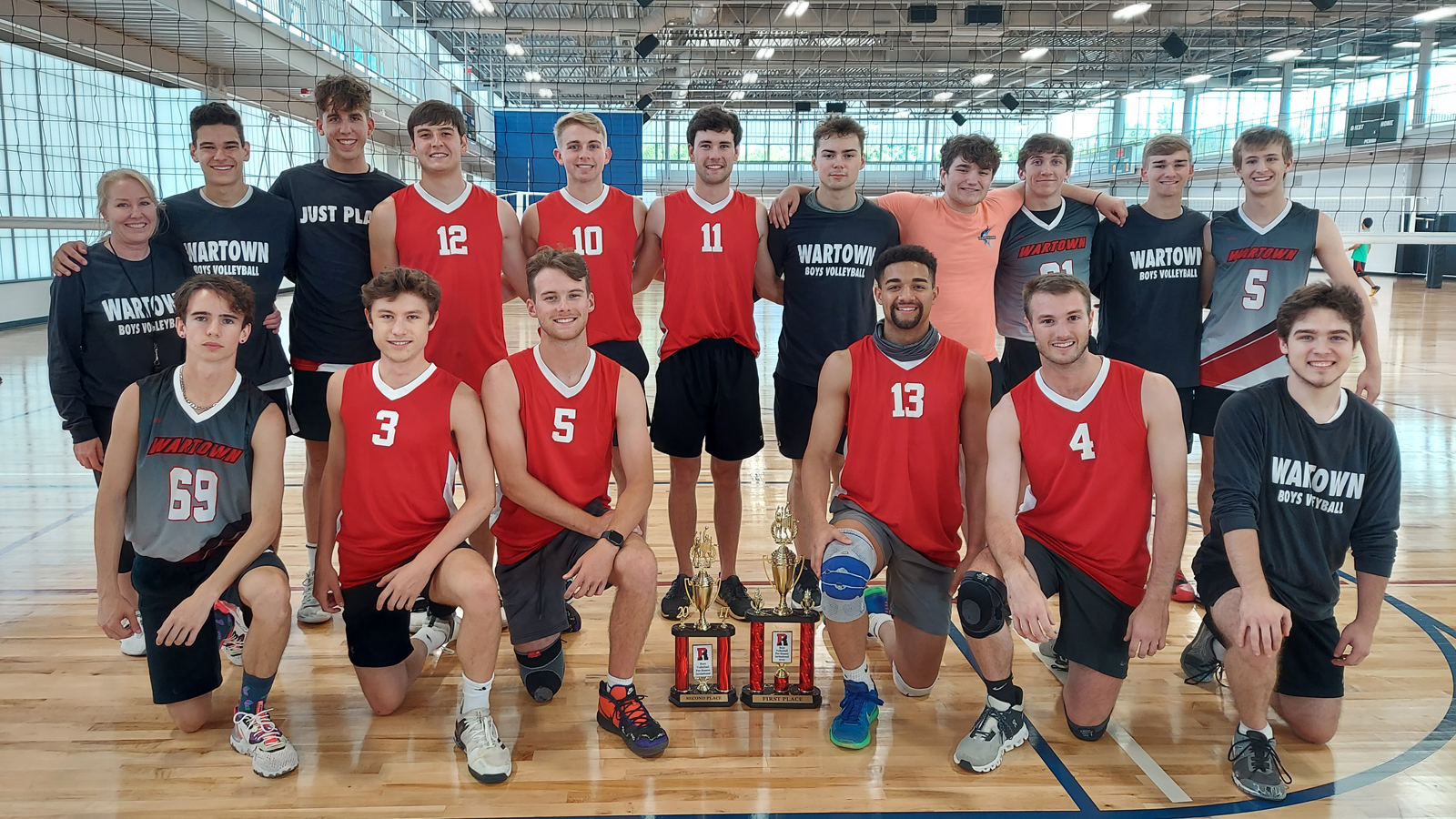 COVID put a hold on the plans of Veterans Coach Marlene Rogers and others to have a boy’s/boys high school volleyball team(s). (Northside, she said, had also already anted up, but being categorized as a “club” was apparently part of the roadblock, she said.)

To that end, Rogers said she checked with the Georgia Volleyball Coaches Association knowing, “they sponsor boys volleyball and run the state tournament to determine if I could have a team that represents Houston County. 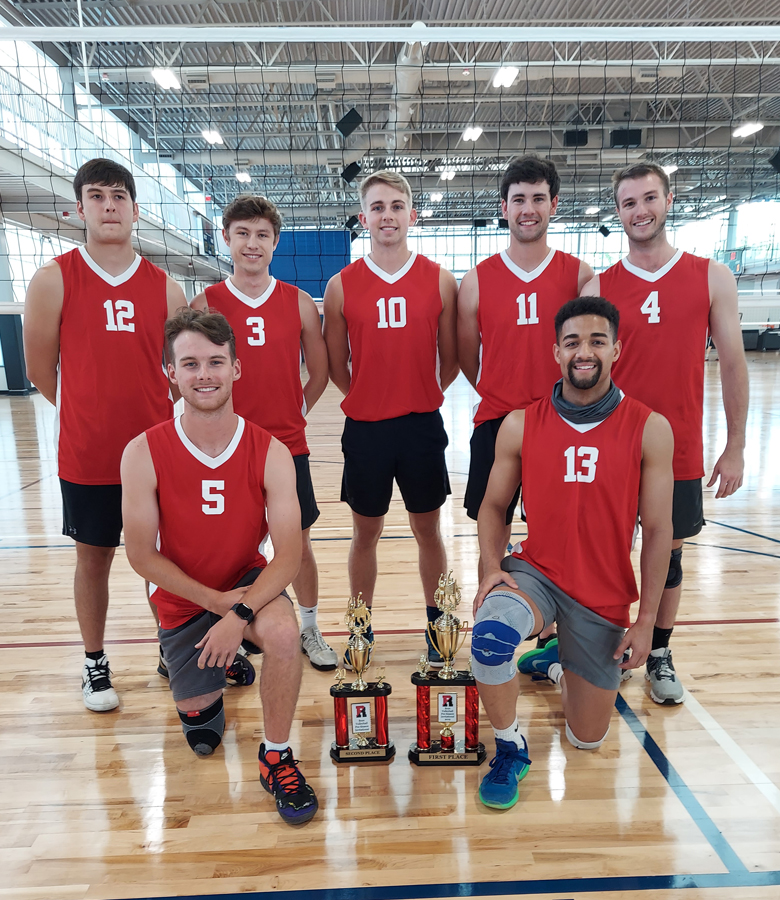 “Trying desperately to keep the sport growing,” they agreed so she put together a team of boys form Veterans, Northside and home schoolers. They named the team Wartown and practiced at the recreation center. They also had three playdates and two tournaments. They hosted the Georgia Southern men’s volleyball club at the new recreation center early in the season, travelled to Harris County High School and Newton High School for playdates, won second at the Belligerent Boys tournament at A5 in Alpharetta and placed third at the boys high school state tournament in Atlanta.

The event also featured Wartown taking on Veterans alumni – boys who played Veterans High School ball for Rogers within the last three years. “(The) majority of my boys this year are from Veterans, so it is still appropriate,” she said, adding: “I do this every year for Senior Night because I cannot get any Atlanta teams to come down and play here.”

Wartown lost to Veterans Alumni in three sets: 25-18, 25-22, 25-23, but the attendance “was great and the new recreation center is amazing. This was (also) a wonderful way to end a season we didn’t think would happen,” she said. 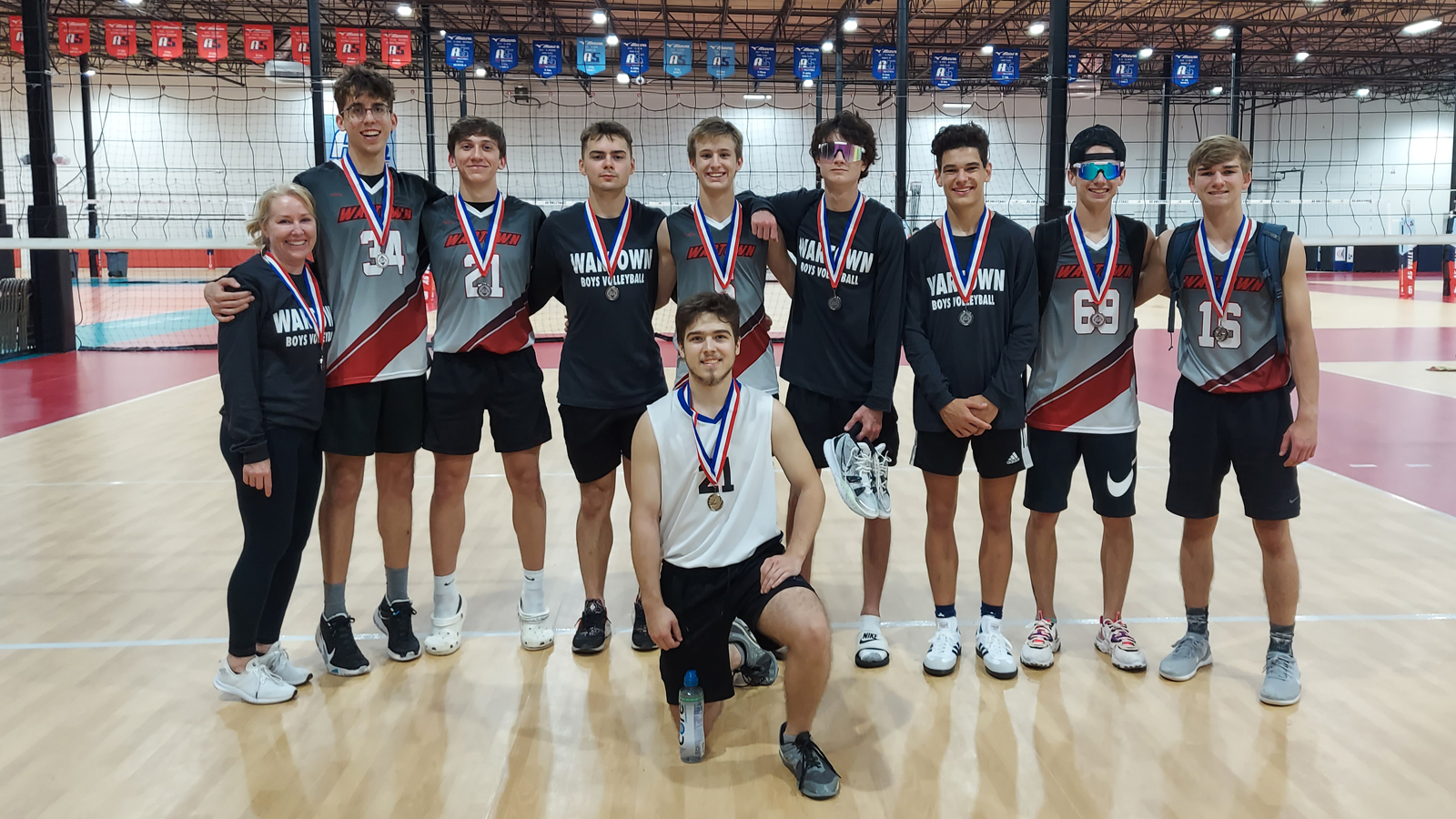