WRHS – Reflection and the quest to win another title 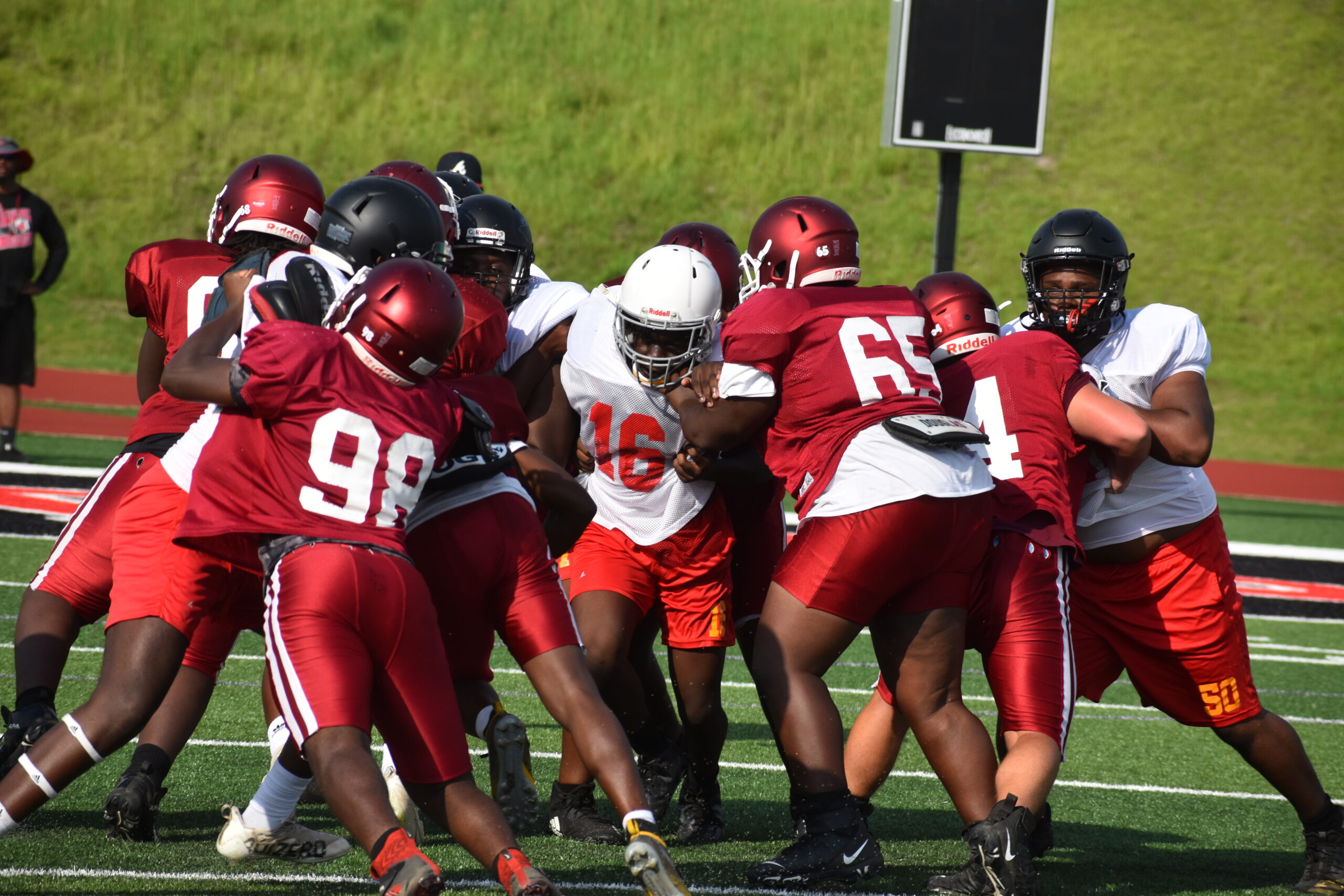 He’s had time to reflect.

“Yes,” said Warner Robins football Head Coach Marquis Westbrook. “As soon as the season’s over with, you get a little time to reflect.” And on that – reflection on winning back-to-back state titles: “It’s phenomenal. It’s a phenomenal feat. It’s sunk in.”

And then … reflection’s over: “When you go back to work, it quickly leaves your mind, too, because you know you’ve got to get back to work for the next one.”

“They’ve got to do it now. So, we can’t let the success of the past hinder our future.” – Head Coach Marquis Westbrook

That’s where the Demons are now. The message: “We can’t just rely or be complacent with what happened in the past. Teams are going to give us their best effort, so we’ve got to make sure we’re putting our best effort into it.

“We can’t just rest on those classes who’ve done it before. They’ve got to do it now. So, we can’t let the success of the past hinder our future. So we’ve been trying to teach them and trying to preach (that) to them every day. We’ve got to go to work and we can’t let what we did last year reflect on what we do this year.”

Work, he said, included replacing their offensive coordinator, some internal moving among the coaches, preparing the six returning starters – three on each side of the ball, he said – as well as though who saw action last year and are expected to make good-to-significant contributions this year; in all, a complete team effort. 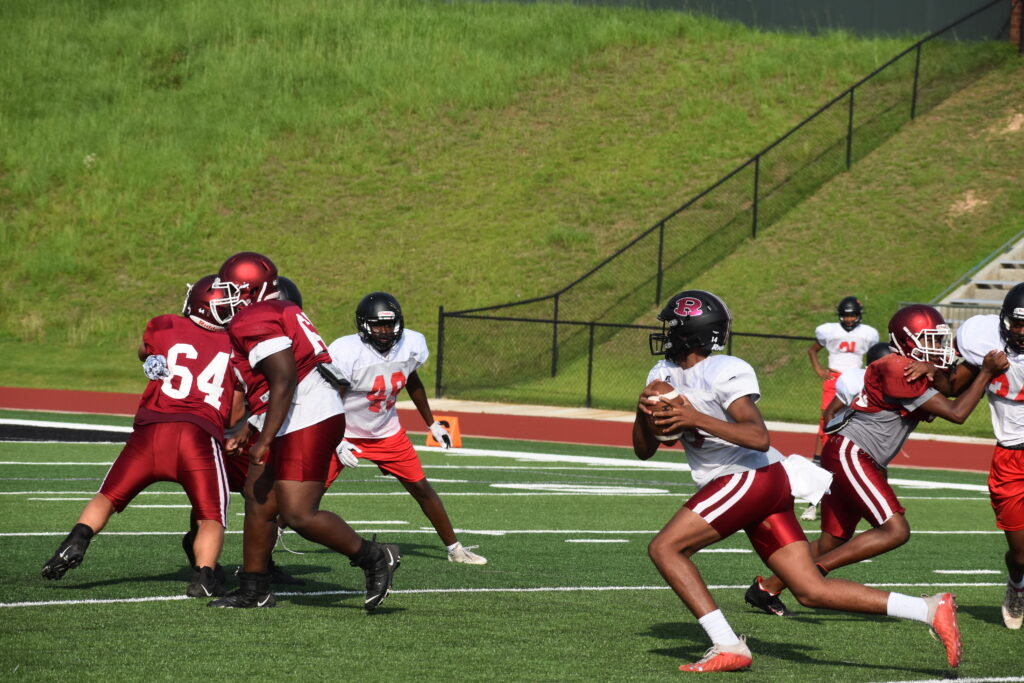