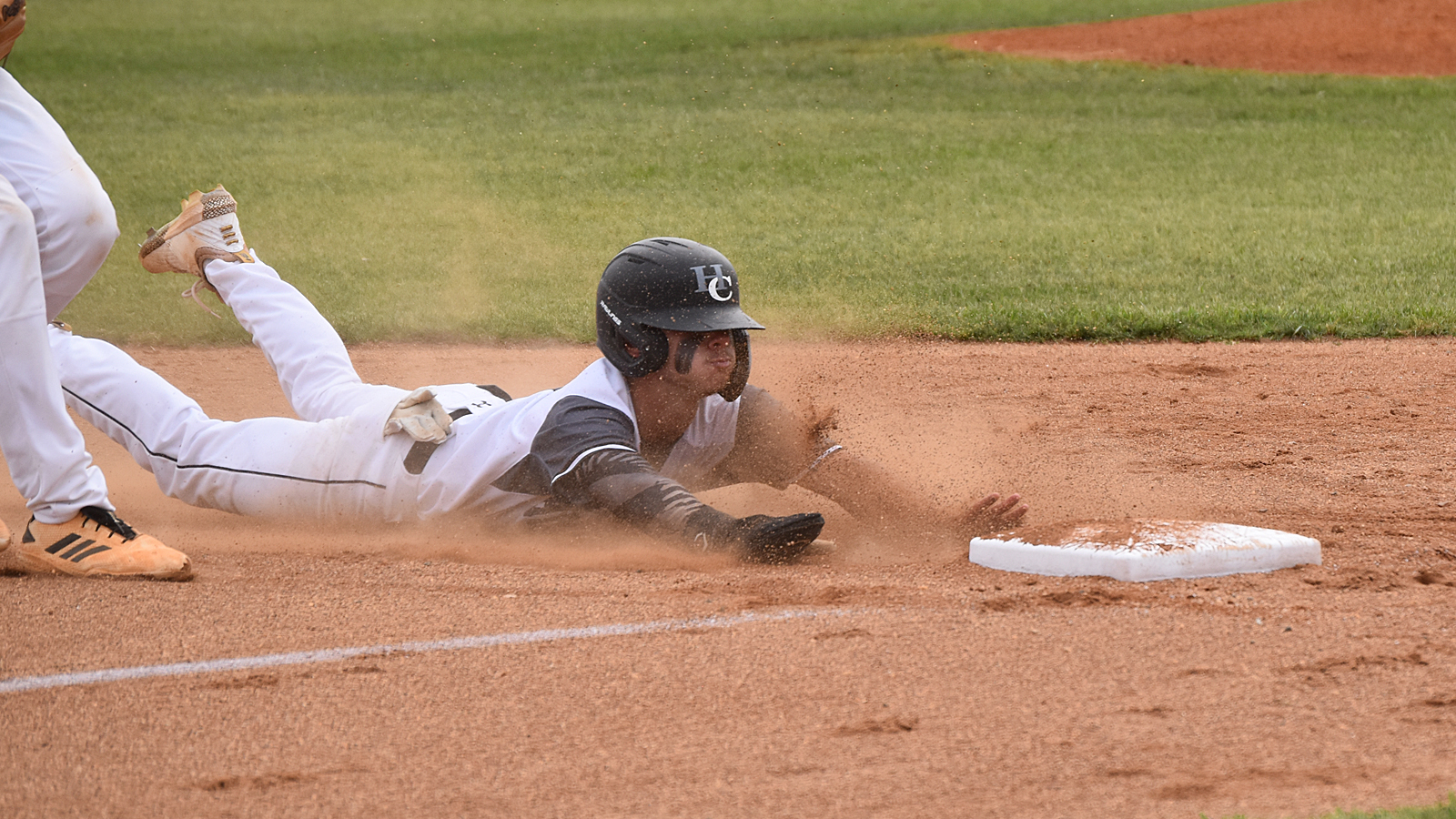 Rain interrupted Game 2 between Houston County and East Paulding in their GHSA Class AAAAAA best two-of-three in the Elite Eight Tuesday at Houston County. (The host was up 1-0 in the third when it was stopped.  Game 2 will resume tomorrow at 1 PM)

Game 1, however, was all Bears.

They won 12-0 in five innings. Brodie Chestnutt limited the Raiders to just one hit. Houston County pounded out 11 hits – it had eight by the third inning. It chased East Paulding starter, lefty, Cole McDaniel, after a walk in the third.

The Bears wasted no time getting on board. Gage Harrelson and Christian Davis both hit the ball well to start the game, but neither had anything to show for it, as they hit into the defense.

Treyson Hughes had better luck. He singled. Andrew Dunford did the same. Coleman Willis then split the gap between right and center for a double and brought both home.

Back-to-back singles by Garrett Hortman and Chris Le started the bottom of the second. Harrelson hit a soft liner to the third baseman, who stepped on the bag to force out Hortman. Davis then singled home Le. Harrelson and Davis executed a double steal at that point. The ball got away on the throw to third enabling Le to score and Harrelson to get to third. There, Dunford singled him home.

Le reached via an error in the third but Houston County was unable to get him home. Three walks helped the Bears break it open in the fourth. Drew Burress’ double brought home two. An error enabled another – Elijah Smith – to score. A groundout brought in Burress and made it 9-0.

Houston County ended it with three in the fifth. Willis’ three-run homerun was the icing on the cake so to speak. He was 2-3 with a walk. He also drove in five and scored once.

Dunford was 3-3 with a walk, two runs scored and one driven in. Burress was 2-3 with two driven in and one scored. 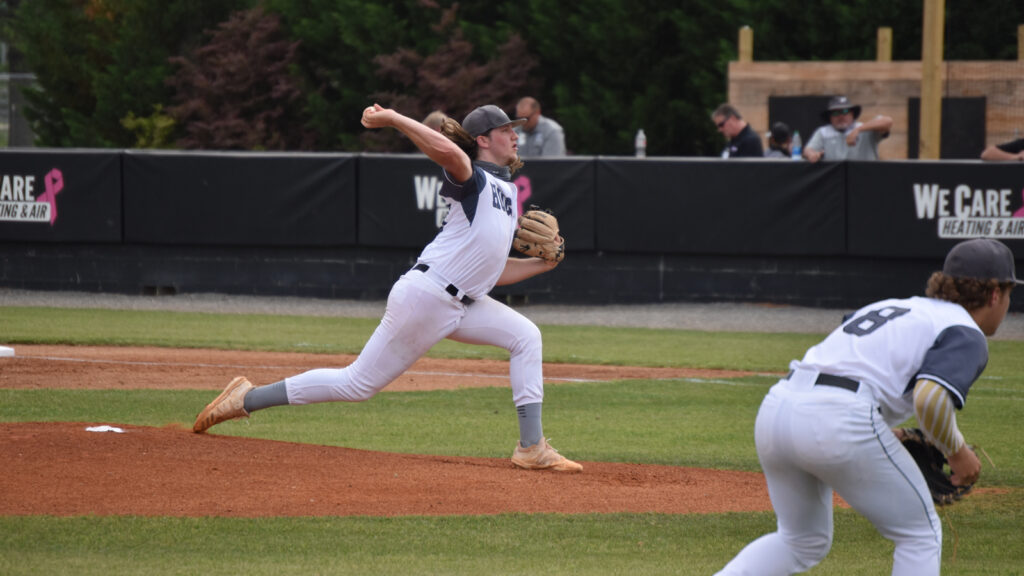 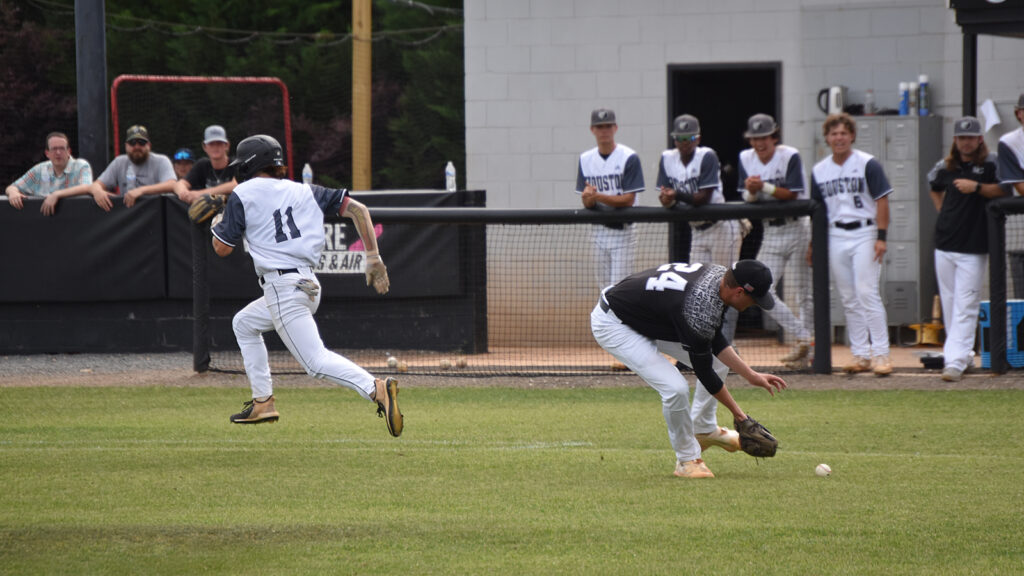 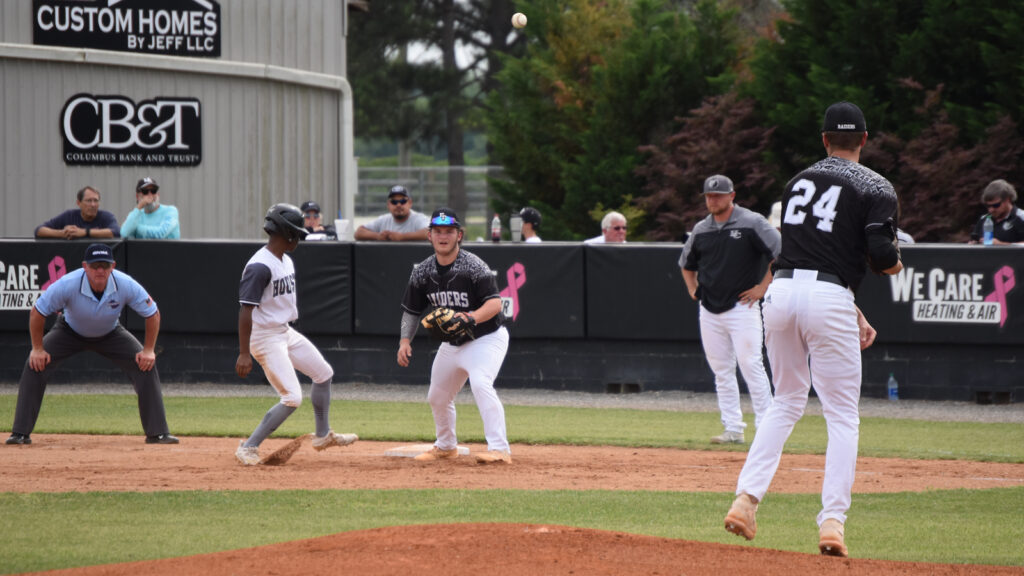